As one of the top Japan travel resources on the web, my site attracts a lot of first-time travelers to the Land of the Rising Sun—and, understandably, a lot of questions. One question I often get, however, tends to confuse even experienced Japan travelers: The age-old onsen vs ryokan debate.

The short answer is “no”; the long answer is a sort of Venn diagram. I’m better at writing than I am at drawing, however, so I’ve put together a concise blog post that compares and contrasts onsens and ryokans, using real-life examples whenever possible.

In addition to talking about the various points of difference between ryokan and onsen, I’ll recommend some of my favorite examples of both of these properties in Japan. I have a feeling you’re going to want to continue reading!

NOTE: Travel to and within Japan has been severely disrupted by government restrictions related to Covid-19. Click here to learn more.

Onsen vs. Ryokan: In a Nutshell

What is an Onsen?

Generally speaking, the word onsen refers to any hot spring in Japan, be it a public bath in a city or town, or a private bathing area inside a hotel or inn. It’s important to note that what distinguishes an onsen from an ordinary bath is that it is fed by a natural hot spring, even if the bath tub or bathing area itself is artificial. One important difference between onsen and ryokan is that you can’t sleep in an onsen!

What is a Ryokan?

In addition to being the oldest type of hotel in the world, the ryokan is defined by a few features, chief among them tatami mats for sleeping. While most ryokans feature communal baths and other areas where guests may walk around dress in yukatas, this is not necessary. The price of a ryokan often includes breakfast and dinner.

Make sure to check out this article on Japan Starts Here, which highlights some of Japan’s best ryokans!

Are All Onsens Also Ryokans?

The primary difference between onsen and ryokan relates to whether or not you can sleep there. Not all onsens have their own accommodations or are situated particularly close to them. For example, I visited a public onsen on Yakushima Island, and the nearest guest house was mine, a 20-minute walk away. On the other hand, while Dogo Onsen in Shikoku has many hotels nearby, including some ryokans, it is not itself a ryokan. (FYI: In case you were wondering, the official ryokan meaning is: “a traditional Japanese inn,” which to be fair is pretty vague.)

Do All Ryokans Have Onsens?

While the majority of ryokans have some sort of public bathing area, this is not true in every case. For example, some ryokans feature a bath, but it’s not fed by a hot spring so it can’t be thought of as an onsen. Other ryokans simply lack a public bathing area, for one reason or another. If your ryokan doesn’t have an onsen, there’s probably a public one nearby, so no need to worry. Likewise (and perhaps somewhat strangely), if the place you’re staying doesn’t have an onsen, ryokan and even hotels typically offer the yukata robe in which you see people roaming around in many onsen properties.

Takaragawa Onsen in Gunma prefecture is probably the best-loved ryokan in all of Japan, in large part because of the beautiful outdoor onsen on its premises—there is not difference between onsen and ryokan at this place! Other amazing ryokans I’ve stayed at include Tokiwa Hotel (a favorite of the royal family) in Kofu, Yamanashi, the convenient Ryokan Kyoraku in Kyoto and simple Homeikan, which is one of the only ryokans in Tokyo. 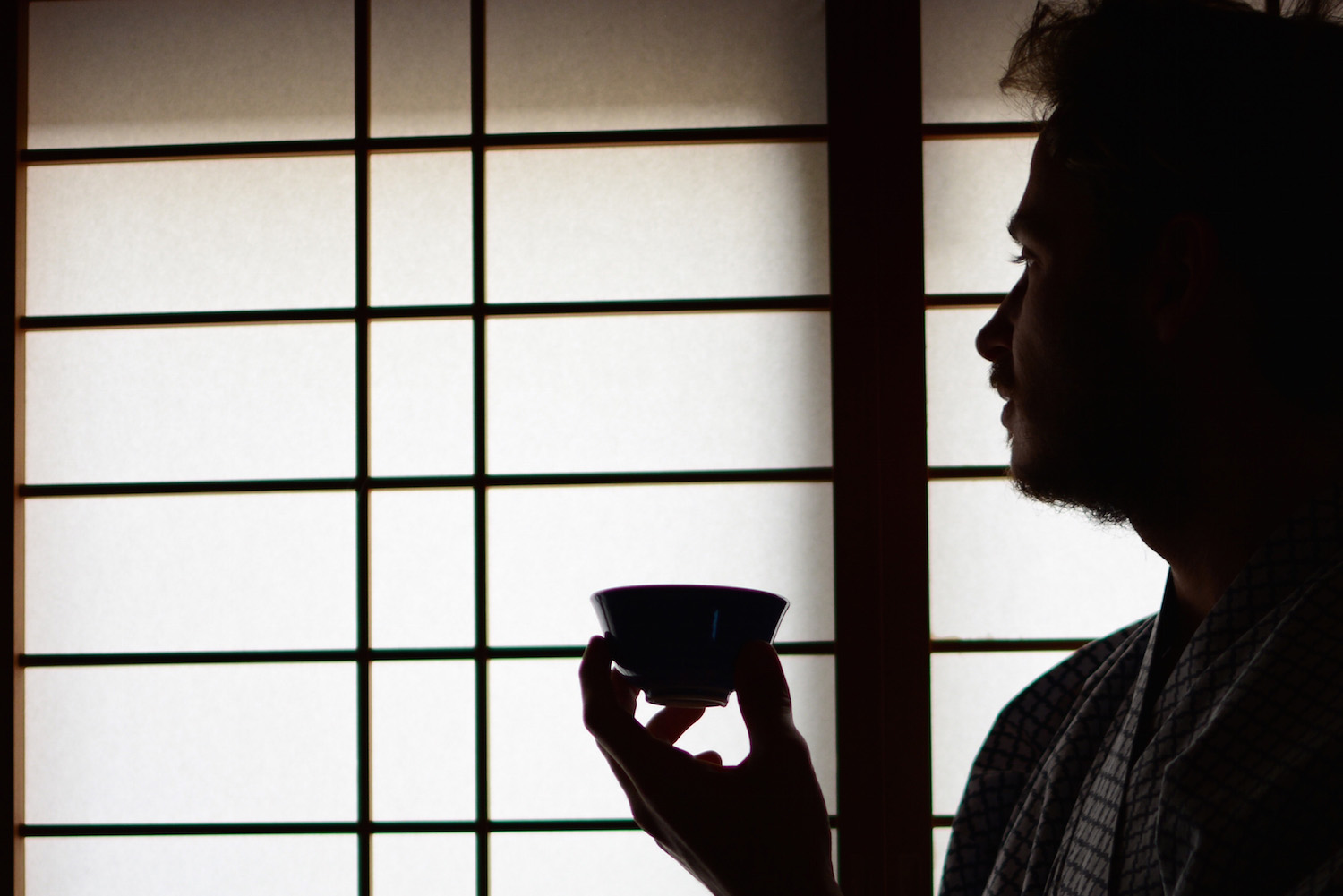 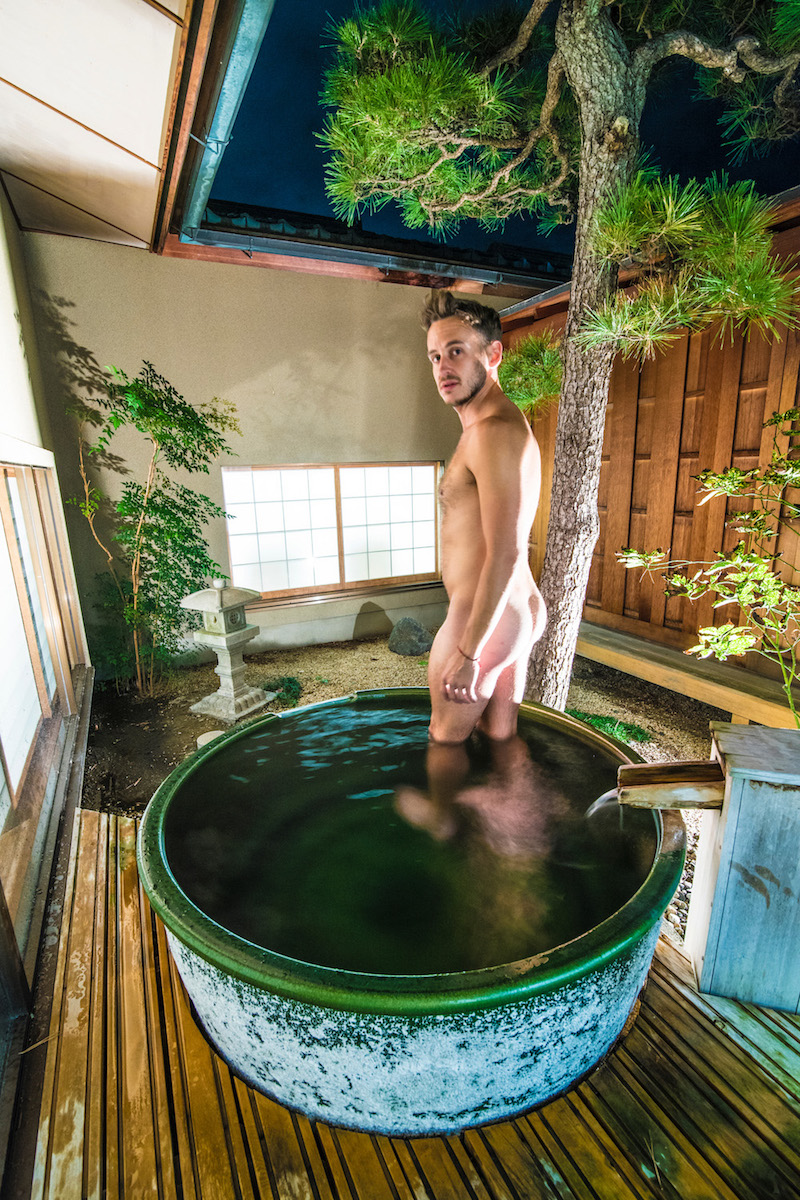 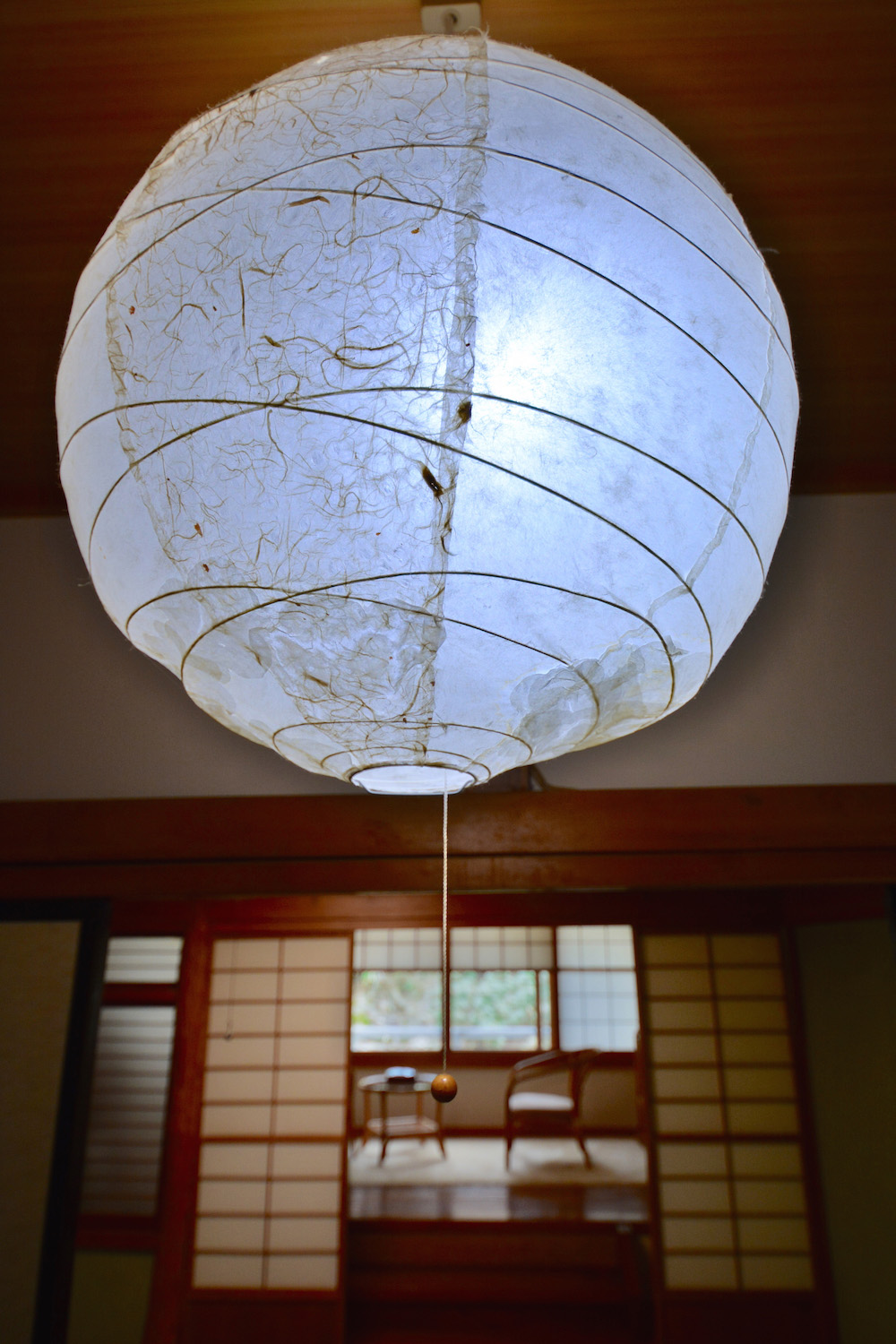 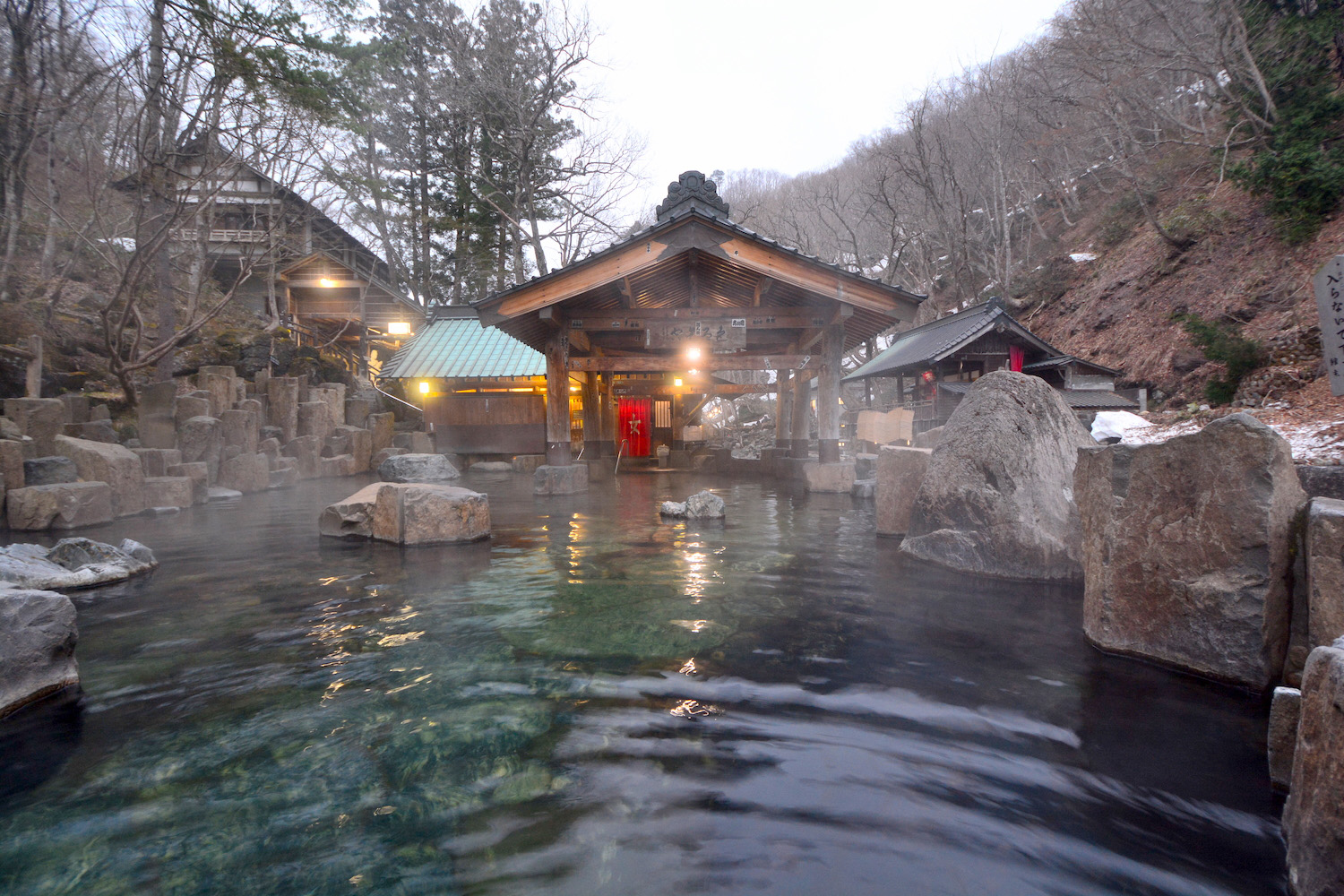 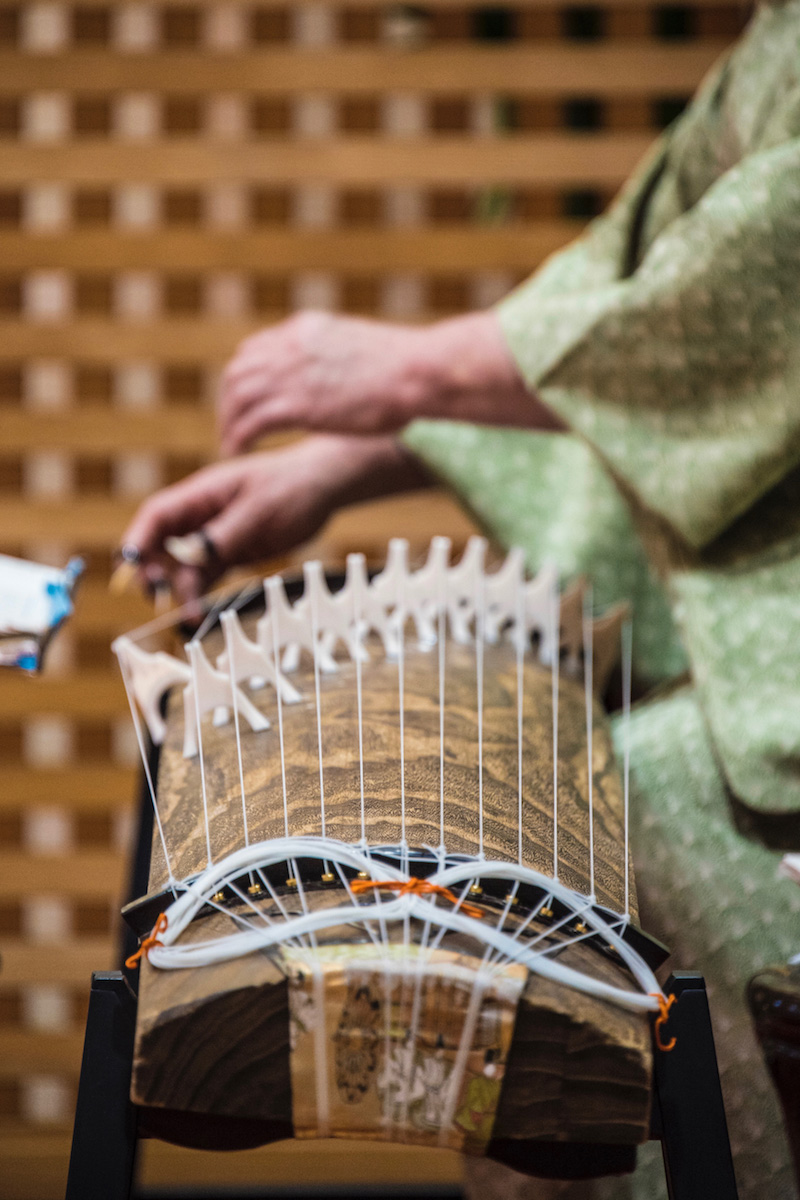 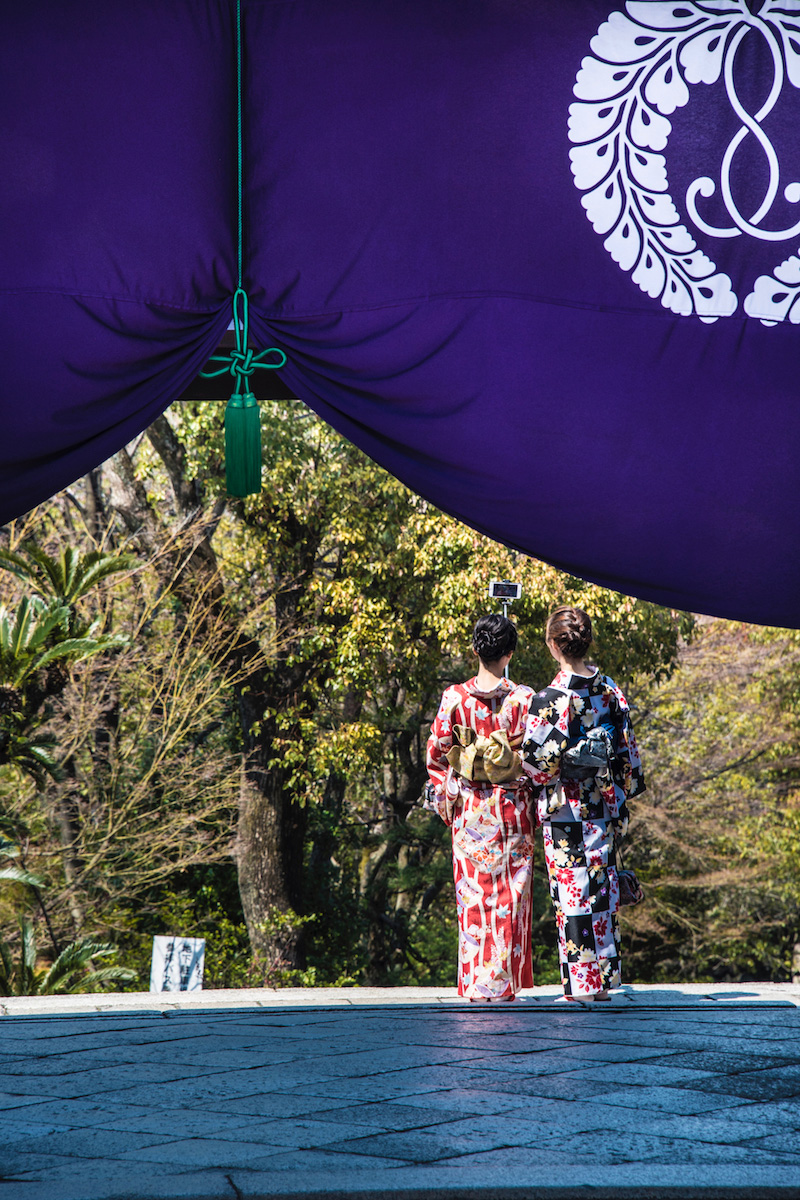 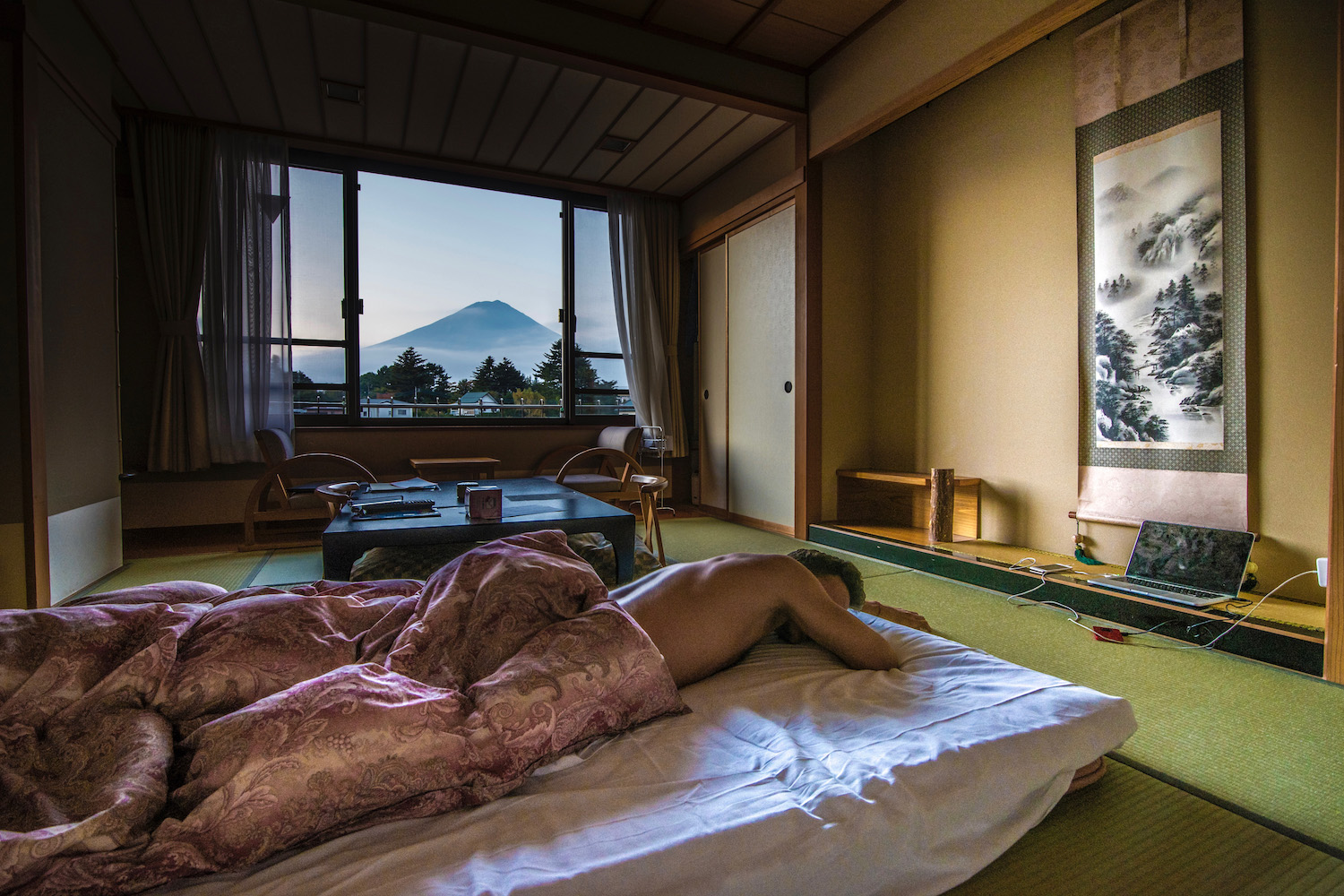 As far as onsens are concerned, I really enjoyed the historical atmosphere of the aforementioned Dogo Onsen, but to be honest, I haven’t visited many other public onsens in Japan. That’s because I usually select ryokans that have on-site onsens! If you make a similar choice as you’re planning your next trip to Japan, you may get to hash out the ryokan vs onsen on the same day, at the same time.

Other Onsen vs. Ryokan FAQ

What’s the difference between an onsen and a sento?

The main difference between an onsen and a sento is that onsens are fed by natural springs, while the water in a sento is supplied artificially. As a result, basically every city and town in Japan is home to at least one sento, while onsen are only found in areas with volcanic activity.

Is staying in a ryokan worth it?

The experience of staying in a ryokan is worth the cost of staying there if you are truly interested in Japanese culture, and have realistic expectations about the value a night or two in a traditional guesthouse can provide. For example, if you are expecting VIP service, or are opposed to sleeping on a Japanese “futon” mattress on a tatami-mat floor, you might find yourself disappointed by the ryokan experience.

Can you wear clothes in an onsen?

As a general rule, onsens require all bathers to be naked. However, this is only the case in onsen which are separated by gender. In mixed-gender onsen, bathing attire is often required, although this is not a hard and fast rule. In either case, I recommend not being shy about your body—it’s not the Japanese way!

When it comes to onsen vs ryokan, they simply aren’t the same thing, though they’re both essential to the Japan travel experience. Even if you stay in a ryokan that happens to have an onsen, or bathe in an onsen with a ryokan on-site, you should visit standalone onsens and ryokans as well. Whether you’re looking for a complete itinerary or just a place to start planning your trip, make sure to check out my guide to three weeks in Japan. Another option? Hire me as your Travel Coach and allow me to recommend recommendation throughout your trip to Japan—ryokan, onsen and anywhere else you might want to stay.