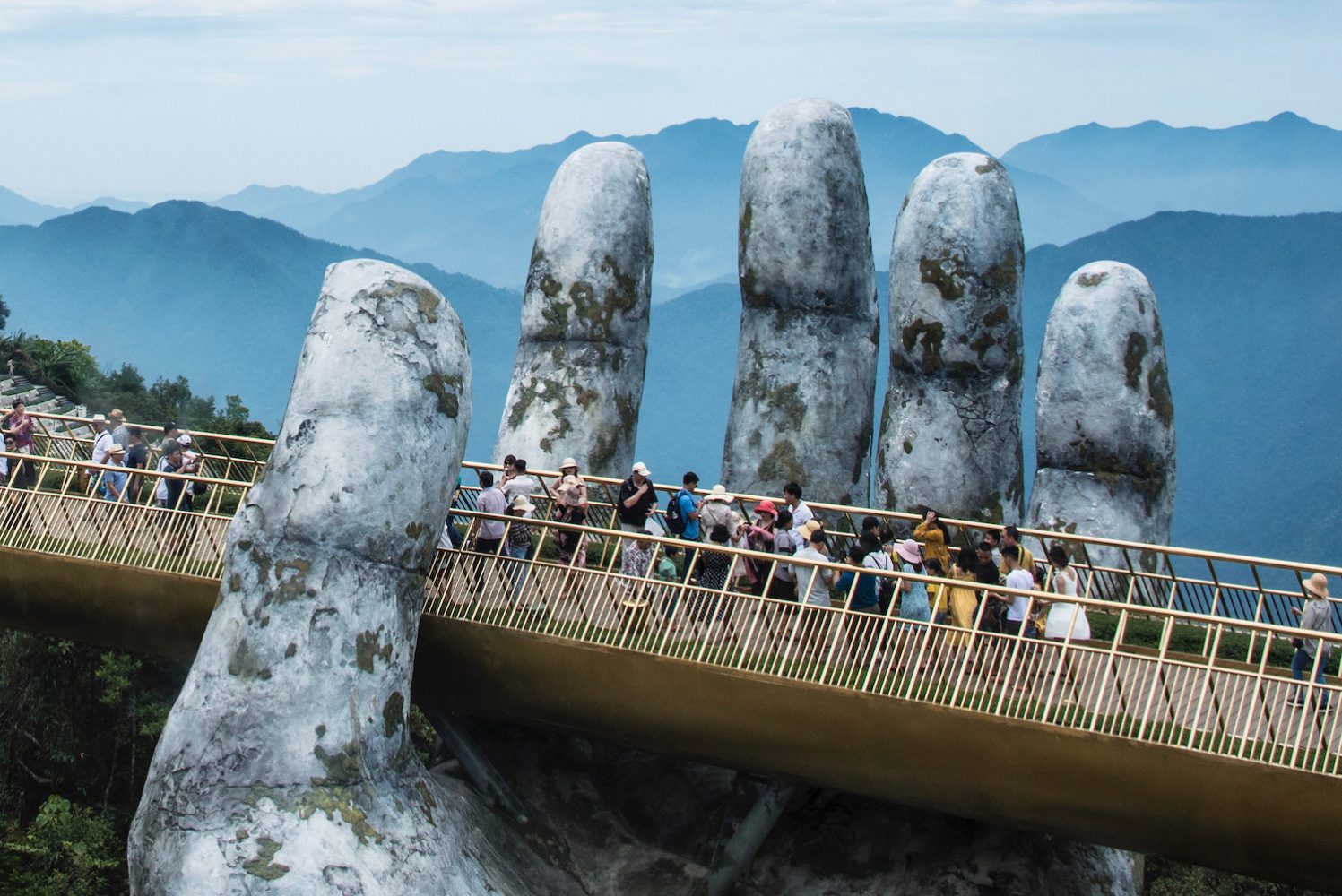 For many years, I wondered whether direct flights from to Vietnam from the United States would ever operate. While aircraft capable of flying the route (namely, the Boeing 787 and Airbus A350) have been in service for more than a decade, certain economic realities made it seem unlikely that such service would ever begin.

The better news? Once Covid-19 recedes and regular tourism to Vietnam can resume, it’s likely that this service will be expanded to daily, in spite of the fact that it almost certainly won’t be profitable.

NOTE: Most travel to Vietnam is currently impossible, as a result of government policies related to Covid-19. As of November 2021, the Vietnamese government has said it intends to fully reopen by June 2022.

A History of Direct Flights to Vietnam

Unlike with Thailand, which had direct flights to New York and Los Angeles for several years in the early 2000s, a non stop flight from USA to Vietnam has never existed, at least not on a regularly scheduled basis, prior to November 2021. Rather, travelers bound for Vietnam have needed to connect somewhere in East Asia, whether in Tokyo via ANA or JAL (or for a time, via Hong Kong on United), or via any given hub airport of an Asian carrier.

The reasons for this, at least in the past decade or so, have been more economic than technological. For example, whether we’re talking about the Los Angeles or New York to Vietnam flight path, these routes are not significantly longer than flights from the US to Taiwan, the Philippines or Singapore. Aircrafts that can fly from the US to Vietnam nonstop have existed for quite some time, even if their profitability is a different question entirely.

Vietnam is a Low-Yield Destination

The main reason flying to Vietnam from US only began in late 2021? It’s practically a guarantee of financial failure. Vietnam is not a high-income country, and business travel between all of the United States is Vietnam is less lucrative than from New York alone to Singapore. The majority of traffic bound for Vietnam from the United States is people of Vietnamese descent visiting family and vice-versa—important passengers, but not ones willing to pay the premium for a nonstop.

The US Does Not Consider Vietnam “Safe”

Or at least it didn’t until 2019. While this barrier standing between a direct flight from US to Vietnam was lifted in early 2019, it’s a big part of why it took until late 2021 to launch nonstop flights. Indeed, Vietnam Airlines could not legally have begun its SGN-SFO flights until February 2019, although it had expressed an intention to serve the market literally for years before that.

Vietnam is Very Far Away

Vietnam Airlines’ new direct flights to Vietnam are now some of the longest flights in the world, with the westbound SFO-SGN flight blocked at 16 hours, 40 minutes. Though aircraft capability is not really a concern any longer, ultra-long haul (or ULH) flights need to be highly profitable to be sustainable, which takes us back to reason number one. It was only when Vietnam Airlines accepted they would be making a loss that they pulled the trigger and started flights.

Vietnam is Well-Served via One-Stop Flights

Does United fly to Vietnam? Not anymore, although the carrier did serve Saigon from Hong Kong, a continuation of the ORD-HKG flight, until as recently as October 2016. In spite of the fact that no US carriers serve Vietnam any longer, there are dozens of one-stop options, including ANA and JAL via Tokyo, EVA Air and China Airlines via Taipei, Cathay Pacific via Hong Kong and Korean Air via Seoul, just to name a few.

A flight from LAX to SGN nonstop got one step closer in February 2019, when the FAA determined that Vietnam had met the criteria coveted “Category One” safety classification. In September of the same year, Vietnam Airlines was issued a flight certificate, which meant that the start of flights between Vietnam in the United States was no longer a matter of if, but when.

To be sure, the first non stop flight from USA to Vietnam launched on November 28, 2021, when the first Vietnam Airlines flight to San Francisco took off from Ho Chi Minh City. The service will initially operate twice per week, at least until the coronavirus pandemic settles down. Most people expect it to go daily once normal exchanges between the US and Vietnam resume.

Other FAQ About Future Flights to Vietnam

Is there a direct flight from US to Vietnam?

In late November 2021, Vietnam Airlines launched nonstop service between Ho Chi Minh City (Saigon) and San Francisco. In 2022 and beyond, it’s likely that start-up airline Bamboo Airways will launch service to several US cities, although it’s not clear whether these flights will operate nonstop, or one-stop via intermediate destinations in Japan or Korea.

Can US citizens travel to Vietnam?

US citizens will be able to enter Vietnam again once the coronavirus pandemic has been brought under control globally. However, as of November 2021, Vietnam’s border remains closed to virtually all non-resident foreigners, which is likely to remain true until mid-2022.

How long is the flight to Vietnam?

Vietnam Airlines’ nonstop Saigon-San Francisco flights are blocked at around 14 hours westbound and 17 hours eastbound. If you take indirect flights between the US and Vietnam, you can expect to travel between 18-26 hours one-way, depending on where in the United States your travel originates.

Direct flights to Vietnam from US launched, for the first time ever, in November 2021. It took more than two years after Vietnam received both the necessary safety certification and governmental authority to operate flights from Vietnam to the US for Vietnam Airlines to launch nonstop service between Hanoi and San Francisco. This delay speaks to the larger truth, that while aircraft capable of flying nonstop from Vietnam to the US have existed for a while, making routes work is sometimes less about equipment range and more about economic viability. Click here to learn more about my Travel Coaching service, whereby I plan your trip to Vietnam for you.