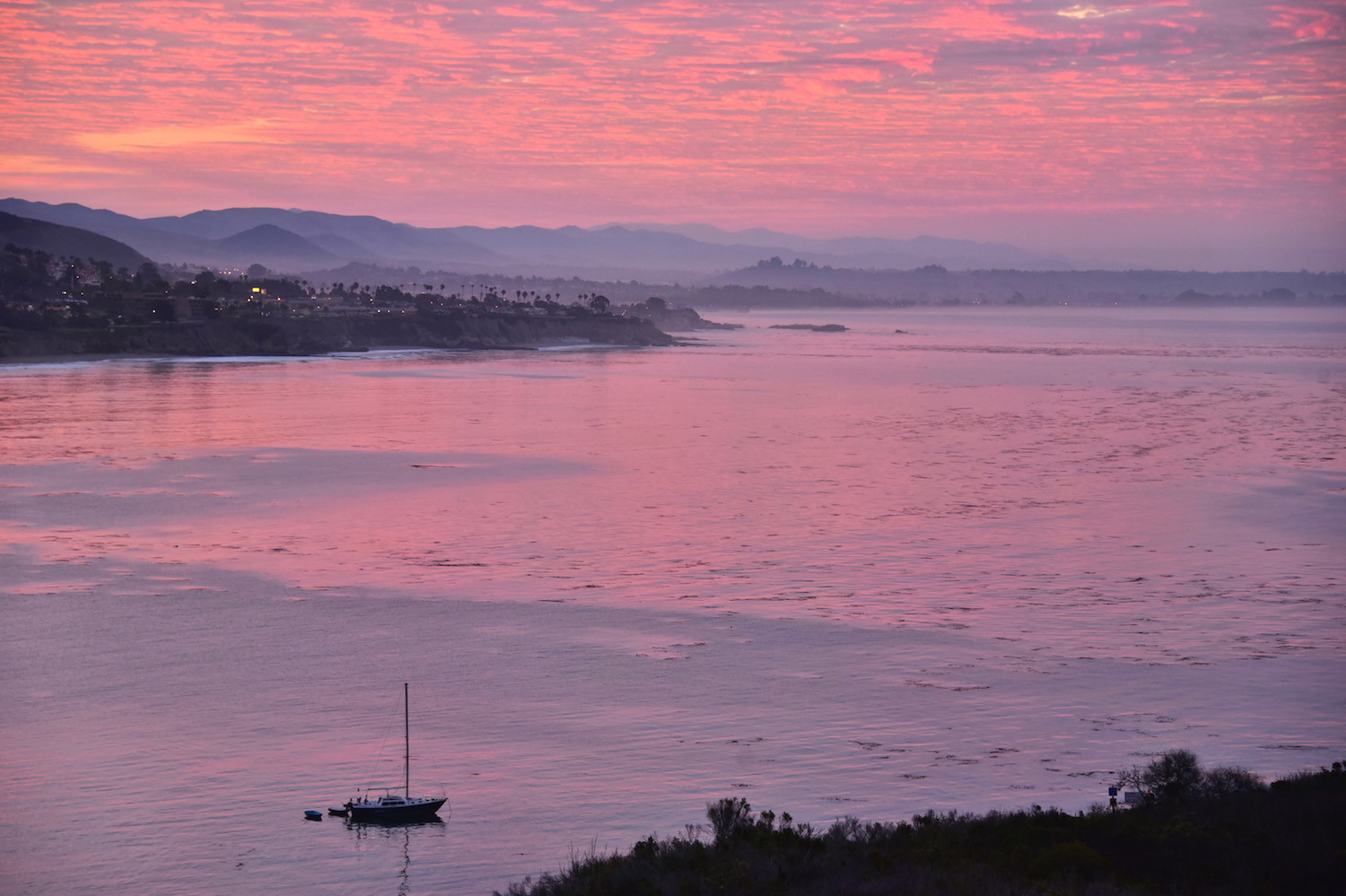 I’m embarrassed to admit it, but I’ve yet to visit many of the most beautiful cities in America. This is in spite of having traveled to nearly 100 countries, some of which I’ve explored in much greater depth that my homeland.

The reasons for this are complex—and I’ll explain them momentarily.

They’re not the purpose of this post, however. Rather, whether by spotlighting cultural attractions in New Orleans, or talking about hikes in San Diego I’d love to take, I hope to inspire you to discover gorgeous cities in the United States (when it’s safe, of course).

Need help discovering the most beautiful cities in America? Hire me as your Travel Coach!
Contents
1  Why I Haven’t Explored the US Very Much
2  Beautiful Cities in America I Haven’t Seen Yet
2.1  Boise
2.2  Minneapolis
2.3  New Orleans
2.4  San Diego
2.5  Savannah
3  When Can We Travel in America Again?
4  Other North American Cities I Want to Discover
5  The Bottom Line

Why I Haven’t Explored the US Very Much

Before I took my first flight overseas, I actually traveled domestically a fair bit. In fact, you might argue that my two week-long trips to New York and San Francisco, which I took during the summer after my first year of college, were what most firmly planted the seeds of wanderlust within me (even though, I’m embarrassed to admit, I haven’t spent a great deal of time in either city since then).

To be sure, after getting my first taste of Europe the following summer, the idea of exploring America seemed reductive at best, and a waste of money at worst. Traveling in the United States, to be sure, is expensive when compared to most other destinations in the world, giving the high cost of eating in restaurants, and generally un-competitive rates on accommodation, even for motels, hostels and other lodging that would be cheap in other countries.

Beautiful Cities in America I Haven’t Seen Yet

Some friends of mine from Austin (where I used to live) planted the idea of one day visiting Boise in my head. According to them, the medium-sized capital of Idaho actually feels very much like Austin did back when we all first moved there, albeit with much more dramatic nature much closer to the city than anything in the Texas Hill Country. To be sure, whether my Boise day trips take the form of dramatic Twin Falls, the mysterious Bruneau Sand Dunes or the actual Oregon Trail, this is a US city I can’t wait to visit!

The largest city of Minnesota is known not only as one of the most beautiful cities in America, but also one of the coldest. I’m less thrilled about the former fact than the latter, but would probably visit in summer anyway—it’s moot. As far as where I’d begin? That’s harder to say. I’m a huge Prince fan, so I’d probably seek out cultural destinations related to the Purple One, and maybe a couple of natural ones as well—he did swim in Minnehaha Falls with Apollonia in “Purple Rain,” after all! I’d also love to visit the Minneapolis Sculpture Garden, and also take a trip over the Mississippi to St. Paul to see if the cities actually are twins.

Out of all the cities on this list, the one I’ve most embarrassed not to have visited, by far, is New Orleans. (This is first and foremost because I lived only a few hundred miles away, in Austin, for more than a decade!) At any rate, “as soon as possible” seems as good a time as any to discover New Orleans for the first time, even if the bars of Bourbon Street will probably be socially-distanced for the foreseeable future. Plus, if all else fails, I could always take day trips into the surrounding bayous, whether these focus on nature or the Antebellum-era mansions that rise above Louisiana’s swamps.

I know for a fact that San Diego, California is one of the most beautiful cities in America—my own little brother, who has done quite a bit of exploration within the US the past few years, went there with his girlfriend a few years ago, and was a huge fan. I’ve been eyeing a trip here for a long time, actually, although I’ve always been divided on what excites me most. Is it sunbathing (and watching sexy surfers) at La Jolla Cove, walking in (and photographing) Balboa Park or exploring neighborhoods like Little Italy and the Gaslamp Quarter?

Haunted hotels, draping boughs of Spanish moss and the vibrant energy of a booming college town—what is there not to love about Savannah? Couple these traits with the fact that Savannah is blessed with warm weather most of the year and is just a quick connecting flight from Southeastern air hubs like Atlanta and Charlotte, and you have the makings of a dream travel destination. This is assuming I wouldn’t decide to rent a car and explore some of Georgia’s coast, or even drive northward into the Carolinas and make a day trip out of it (Spoiler alert: This is totally my style!)

When Can We Travel in America Again?

Assuming the planned re-opening of America currently scheduled to begin in May goes off without a hitch, I imagine that domestic travel in most of the United States will be possible starting in the early summer. Selfishly, I hope this is the case! I generally come home to visit family in the St. Louis area every June or July, and this year in particularly is an important opportunity to see family: My Grandma is going to be 90!

Even if there are some hiccups in transitioning back to some semblance of normality, I imagine that you’ll have an opportunity to begin visiting the most beautiful cities in America before the end of 2020. And I think you’ll be in good company: In spite of the global media and political elite doing their best to keep people scared as they do their best to save lives by staying home, I imagine most people are more eager—and less afraid—to travel than anyone with a bully pulpit would publicly admit.

Other North American Cities I Want to Discover

Now, I made a big mistake (especially as a travel writer) in this post: I equated “America” with the United States. In order to rectify this, I’d now like to share some cities throughout North America to add to my “American” bucket list:

Where in the Americans (I’ll include South America in this, as well) would you like to visit? Include your answer in the comments—I’ll reply to all of them!

I hope you’ve enjoyed reading about the most beautiful cities in America I’ve yet to visit—and that I’ve stoked some wanderlust within you, especially if you’re still locked inside your home! Given that domestic travel is likely to open up long before international travel, this might be the perfect time for you to plan a spectacular stateside adventure. From the West Coast city of San Diego to Savannah in the southeast, and from the Mountain-West cowtown of Boise to the Midwest metropolis of Minneapolis, there’s so much of America—and embarrassing amount!—that I just haven’t explored. Where in the United States do you plan to travel when you’re free to move about the country again?