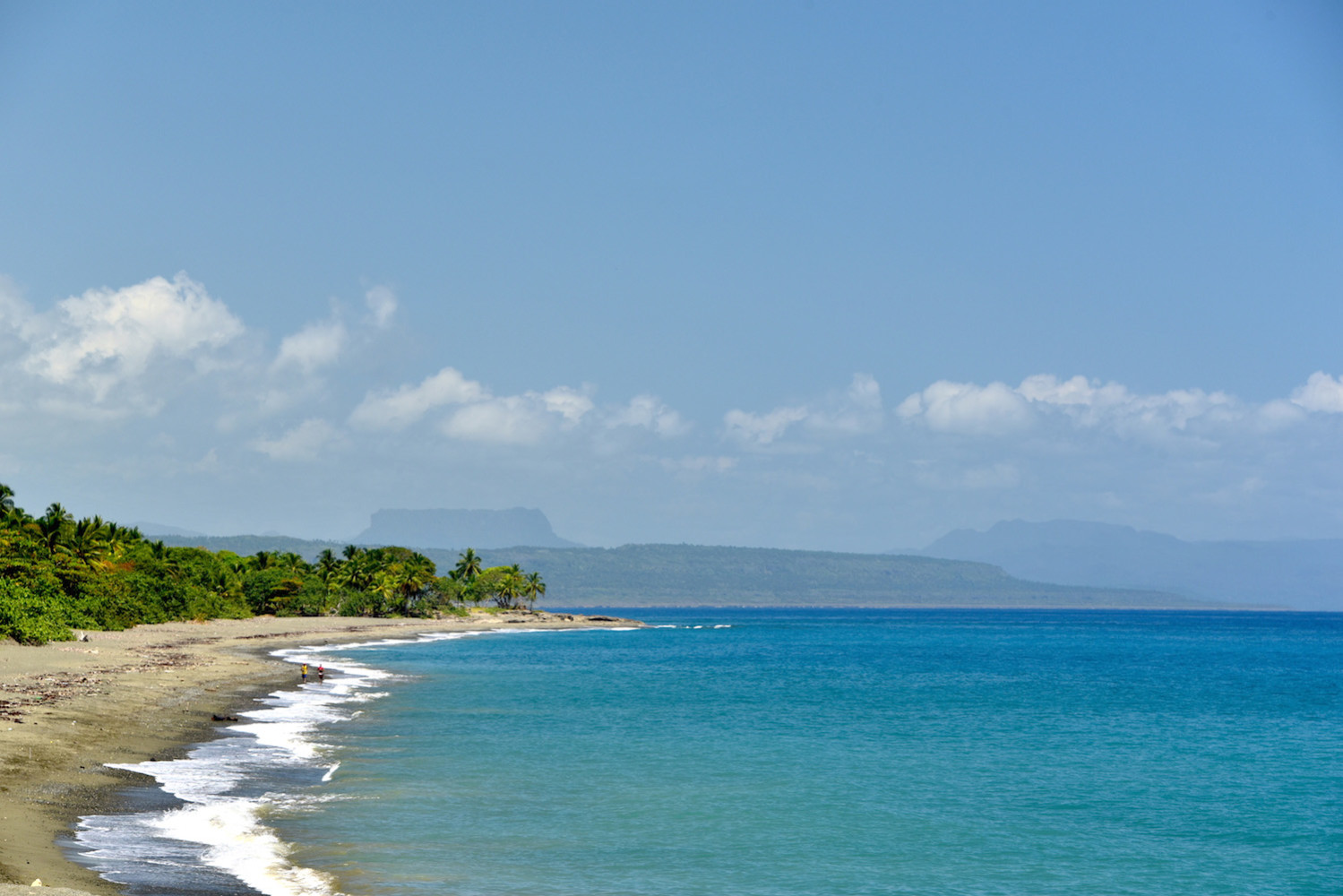 If you’ve followed the instructive posts I’ve recently written about Cuba (or, alternatively, the more immersive ones I wrote during my trip, in July of 2015), you can see that the places I mentioned—Havana, Viñales and Trinidad—are all geographically very close. While this still means several hours on a bus every few days, given Cuba’s still-developing infrastructure, it’s doable and, ultimately, bearable.

The same cannot be said for Baracoa, which is Cuba’s most beautiful region, but also its most remote.

Objectively, Baracoa is absolutely worth the time and trouble it takes to get there, with alluring culture, mouthwatering cuisine and stunning beach scenery. Practically, however, visiting can be a challenge, particularly if you have less than the two weeks in Cuba I’ve recommended as a minimum.

Here’s how to make the call.

Need help planning your trip to Cuba? Hire me as your Travel Coach!

Although my Cuba itinerary recommends plenty of beaches in the western part of the island, such as Cayo Jutias near Viñales and Playa Ancon near Trinidad, Baracoa is home to the most impressive beaches I saw in Cuba. In fact, it wasn’t until I swam at them that I truly felt like I was on a Cuban beach; in the other cases, I could’ve been most anywhere else in the world.

And the beaches are just the beginning of why Baracoa is so quintessentially Cuban. From the diversity of the local population, to the classic Caribbean, coconut-flavored cuisine, to a hospitality that seemed at once more genuine and more effortless than I’d experienced elsewhere in Cuba, Baracoa is by far the most special place I visited in Cuba. 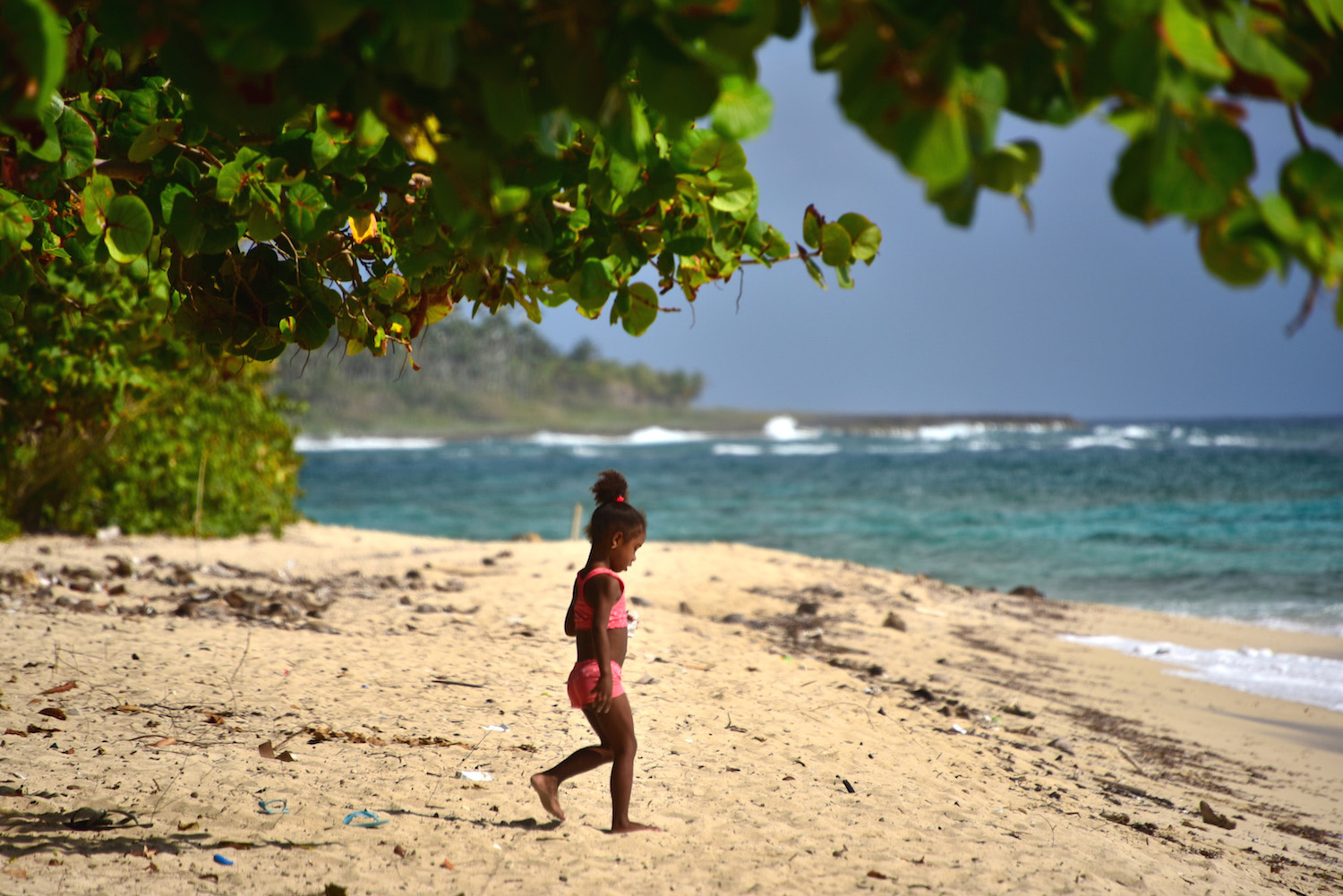 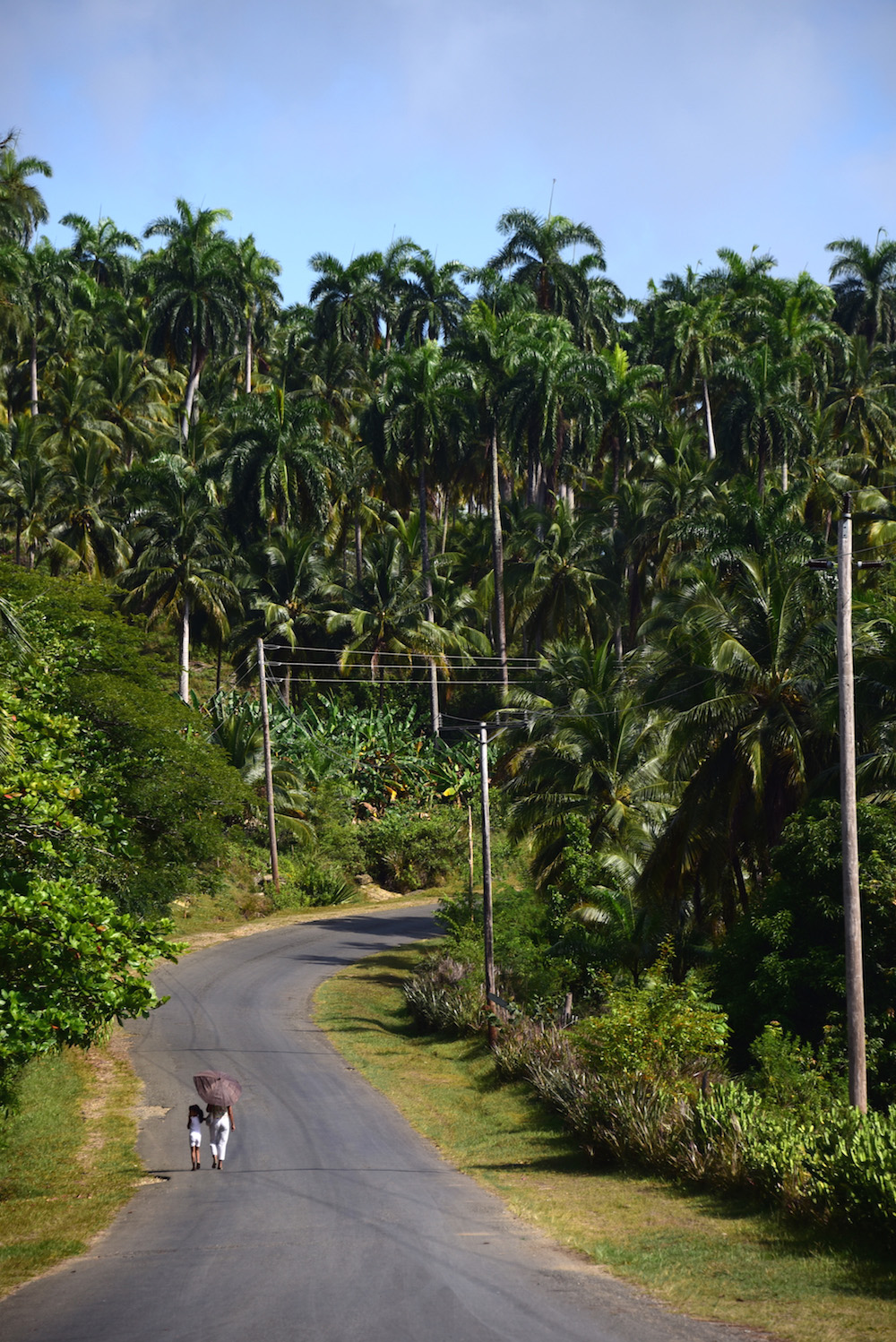 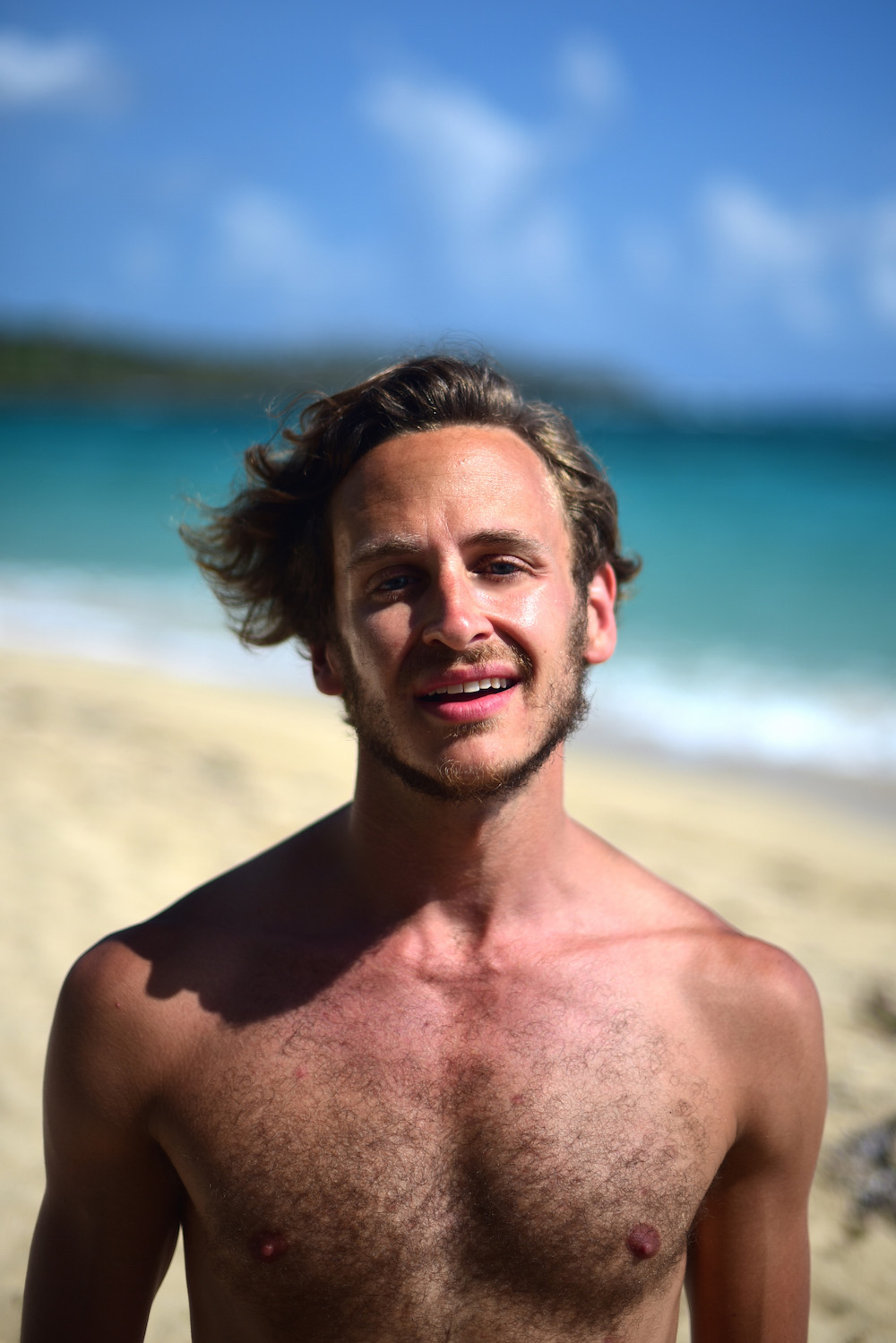 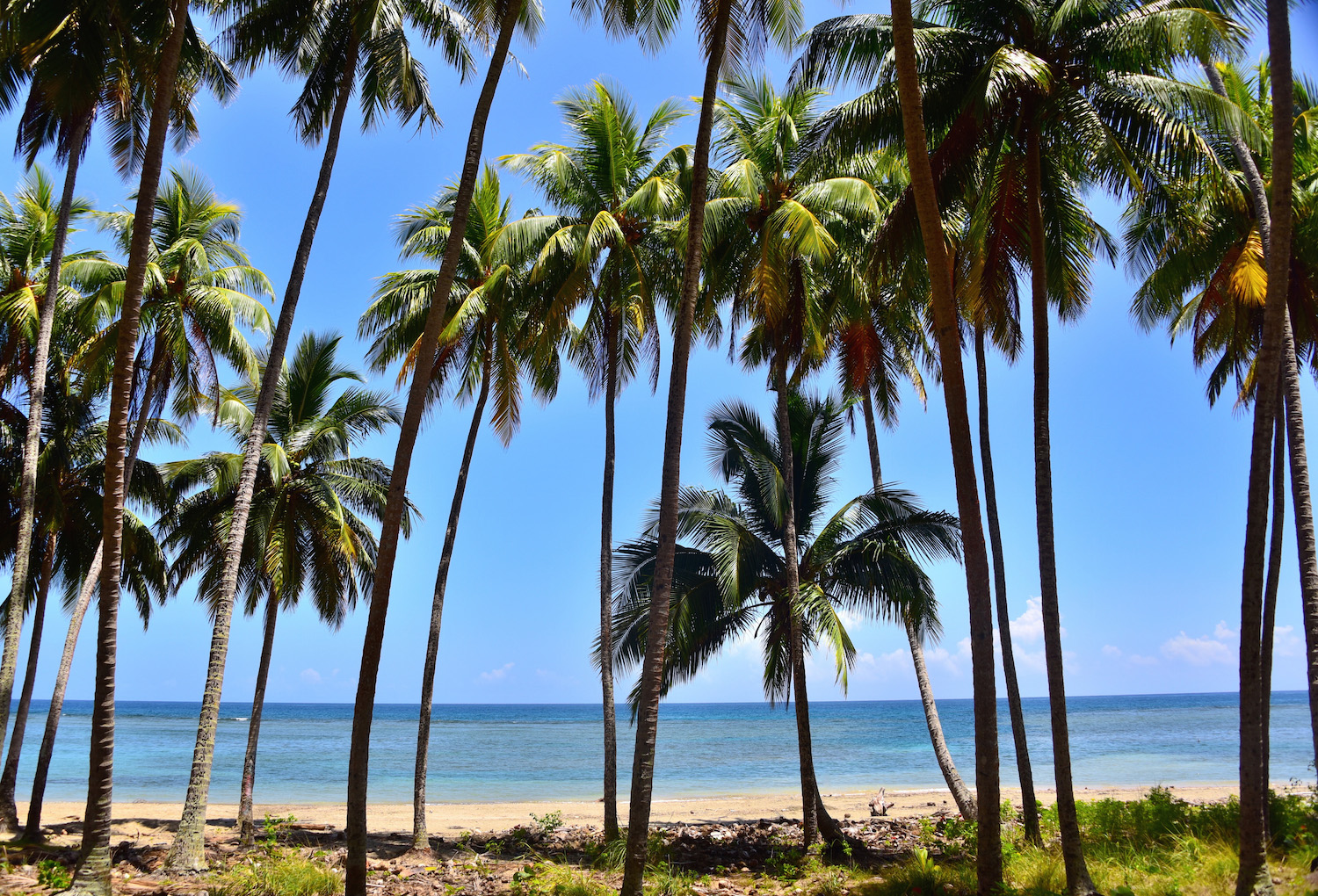 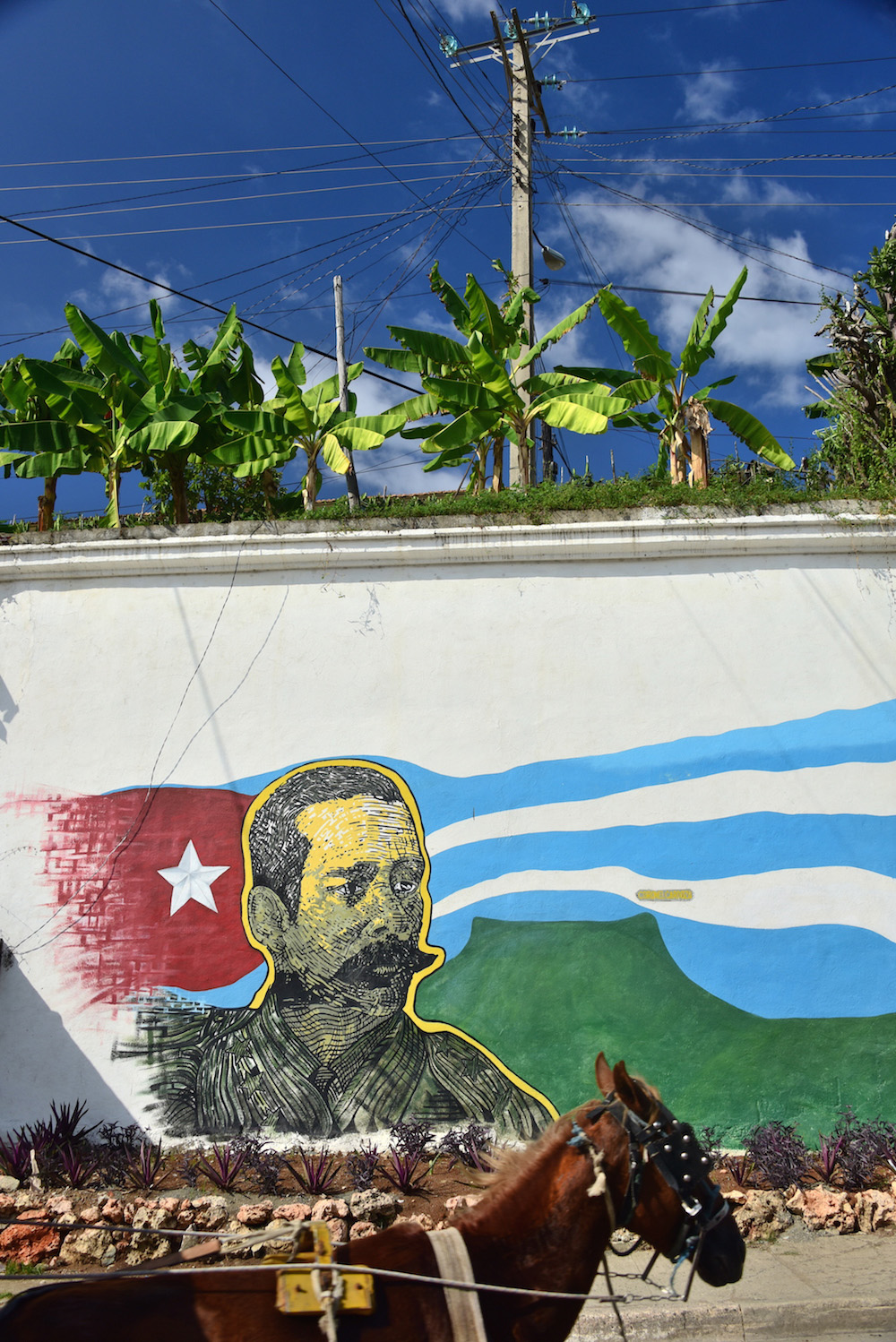 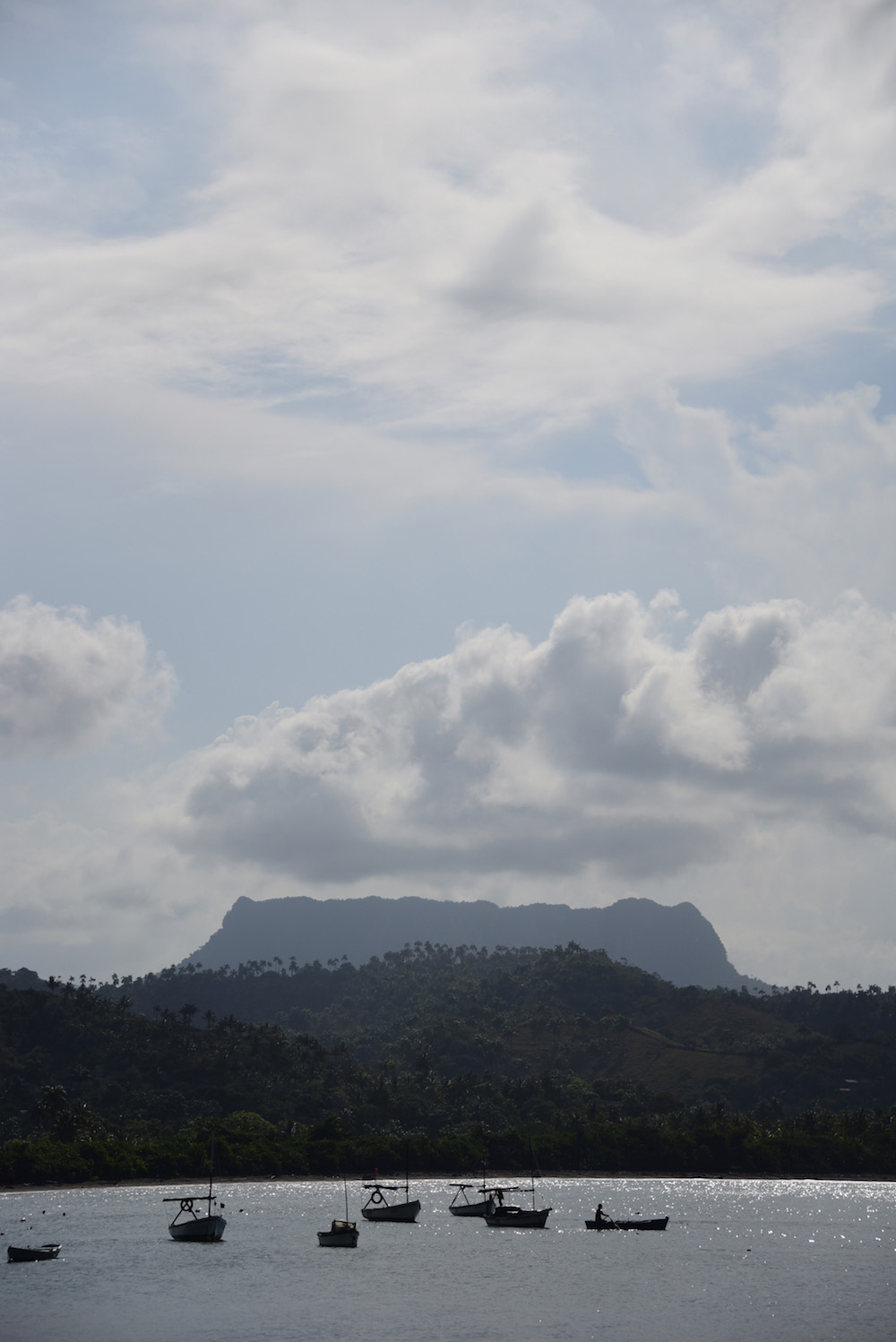 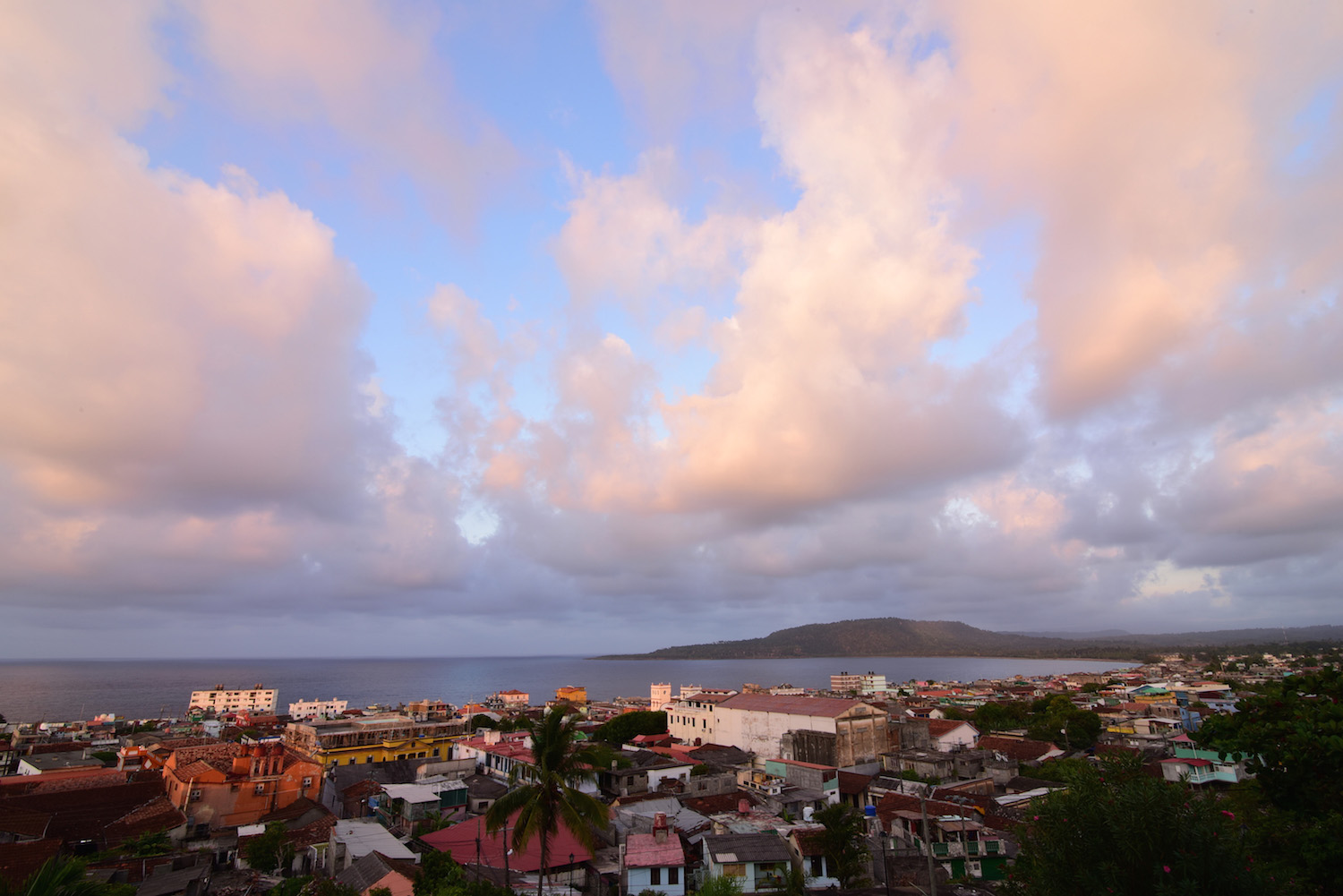 Where to Stay—and Where to Roam—in Baracoa

The cornerstone of hospitality in Baracoa (or at least, the hospitality I experienced) was provided by Sonia, the woman who owned the aptly-named Casa Colonial Sonia where my friend Dora and I stayed. This was definitely my favorite of the four casas I stayed in in Cuba, in large part due to the aforementioned Caribbean cuisine.

To be sure, while I enjoyed staying with Sonia and walking around the center of Baracoa, it was my day trips in the region that truly captured my imagination. From beaches like Playa Manguana and Boca de Yumuri, to interesting asides such as plantations of cocoa and coffee, Baracoa featured my favorite day trips in Cuba—arranged, with pleasure, by Sonia.

How Long Does it Take to Reach Baracoa?

If you follow my itinerary, you’ll travel to Baracoa from Trinidad, a journey that takes the better part of 24 hours, with a change of bus in Santiago de Cuba. You could also theoretically hire a taxi (or, if you have better luck than Dora and I did, your own car), but the bus seems to be the most reliable means of transport in Cuba—and certainly, the most affordable. Then again, if money is no object for you and you plan far enough in advance to snag a ticket, you might fly, if not both ways then at least back to Havana after your time in Baracoa.

Hurricane Matthew made a direct hit on Baracoa in late 2016, which led some newspapers to proclaim that it “destroyed” the town. While the damage, make no mistake, was great, I haven’t seen anything to indicate that the town is a total loss, although to be fair I also haven’t been back since. Although some devastation certainly still exists, to me this is more of a reason to support Baracoa financially, not less.

Is Baracoa worth the trouble of getting there? I can’t make the decision for you, but I do believe this article has given you ample evidence to support either decision. Let me put this way: If I had not gone to Baracoa and read this article, written by someone else, I probably would’ve regretted my decision.