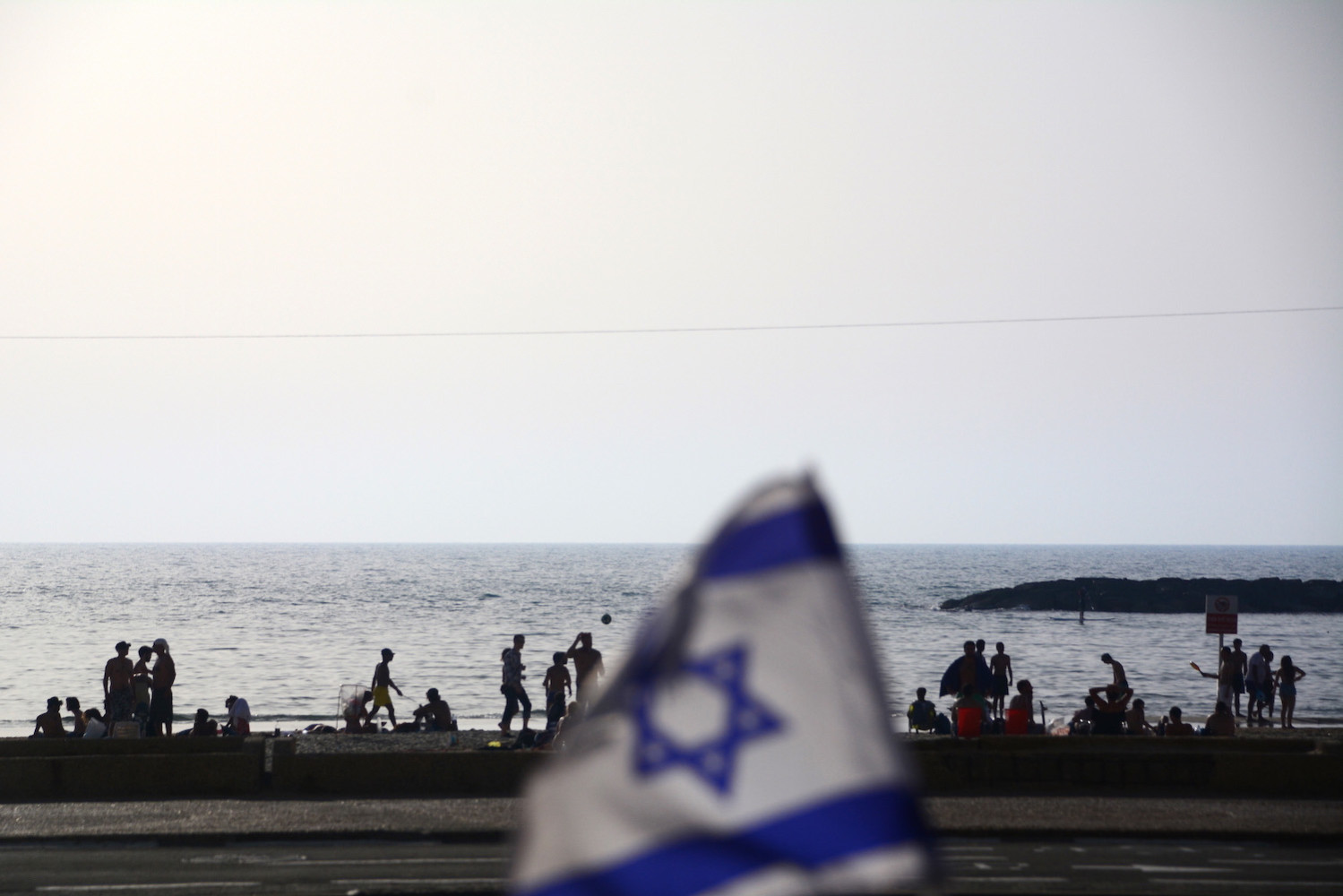 Israel is the only “developed” country in the Middle East. This is to say it’s the only place in that part of the world with infrastructure and a general quality of life consistent with what you might expect in the United States or Western Europe.

Need help planning your trip to Israel? Hire me as your travel coach!

Cost of Transportation in Israel

Traveling between destinations in Israel is not the problem. From Tel Aviv, for example, frequent trains to large cities like Jerusalem and Haifa and buses to tourist spots like Eilat exist. Prices reflect availability, with a one-way train ticket from Tel Aviv to Haifa less than ₪100 (about $28) and a one-way bus ticket for the five-hour journey from Tel Aviv to Eilat running just ₪75, or less than $20.

The issue in Israel is public transport within cities. Although plans calls for a light rail to open in Tel Aviv prior to 2020, previous delays with the system call into question whether or not this will actually happen. This isn’t unwarranted: The frequency of terrorism throughout Israel has called into question whether a rapid transit system in any particular city is practical.

Thankfully, Israel’s most cosmopolitan city is small enough to explore by foot, but the same can’t be said for other large cities like Be’er Sheeva, Haifa and Jerusalem. As a result, transportation in Israel can be though of as an expensive commodity. On average, I would allocate at least $25 per day for various transport-related expenses.

Although it is possible to obtain cheap transport within Israel, provided that you’re traveling between two disparate regions of the New Jersey-sized country and not within a certain city, the same can’t be said for hotels.

Even a single bed in a dorm room in Tel Aviv or Jerusalem will run you at least ₪100, or around $28, per night at the minimum. Hotels will cost you even more — I didn’t even look personally. My best advice to you would be to couch surf in Israel.

Or, if you’re gay, meet someone online in advance of your arrival and plan to stay with him. Otherwise, a large portion of the cash you don’t spend traveling within a particular city will be devoted to lodging, causing unnecessary stress and worry, to the tune of at least $40 per day if you don’t have a place to stay.

Restaurants and Bars in Israel

Relatively speaking, eating and drinking (alcohol) in Israel are even more expensive than getting around and finding a place to lay your head. I say this largely because I anticipate spending a majority of my budget in any destination on lodging and transport and expect that my food and beverage expenditures will be much less by comparison.

A one-person serving of hummus at the famous Abu Dhabi restaurant on King George Street, for example, costs ₪27 (or about $7) as of September 2011. Likewise, a single well drink at a gay party in Tel Aviv like Drek at Block Party will run around ₪45, which doesn’t take into account that fact the parties in Israel generally charge a cover.

If you are lucky enough to stay with someone in Israel, I would recommend buying ingredients at a grocery store — or, if he or she cooks anyway, pitching in for the cost of groceries. Barring this, I’d say you should budget a bare minimum of $20 per day for breakfast, lunch and dinner.

In a word? Yes. If you don’t have a place to stay, choose to eat at restaurants, go out to clubs at night and don’t stay within the walkable center of Tel Aviv, you will spend a bare minimum of $85 (approximately ₪320) per day, a cost that doesn’t include other incidental expenses.

This isn’t to say Israel isn’t worth it. In line with the fact that Israel is developed and civilized, the quality of food, lodging and transport you find there is higher than anywhere else in the Middle East, although I wouldn’t go so far as to say it’s on par with Europe or the United States.

My advice to you is this: If you don’t have a lot of money to spend per day, don’t visit Israel — and even if you do, travel as cheaply as you can when you’re there.

The recent housing protests alone should be enough evidence that Israel is generally expensive, even for people who’ve grown up there. Don’t allow this unfortunate fact to spoil your time there.