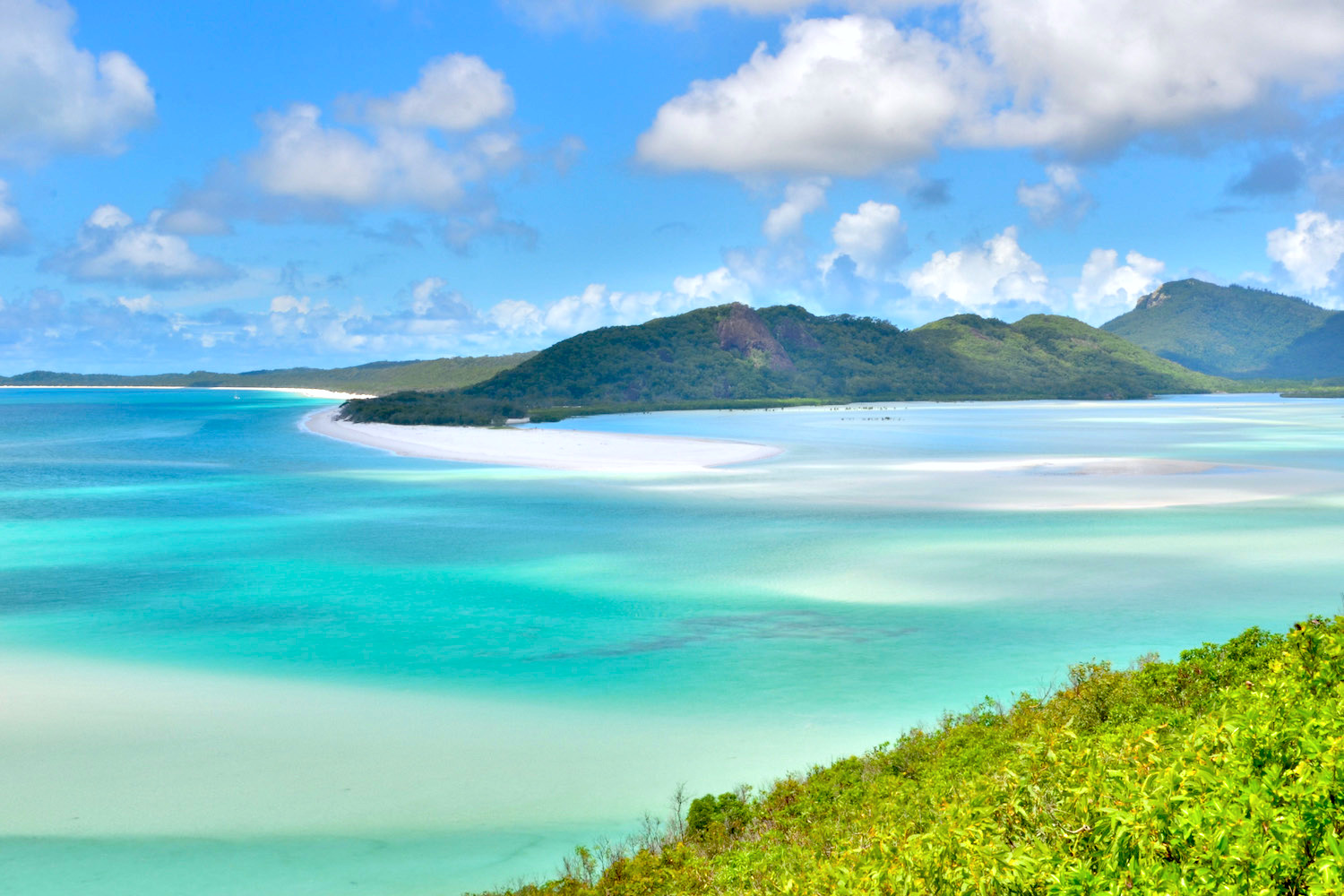 Are the Whitsunday Islands worth visiting? As you travel up Australia’s east coast, even periodically eavesdropping on the conversations of the gap year students surrounding you like sharks, would certainly make you think so.

Essentially, they quote what Lonely Planet has to say about the region: If you visit just one place in Queensland—um, besides the Great Barrier Reef and a place called Fraser Island, among several others—make it the Whitsunday Islands.

Promotional paraphernalia paints traveling to the Whitsundays as a hard prospect to pass up—sugar-sand beaches, crystalline turquoise waters and only the fluffiest, most non-threatening clouds in the sky. If you’re skeptical, I can personally confirm that the islands are as aesthetically flawless as advertisements would have you believe.

But does the idyllic beauty of the Whitsundays alone make visiting them worth it?

Tour companies as far south as Sydney advertise organized sailing tours to the Whitsundays, which comprise one, two or even three days on a boat that coasts slowly through the inlets and passes that separate the islands from one another.

Alternatively you can get a quick fix once you’ve arrived in Airlie Beach, the mainland town located closest to the Whitsundays, in the form of a one-day speedboat tour. Since my time was limited—I had just six weeks in all of Australia—I chose this option.

What to Consider When Visiting the Whitsundays

To day trip or not to day trip

Both tours include a brief “bush walk” that gives you a bird’s eye view of Whitehaven, the postcard-perfect beach where you’ll be swimming. Additionally, lunch is included in the price of the tour. Of course, like most aspects of travel in Australia, the tour is far from cheap: You shouldn’t expect to pay less than $100 for the day.

The Whitsundays beyond Whitehaven

Certainly for the speedboat tour option—and, I would imagine, for the sailboat tour as well—the scenery of the Whitsunday Islands is the main attraction, whether you’re sunning yourself above the water or snorkeling beneath it.

Although the Whitsundays are situated just within the tropics, much of the flora to be found on the islands appears far from tropical. Indeed the rocky, pine-lined beaches seem more typical of northern California than of northern Queensland, powdery sand and swimming pool waters notwithstanding. To be sure, the prominence of unexpected plant life in the Whitsundays was among the only parts of visiting the islands that stimulated me.

And what for Whitehaven itself?

Have you ever wanted to walk into a postcard of a beach scene? I once did too. Although the Whitsundays weren’t my first experience on such a flawless beach—remember when I wrote about visiting Boracay in the Philippines?—my takeaway was the same: There is a such thing as too beautiful.

The sun was too bright. The water was too clear. The sand was so white that the too-bright sun was almost literally blinding; it was so clean that it squeaked between my toes like over-shampooed hair between one’s wrinkled fingers. And, of course, the fact that hundreds of other tourists were quite literally camped out there detracted significantly from a beach that would otherwise be perfect for a sequel to “Castaway.” 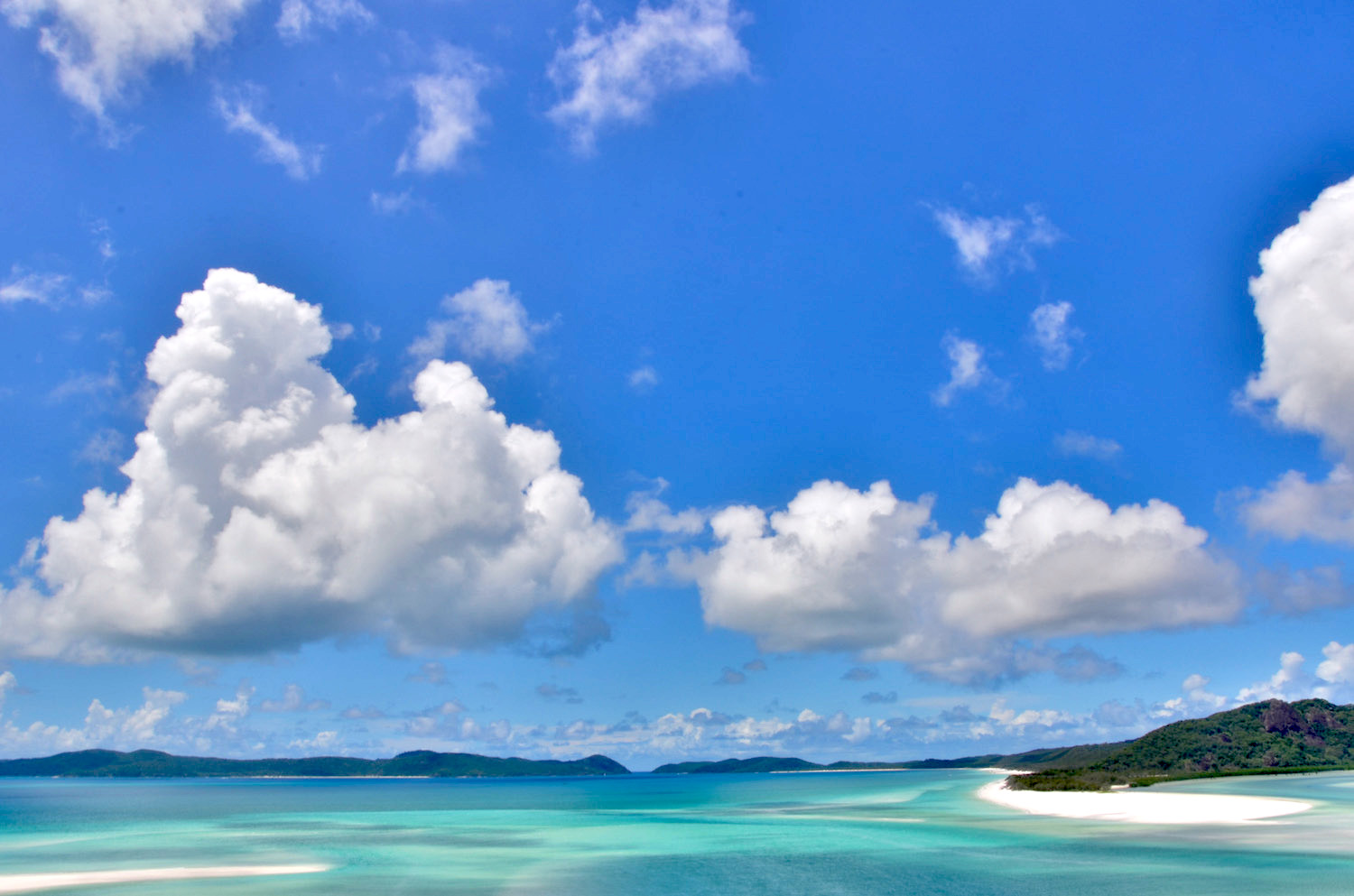 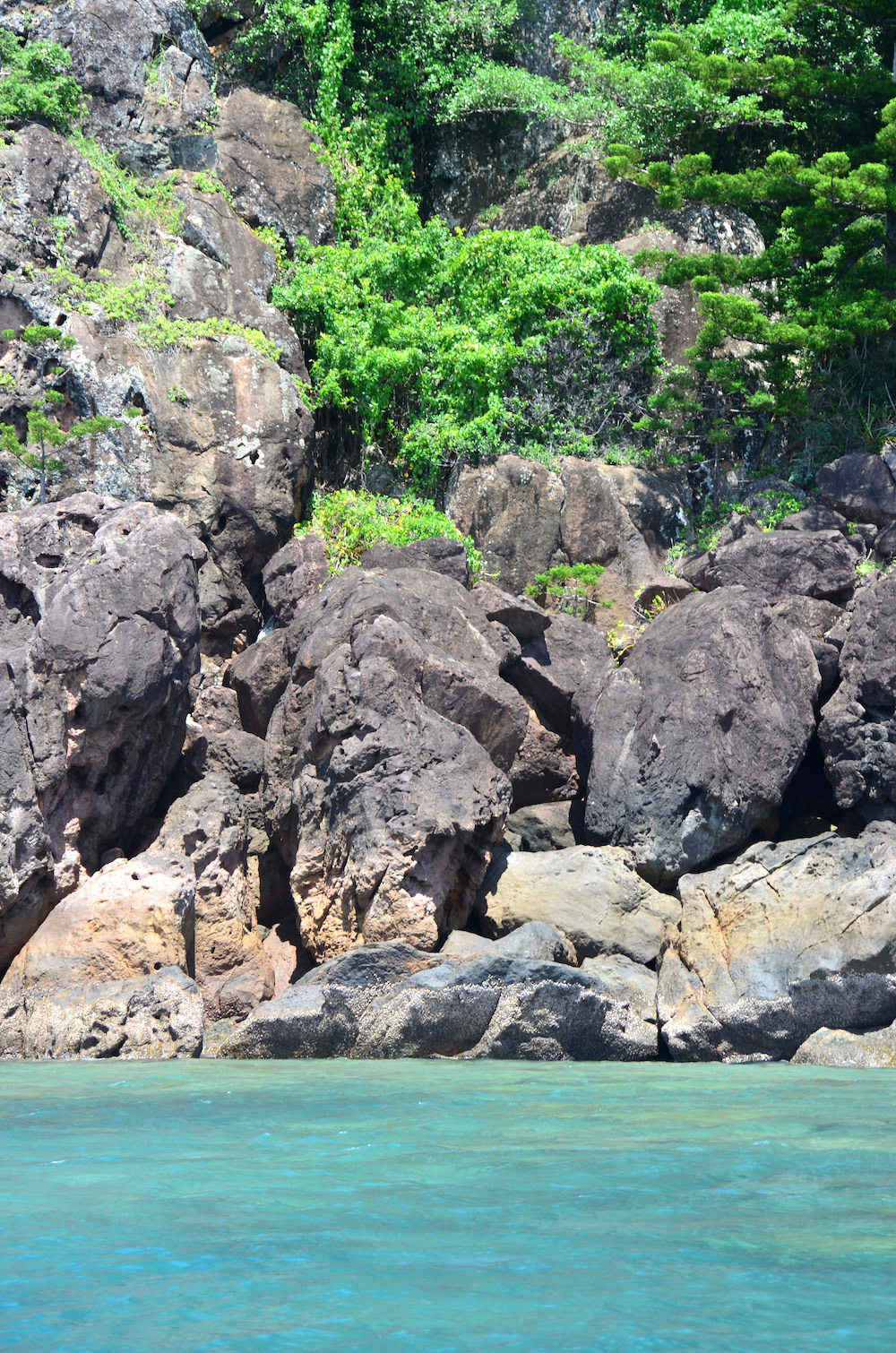 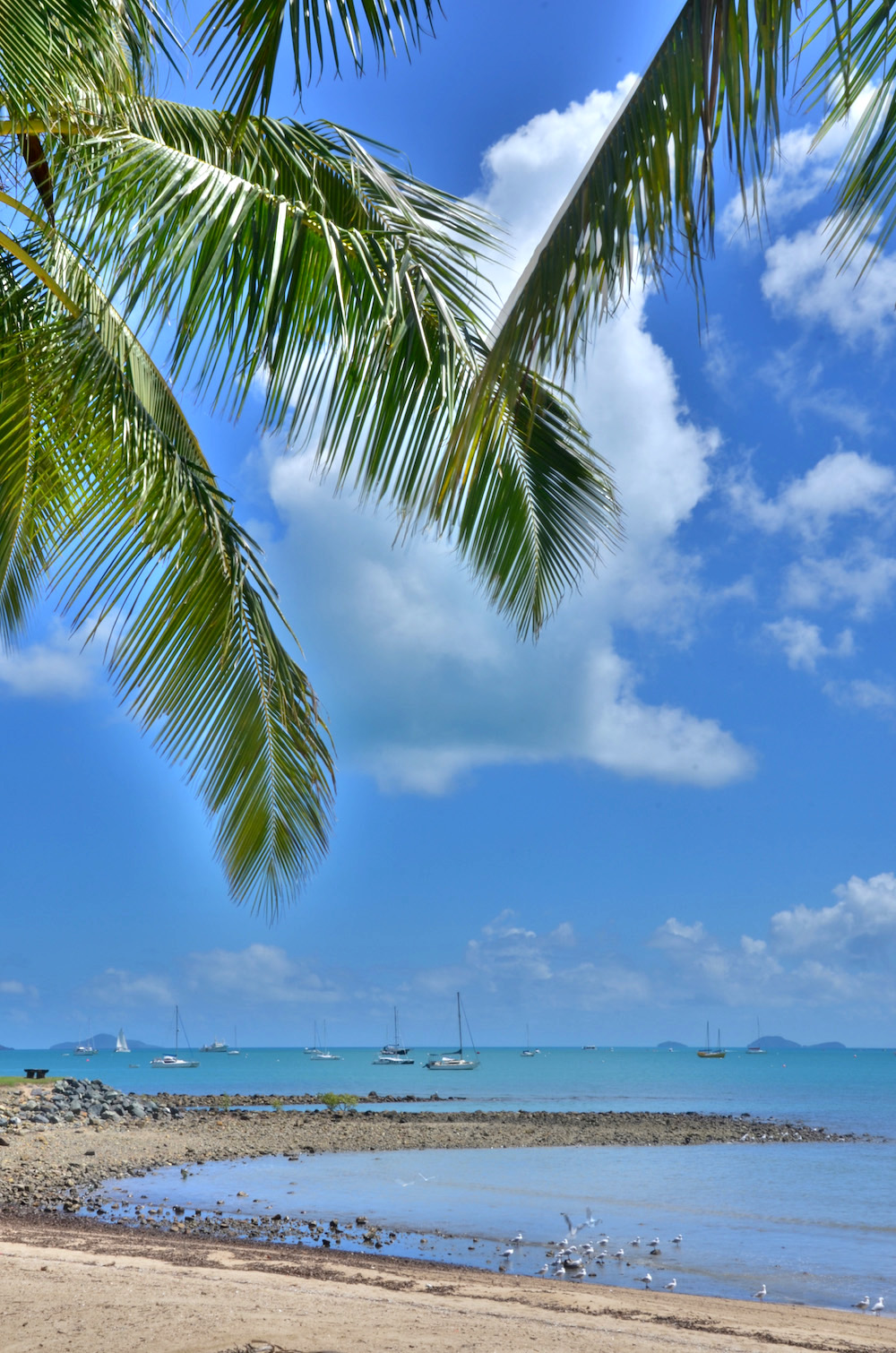 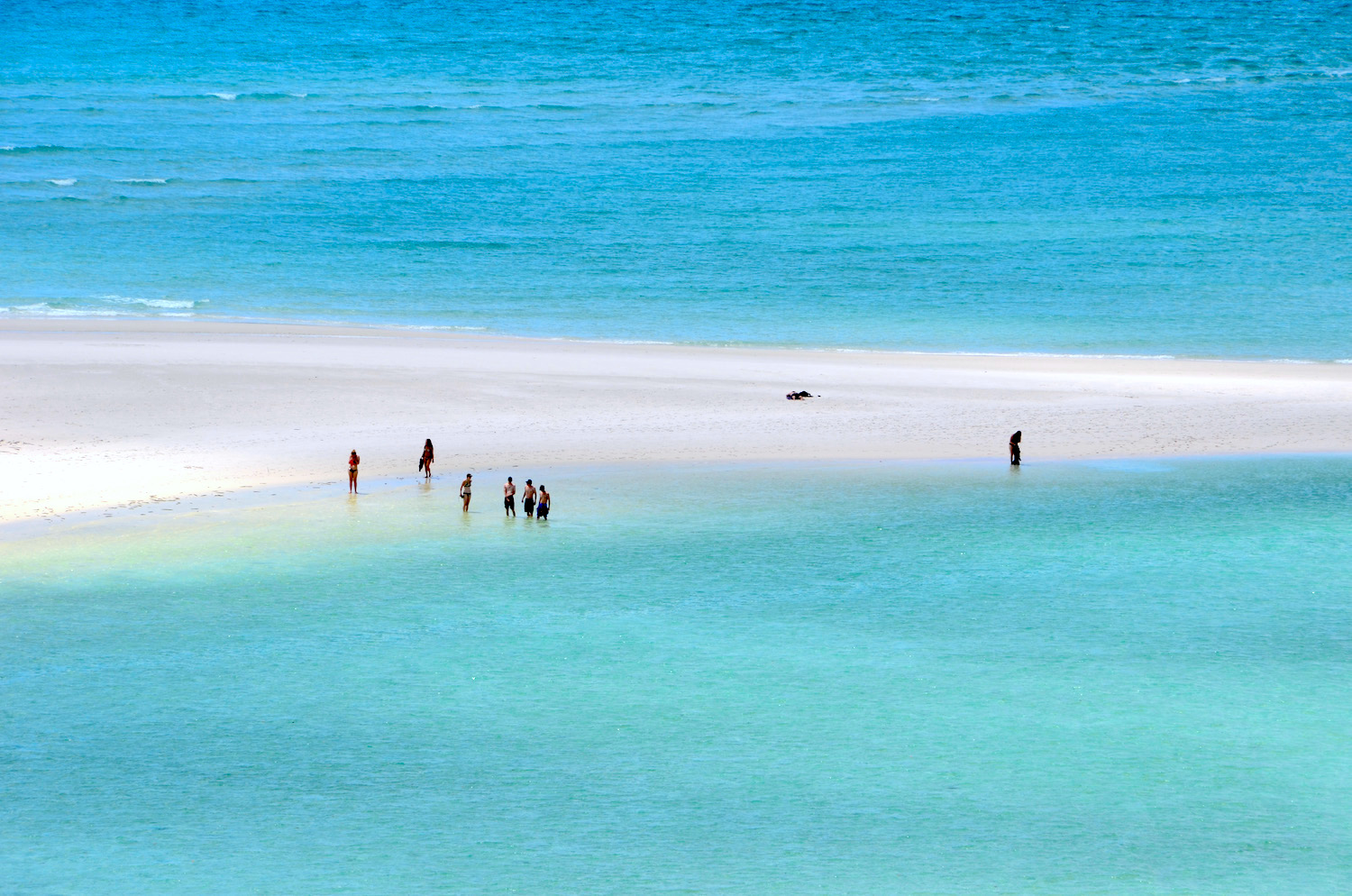 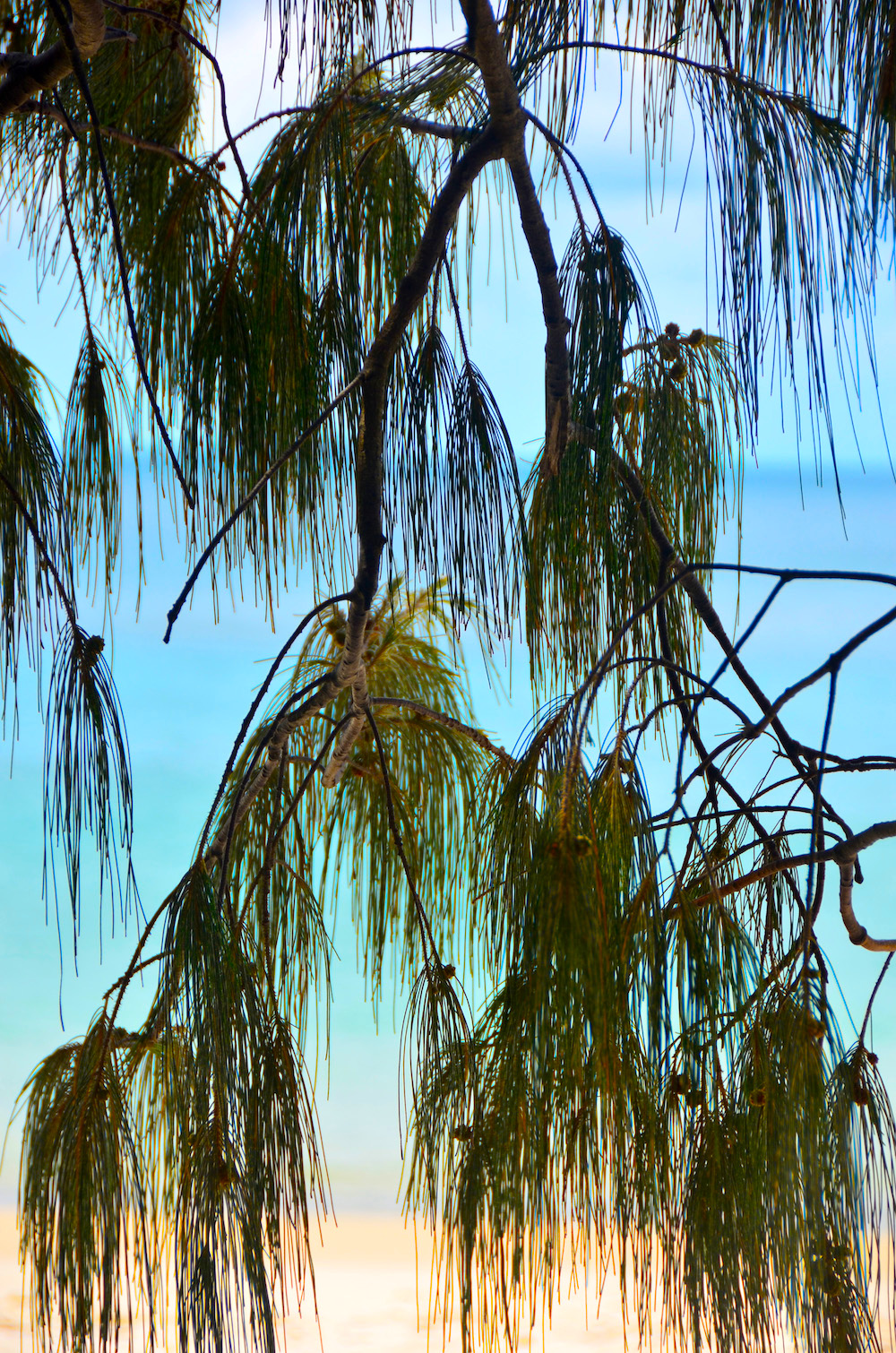 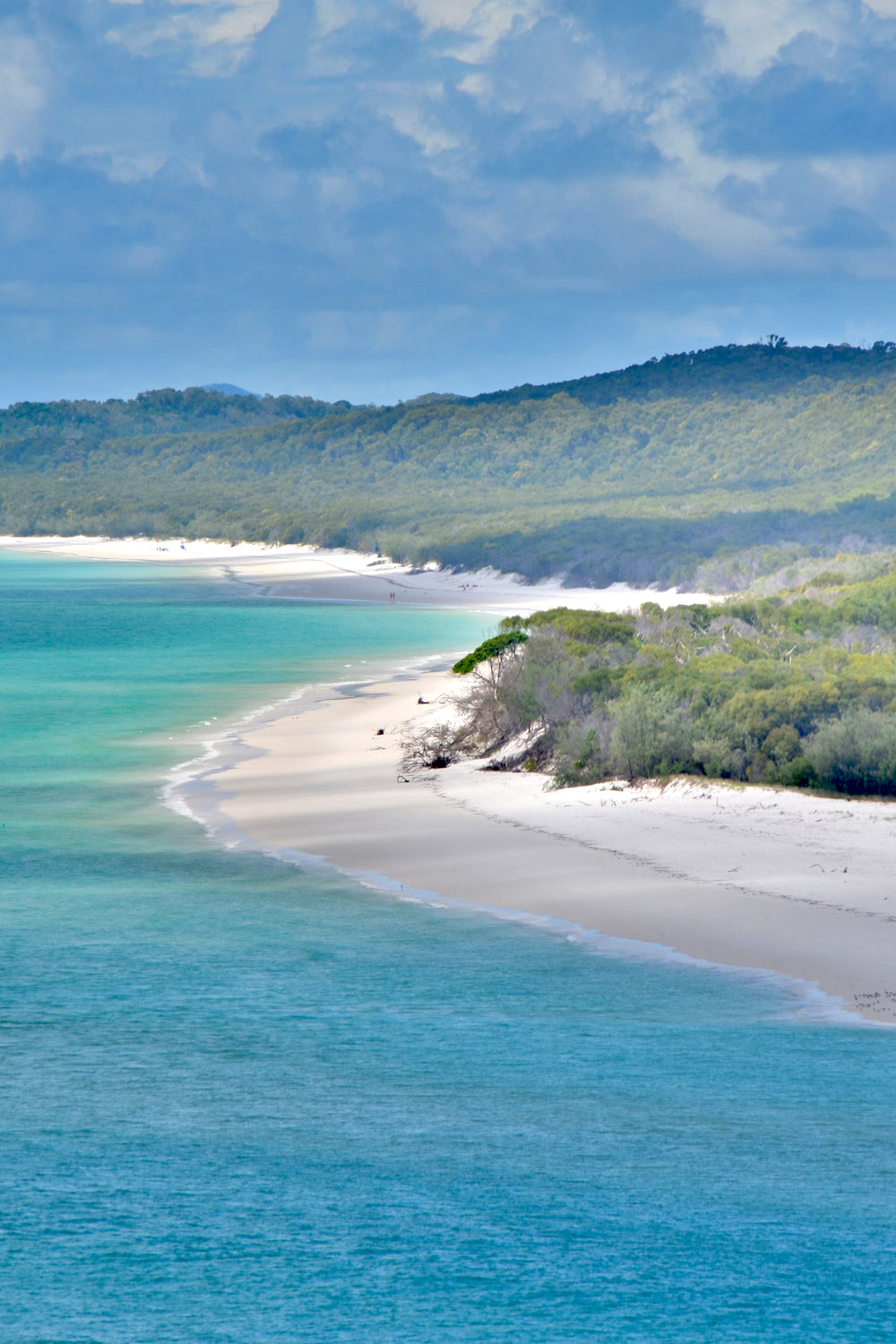 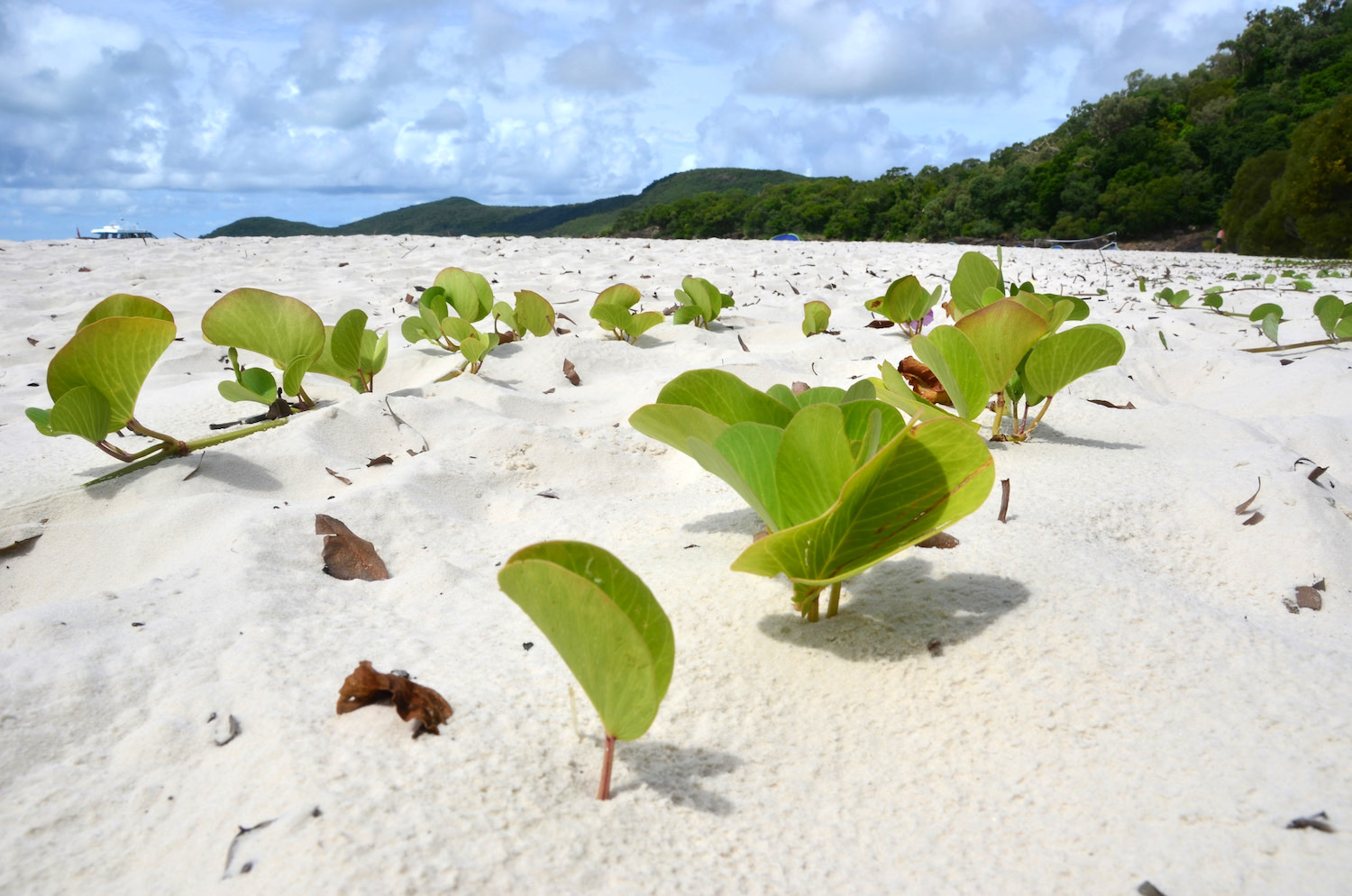 I didn’t actually sail the Whitsunday Islands so I’ll be honest: This section of the article is based entirely on hearsay and speculation.

This being said, it is my understanding that sailing the Whitsundays can be summed up in four words: I’m on a boat. Excuse the SNL reference, but the notion of forking over a huge amount of cash to spend one, two or even three days literally sailing in and around islands, however beautiful, made me envision a less-ironic version of that video, starring utterly unaware young tourists that were all completely drunk.

And how much does it cost to sail the Whitsundays? The figure varied depending on where I asked, but prices for a three-day tour were pretty consistently above $300. Ouch!

Other FAQ About Visiting the Whitsunday Islands

Why do people visit Whitsunday Islands?

How long should you spend in Whitsundays?

Although you can stay in the Whitsunday islands for several days or even a week, I personally found a day trip from Airlie Beach to be sufficient. Given all the other places in coastal Queensland I wanted to visit in a relatively short period of time, it seemed foolish to spend longer than that here.

Can you stay on Whitsunday Islands?

Are The Whitsunday Islands Worth Visiting?

The answer to this question isn’t easy, as it depends on a number of factors. What sort of traveler are you? Who is paying for your travel and how much money does he have? At what stage of your Australia trip are you—i.e. are you tired enough to chill on a boat for a few days without feeling antsy?

Even though I never considered sailing the Whitsundays for even a second, I opted to do the speedboat tour from Airlie Beach—I assumed I would regret not seeing the Whitsunday Islands at all. But guess what? After having seen the Whitsundays, I can honestly say I wouldn’t be upset if the thought police went back in time and erased my memories of having ever been there.

Obviously, this doesn’t mean I didn’t “like” the Whitsundays or my experience there. Of course I liked them! But the fact is that so many other Australia experiences were transcendental—the Great Ocean Road, the country’s red center and the Great Barrier Reef, to name a few—that the Whitsundays seemed, by comparison, ordinary.

But I would say this: If you feel any trepidation about visiting the Whitsunday islands, whether it’s because the tour options seem too expensive or if the idea of sunning yourself on Whitehaven Beach simply doesn’t titillate you, then don’t go. On the other hand, if Lonely Planet has already convinced that you that a trip to Australia is not a trip to Australia without a trip to the Whitsundays, then by all means, get on that boat!