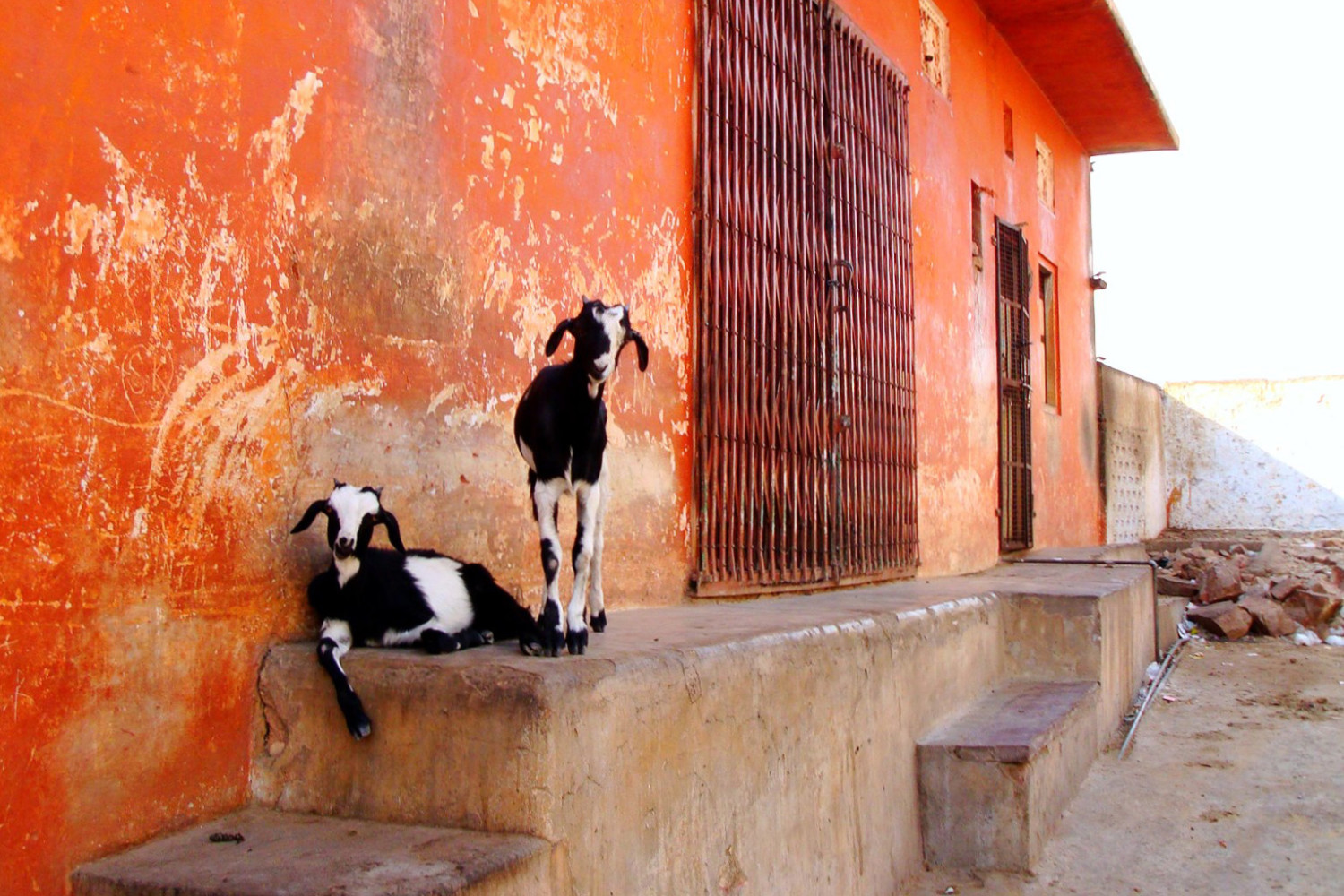 UPDATE AS OF DECEMBER 2014: India has introduced a limited Visa on Arrival scheme for residents of certain Western nations, notably excluding the UK. Click here for more info.

UPDATE AS OF JUNE 2014: It seems that BLS has ended its disastrous reign as India’s visa service for foreigners and a new company called Cox & Kings has taken over. Click here to learn more.

A, long long time ago, the process of getting an India tourist visa was rather simple. As I wrote in this post from a couple years ago, US citizens could get their India tourist visas quickly and easily, either in-person or by mail, using a company called Travisa Outsourcing.

Unfortunately, these times are long gone.

This July, the Embassy of India replaced Travisa with a company called BLS International, a company whose handling of India visa processing has been met with almost universal disdain. Stories of months-long delays, gross mistakes and even outright passport loss have not been uncommon.

Applying for an India Visa from BLS International

On the surface, the process of getting an India tourist visa from BLS International is identical to how it worked with Travisa Outsourcing. After completing the online India visa application (which is, admittedly, a bit excessive in its length), you are given a BLS tracking number, as well as instructions for how to submit your India visa application via mail – i.e. what to include in the package, where to send it and other important information.

Another way BLS International seemed similar to Travisa is that it allows you to track the status of your India visa application online your passport number. Unfortunately, India visa tracking information is not always updated in real time. Mine updated only when they received the application, not when they sent it to the Indian Embassy for processing or even when they’d already mailed it back to me!

Is There a Working Phone Number for BLS International

I tried to be patient, but when my India visa status didn’t update for more than a week, I had little choice but to call BLS International directly. There was just one problem: The phone numbers on BLS International’s website don’t work!

The good news? I eventually got through to someone, using the BLS International phone number 1-855-436-0725. The bad news? I just tried that number again, today, and it doesn’t work. I had to call four times to find out the status of my India visa application, at which point the operator had BLS manually expedite my passport to the Indian embassy in Houston.

I ended up getting my India visa in the mail about two weeks after I sent it in, although I’m not sure how long I would’ve had to wait for it if I had never called the BLS International phone number.

The Bottom Line on India Visas from BLS

I worry about the long-term implications of BLS handling India visa processing, if they don’t get their act together. Most travelers I know would just as soon find other countries to visit than deal with this BS to obtain a visa to India.

If you live in one of the five cities where BLS has offices, I recommend you apply for your India visa in person there. Getting your India visa by mail from BLS International is simply too complicated!