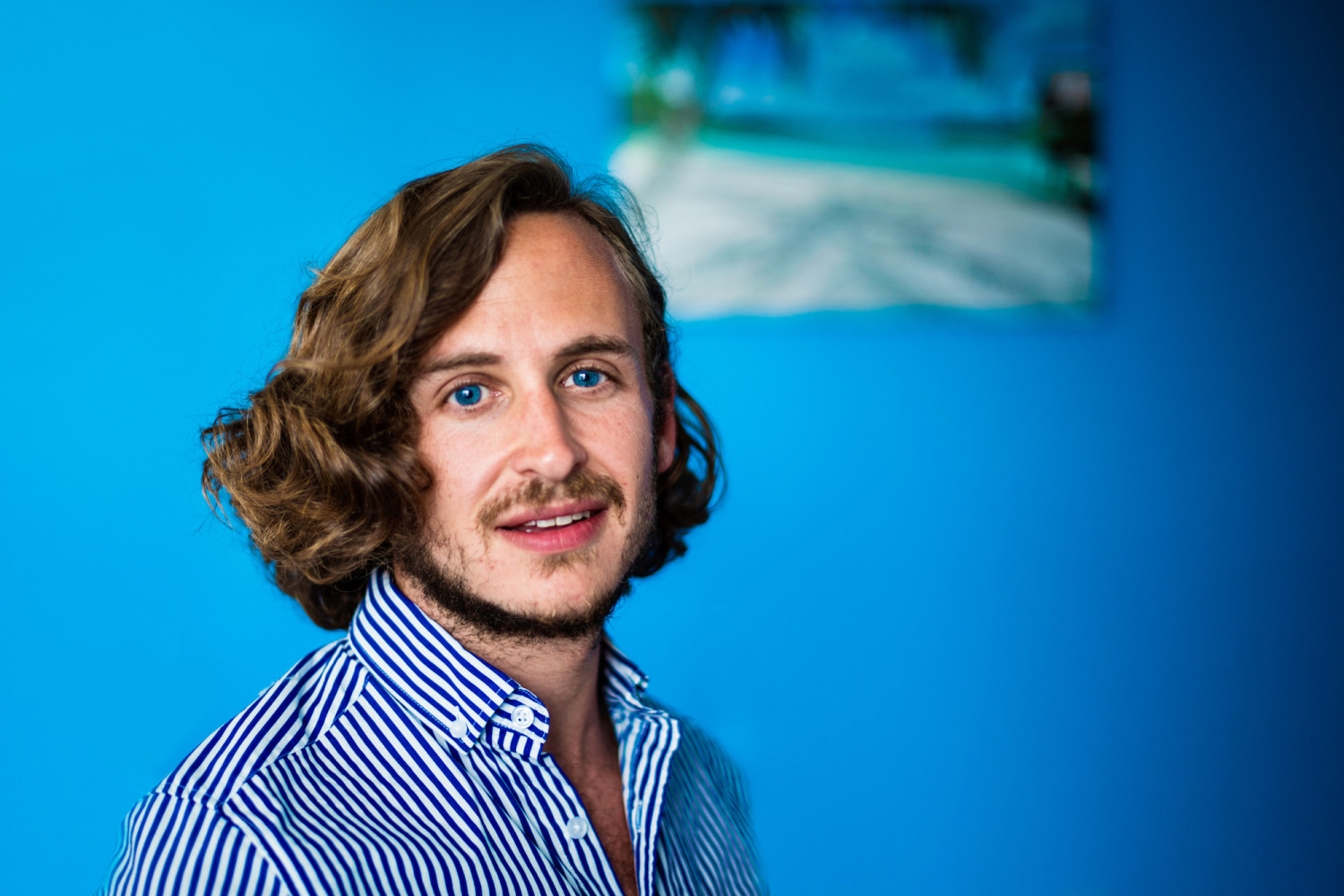 “31 is probably the least-exciting birthday ever,” I sighed into the phone, half-joking.

That I called Grandma the day before my birthday was a coincidence: She’d just had surgery to remove her cataracts and it just so happened to fall during the second week of February. Which is why what she said next took me so aback.

“The colors,” she replied, when I asked her exactly how the surgery had affected her so far. “They’re so vivid. I remember waking up and looking at my artificial African violets—you know, those ones on the table in the living room—and being mesmerized by them. They were so bright! Dusty, too, but mostly bright. I swear, I must’ve spent a whole day just walking around the house and marveling at all the colors I’ve missed since who knows when.”

Grandma wasn’t trying to be profound, but as she’s done so many times in the 31 years I’ve known her, she’s stunned me not only with the awareness and acuity of her words, but in how strangely appropriate they tend to be for where I’m at in my life. 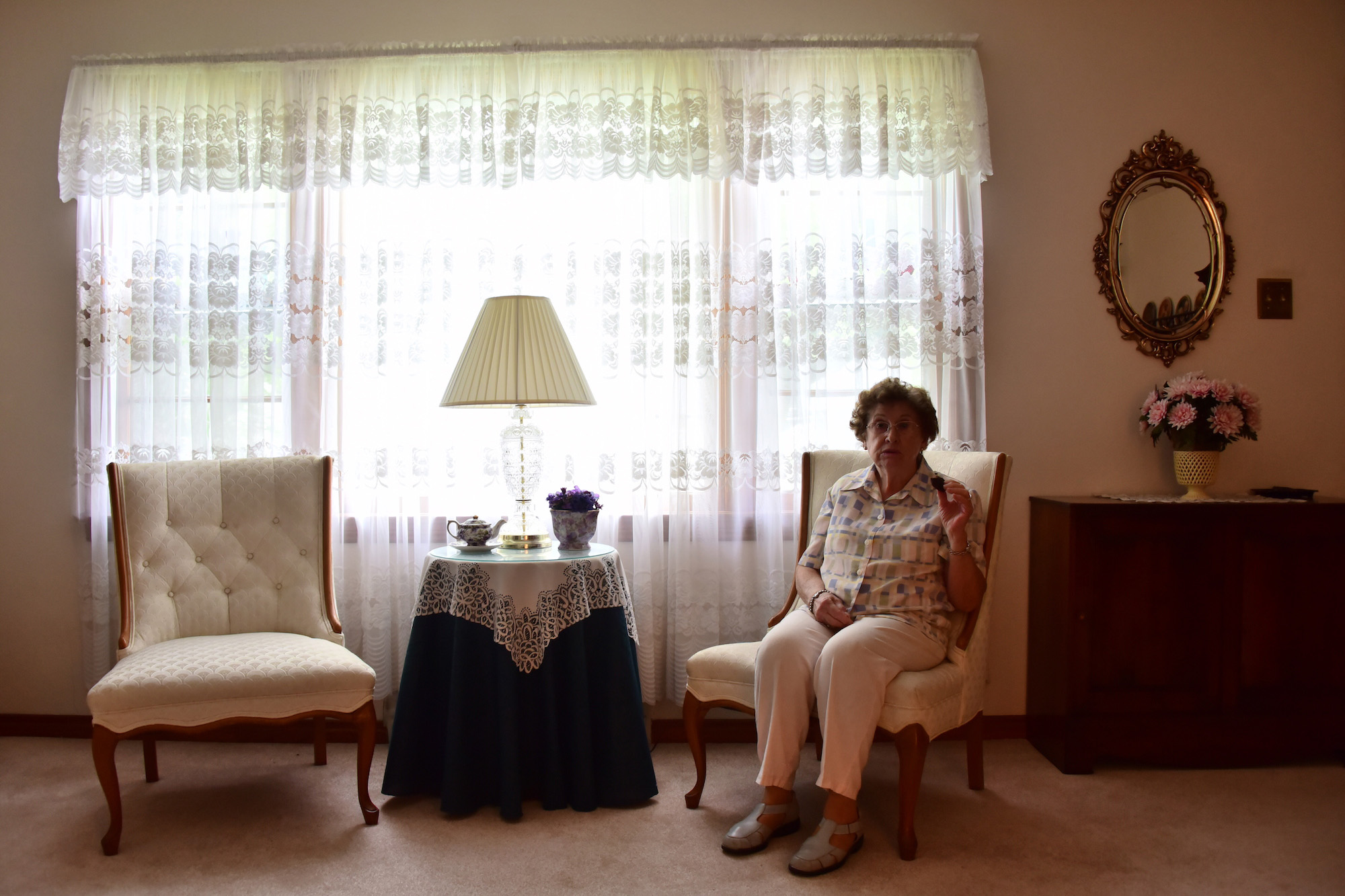 You see, I decided a few weeks ago that I would spend my least-exciting birthday ever in the least-exciting way a traveler can: At home. I’d briefly booked a flight to Russia (of all places!) but canceled it when I remembered that it would be my 15th trip in 12 months.

14 is enough, I thought, as I took advantage of my favorite consumer protection. Home is enough.

I have a room of my own in the center of America’s “it” city; one true friend for every day of the week; a full-length mirror; the warmest February in my 3.1 decades of memory; a personal trainer and a healthy body for him to train; love; a bicycle and safe(ish) streets to ride it on; a mother, a father and two wonderful siblings; almost-Gigabit Internet; and while I only have one living grandparent, she is the embodiment of what it means to be alive.

The two weeks I’ve been back so far since returning from Myanmar’s Mergui Archipelago are what I imagine Grandma felt like as she looked down at those African violets with her new eyes: The colors; the texture; the nuance; the humility; the joy; the gratitude; the little mounds of dust I thought I got rid of; and the wisdom to just let some of them to be.

Turning 31 is not exciting—it’s realizing, for maybe the first time ever, that life doesn’t need to be exciting for me to be excited about living it. I’ve got many, many trips planned for this year, don’t y’all worry, but for now I’m just going to marvel at the sky instead of flying through it.