Less than a decade ago, the idea of spending 3 days in Bogotá—or anywhere in Colombia—might’ve seemed crazy, given the country’s once precarious security situation. Thankfully, mortal danger has (mostly) been left on the scrap heap of history, which means that you should absolutely hang out in Colombia’s capital before seeing the rest of the country.

To be sure, no matter how much time you plan to spend in Colombia as a whole, the tips you find below for three days in Bogotá are sure to make for the perfect introduction to you trip. Make sure to continue reading to the end of this article as well, to see where I stand on the Medellín vs. Bogotá debate!

Need help planning your Bogotá itinerary? Hire me as your Travel Coach!
Contents
1  Where to Stay in Bogota
2  What to Do With 3 Days in Bogota
2.1  Day One: La Candelária
2.2  Day Two: Up, Up and/or Away
2.3  Day Three: A Church Even Recovering Catholics Will Want to Visit
3  Is 3 Days in Bogota Enough?
4  Bogotá vs. Medellín—Which One is Better?
5  The Bottom Line

Where to Stay in Bogotá

Most people seem to be divided on where to stay in Bogotá. I personally find the historical district of La Candelária to be the most charming and atmospheric, while some see it as too touristy (others even go so far as to call its safety into question) and prefer to stay in the city’s modern, hip northern zone. Whether you sleep in a heritage accommodation such as The Orchids or a swanky Zona Rosa hotel like Sofitel Bogotá Victoria Regia, you’ll feel at home during your three days in Bogotá.

What to Do With 3 Days in Bogotá

I didn’t find La Candelária to be dangerous on the whole, even if I did end up ducking for cover in the back room of a coffee shop due to a May Day demonstration gone away. Indeed, some of the Bogotá’s—and Colombia’s—most magnificent urban scenery is located in the district, from Plaza de Bolivar, to the Museo del Oro gold museum, to about a dozen Catholic churches that vary in attractiveness and interestingness. 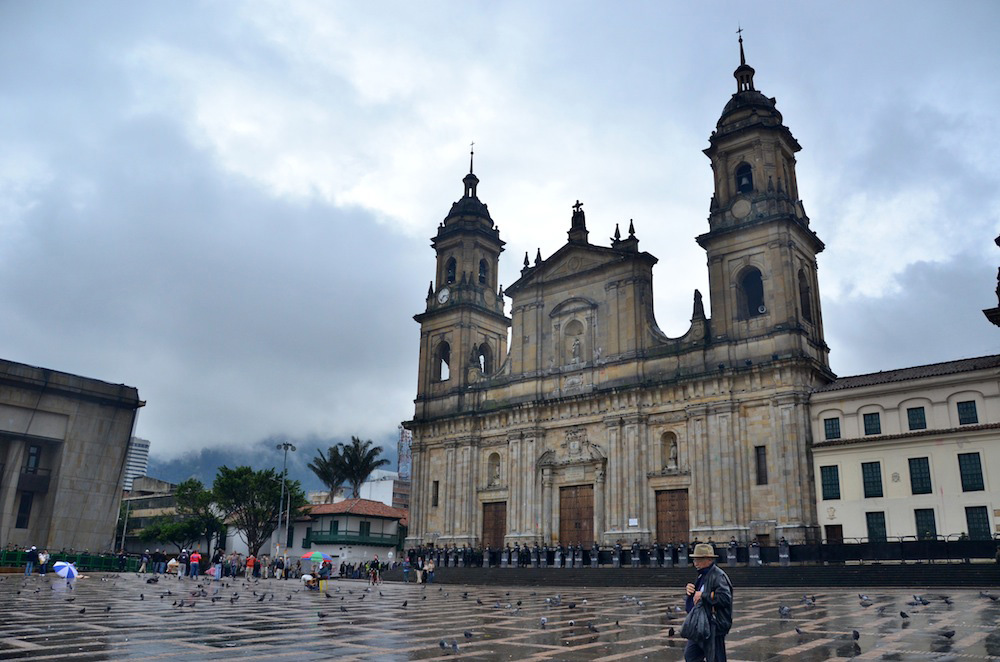 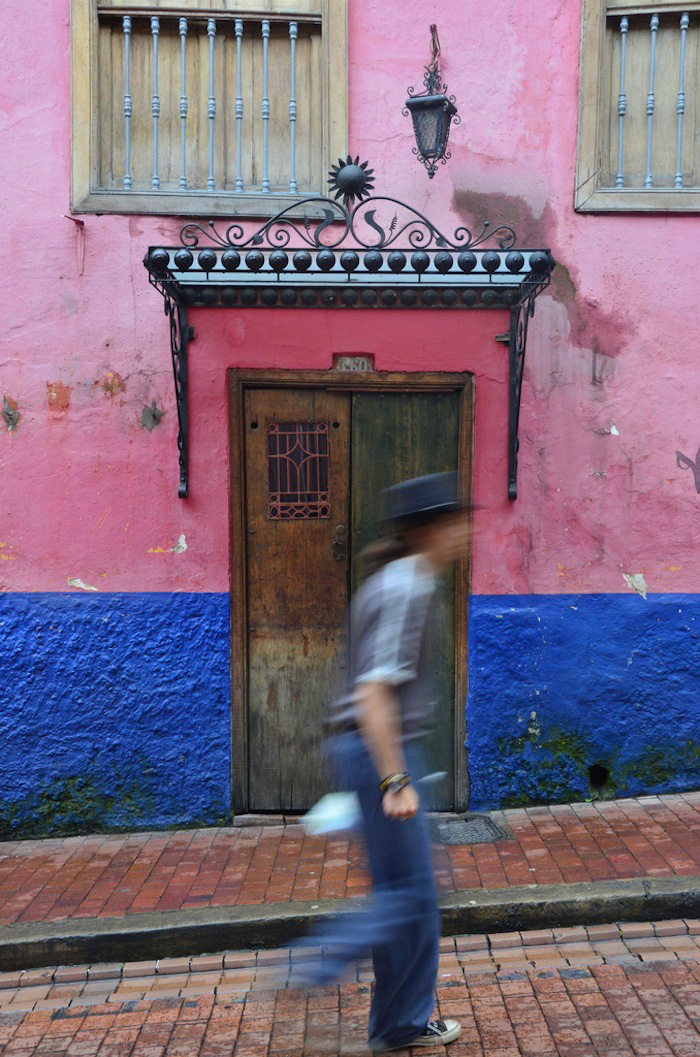 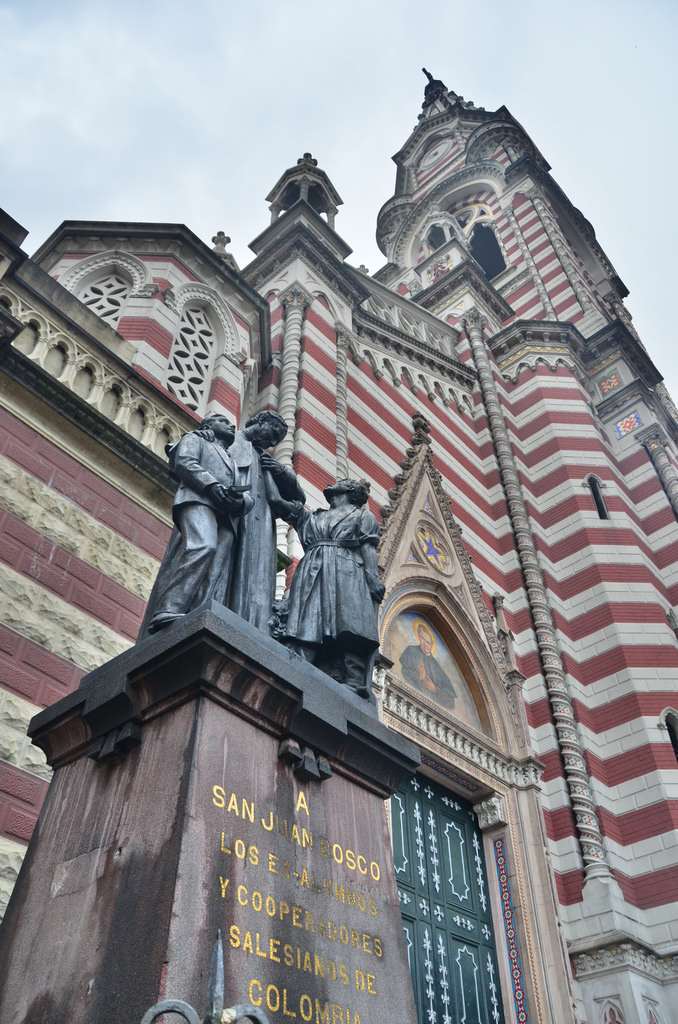 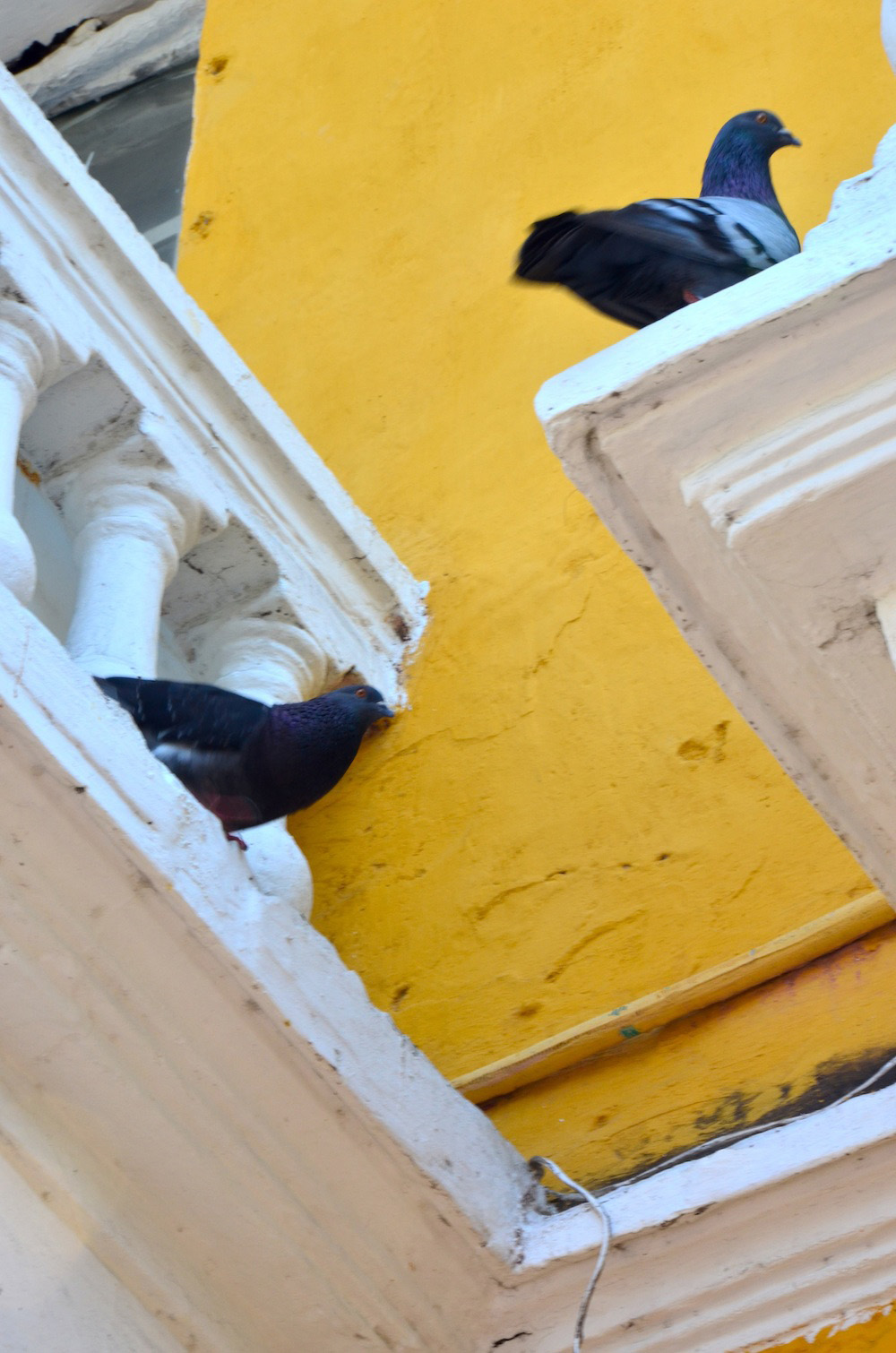 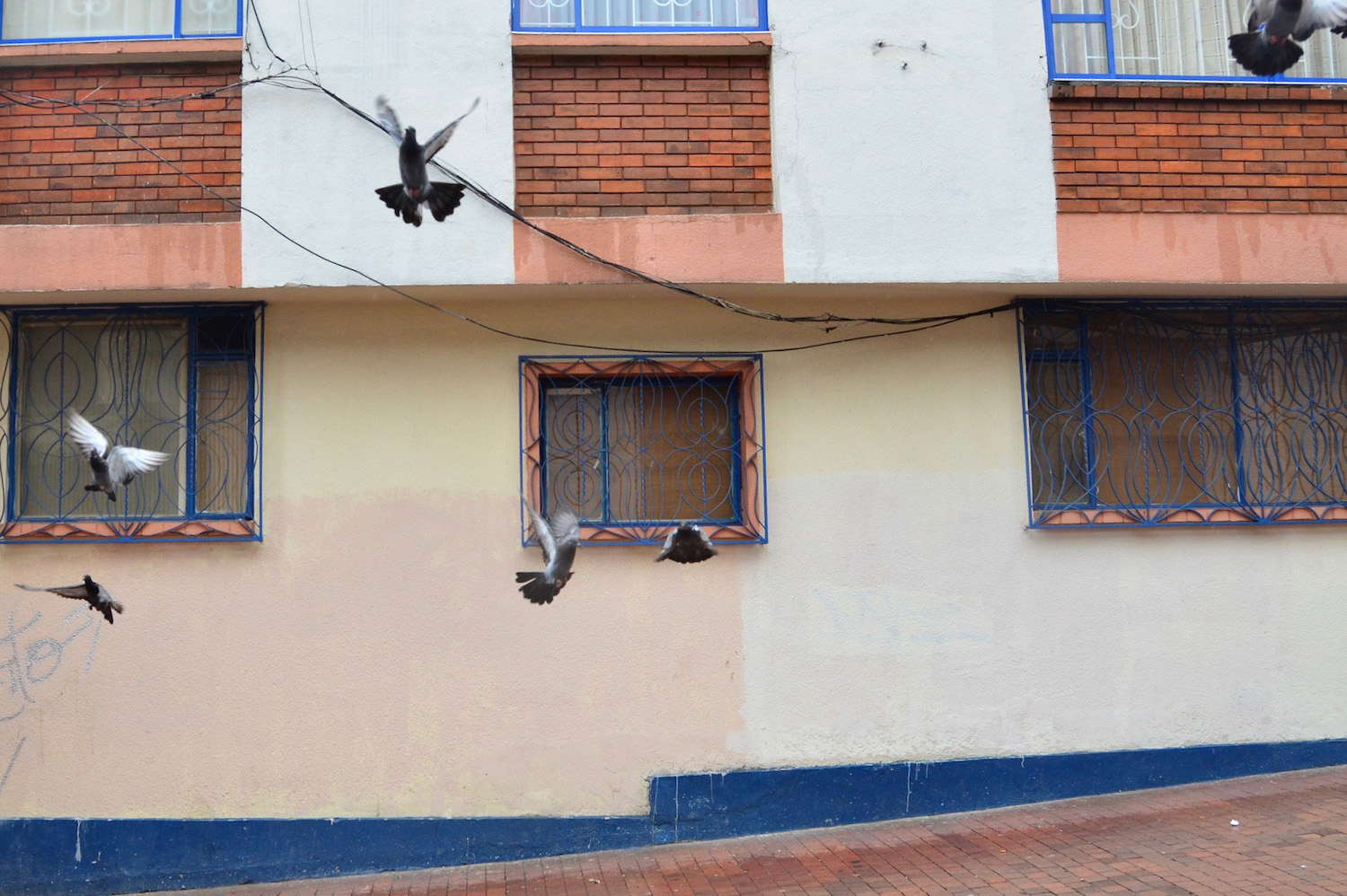 On the other hand, much of the charm of La Candelária can be found traipsing through its colonial streets and observing the locals going about their business—you don’t need to seek out a particular attraction in order to enjoy your first of 3 days in Bogotá here. I also don’t believe you need to be particularly on-edge. (Unless, of course, you also happen to visit on the first of May.)

Day Two: Up, Up and/or Away

Another great thing about La Candelária (sorry haters!) is how walkable it is. Not only within the district itself, but through the beautiful Las Aguas park, which eventually leads you up to the top of Monserrate. Here, you can get a stunning panorama of Bogotá, not to mention an incredible, exhilarating workout—don’t take the cable car unless you’re physically limited in some way! 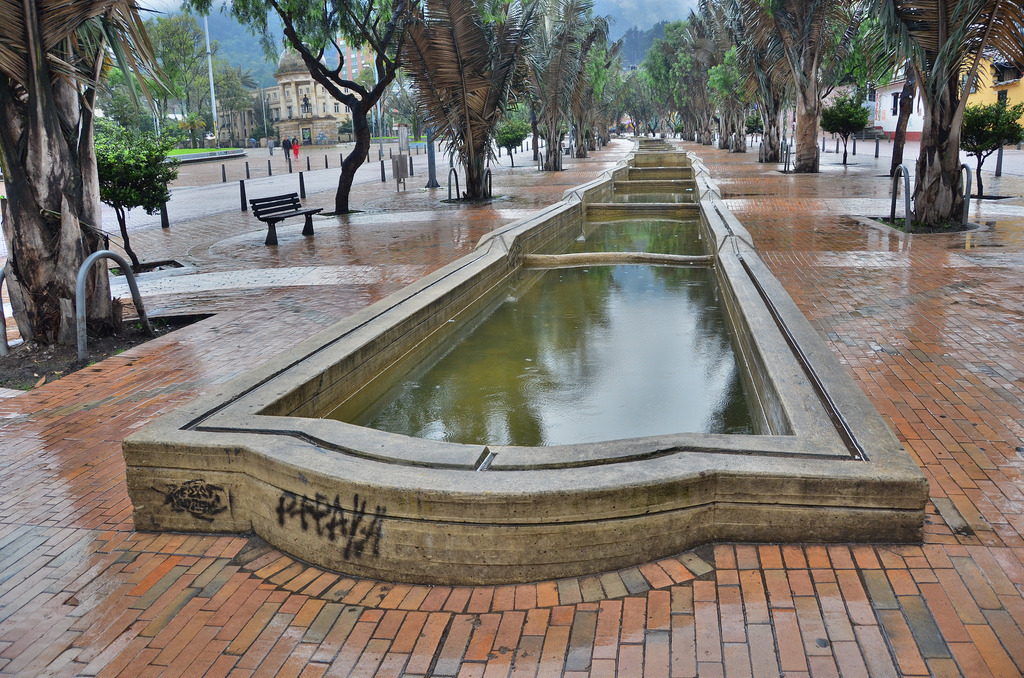 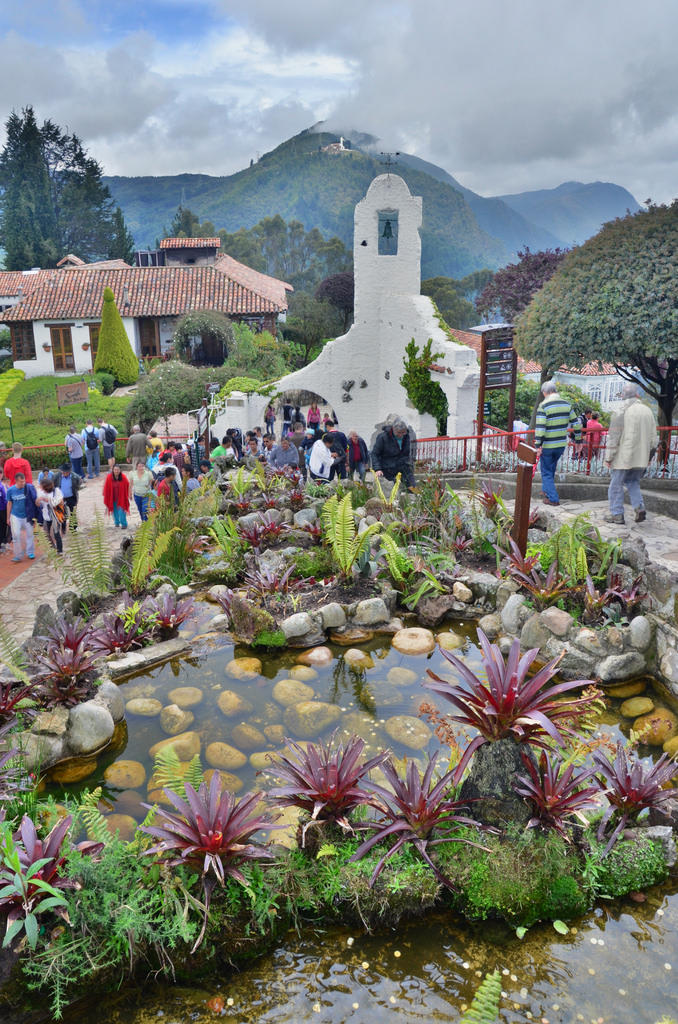 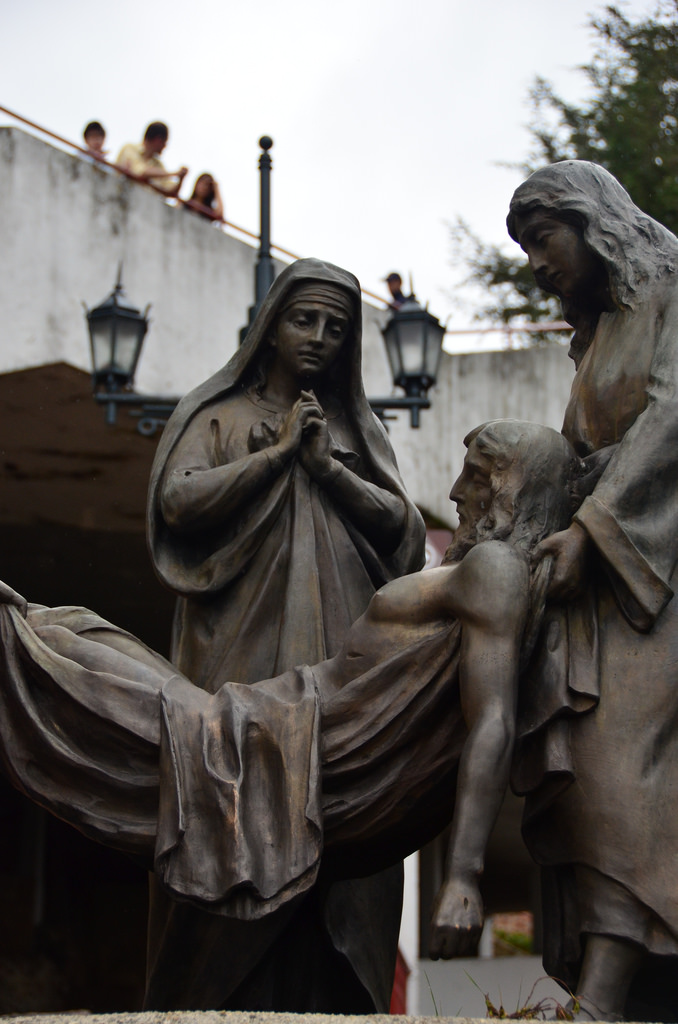 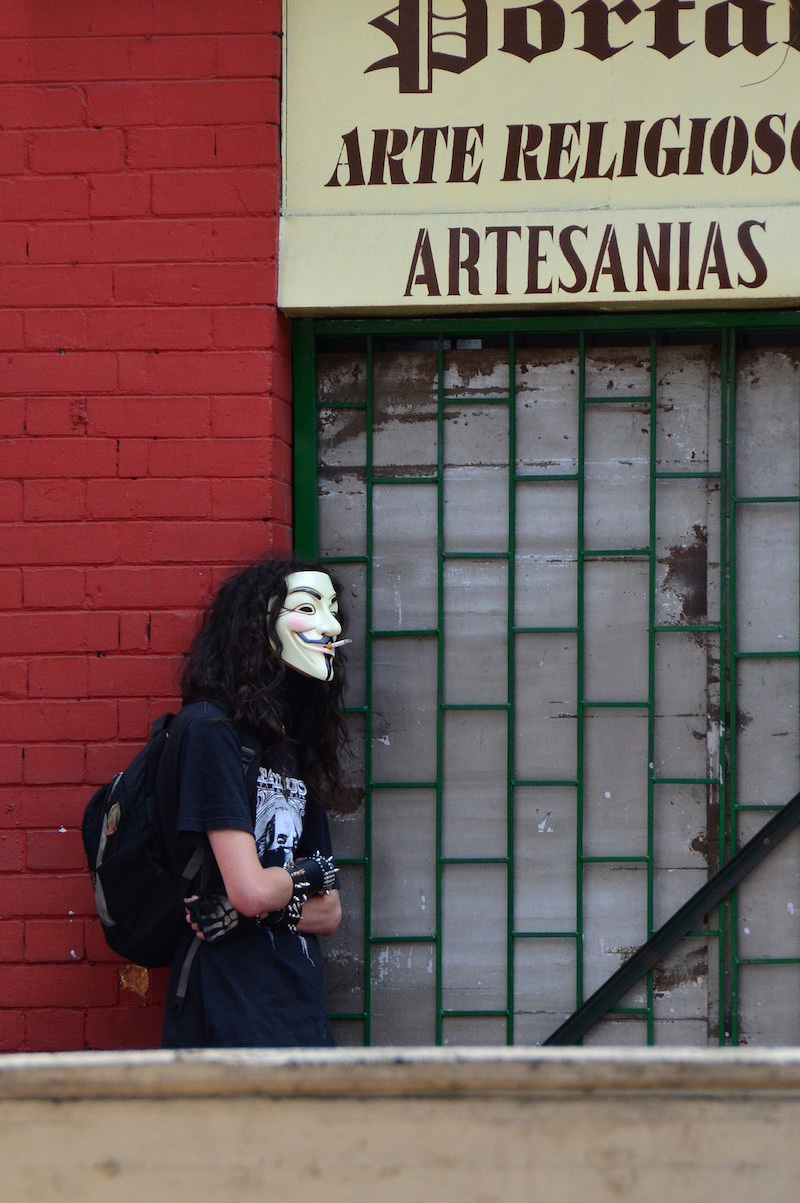 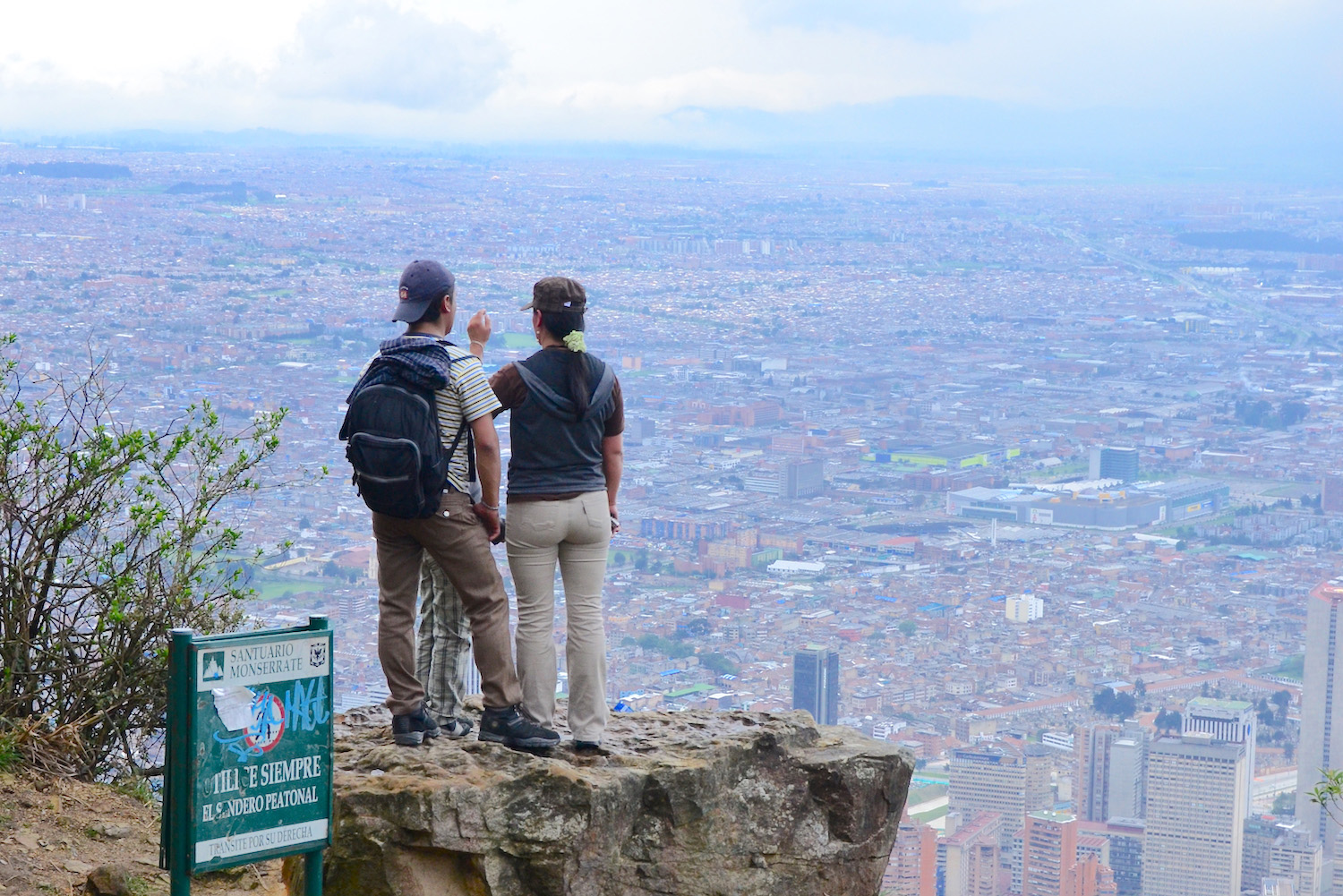 On the other hand, you might decide to spend your second of three days in Bogotá in the northern part of the city, if only to find out what said haters are going on about. Broadly speaking, you’ll want to hang out in super-cool Chapinero during the day and the aforementioned Zona Rosa at night, although such rules are not hard and fast in these diverse, cosmopolitan parts of the city.

Day Three: A Church Even Recovering Catholics Will Want to Visit

If you don’t make it into the northern part of the city on day two, you might decide to do so on your third of 3 days in Bogotá. You’ll need to take a bus from the Terminal del Norté to Zipaquirá, a charming town just outside Bogotá’s city limits that also happens to be home to one of its most fascinating attractions—you might as well explore northern Bogotá while you’re at it. 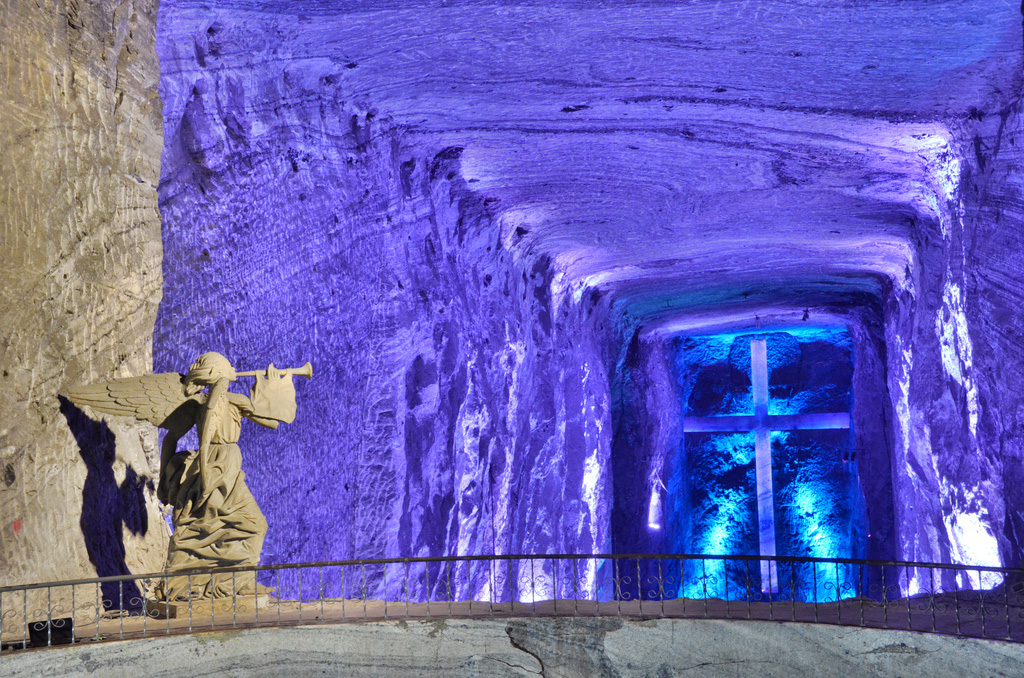 Zipaquirá is one of Colombia’s most important salt-producing towns, and a massive (and functioning!) “cathedral” has been built inside one of the spent mines. Indeed, the Catédral del Sal is one of the most fascinating attractions in all of Colombia, even if you don’t get a chance to take in the charm of colonial Zipaquirá before you return to Bogotá.

Is 3 Days in Bogotá Enough?

How many days in Bogotá should you spend? This is one of the rare instances where I’d probably suggest spending fewer rather than more, since Bogotá is really not all that. Having three days allows you to spend two in the city center and take a day trip to the Salt Cathedral, or even to spend only one day in the city center and take two day trips—to the stunning (but stinky!) Hotel del Salto and Waterfall, for example.

Indeed, if more of Colombia is on your itinerary after visiting Bogotá, 3 days is more of a maximum than a minimum. You could easily just touch down here and spend one day in La Candelaria, then come back at the end of your trip (since your flight will likely depart from here) and explore another part of the city at that time.

Bogotá vs. Medellín—Which One is Better?

When it comes to cities in Colombia, almost everyone I’ve met prefers Medellín to Bogotá—myself included. On the other hand, while Medellín is easier to enjoy than Bogotá (and the weather is certainly better), I feel like both cities are more or less on the same level. Indeed, the true standout of Colombian cities is Cartagena; Bogotá vs Medellín is more or less a wash because both cities are great, but neither is spectacular.

On the other hand, while seeing Bogotá in 3 days is probably the maximum I would recommend in Colombia’s capital, Medellín might merit a longer trip. This is particularly true if you want to rent an Airbnb for a week or two and try out the expat lifestyle that has drawn so many foreigners to the city in recent years.

Bogotá might not be as cool as Medellín, or as picturesque as Cartagena, but it’s still worth a visit during your next trip to Colombia. From the colonial charm of the Candelária district, to one of South America’s best urban miradores, to a cathedral that will charm even most atheistic travelers, considering spending 3 days in Bogotá—and use this guide to assist you in planning. Or, if you’re still confused, consider hiring me as your Travel Coach and let me sweat the details.