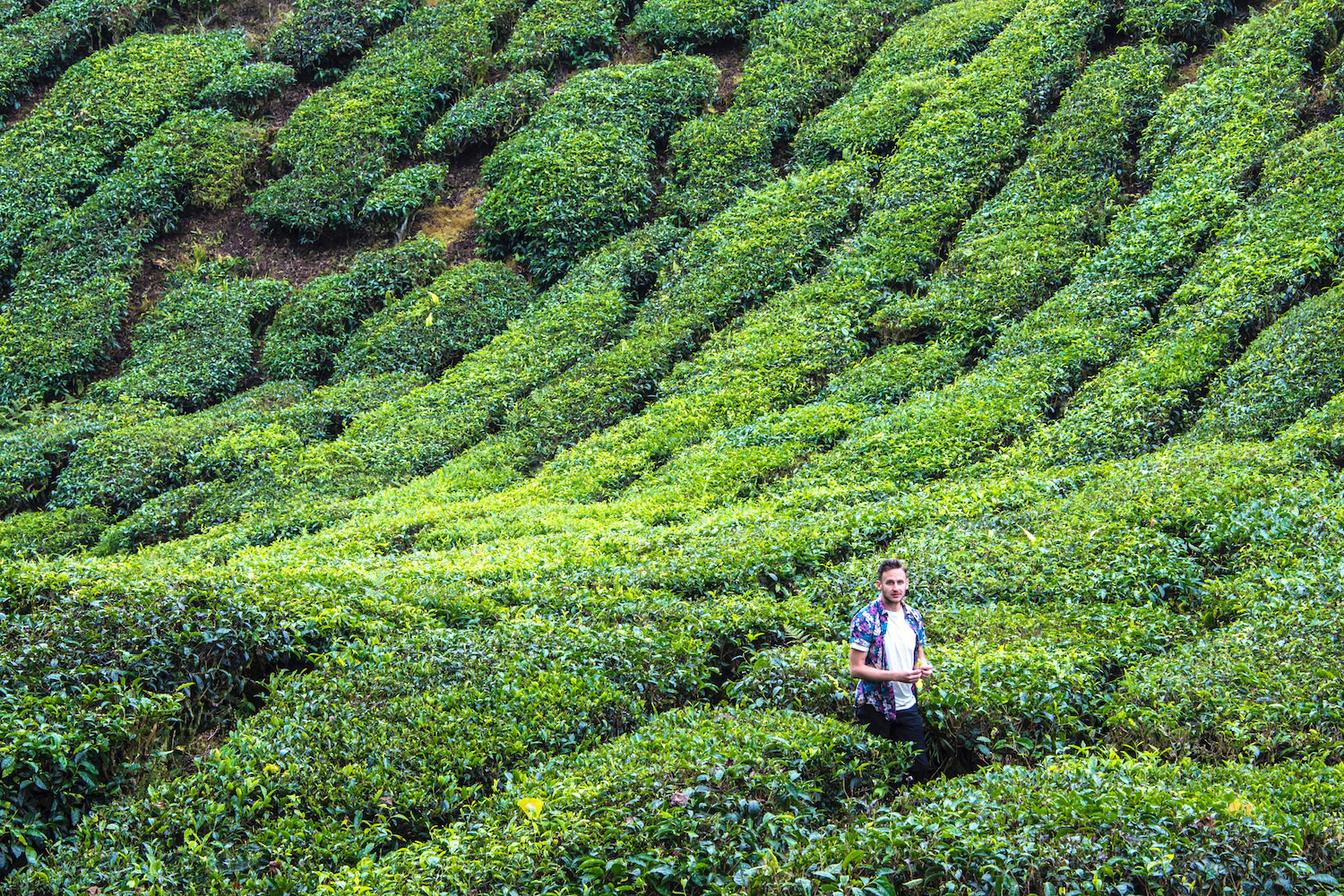 When you think of Malaysia’s Cameron Highlands, you imagine an idyllic and impossibly green paradise as far away from Kuala Lumpur as can be, both in terms of its calm vibe and clear air. The reality of the Cameron Highlands, however, is slightly different than your dreams.

To be sure, a couple days in the Cameron Highlands on your way between Kuala Lumpur and Penang is absolutely a good idea, if only because it’s en route. On the other hand, you should be prepared for what to expect when you arrive—outside of the region’s main tea plantations, it’s a surprisingly hectic place.

Ultimately, my goal in writing this post is to answer the main question you’re probably asking: is Cameron Highlands worth visiting?

Where to Stay in the Cameron Highlands

I stayed at Arundina Guest House, an affordable mid-range spot located close enough to the main drag of Tanah Rata to be convenient, but far away enough that I got a good night’s sleep, as I mentioned earlier. The guest house also had a beautiful garden, which was home to some of the strangest orchids I’ve ever seen—they looked fake!

If you have a car, your options for lodging in the Cameron Highlands greatly increase, both in terms of selection as well as in terms of quality. You can stay in one of the chalets far outside of Tanah Rata or Brinchang, for example, since you don’t have to worry about finding taxis or being in close proximity to the bus station.

What to Do in Cameron Highlands

Tea, As Far as the Eye Can See

Let’s start by giving credit where credit is due: Cameron Highlands’ tea plantations are amazingly beautiful, particularly its two main ones, Boh Tea and Cameron Valley Tea. In my opinion, Cameron Valley offers the best view while Boh has the nicer scones (and tea!) of the two, but both of these places offer a great glimpse into what ultimately motivates so many people to visit the Cameron Highlands.

Beyond this, when it comes to other things to do in Cameron Highlands, the region is home to a rose garden (in Brinchang) as well as a number of strawberry-filled greenhouses that have great fruit, if not completely charming ambiance. Indeed ,these things (and perhaps, the Gunung Brinchang viewpoint) are among the only elements of the Cameron Highlands that live up to the impression I had of it before I visited. 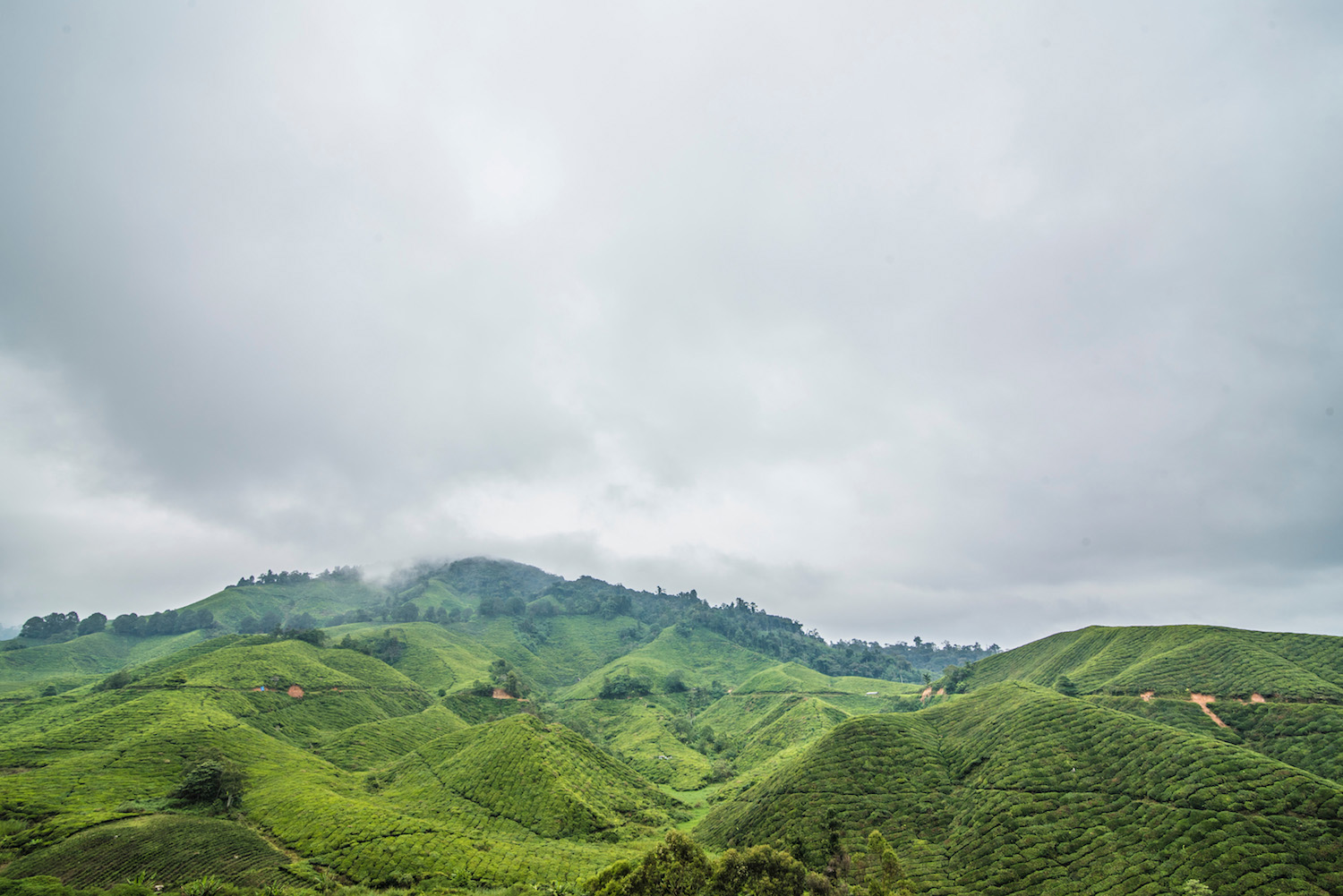 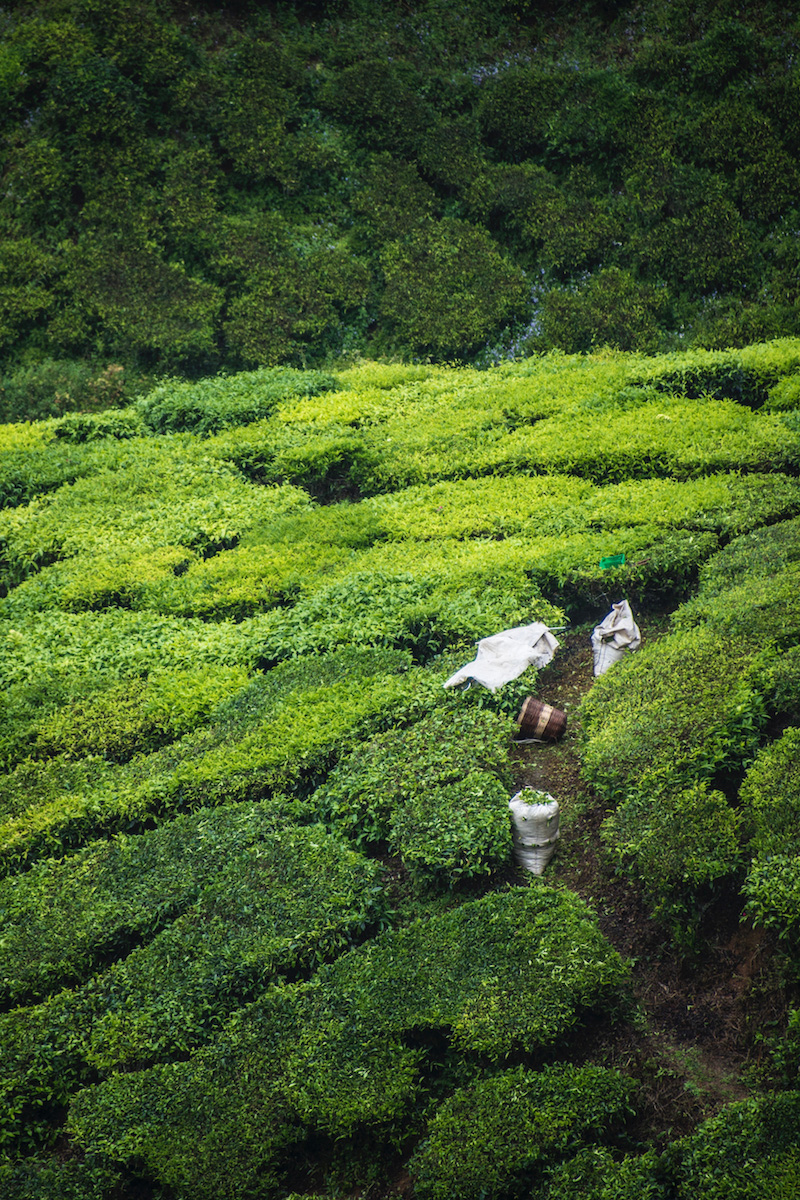 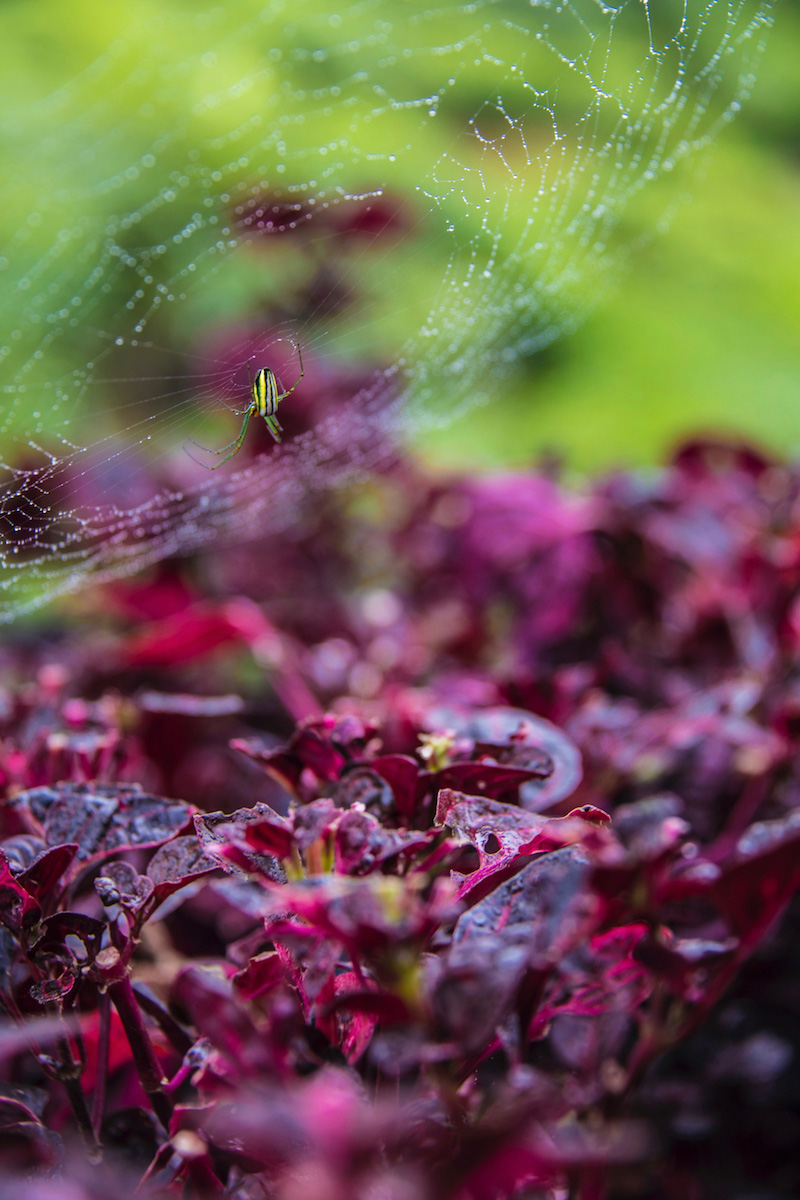 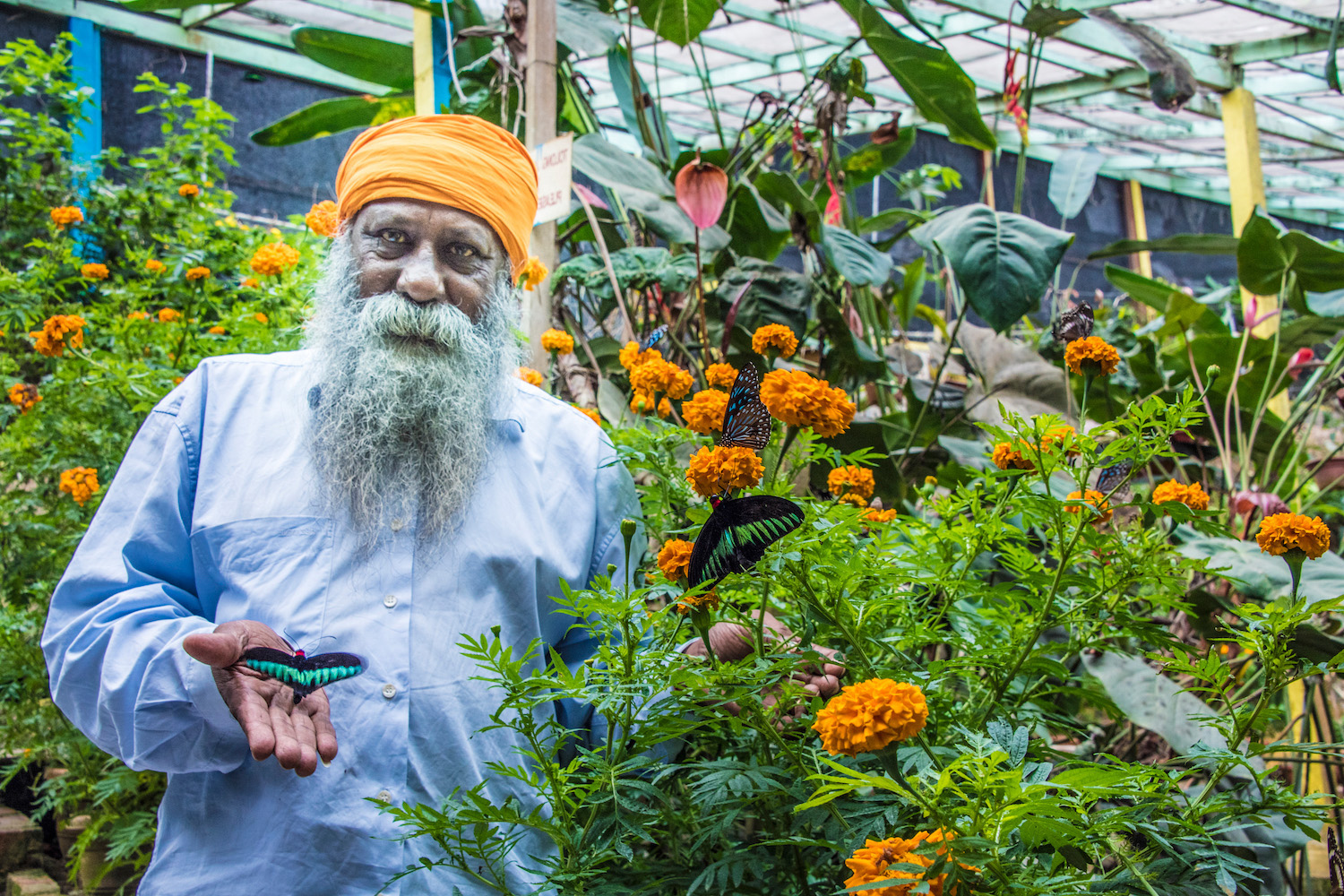 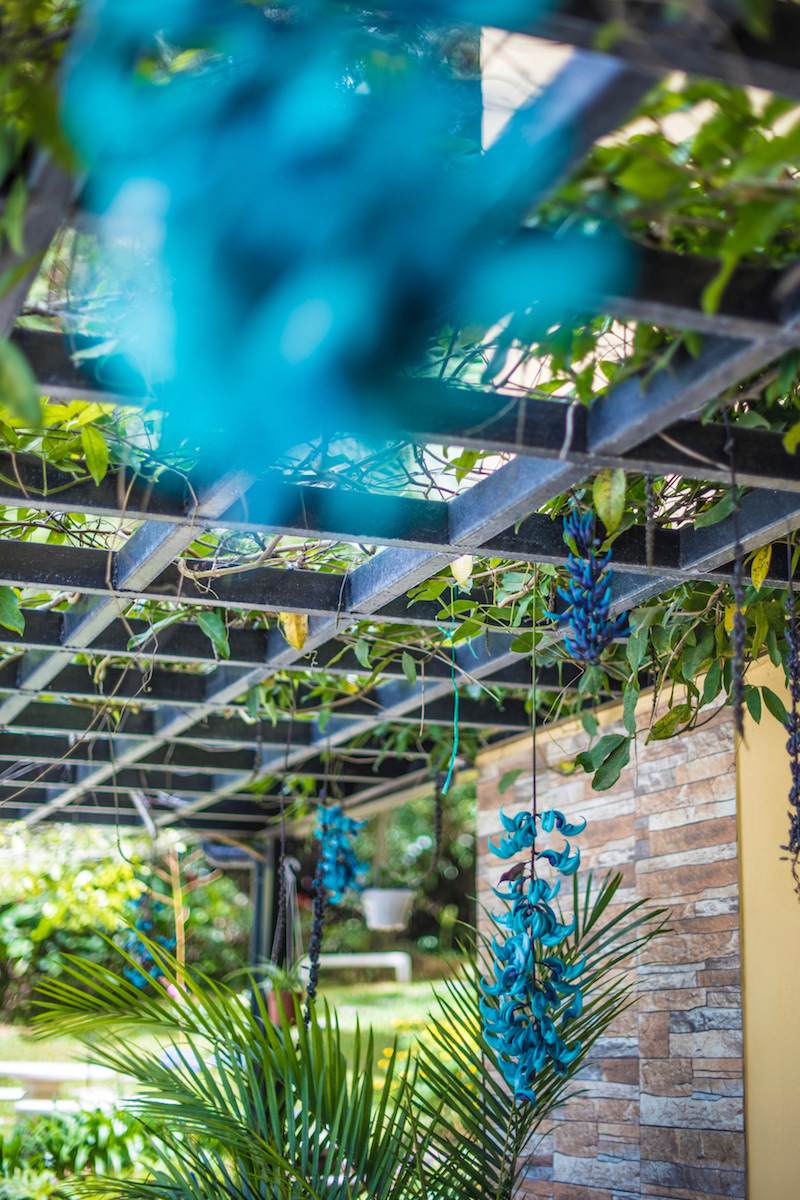 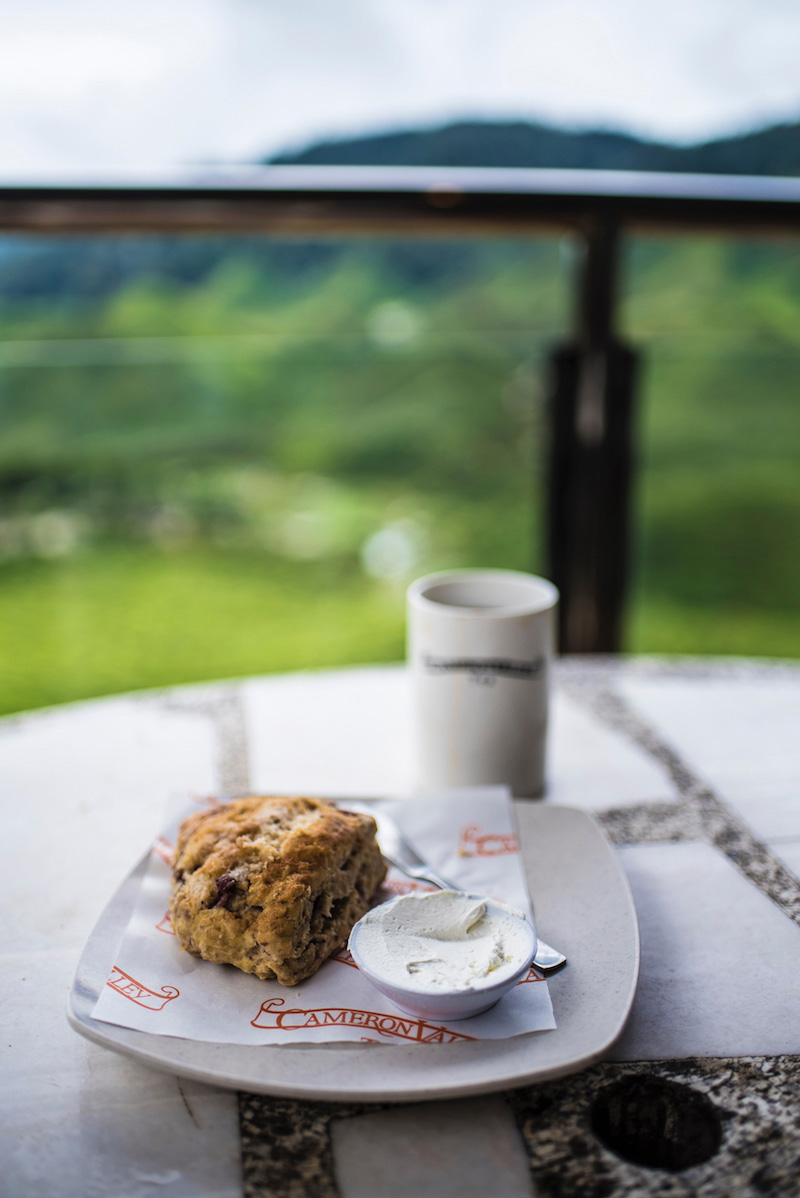 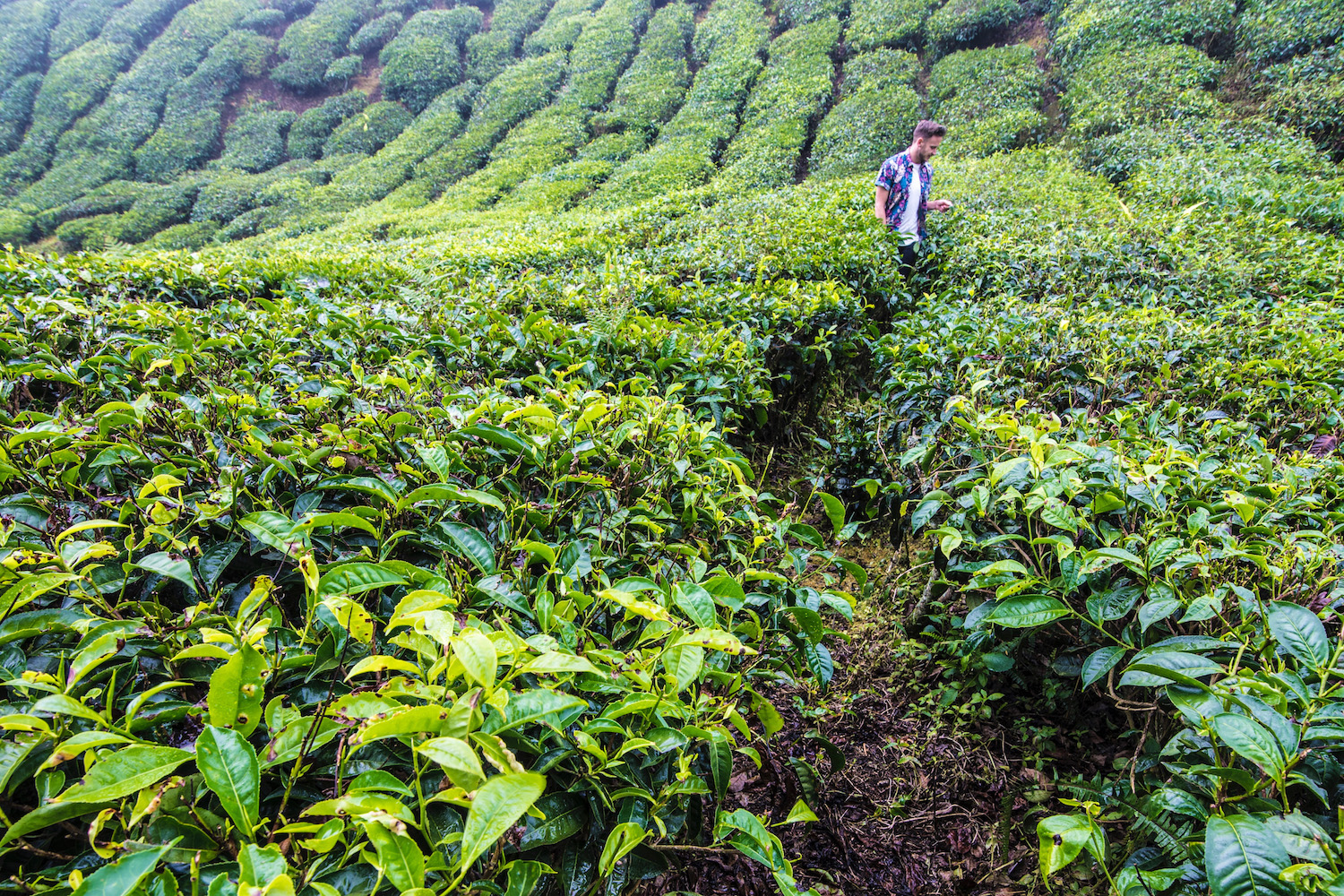 The Cameron Highlands is home to two towns—Tanah Rata and Brinchang—which are so busy and rife with development that I almost consider them cities. The majority of lodging in the region (certainly, the majority of convenient lodging, if you don’t have a car) is located in these communities, which means that relaxing can be difficult, even within your own hotel room. Then again,this isn’t a Tanah Rata travel blog, so I won’t speak much more about this subject right now.

Dining in the Cameron Highlands

Then again, the level of activity in Tanah Rata and Brinchang is advantageous in other senses. You can eat a super-early breakfast at the various “Mama” restaurants there, which serve Halal Muslim food that’s incredibly delicious. There are also plenty of taxis to be found, which as I mentioned is absolutely key since you’ll need a car to get around otherwise. You might not expect to discover gastronomy as you plot Cameron Highlands travel, but it can quickly become a key element.

How Many Days Should You Spend in the Cameron Highlands?

As far as how long my Cameron Highlands itinerary lasted, I spent part of three days there, but ultimately spend just one full day exploring the area. On day one, arriving from KL, I visited a strawberry patch and rose garden; on day two I visited the tea plantations (and attempted, in vain to visit a viewpoint). On day three, after a very early breakfast, I set out for Penang.

So, Are the Cameron Highlands Worth Visiting?

I think you already know the answer—well, my answer—to this question. My Cameron Highlands travel blog has been rather complimentary, even if there are some things I don’t like about the region. The region is a lot more industrial than I expected, and none of its cities (and make no mistake—these are definitely cities, not towns) blend in very well with an otherwise tranquil landscape.

However, you’ll have to make your own assessment RE: are the Cameron Highlands worth it, since it’s your trip and not mine, and how to get to Cameron Highlands might seem more stressful for you than it does to me. It could be that you’ve already visited tea fields in many other countries, or that you simply don’t have an extra 2-3 days in Malaysia to spare, or plan to fly from KL to Penang instead of going by land from Kuala Lumpur to Cameron Highlands. No judgment, in any of these cases! (Not even if you want to make the very long Singapore to Cameron Highlands journey!)

There are idyllic experiences to be had the Cameron Highlands, but be prepared for the large size and heavy industrialization of the region’s main cities, Brinchang and Tanah Rata. Having a car allows you to bypass much of this, mainly in terms of where you stay; if not, you will need to depend on taxis (or be comfortable walking very long distances) in order to make your way through this beautiful, but imperfect place. Is the Cameron Highlands worth visiting? Yes, but there are definitely some caveats that could make you feel differently.