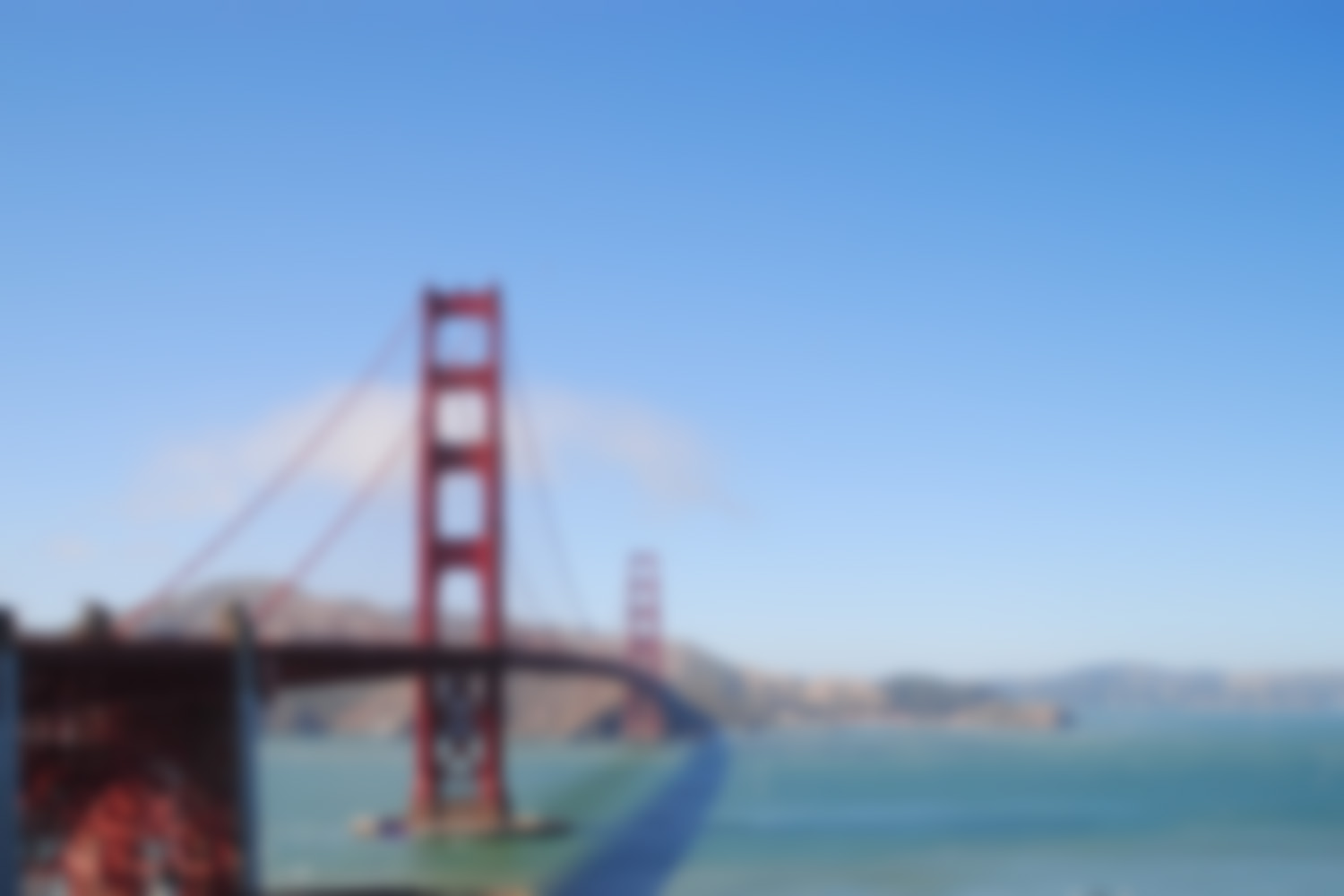 I started saying “I hate San Francisco” long before it was cool to do so. Paradoxically, I also fell in love with the city long ago—I’ll never forget my first trip there.

It was 2004, the summer after my first year of college, and I was as bright-eyed and bushy-tailed as a midwestern twink could be. I didn’t have a particular agenda for visiting the city; I had no expectations. This is probably why my recollection of the trip (indeed, my experience of visiting San Francisco for the first time) is so uniformly positive.

Indeed, as I strolled one cloudy August morning from the top of Dolores Park through the Mission to the cramped Castro apartment I was sharing with an internet acquaintance, the scent of the flowers along the way was strong enough to distract from the human shit I was no doubt trampling over. I hate San Francisco now—but I long for the blissful ignorance of the days I didn’t!

How My Love for San Francisco Soured

I didn’t get to the point where I hate San Francisco overnight. In fact, more than six years would pass between my second visit to the city (which was in early 2005—not much changed in about nine months) and the third, which took place at the conclusion of a California road trip with my dear friend Bianca in summer 2011. I was shocked by how much San Francisco had deteriorated, and embarrassed by how much I’d talked the city up to Bianca, whose own parents had loved it when they visited in the late 1980s.

In spite of this, I gave San Francisco two more chances: In early 2013, at the conclusion of another road trip (this one with someone far less dear to me than Bianca); and in early 2015, when I helped another friend move to San Francisco. She’s no longer living there; and we’re no longer friends. I can’t necessarily blame San Francisco for the second of these truths, though the stressful situation on the ground—the city was unrecognizable, even from a decade earlier—didn’t help matters.

If you Google “San Francisco shithole,” you might come across some actual images of human poo on the streets of San Francisco. The bad news? This is true, and it’s disgusting—imagine dropping $30 for a fancy brunch, only to watch a feral human drop trou right as you break open your poached egg! What’s sad, however, is that homelessness is very much an epidemic in San Francisco. I joke here to make it easier to talk about, but it’s no laughing matter.

It also has a major douche-bro problem

Another reason San Francisco sucks is that the homeless problem persists in spite of great wealth, and not because the city is somehow poor as a whole. To be sure, many of the tech bros who live in San Francisco (when they’re not “working” in nearby Palo Alto and raking in millions) claim to care about the city’s destitute, but do nothing to address the growing inequality, preferring instead to order UberEats while holed up in their luxurious condos.

San Franciscans are in denial of their city’s problems

At least the ones who still manage to live there. Part of the reason I hate San Francisco is that many “ordinary” people I knew who once lived there have long since been priced out. San Francisco was once an endearing place, in part, because of how many different walks of life converged there. Now, I’m not sure what’s worse: The tens of thousands of homeless so drugged up they think it’s 1970 and the Dead are still playing in Haight-Ashbury; or the oblivious dudebros who likewise think everything is fine?

It’s getting worse, not better

Another big factor as to why San Francisco sucks is that these trends don’t seem to be reversing. Rather than taking any steps to house the homeless, or to address the epidemic of addiction that underlies their destitution, city officials kick the can down the road. Wealthy San Francisco residents, for their part, stay cordoned off in increasingly exclusive areas of the city. A friend of mine who lives in Russian Hill often dismisses the homeless problem like this: “People that high can’t walk up a slope this steep.”

There’s no end in sight

I don’t like San Francisco—and I doubt I ever will. This is sad to say, given how much I once loved the city, and how pivotal my 2004 trip there was to making me want to travel even more. After all, I took my first trip to Europe the next summer—the rest is history. Unfortunately, unless the coronavirus really causes a paradigm shift in how San Francisco is managed (and how San Franciscans see their city), I don’t see the city ever coming back in a meaningful way.

Should You Give San Francisco a Chance?

In spite of all the shit I’ve just talked, which is probably equivalent in magnitude to the feces you’ll find on San Francisco’s streets, I do think you should still visit San Francisco for yourself. It’s possible that my own travel experiences have shifted both my expectations and the measures by which I judge a place onto an unrealistic scale. Perhaps the initial love I felt for San Francisco wasn’t so much because the city was better (or even different) back then—maybe it’s that I was just less jaded.

Obviously, millions of people (at least before coronavirus) were of a persuasion other than mine; I personally know dozens who have decided to move (or, if they already live there, remain) in San Francisco, in spite of all the issues I’ve cited above. I might be a travel expert, but I am definitely not an expert on San Francisco. I just have a very strong opinion, which is unfortunately reinforced every time I return! 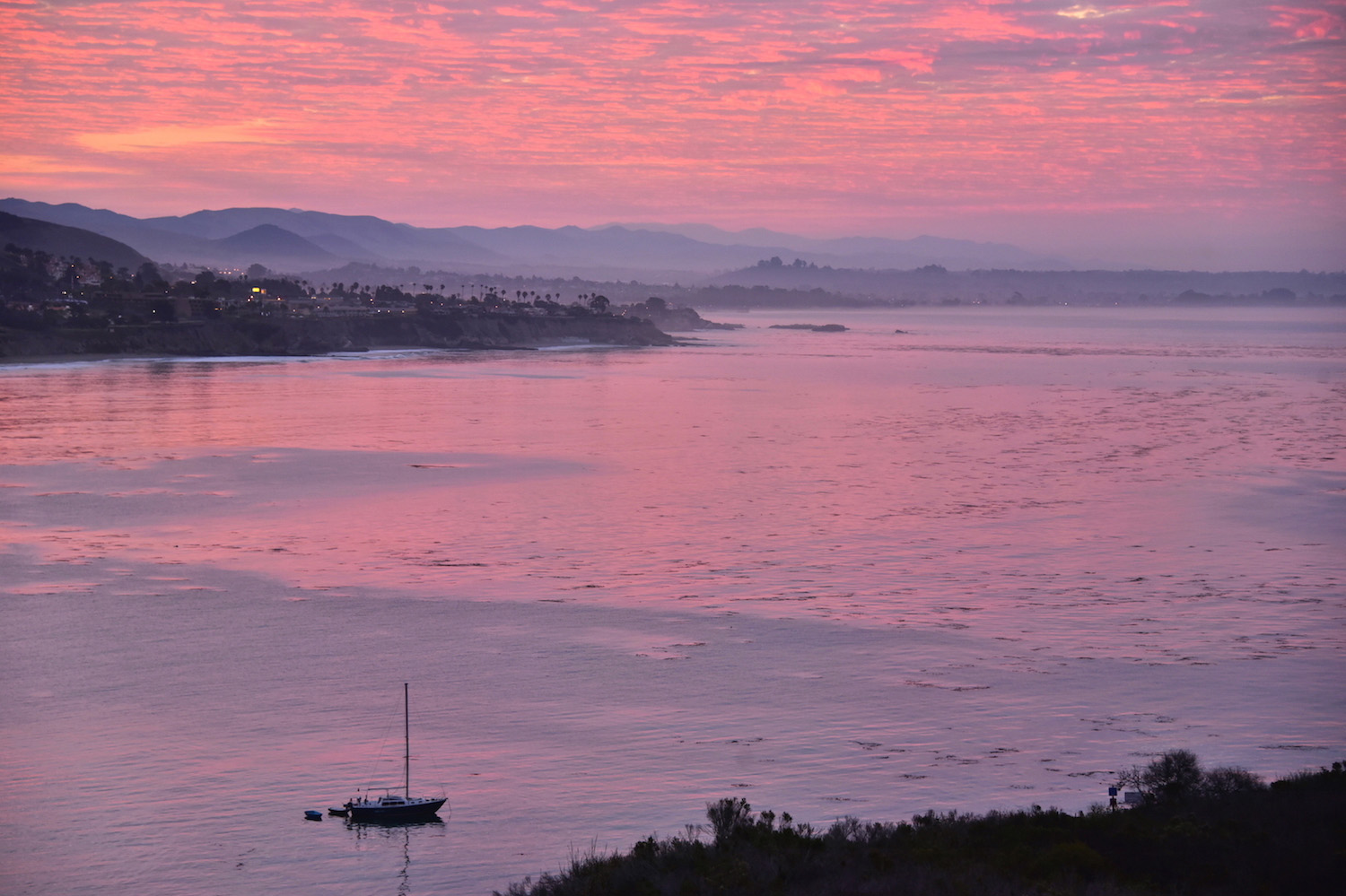 Other Amazing Places in California

Even if San Francisco ends up disappointing you as much as it does to me these days, California as a whole is one of the most beautiful places in the US (and the world). Here are some California destinations I absolutely love:

Other FAQ About San Francisco

One of the main reasons I hate San Francisco these days is that a formerly beautiful city (maybe, at one point, the most beautiful in North America) is now completely depressing. From human feces, to rampant drug abuse, to out of control social stratification, today’s San Francisco brings a frown to my face.

San Francisco isn’t dying—it’s already dead. A main reason I’m so confident to say that “San Francisco sucks” is because it’s beyond repair. At this point, San Francisco needs to be resurrected more than it needs to be fixed. When your best hope is a miracle, you know you’re too far gone!

What areas should I avoid in San Francisco?

Honestly, the list of areas you shouldn’t avoid in San Francisco are longer than the list of ones you should. In my opinion, the San Francisco shithole now covers most of the city’s 49 square miles, excepting (perhaps) extremely wealthy neighborhoods like Russian Hill, and beaches and parks too far away from Market Street for junkies to travel.

I hope I won’t be able to say that I hate San Francisco forever. One of my biggest travel dreams is to return to the city next year—or maybe in 10—and be blown away by how much it has changed or maybe, by how wrong I was to judge it in the first place. But I’m not holding my breath. In addition to well-document stories about gross income inequality and stressed carpeted in human excrement, San Francisco just doesn’t feel like comfortable to exist in anymore, at least not as a visitor. If you’ve been to San Francisco recently and have something to add, I’d love to get your perspective below.