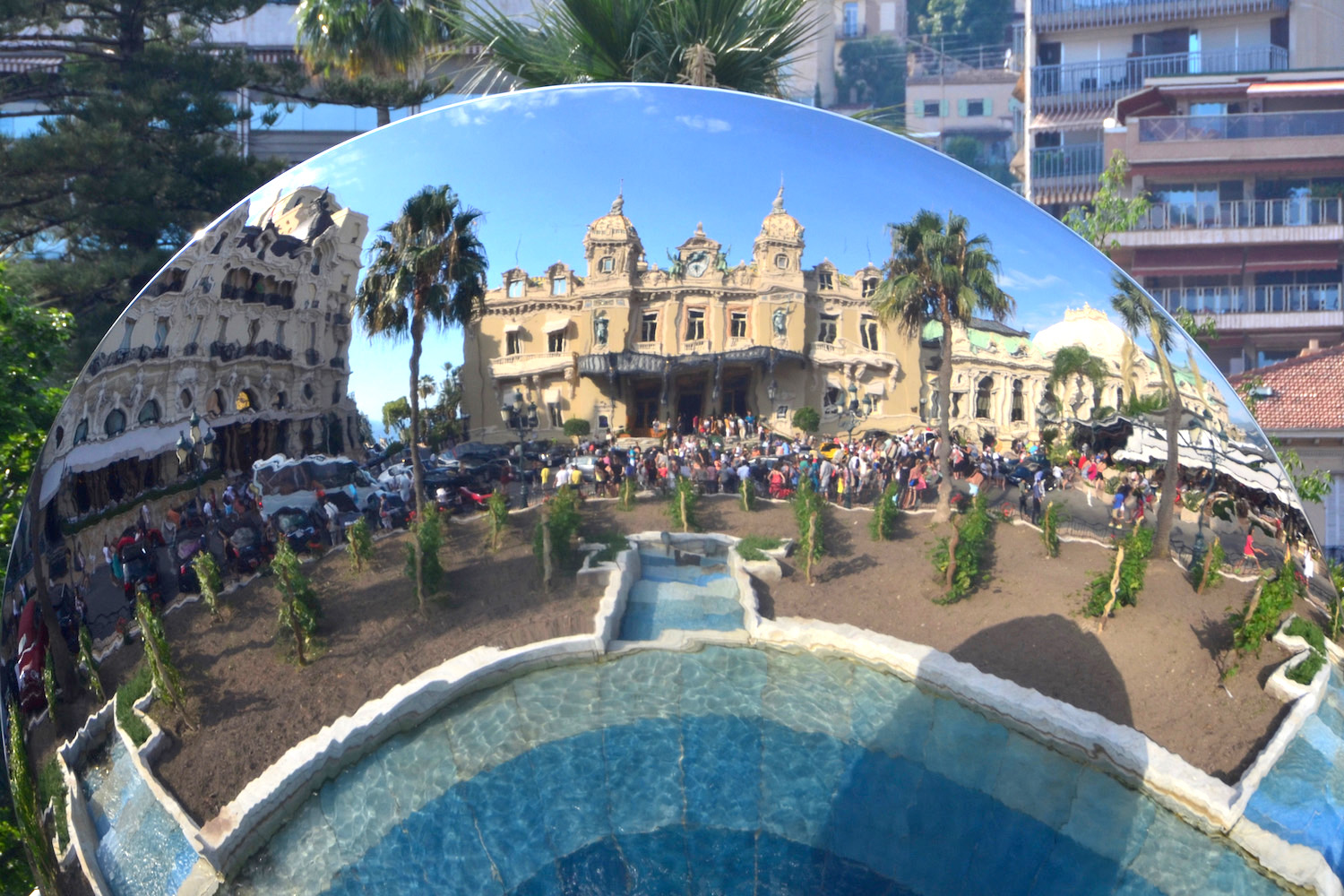 I’m a big fan of taking unique road trips, no matter where in the world I’m traveling. As one of the web’s original travel bloggers, however, I’m uncommonly positioned to determine what is and isn’t “unique”—I’ve seen the good, the bad and the ugly of travel all over the world!

One great way to break the mold without (necessarily) going too far off the beaten path is to plan a themed trip. For example, if you and your friends love playing video games, take a road trip that makes real-life stops in some of your favorite virtual hangouts.

Below, I’ll outline a few road trip options for video game fans, or for anyone who’s looking for an interesting adventure. I hope you’ll let me know in a comment which one you’d most like to take!

Why Should Gamers Take a Real-Life Road Trip?

As I mentioned in the introduction to this piece, a great way to take unique road trips without being a very adventurous travel is to create a trip aligned with a particular interest you have. Many people who plan trips to Japan, for example, align their trips around popular anime series, most typically “Spirited Away” or “Princess Mononoke.”

Similarly, video game fans can plan trips that visit some places (in the flesh-and-blood world) that they’ve only previously “visited” from behind a controller. While the options I’m about to list will get your inspiration flowing, please keep in mind that this list is a starting point more than an endpoint. I’m not even that passionate of a gamer myself, to be honest!

Awesome Road Trips for Gamers (or Anyone)

After checking in at London’s Red Bull Gaming Sphere, driving through the Chunnel to Paris, optionally stopped in Versailles or making the excursion to Mont St. Michel before arriving in the French capital, home to one of the best spaces dedicated to Escape Games. Head South, stopping at Monte Carlo Casino in Monaco or in the lavender fields of Valensole, before heading over the Pyrenees to Barcelona, ideally having read a good Barcelona travel guide beforehand.

Although I’m not a huge gamer, one of my favorite series to play in the late 90s was the various James Bond games. Eastern European cities always evoke these games for me, no matter the time of year or the situation. Drive from Warsaw to Belgrade, stopping in Krakow, Prague, Bratislava and Budapest en route, to feel like 007 himself.

I don’t need to tell you about the allure of Las Vegas for online gamers, but this desert jewel now hosts major Esports venues, meaning you can watch top-level tournaments either from the comfort of a hotel suite or in the bleachers of an arena like the Hyper X Esports Arena. After leaving Vegas, drive west through Death Valley to Los Angeles, where you’ll find venues that feature Call of Duty and Tony Hawk’s Underground.

Another one of my favorite unique road trips for video games fans is from Miami to the Florida Keys. While Grand Theft Auto fans will probably find the streets of Miami itself more interesting, the swaying palms and interesting Overseas Highway that links mainland Florida to the islands that lead all the way to Key West is nothing to sneeze as, either.

Who didn’t play Mario Kart back in the 90s? While it’s no longer possible to race these karts on the streets of Tokyo as I did in 2019, driving through Japan can evoke this classic game. Pick up your car in Tokyo, driving through wards like Akihabara and Shinjuku by night for the ultimate video game effect. On your way west, stop near Mt. Fuji, in Nagoya, on the rural Kii peninsula and in ancient Kyoto before arriving in Osaka, whose ultra-modern Shinsekai and Namba wards will make you feel like you’re back in a game.

No matter where in the world you plan to take your next road trip, some advice is universal. For example, if you’re driving outside of your home country, an International Driving Permit (IDP) is a must. Among other benefits, an IDP translates your license into multiple languages, making it easy for rental car providers in foreign countries to verify your roadworthiness.

Another tip, whether for unique road trips or just ordinary ones? Sleep well and limit your drinking, even when you aren’t behind the wheel. Alertness is key not only to an interesting road trip, but to staying safe and alive. You’ll have lots of interesting stories when you get home from your trip. Tales of being locked up abroad for driving under the influence of alcohol, or crashing your car while tired, should not be among them!

Other FAQ About Your Next Road Trip

What is the best road trip destination?

Although this question is subjective, many people regard California Route 1, Australia’s Great Ocean Road, Italy’s Amalfi Coast and South Africa’s Garden Route as being among the best road trip destinations in the world.

What is the best road trip in USA?

In addition to California Route 1, the United States has many amazing road trips. For example, you could drive through the desert from LA to Las Vegas, or north from San Francisco through the redwood forests to Oregon and Washington. On the East Coast, North Carolina’s Blue Ridge Parkway and Florida’s Overseas Highway are great choices.

What is the best road trip in Europe?

I mentioned the Amalfi Coast in preceding paragraphs, but it’s not the only option at your disposal. For example, Ireland’s Wild Atlantic Way is incredible, as is the London-to-Barcelona jaunt I mention in this article. Another great choice is to drive southern Germany’s “Romantic Road,” which connects many top destinations in Bavaria.

Who says unique road trips are only for the ultra-adventurous? One great way to take a trip you’ll never forget (and that not everyone has already done themselves) is to orient your itinerary around a common interest, such as playing video games. Live your Grand Theft Auto fantasy driving from Miami to the Florida Keys, or find your favorite places in Tony Hawk’s Underground in Los Angeles. Although I’d recommend against bringing your games on the road—you want to live in the moment, and in real-life—having physical context for your next digital adventure will make it all the more unforgettable.