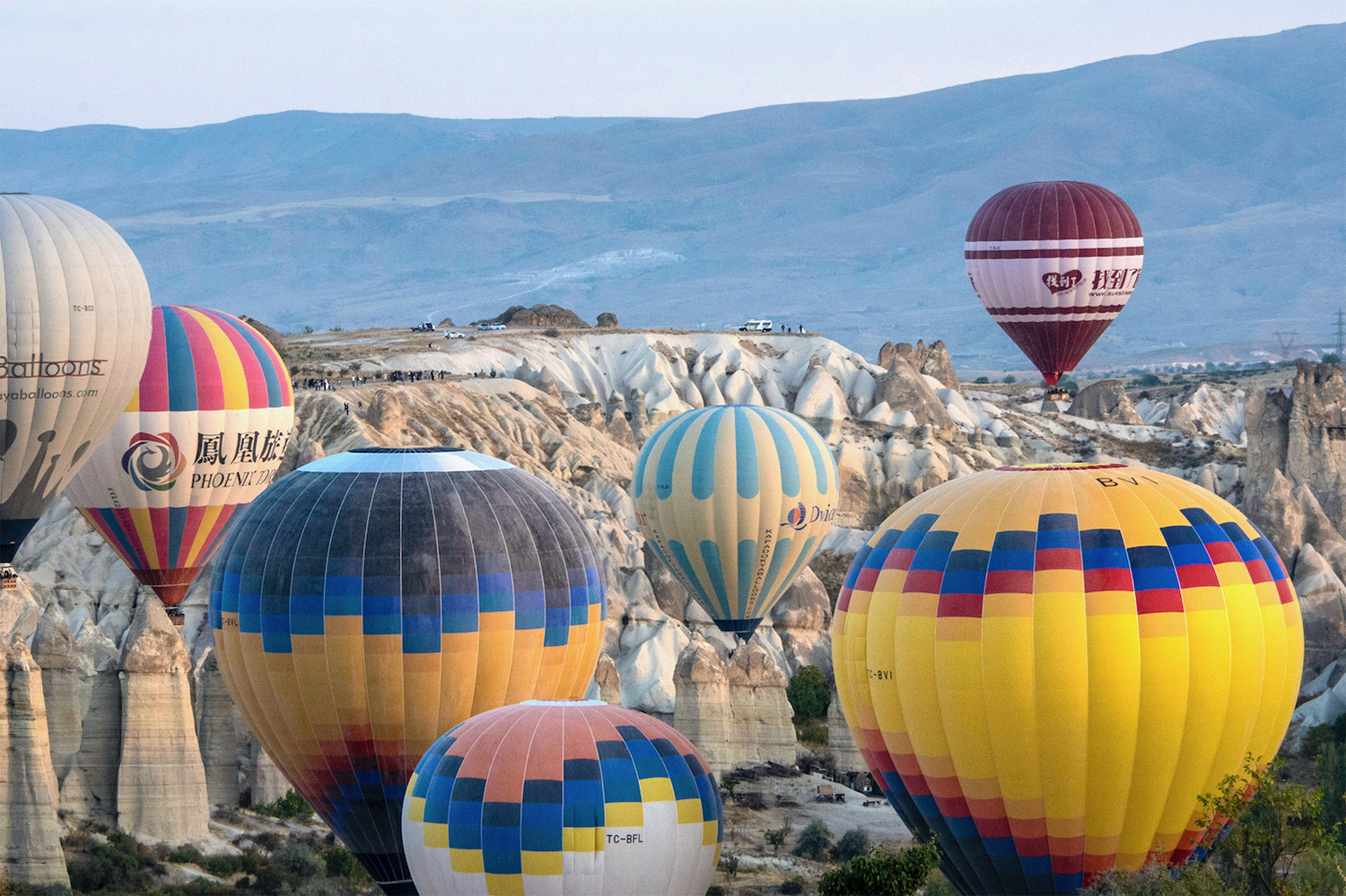 The good news? Getting around in Turkey is much easier than you’re probably thinking. The better news? Everything I outline in this post will make exploring Turkey an even simpler task to undertake.

And exploring Turkey is a task you should definitely undertake. A geographically-diverse, historically-rich wonderland that’s so much bigger than it looks, Turkey is one of Europe’s—and the world’s—most satisfying destinations.

The only thing you really need is a spark of inspiration and a concrete plan. It’s my hope that the next few paragraphs will help you with both.

The Truth About Turkey

For many travelers, the issue of needing to get around in Turkey is an afterthought. They see Turkey on the map and assume the country is small. Or they assume they’ll just get to Istanbul, screw around for a few days, and then figure out all the details before setting off to the next destination. In practice, things rarely work out like this.

For one, it’s hard to get out of Istanbul if you don’t have a set plan for doing so when you arrive. Turkey’s largest city is the world’s most compelling—it has a way of trapping you. Moreover, if you don’t know precisely how you’re going to make your way around Turkey before you start your journey, you may end up somewhere from which you’ll need to backtrack, or worse. 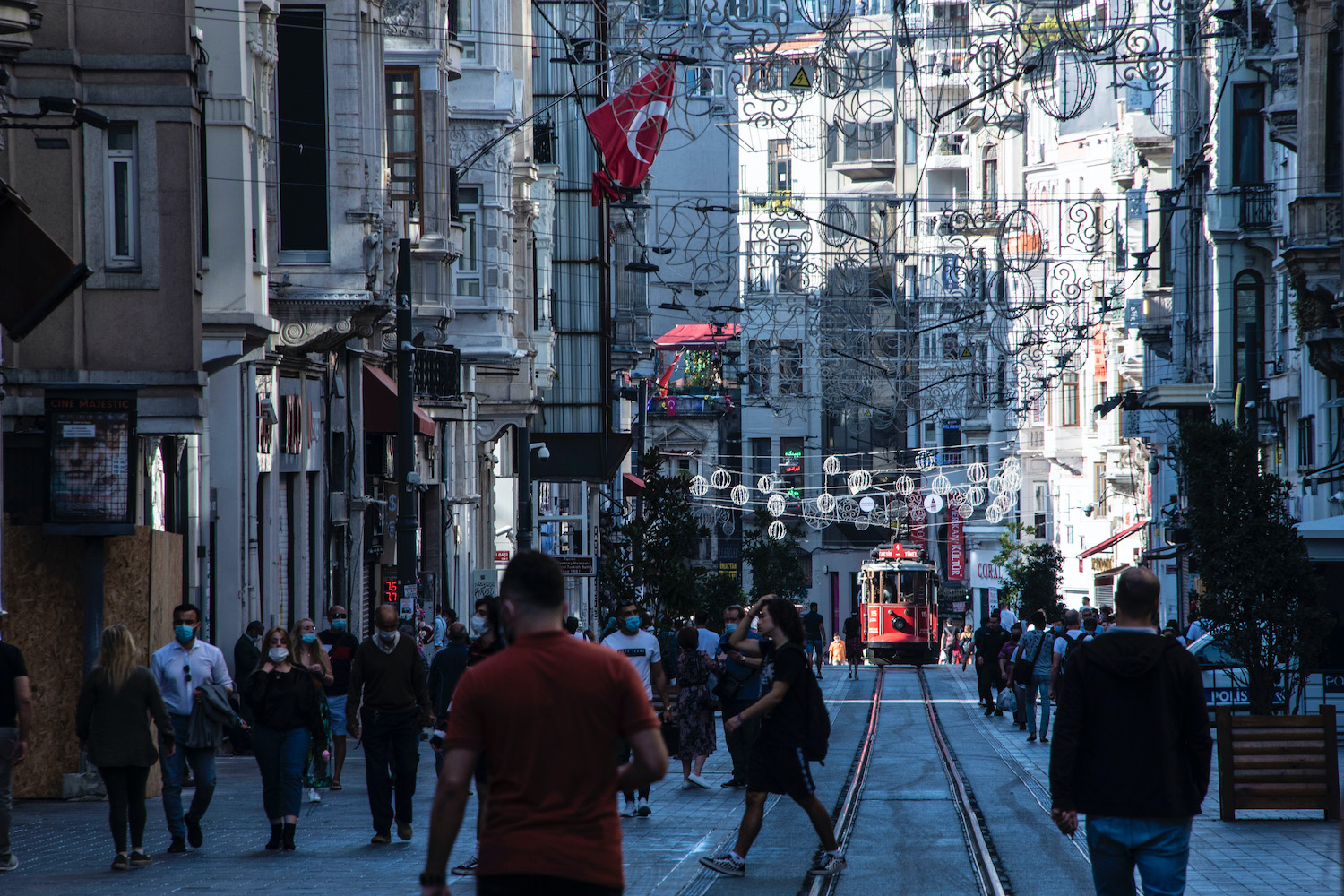 The Best Ways to Travel Around Turkey

Domestic flights are an efficient way to travel in Turkey, particularly for journeys originating in Istanbul or returning back there. Keep in mind that there’s more than one domestic airline in Turkey. While Turkish Airlines has the largest network and the highest brand recognition, many travelers book Pegasus Airline tickets to save money, even if it involves using Istanbul’s “other” airport.

When it comes to how to get around in Turkey in less central parts of the country, medium- to long-distance buses are an underrated means. For example, if you want to travel between coastal destinations like Fethiye or Olüdeniz and Antalya while exploring the Aegean coast, traveling by bus makes more sense than backtracking to Istanbul or Ankara.

One day, trains may be an attractive way to travel in Turkey. For now, they’re an aging and inefficient method, and they actually don’t go many places even if you were so inclined to ride one. In fact, if you aren’t traveling between Istanbul and Izmir, Ankara, Konya or a few other places, you can’t really avail Turkish trains at all.

Sometimes, getting around in Turkey requires taking matters into your own hands. Or rather putting them into someone else’s, such as a private driver. One advantage of hiring a car and driver is that you get to decide your schedule and even your routing, if you have somewhere you want to see. The obvious disadvantage? This sort of freedom doesn’t come cheap.

You can save some money by hiring only a car, and not the driver. On the flip side, driving in Turkey is not for the faint of heart, even in smaller cities and towns. If you do decide that renting a car is the best option (for example, when exploring destinations around the Black Sea coast near Trabzon and Rize), drive slowly and carefully as you’re warming up to avoid getting anxious later. 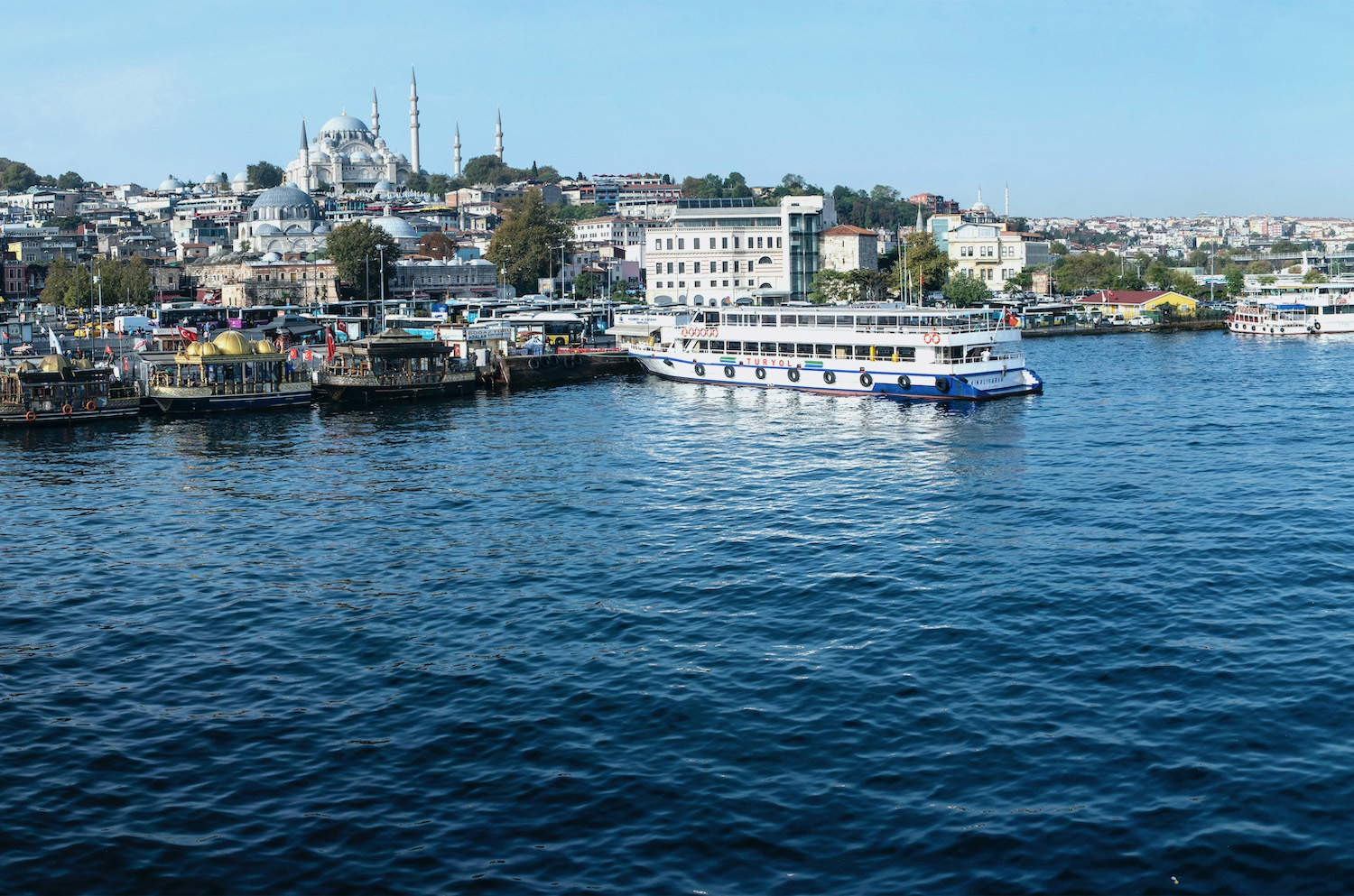 How Long Do You Need to Spend in Turkey?

Turkey isn’t a huge country on the scale of the US or Australia, but it is densely packed with amazing destinations. Even if you just visited Istanbul, Cappadocia and somewhere along the coast, you’d need a minimum of 7-10 days, simply to get your bearings. Two full weeks in Turkey could see you add another destination, or explore the ones you’ve already chosen more deeply.

The reality is that you should spend as long in Turkey as you possible can. There are simply too many amazing destinations and experiences to make a quick trip around the country, to say nothing of how certain aspects of Turkey’s layout and infrastructure make seat-of-your-pants travel uncomfortable. Dare I say that a trip of about 3-4 weeks in Turkey is the most ideal one you can take?

Other FAQ About How to Get Around in Turkey

How do tourists get around Turkey?

Tourists get around Turkey using a variety of transit methods, with the most common being domestic flights (usually, when originating in Istanbul) and buses, which make point-to-point journeys between cities in adjacent provinces.

Is it hard to get around in Turkey?

It’s not hard to get around in Turkey, but it can be hard to know which kind of transport to take when, and for what reason. For example, while it would appear to make sense to travel overland from Cappadocia to Turkey’s Black Sea Coast, the slow journey makes backtracking to Istanbul by air a more sensible option.

Is it easy to travel in Turkey?

Turkey is a very easy country to explore, presuming you’ve made a plan before you start traveling. From buying plane and bus tickets, to haggling rates on taxis, to make reservations for rental cars and trains, Turkey is a remarkably straightforward country to travel through.

Getting around in Turkey can be a nightmare, but it doesn’t have to be. Whether you use domestic flights to traverse long distances, buses for moderate journeys, trains when available and private cars when nothing else will do, Turkey becomes a lot simpler to discover once you know the best tool for getting the job done. The longer you stay in Turkey, the likelier it is that you’ll need to use all these modes of transport. No matter how many days or weeks you spend in Turkey, and even if you barely leave Istanbul, I hope your trip is one of the record books.