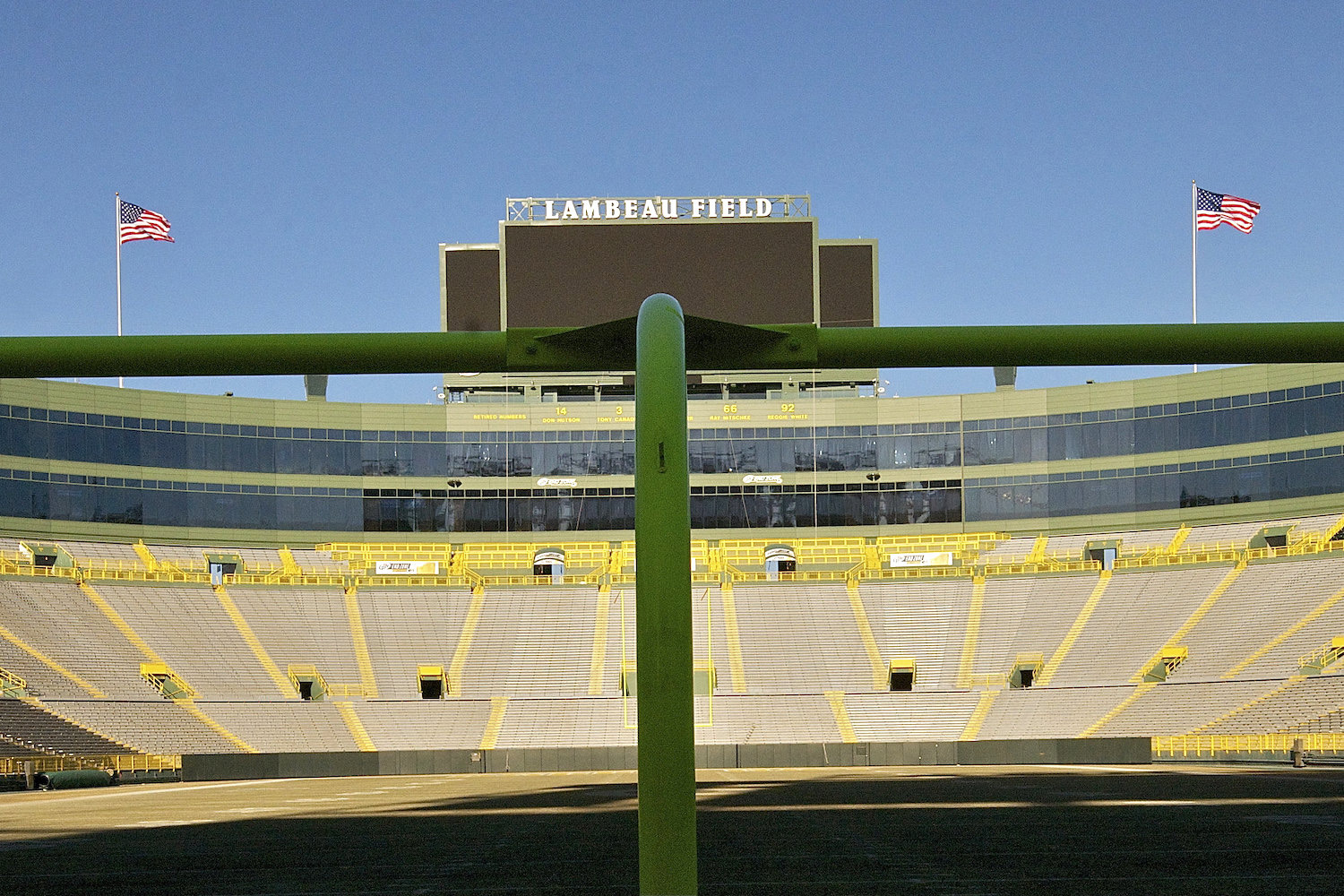 I’ll be honest: I only first thought about visiting Green Bay recently. I was reading something about football—naturally—and remember thinking how strange it was that such a small city has its own football team.

What else could Green Bay have, I wondered? Quite a bit as it turns out, although maybe not enough to justify a trip up there without a healthy interest in the Packers.

No matter what you knew—or didn’t know—about this Wisconsin city before navigating to this article, I hope you’ll find what I’m about about to say illuminating (even if it doesn’t inspire you to make a visit yourself).

Contents
1  Why Green Bay is Famous
2  What to Do in Green Bay
2.1  See a Packers game (or tour Lambeau Field)
2.2  Relax at Green Bay Botanical Garden
2.3  Discover local gastronomy
2.4  Visit Green Bay’s quirky museums
2.5  Cruise along the river—or into the bay
3  How Many Days Do You Need in Green Bay?
4  Other FAQ About Visiting Green Bay
4.1  What is special about Green Bay?
4.2  Why do people go to Green Bay?
4.3  How far apart are Green Bay and Milwaukee?
5  The Bottom Line

Why Green Bay is Famous

Most of the things that make Green Bay worth visiting—the most obvious ones, at least—relate to the city’s football team, which in spite of its aforementioned oddness is nonetheless one of America’s most famous. And well-regarded. This is both because of famous players like Brett Favre, as well as the team’s many victories on the field.

Green Bay has won four Super Bowls so far—and a fifth could be in the pipeline. In fact, the Packers are one of the favorites to win the Super Bowl in the NFL odds, meaning that you’ll be watching some of the best players in the game should you choose to see a game on your trip. Even if you don’t, a visit to the field where they play is a fantastic idea.

What to Do in Green Bay

Even if the Packers aren’t in town, you can still make your love of them a cornerstone of your trip to Green Bay. Take a tour of Lambeau Field, or dive into decades of memorabilia at the on-site Green Bay Packers Hall of Fame & Museum. Green Bay isn’t New York City, but it’s the center of the universe for NFL fans.

I love a good garden, which is why I list a botanical garden as one of the reasons that Green Bay is worth visiting. With more than 4,000 unique species and nearly 70,000 perennial plants, this lush collection of plant life is a joy in any season.

Let’s be honest: Most football fans don’t know the difference between roses, peonies and hollyhocks. What they do know is beer, which is was breweries like Badger State Brewing Company and Titletown Brewing Company (and all the local grub they serve) are such a draw.

A big part of what makes Green Bay worth visiting is how strange (in a good way) it is. Whether you choose The Automobile Gallery, which has a huge collection of well-preserved classic cars, or the National Railroad Museum (in a city without a major railway station, go figure), Green Bay’s museums are as unique as the city itself.

Cruise along the river—or into the bay

Although its name suggests otherwise, Green Bay’s primary body of water is not a bay, but a river—The Fox River. You can of course boat out into the bay, and visit the haunting Long Tail Point Lighthouse, but most tourist boat trips from downtown simply go up and down the river.

How Many Days Do You Need in Green Bay?

Green Bay is a small city, both in terms of population and geography. Most travelers come here for a long weekend, or a short one. The first thing you need to determine is whether you’re coming here for a Packers game. If you are, one day on either side of it might be enough to see Green Bay’s sights, plus to celebrate or mourn the result of the match.

If you’re already going to be in Wisconsin, on the other hand, you could come up for the day. It’s around two hours from both Milwaukee and Madison to Green Bay, which means that if you set up early and are OK with driving back late, you can make a day trip to Green Bay. Then again, staying the night will allow you to rest up, not to mention to see and do more things.

Other FAQ About Visiting Green Bay

What is special about Green Bay?

Green Bay is famous for being the smallest city to host an NFL team, a fact underscored by the Packers’ curious arrangement: It’s owned by its fans. In fact, I would say most people who know Green Bay are either Packers fans, or people perplexed by the fact that a city as small as Green Bay has an NFL team at all.

Why do people go to Green Bay?

People travel to Green Bay primarily for matters related to the Green Bay Packers, though this is not always the case. Some people who live in Wisconsin, for example, might take a day or weekend trip from Madison or Milwaukee to Green Bay for a change of scenery.

How far apart are Green Bay and Milwaukee?

Milwaukee and Green Bay are about 120 miles apart, which requires a driving time of around two hours if using an interstate highway. While this technically puts the two cities within day-trip distance of one another, most visitors to Green Bay do stay overnight.

Is Green Bay worth visiting? Honestly, that depends upon how much you like the Packers. While the city is perfectly lovely, I’m not sure any of its attractions (or all of them together) justify a trip, if not combined with at least one trip to Lambeau Field. On the other hand, part of whether you should go depends on how far you’d be going. If you’re already planning on being in Milwaukee or Madison, for example, continuing northward to Green Bay might not be much of a stretch. No matter your future travel plans, I hope you’ve enjoyed reading what I have to say.