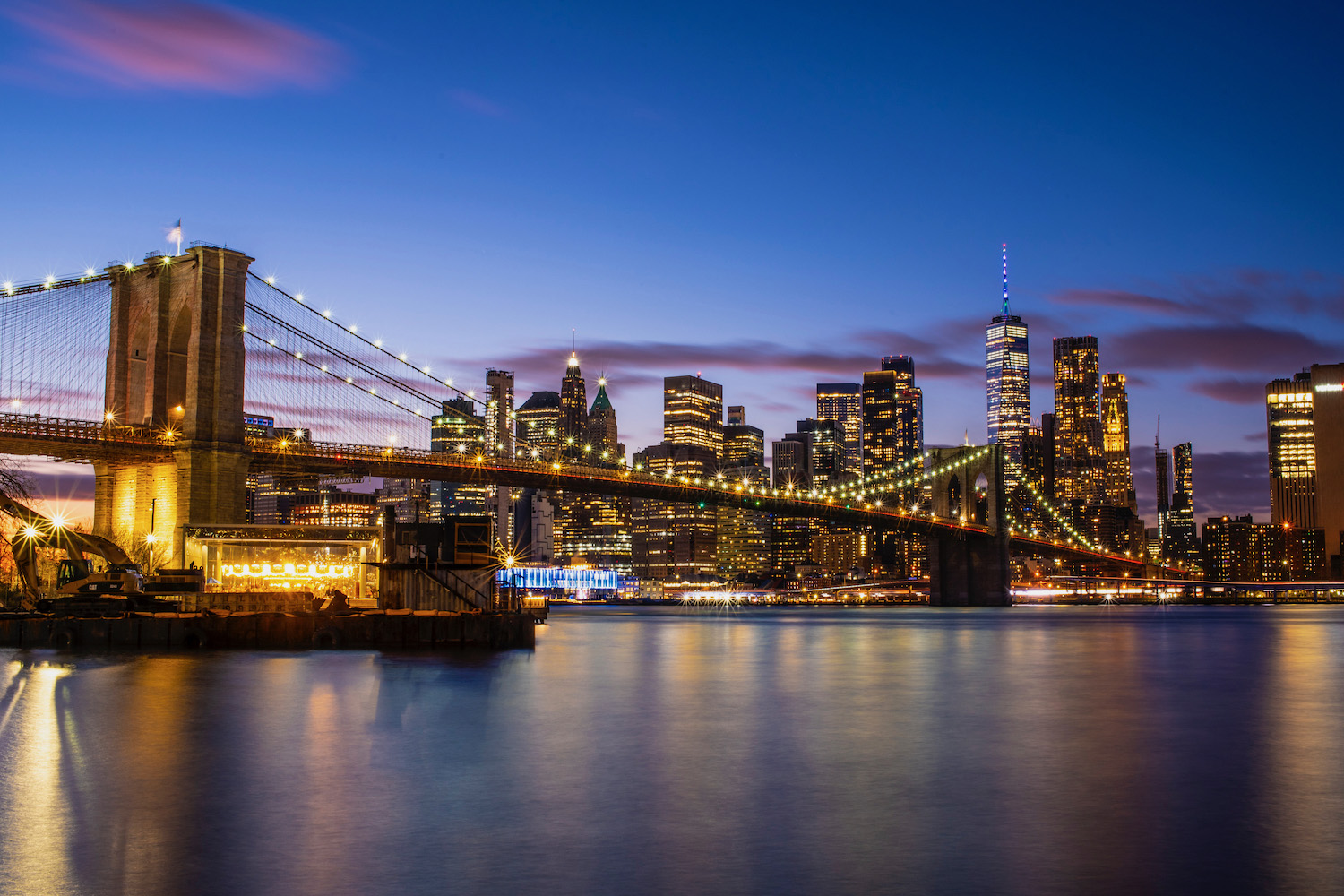 Is NYC worth visiting? This is a loaded question and I’ll be up-front with you right from the start: Whatever answer I provide over the next few paragraphs is going to enrage as many people as it engages.

Obviously, as a travel professional, I can recognize the inherent merits New York City has as a destination, though this doesn’t change the fact that I personally prefer Tokyo or even Los Angeles, or mean that I just “haven’t seen the right places” in New York, as some may insist. Indeed, my most recent experiences traveling in NYC have endeared me to its charms far more than the mindless, lackluster trips of my youth.

No matter which side of this divide you end up falling on, I hope you will read my words and take them at face value. I also hope you’ll lend your own voice to the discussion if you feel the need to do so—comments are always open on this blog.

Need help planning your next trip? Hire me as your Travel Coach!
Contents
1  Where to Stay in New York
2  My Favorite Things to Do in New York
2.1  Enjoy a morning walk across the Brooklyn Bridge
2.2  Eat your way through Chinatown (or Little Italy)
2.3  Take in an awesome city view
2.4  Admire the Statue of Liberty
2.5  Stroll through Times Square at night
3  Why I’m Torn About NYC
4  Other FAQ About Visiting New York City
4.1  What is so great about NYC?
4.2  Do New Yorkers hate tourists?
4.3  Is a trip to New York worth it?
5  The Bottom Line

Where to Stay in New York

Before I get to some of the ways you might want to occupy your time in NYC, assuming you end up going, we should talk about the issue of accommodation. New York hotels are notoriously overpriced, to say nothing of how small the rooms tend to be, the likelihood of finding famous NYC rats in one of them or the simple fact that availability can be low during peak travel periods. In the past, this was primarily a phenomenon limited to Manhattan, but now seems to apply to Brooklyn and Queens properties as well.

A better option, particularly if you want to stay a week or longer so you don’t feel like a frantic tourist, is searching for NYC apartments instead of hotels. This is not only more cost-effective, but also allows you to access parts of the city that might otherwise be cost-prohibitive. For example, apartments in Brooklyn’s trendy Williamsburg neighborhood and even in Manhattan’s colorful Greenwich Village tend to be much cheaper than comparably located hotels.

My Favorite Things to Do in New York City