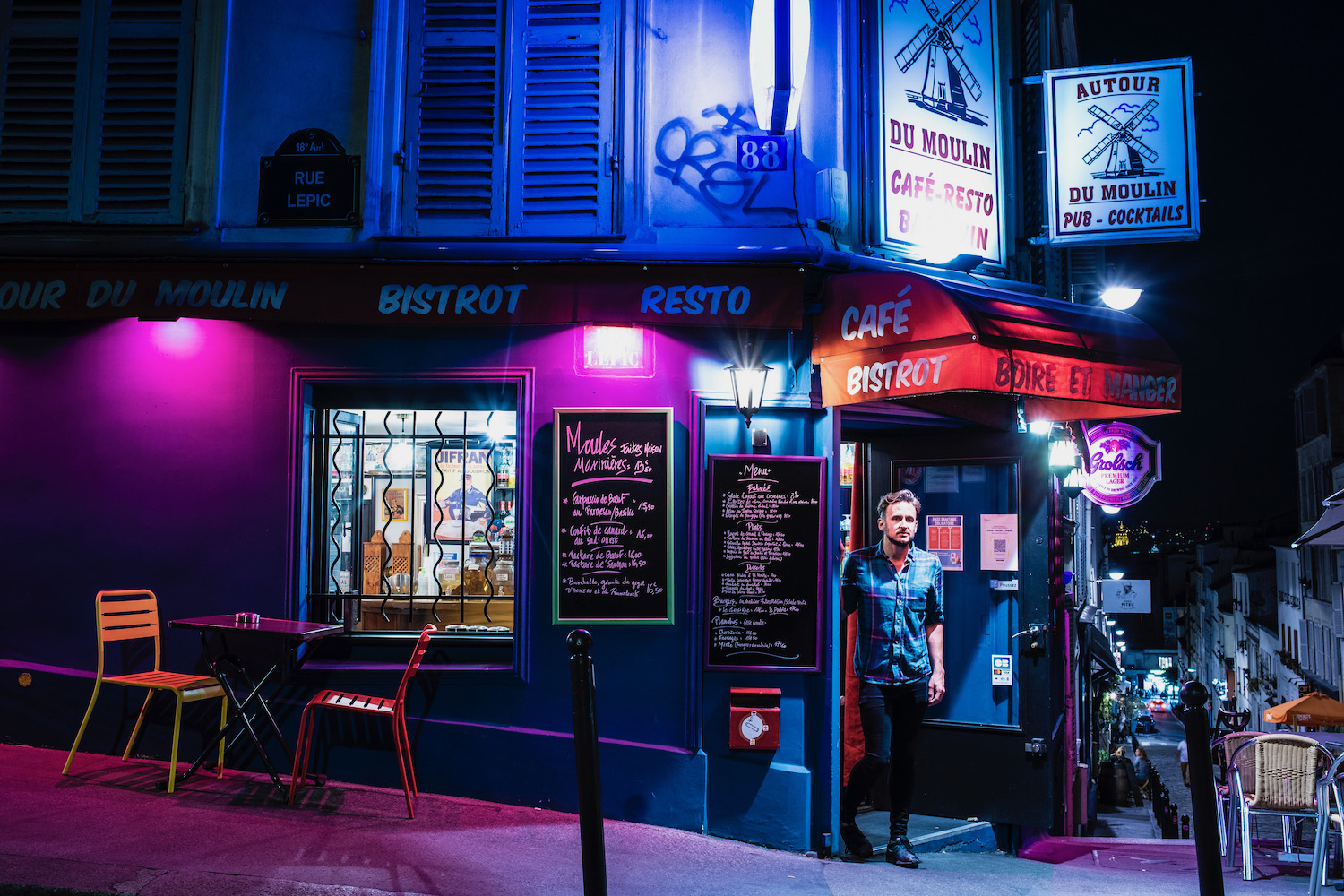 For many years, staying connected while traveling was a tedious nightmare for me. Actually, it wasn’t a nightmare—I’d gotten so accustomed to needing to buy a new SIM card everywhere I went that it became quite normal.

At the same time, I wasn’t willing to sign a US phone contract, even as major carriers began making allowances (first meager ones, and then quite generous ones) for international roaming. The prepaid American SIMs I used allotted no such privileges.

In mid-2021, I discovered Google Fi for international travel—and I’ve never turned back. Here’s why I swear it, and why you should get off the fence about Fi if you’re on it.

Need help planning your next international trip? Hire me as your Travel Coach!
Contents
1  Why I Resisted Google Fi for So Long
2  My Favorite Google Fi Features
2.1  Service virtually everywhere
2.2  No SIM required
2.3  Low monthly rate
2.4  Awesome customer service
2.5  No contract or commitment
3  Alternatives to Google Fi
4  Other FAQ About International SIM Cards
4.1  Which phone works best internationally?
4.2  What service provider is cheapest for international roaming?
4.3  Is there a SIM card that works all over the world?
5  The Bottom Line

Why I Resisted Google Fi for So Long

For years, associates of mine have insisted that Google FI was the best SIM card for international travel. Initially this was irrelevant to me because, for the first few years of its existence, Fi was only available to Android customers. (While I am not what you would call an Apple fanboy, I’m too leverage into the Macintosh ecosystem to use non-Apple devices.)

Of course, I resisted Google Fi even once it became compatible with iPhones. It wasn’t until T-Mobile (which I was using on a prepaid basis) attempted to charge me for one full month of service when I only used two days that I began exploring alternate options. To put it another way, I was simply hopeful that Fi would be less shitty than other phone companies—I didn’t expect it to change my life. 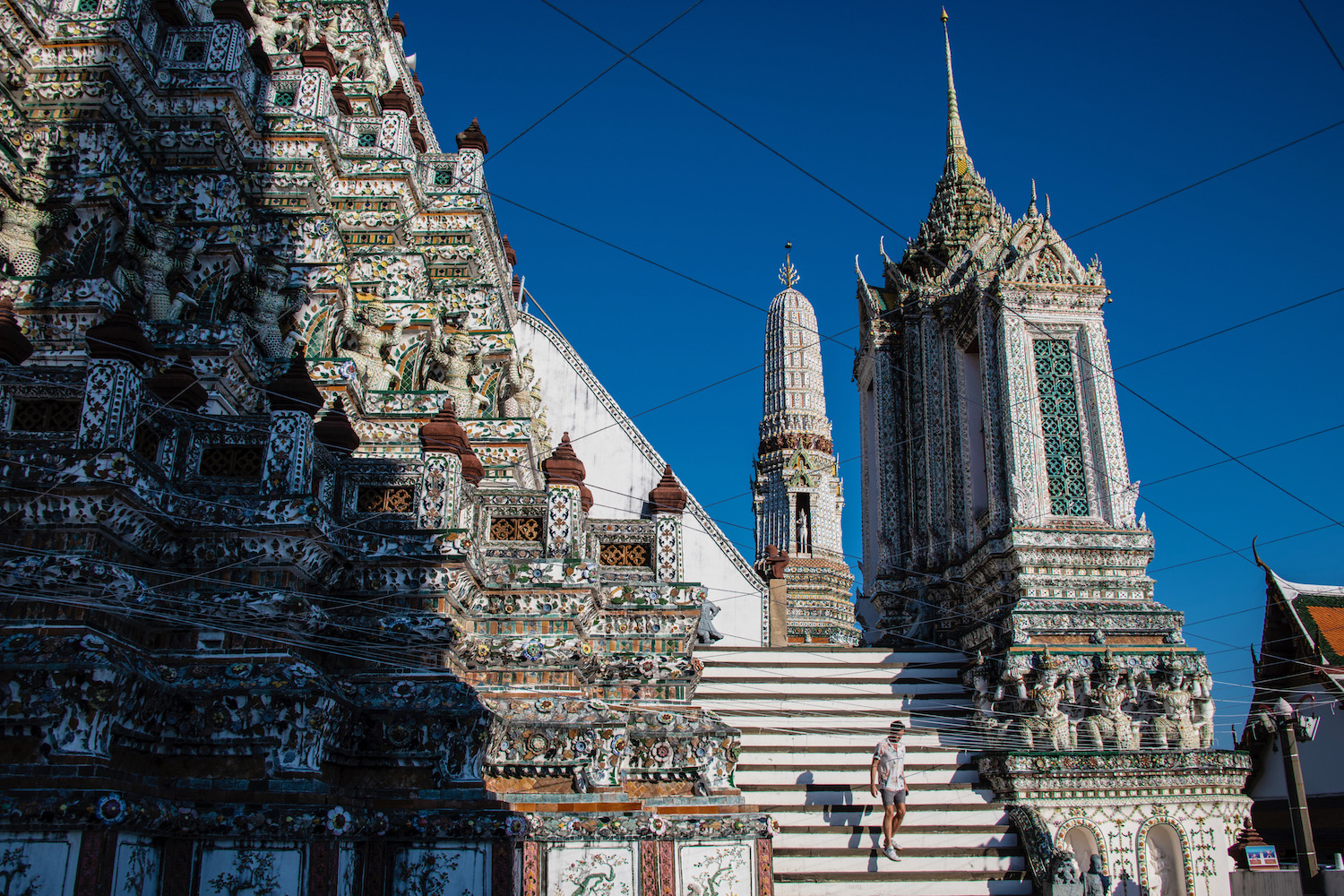 I’ve been to more than a dozen countries since I became a Google Fi customer in mid-2021, and have yet to visit any country where it doesn’t work immediately upon landing. In fact, because Google Fi switches between partner networks constantly, I’ve almost never had even a moment without coverage.

The ironic part about spotlighting Google Fi in an article about a SIM card for travel abroad? It doesn’t require a SIM, assuming you use a compatible device. Rather, you can download an eSIM onto your phone, which means that you can start using Fi as soon as that (and your payment) is completed.

Speaking of payment, you won’t be paying much for Google Fi. Although your rate will depend upon a few factors, you’ll likely pay between $60-80 per month, per line, which includes unlimited everything. Rates for AT&T, Verizon and T-Mobile are usually at least $100 per month, in addition to typically being more restrictive in terms of usage.

One sticking point about Fi as a SIM card for overseas travel is that you need to be on US soil to activate it. When I first did, after landing from Japan in mid-2021, my service initially didn’t work. Thankfully, a customer service agent within the app fixed my problem in literal minutes; I was online before I even collected my bag.

No contract or commitment

After more than a decade without a “real” job or any real tethers at all, there are few things I hate more than contracts. Thankfully Google Fi doesn’t require one, in spite of the fact that it is indisputably a better service than all its competitors, who all do force their customers to sign contracts.

I’ll be honest: As far as I know, no phone plan comes close to Google Fi in terms of its flexibility. Most internationally-focused SIM cards are both exorbitantly priced and limited in their use within the US; most US phone plans are much more expensive than Google Fi on a monthly basis, and require restrictive contracts in order to leverage international calling.

To put it more bluntly, as of early 2023, I’m convinced that Google Fi is the best international SIM card—and the rest of the competition is not especially close. Obviously, if I come across information or have an experience that contradicts this, I will update my article to reflect it. For now, however, I don’t see this dynamic changing anytime soon. 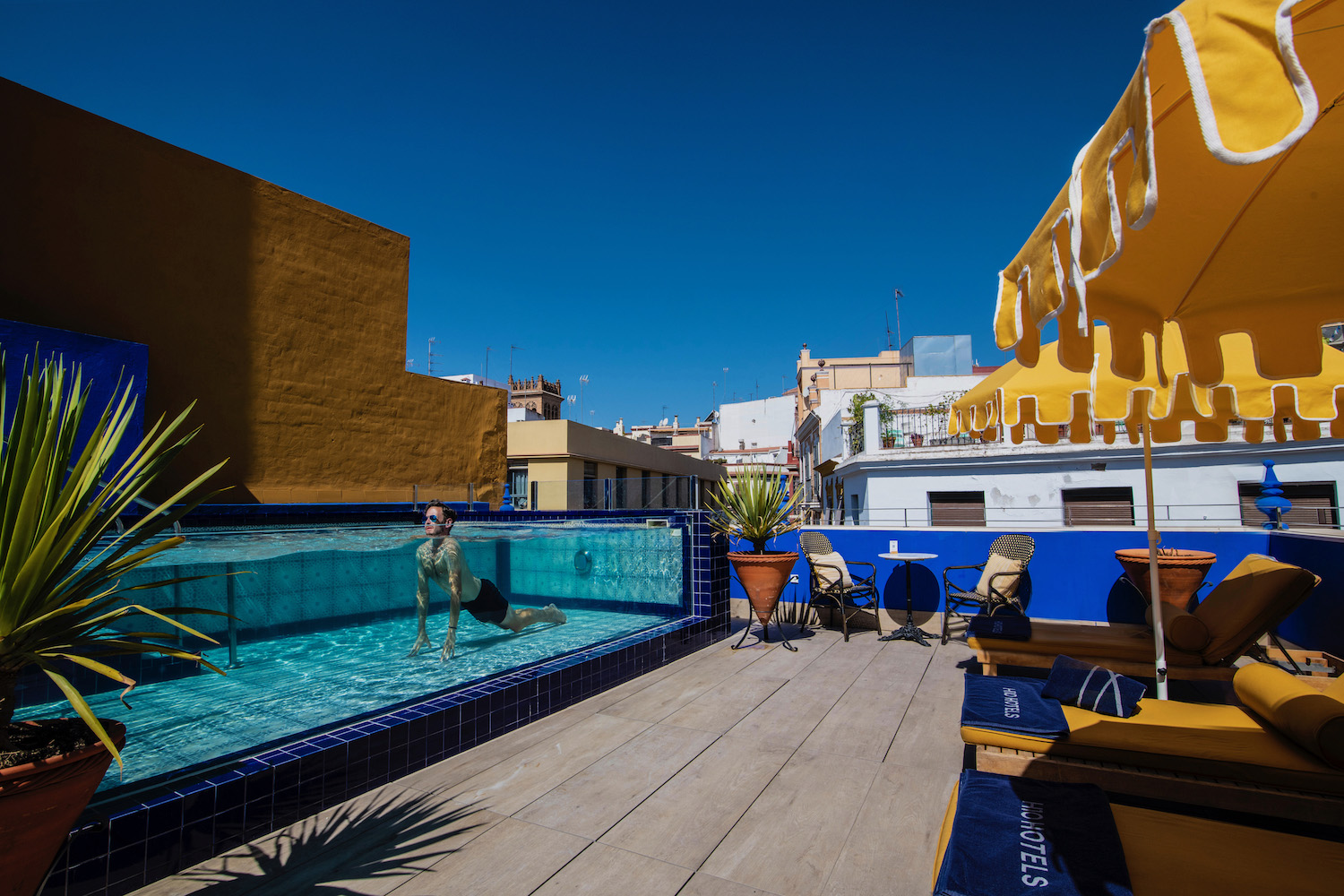 Other FAQ About International SIM Cards

All modern smartphones are capable of working internationally, although higher-end models (iPhone Pro and Pro Max variants; Samsung Galaxy handsets) tend to have better reception and more reliable service than entry-level or off-brand models. In terms of phone plans, truly global plans like Google Fi tend to be a better choice for frequent travelers than any plan tethered to a specific country.

What service provider is cheapest for international roaming?

If you travel a lot, the best course of action is to choose a phone plan where international usage isn’t considered “roaming,” such as is the case with Google Fi. However, in terms of US phone plans, T-Mobile is the carrier that made free international data roaming mainstream, and is still the leader in that regard.

Is there a SIM card that works all over the world?

Most SIM cards will work everywhere in the world—it’s the specifications of the service linked to the SIM that determines whether or not this is the case. If you think you’ll need to use data or make calls while overseas, choose cellphone service like Google Fi, which includes these features in 100% of cases.

Choosing Google Fi for international travel was one of the best decisions I ever made. Gone are the days of having to buy a SIM card for every country I visit, and the compulsion to use an overpriced and restrictive mobile contract to use when I’m at home in the US. In fact, ever since I became a Fi user, I no longer even plan for contingencies of not being connected somewhere, since it works virtually everywhere on the planet. Need help planning your next trip abroad? Whether for practical issues like phones and WiFi, or for destination-specific matters, consider hiring me as your Travel Coach.