Spending a week in Finland surprised me—and it will surprise you, too.

As I disembarked from my plane in Rovaniemi and headed into the Lappish wilderness towarda plot of land I now own, I knew that Finland was going to be a beautiful, captivating country. But I didn’t know how profoundly Finland would enchant me—and I didn’t expect my Finland trip to be the one that engaged my readers more than any other trip I’ve taken: More than 50,000 people engaged with my social media posts alone over the course of my short, week-long trip to Finland.

It is in this spirit—it was foolish of me to underestimate a short trip in an unassuming country—that I proudly present to you my itinerary for 1 week in Finland. Obviously, you could spend a lot longer exploring this huge, but largely uninhabited country, but even if you decide to spend a month or year here, I think you’ll find what I convey to you in this post to be a good foundation for your trip.

Need help planning your Finland itinerary? Hire me as your Travel Coach!
Contents
1  Practical Matters
1.1  When to visit Finland
1.2  Where to stay in Finland
1.3  How to get around in Finland
1.4  Money, costs and communication
2  Where to Go With a Week in Finland
2.1  Lapland
2.2  Helsinki and the Archipelago
2.3  Other Finland destinations
3  Is Finland Worth Seeing?
4  Other FAQ About Planning a Finland Travel Itinerary
4.1  How many days do you need in Finland?
4.2  Is Finland expensive to visit?
4.3  What is the best month to visit Finland?
5  The Bottom Line

When to visit Finland

Finland is most famous for its perpetually light (although not always sunny) summers and, in Lapland anyway, its extremely cold and unbelievably snowy and dark winters, brightened by the Northern Lights. I really enjoyed traveling to Finland in the autumn, however, and springs are nice too, even if they are cold by most people’s standards.

Where to stay in Finland

Finland is quite expensive (more on that in a second), so budget travelers don’t have many options besides hostels. If you want to stay in Airbnbs or nice, boutique hotels, plan to spend no less than 100 euros per night on your hotel alone. On the other hand, bonafide luxury options in Finland are surprisingly lacking, although some of the niche hotels (like the famous Finland igloo hotel) are luxurious in their own way—certainly in terms of price.

How to get around in Finland

The southern part of Finland (i.e. where most of the non-reindeer population lives) is, like much of the rest of Europe, connected well by train, bus and, within Helsinki, trams. To cover longer distances, your best bet is to fly, then rent your own car, although bus transport does exist throughout the country. If you want to take a quick day trip to Estonia, take advantage of the Helsinki Tallinn ferry.

Finland uses the euro and is perhaps the most expensive country in the Eurozone: Prices on everything, and in particular food, transportation and accommodation, are extremely high. Wi-Fi exists everywhere and is often free, while a Finnish SIM card can be had cheaply and works well (i.e. fast) throughout most of the country.

Where to Go With a Week in Finland

As is the case for most people, my week in Finland technically started in Helsinki, but rather than exiting Vantaa airport immediately, I continued northward toward the Arctic Circle. Then I crossed the Arctic Circle—and headed to a place that quite literally bills itself as “the middle of nowhere”: Salla Village.

While in the Finnish Arctic, I did dozens of amazing things, from spending the night on a reindeer preserve, to hiking through landscapes that seem more lunar than terrestrial. Oh, and I saw the Northern Lights for the first time! 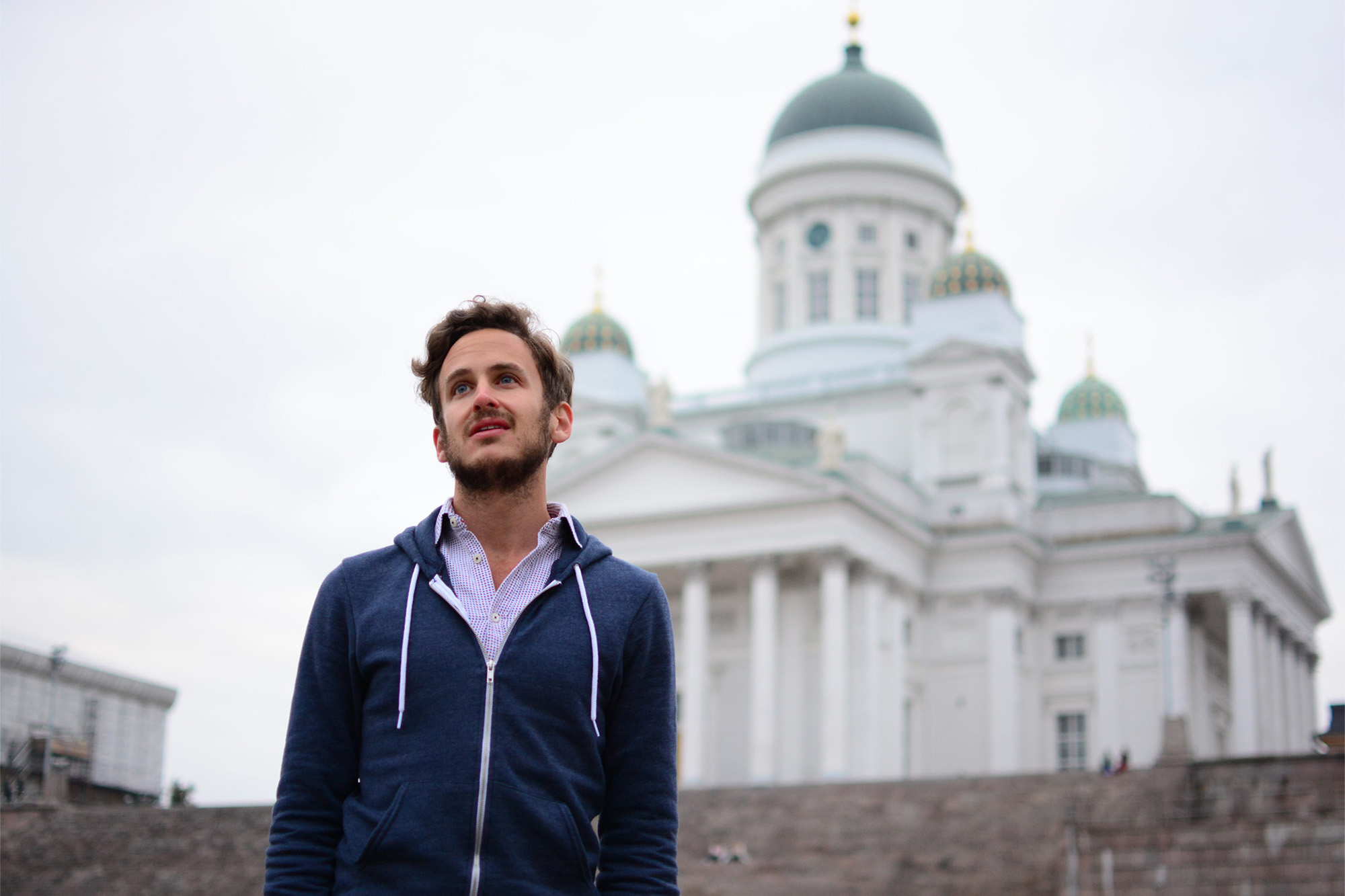 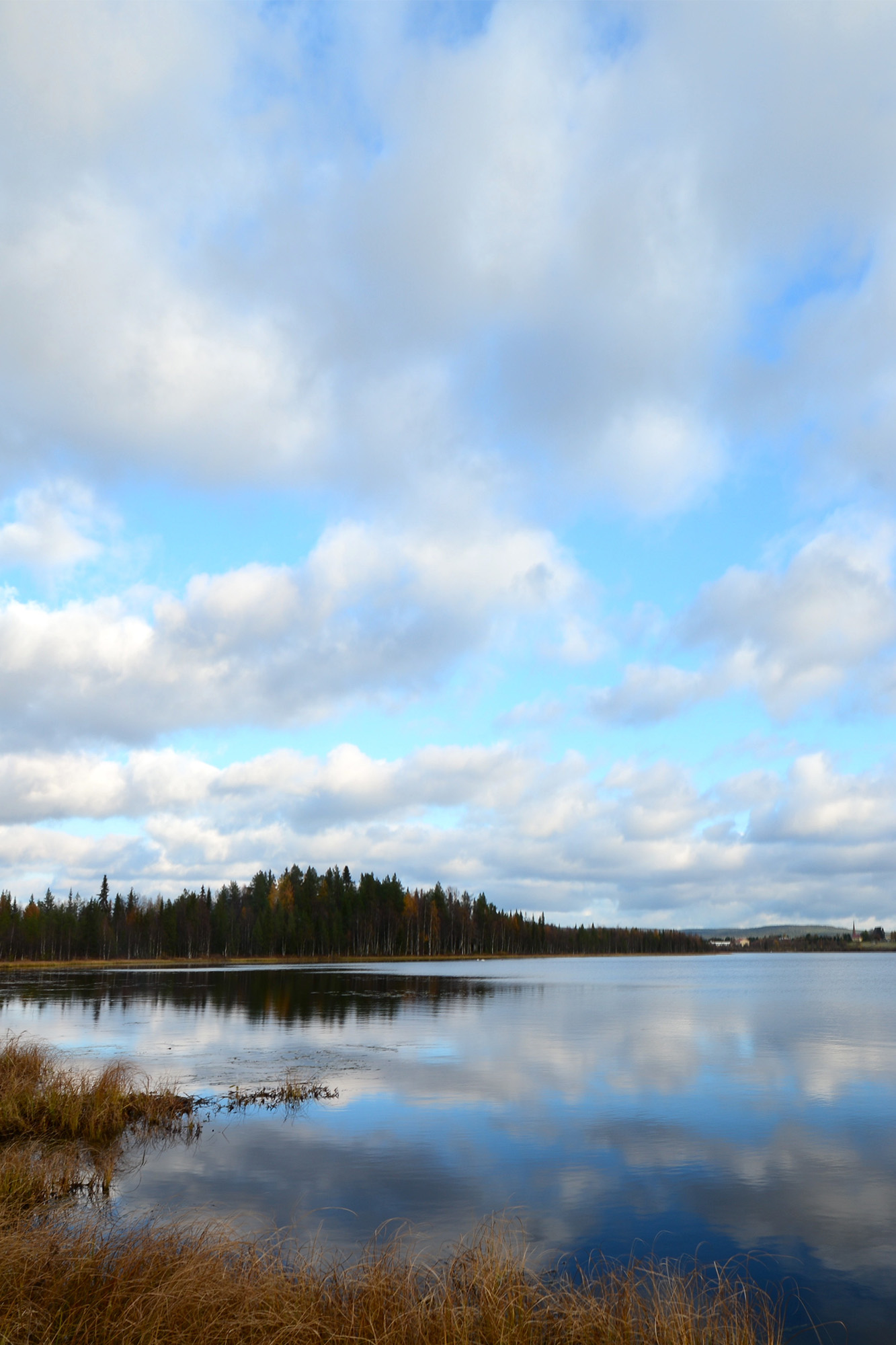 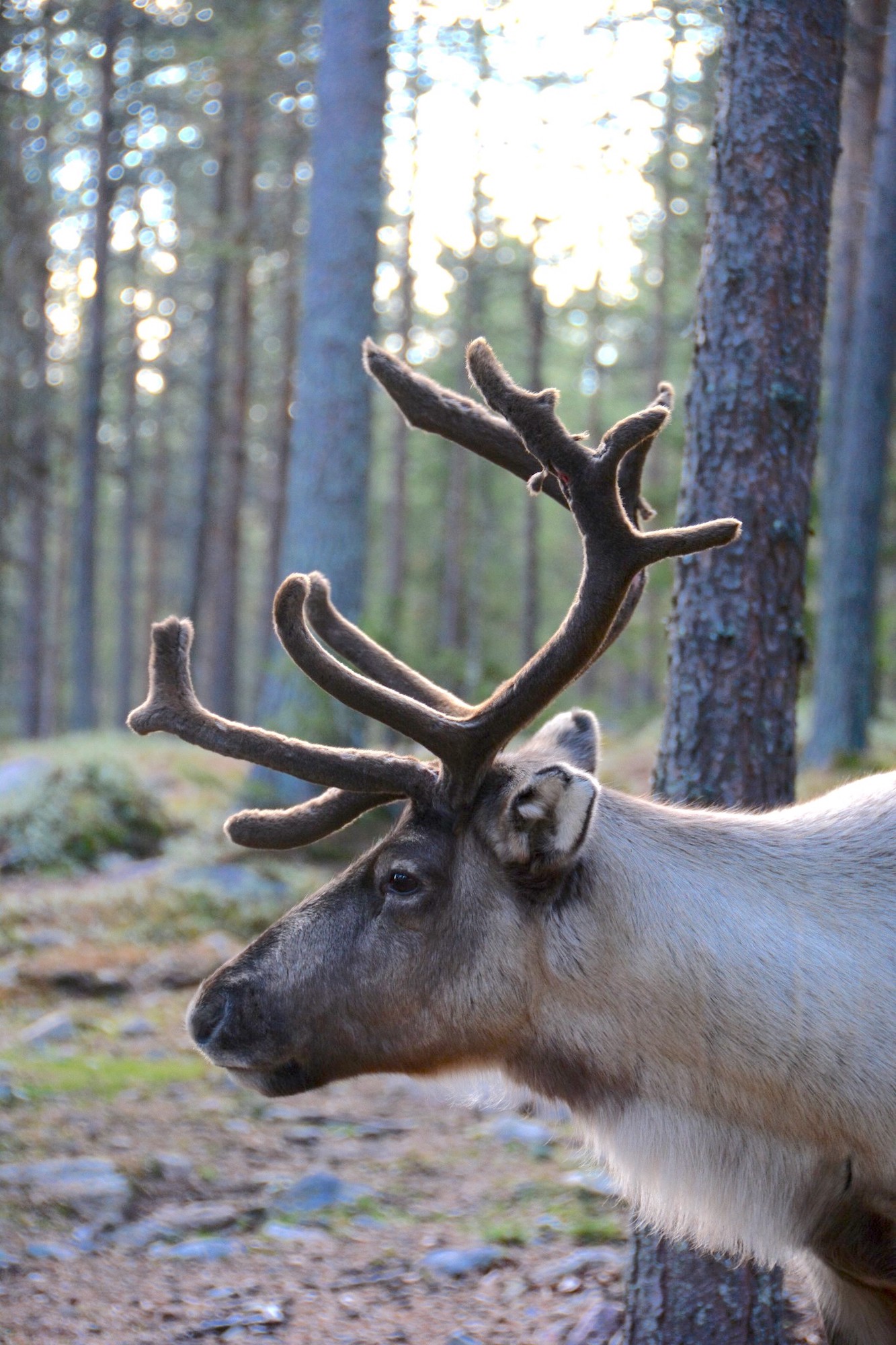 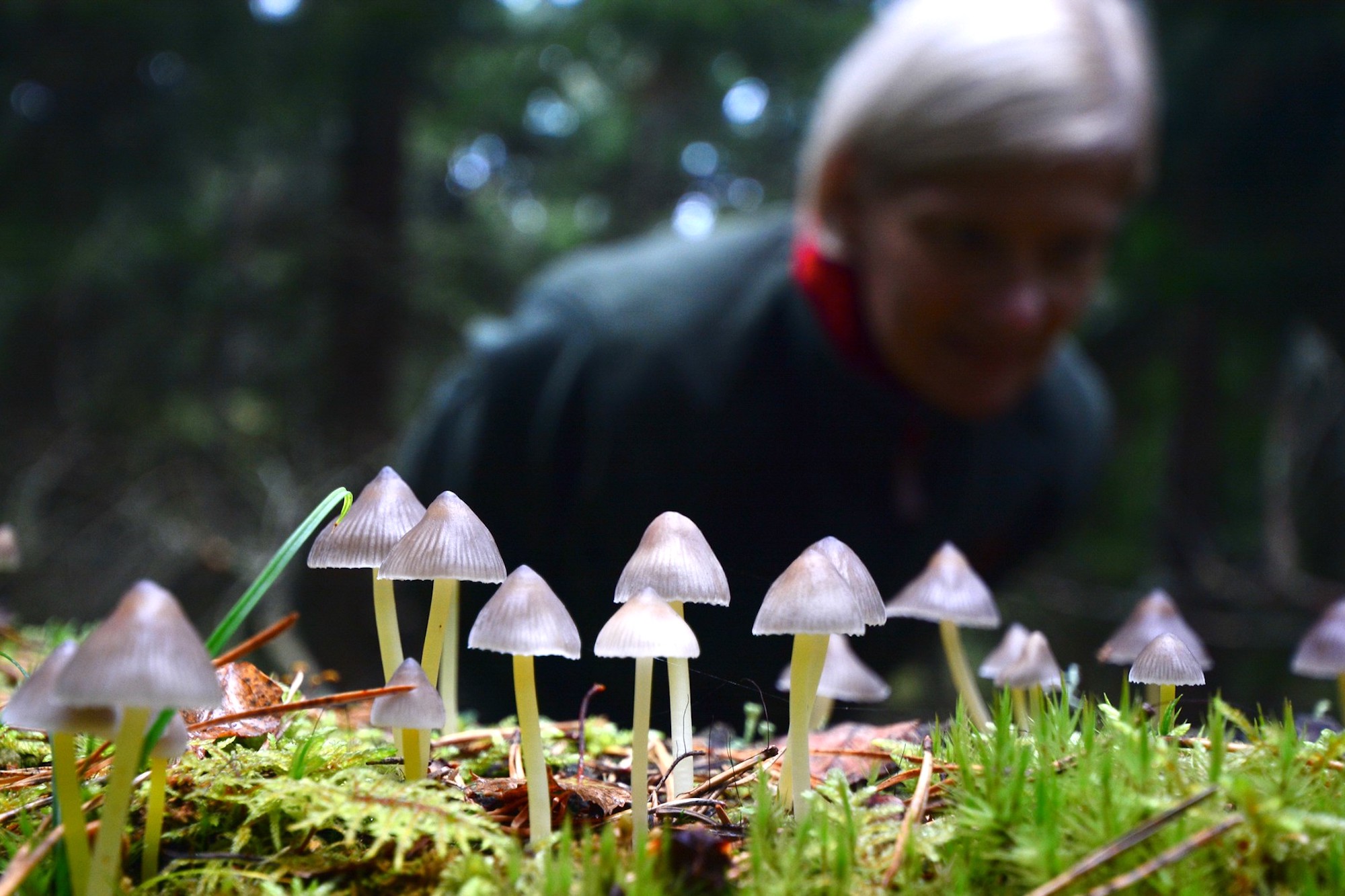 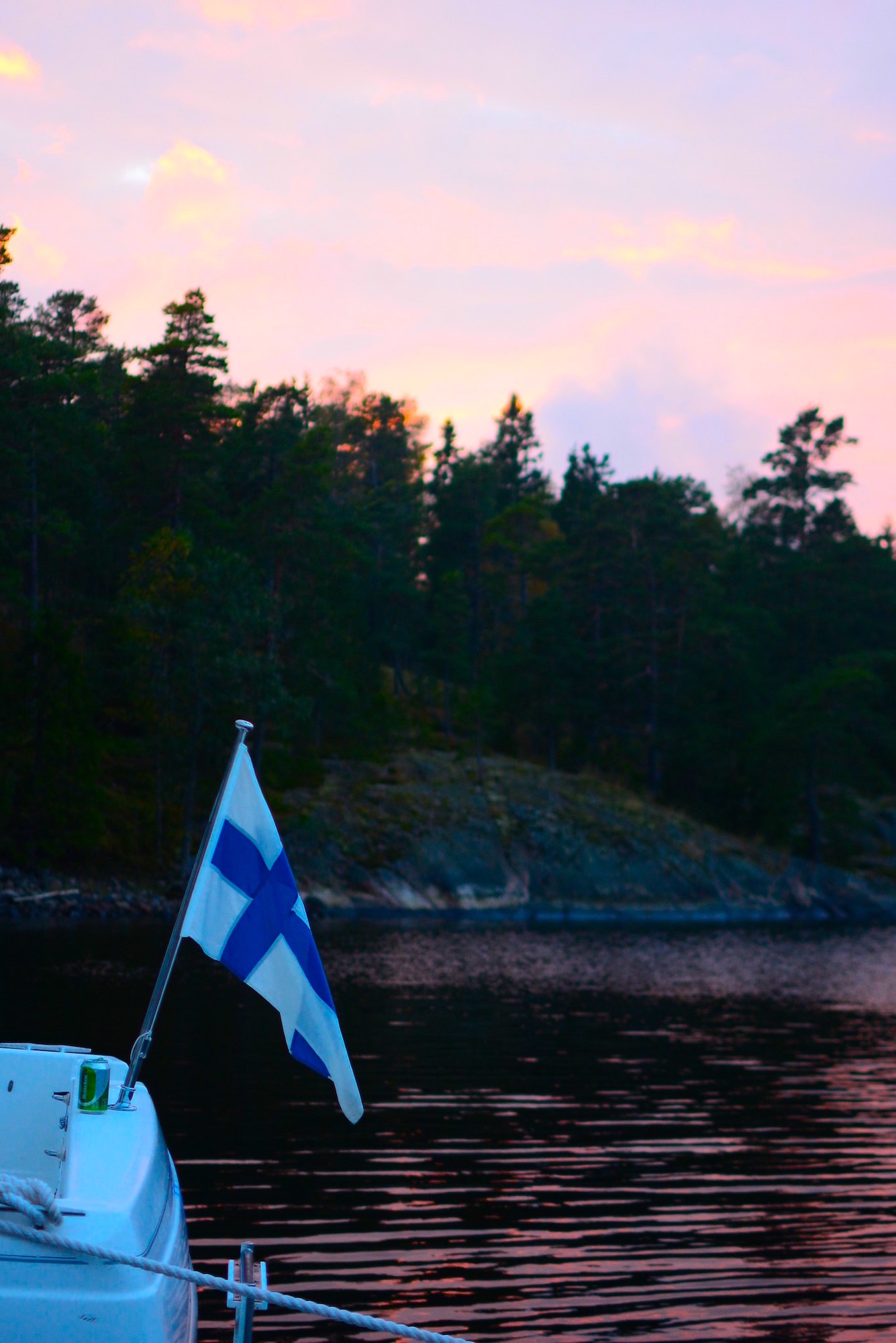 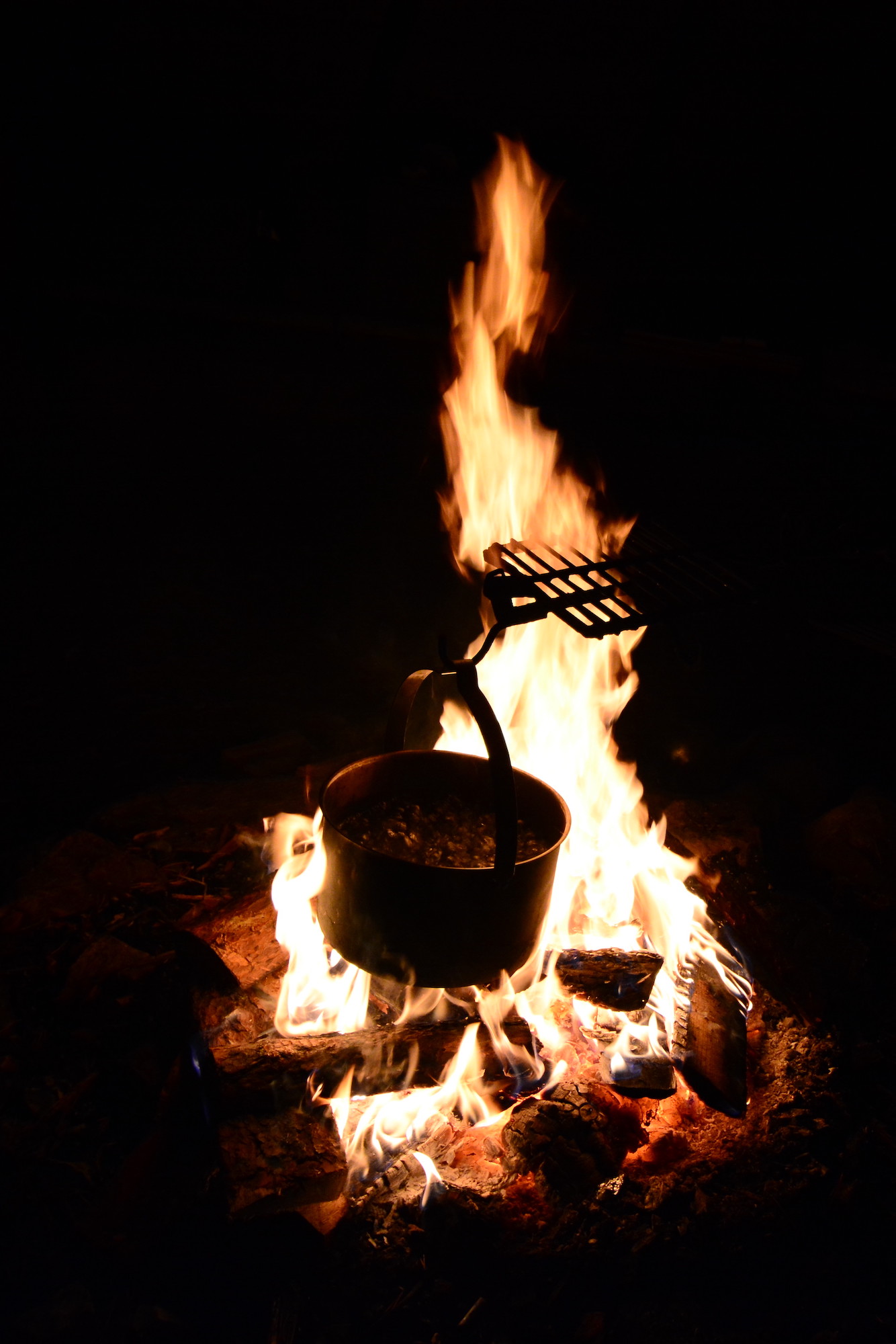 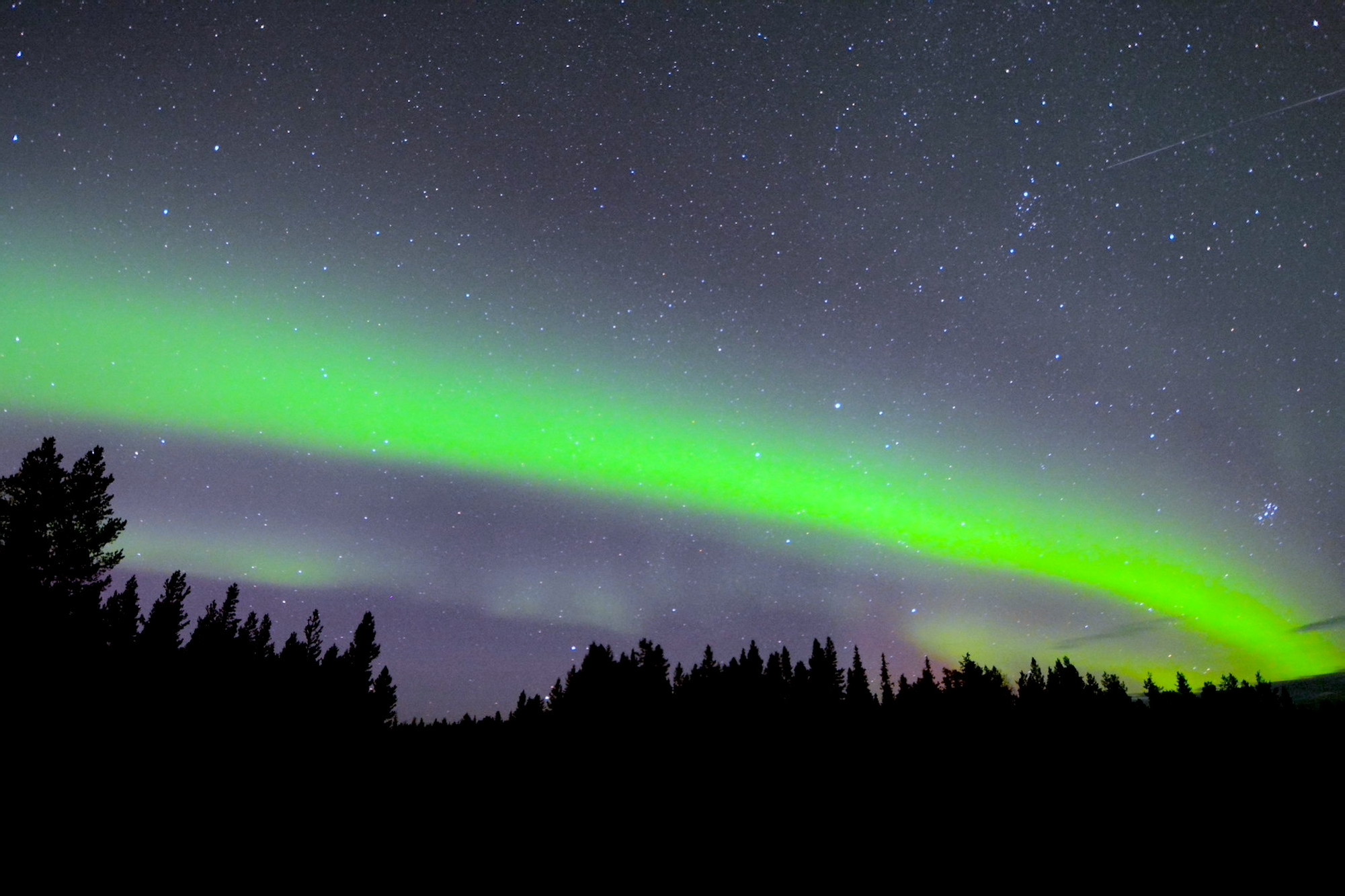 Helsinki and the Archipelago

After a short but timeless stay in Lapland, I headed back to south to explore Helsinki, Finland’s charming, quirky capital. A stroll through Helsinki evokes other Nordic capitals like Oslo, Stockholm and Copenhagen, but Helsinki has a character all its own—and not just because of a terrifying statue that evokes an iconic symbol of another European capital, “The Pissing Boy of Brussels.”

To be sure, the city of Helsinki is amazing, but an essential piece of the puzzle when it comes to appreciating the Finnish capital is exploring its nearby archipelago. While this can obviously prove a difficult endeavor if you don’t know someone in Finland who owns a boat, I implore you to find a way into the Helsinki Archipelago if you want to complete your Finland experience in the most beautiful way possible.

Finland might only be home to 5.5 million people, but in spite of its small population, it’s full of incredible experiences and journeys. A week makes for the perfect introduction to Finland, but it really only amounts to scratching the surface.

One place I definitely want to come back during the summer, for example, is the lake-filled area to the north and east of Helsinki. I also want to explore secondary Finnish cities like Turku (Finland’s historical capital) and Seinäjoki. Plus, as much as the thought of the bitter cold terrifies me, I have to get back to Lapland in winter!

Is Finland Worth Seeing?

Finland tends to be the least-loved among countries in Scandinavia, if you even consider it to be a part of Scandinavia (rather than a northerly extension of the Baltic States, or a westerly outgrowth of Russia). Given that you likely have no/low expectations for the country, it’s difficult to imagine that you wouldn’t be pleased after 1 week in Finland, if not outright wowed and impressed.

The key, for me, is arranging a Finland one week itinerary much like the one I’ve recommended above. Very little fat, and a focus primarily on the destinations and experiences that make Finland different from the countries that surround it. This is also part of why a week is such a great amount of time to spend on an introductory visit to Finland, large as the country may be, geographically speaking.

Other FAQ About Planning a Finland Travel Itinerary

How many days do you need in Finland?

Obviously, I’m partial to the idea of spending a week in Finland. This gives you a few days to orient yourself in Helsinki and its archipelago, before heading north into Lapland. If you just plan to visit Helsinki you could spend 2-3 days here; the same amount of time is fine to explore Lapland on its own.

Is Finland expensive to visit?

Finland is more expensive than its Baltic neighbors over the sea, but cheaper than the rest of Scandinavia. Budget travelers should expect to spend a minimum of €100 per person, per day, while luxury travelers can easily spend €500 per day, per couple, not including the cost of flights to and from Finland.

What is the best month to visit Finland?

Finland is a 365-day per year destination. While summer months like July and August feature plentiful sunrise and relatively warm weather, wintry December and January are the most authentic times to travel north of the Arctic Circle. There’s also an argument to be made for coming in “shoulder” months like June and September, the kisses of spring and autumn) respectively with summer.

Whether or not you only end up spending one week in Finland, I hope you have a better idea about the trip you want to take. As a general rule, most short-stay visitors to Finland will divide their time between the winter wonderland of Lapland and Helsinki, Finland’s underrated capital. If you stay longer than a week, you might boat into the island-filled Gulf of Finland, or more deeply explore the Lappish tundra. Want to make sure you get the ultimate Finland itinerary, no matter how long your trip lasts? Hire me as your Travel Coach!