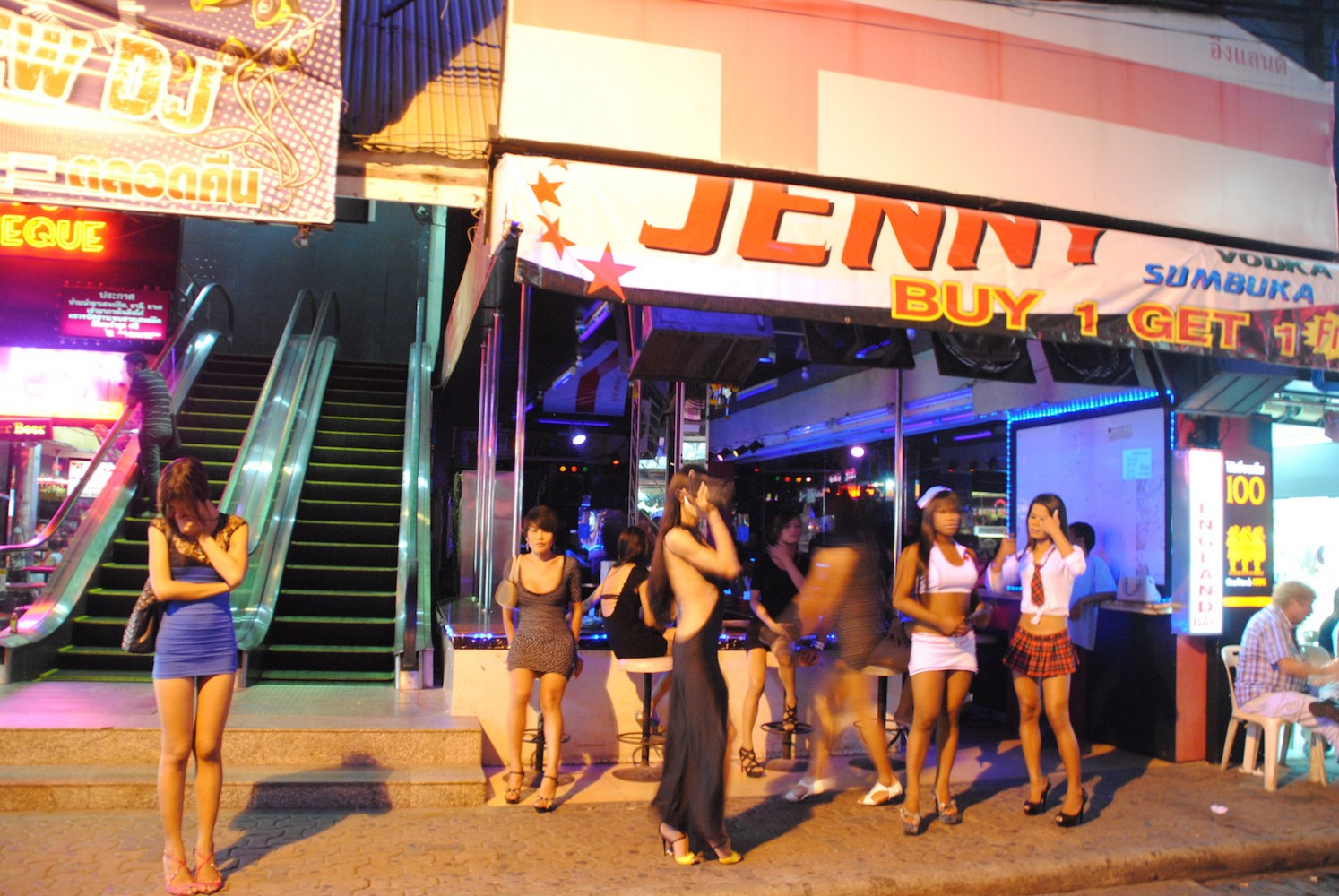 Pattaya, Thailand just can’t seem to shake its reputation as a hub for sex tourism and prostitutes in Thailand. Whether one seeks girls, boys or “third sex” ladyboys, Pattaya is among the most notorious spots in Asia for prostitution.

For many a Thai, Pattaya’s only redeeming quality tends to be its location near Bangkok. Unfortunately, the overabundance of foreigners in Pattaya raises prices so much that most Thais are better off splurging on a flight to Phuket or Koh Samui.

So, does Pattaya have any redeeming qualities for prospective visitors who aren’t sex tourists? Is Pattaya famous for anything other than hookers and ladyboys?

Need help figuring out what to do in Pattaya? Click here to hire me as your Travel Coach!

Where to Stay in Pattaya

Whether you come to Pattaya for sex tourism, to enjoy a Pattaya beach and other things to do in Pattaya or simply to take a break from Bangkok, Pattaya hotels are some of the best hotels in Thailand. From magnificent resorts like Grand Party Pool Villa Pattaya, to boutique hotels such as Jean Boutique, to apartments—View Talay 24 is a good one—that make you feel right at home, Pattaya is truly a hub for amazing hotels, whether you focus on Pattaya attractions for adults or less shady Pattaya places to visit.

Pattaya is home to plenty of attractions, both within and just outside its city limits, which offer entertainment, relaxation and recreation for families, retirees and any traveler for whom snagging a Thai lover is low on the list of priorities.

Scenic Koh Lan island, for example, boasts electric-blue waters, massive coral reefs and colorful town center. Koh Lan hearkens back to a time when Westerners along Thailand’s southern coast were the exception rather than the rule, a trend which began as the Vietnam War was coming to a close.

Celebrated tour guide Pattanavadee Nantanamanee, who has been covering the Pattaya market for more than 30 years, offered me her perspective on the matter.

“At first,” Nantanmanee (who goes simply by Patty) explained, “the American G.I.’s would simply stay in the homes of local people in Pattaya, which was only a small fishing village at that point.”

After only a few years, Pattaya went on, enough soldiers stayed in Pattaya (and married young Thai girls and women) that the foreign-born population of the region became large — its reputation soon followed suit.

Today, the city side of Pattaya’s Sukhumvit beach road is the scene of a massive wave of new construction, including a Hilton Hotel set to open next year, several upscale, next-generation food court concepts and a healthy smattering of medical, dental and spa facilities.

But on the other side of the street, a decidedly seedier business dominates: Thailand’s sex tourism industry.

By day, the implications of the arrangement aren’t as obvious. As might be expected in any tourist town in southeast Asia, a healthy mix of Westerners (locals called them farang) and Thais.

By day, it’s hard to discern prostitutes from fruit sellers, casual beachgoers from calculating Thailand sex seekers. Why Pattaya is famous, besides for hedonism, is not always clear.

When night falls, however, the cards are laid more bare. Near the water, older farang select young girls, boys and the so-called “third sex” in-between like items from a take-out menu.

“Ladyboy,” the politically-incorrect but nonetheless universal moniker given to transgendered Thai people, are a particularly interesting case. Thai ladyboys are present in huge numbers both along the sea and as the central attraction of an entire sub-soi along Pattaya walking street, famous mainly for its go-go bars.

The vast majority of foreigners who visit Pattaya for sex tourism hire prostitutes. I spoke to one such 60-something European, who explained his draw to Pattaya.

“When I walk down the streets in my country, nobody looks at me. My wife and I haven’t had sex for years. When I’m here, all of a sudden I’m somebody.

Of course, I have to pay for it,” he acknowledges. “Nothing in life is free. But all tourists go to their destinations so that they can spend money and get exactly what they want in return. I just happen to come to Pattaya to fuck.”

The man, who was at the dental clinic with his Thai prostitute girlfriend when he gave his comment, went onto explain that unlike some other farang in Pattaya, he prefers to stick to a single woman, as much for convenience as for his own health. “I send her to the hospital to get tested when I return and periodically throughout my stay. I want to look out for her, of course, but I do it mostly for my own peace of mind.”

The Downside of Sex Tourism in Pattaya

Unfortunately, safety is not always the top priority — or a consideration at all — for Pattaya’s countless sex tourists. Along Beach Road Pattaya, “Boy Street,” “Girl Street” and “Ladyboy Street” alike, police officers must closely monitor the transactions that occur to limit foul play — and outright violence against sex workers in Thailand, which has also been known to occur.

On the upside, it’s still easy to observe Pattaya’s notorious illicit trade without participating it. An evening walk up and then down the aforementioned pedestrian street is a veritable visual feast — the costumes, advertising techniques and salient solicitations (from buyers and bidders alike) alone are enough to keep you as stimulated as a Bangkok night market or Chiang Mai temple tour—there are things to do in Pattaya that don’t involve immorality.

Indeed, at the end of the day, Thailand’s sex tourism industry is as necessary as it is evil, as unavoidable as it is overreaching. Whether you personally like it or not, it is a visible, vital component of contemporary Thailand’s international brand — and it is likely here to stay, as long as lovesick foreign men and cash-hungry young Thais have anything to say about it. 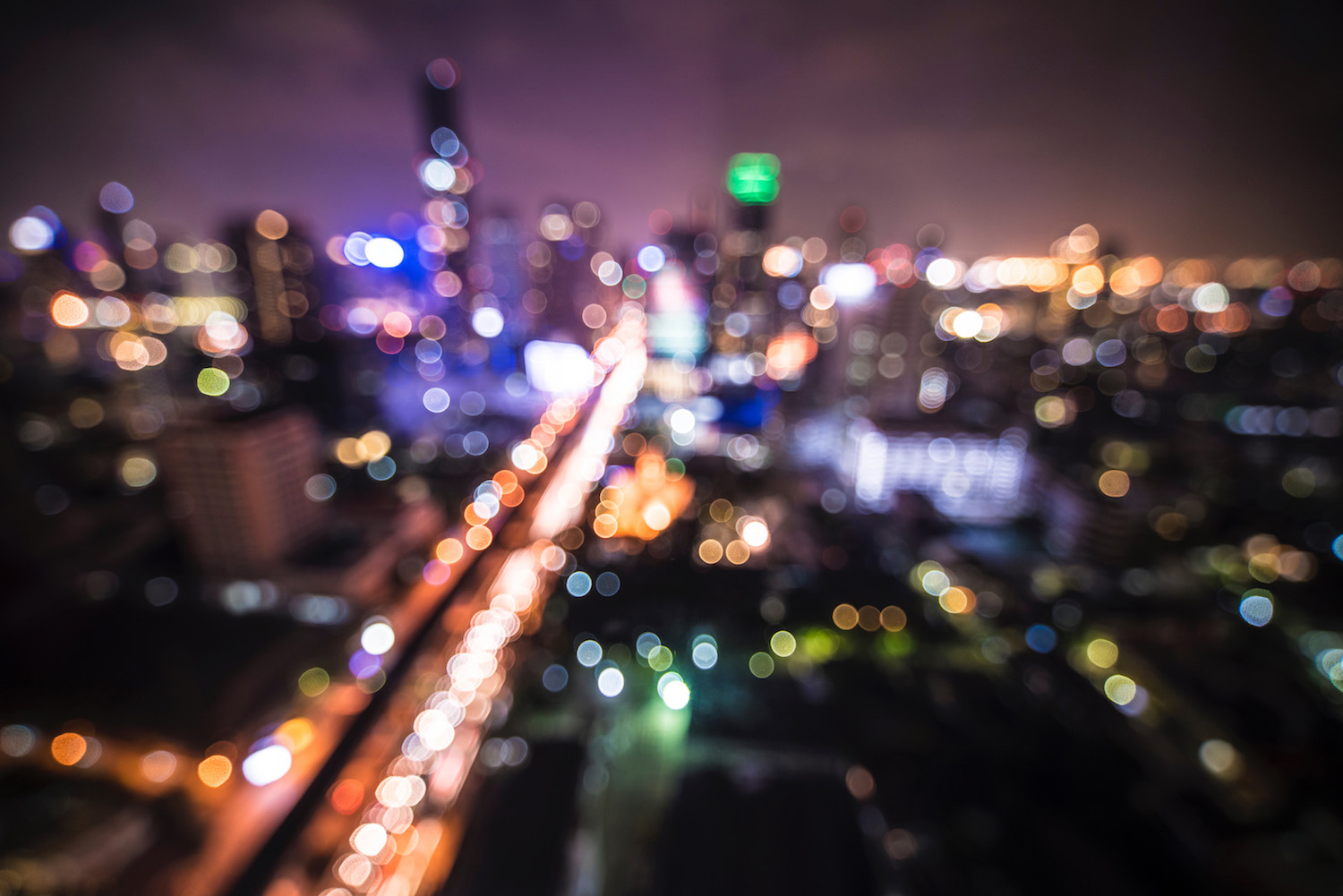 The Pinkest Place on the Planet 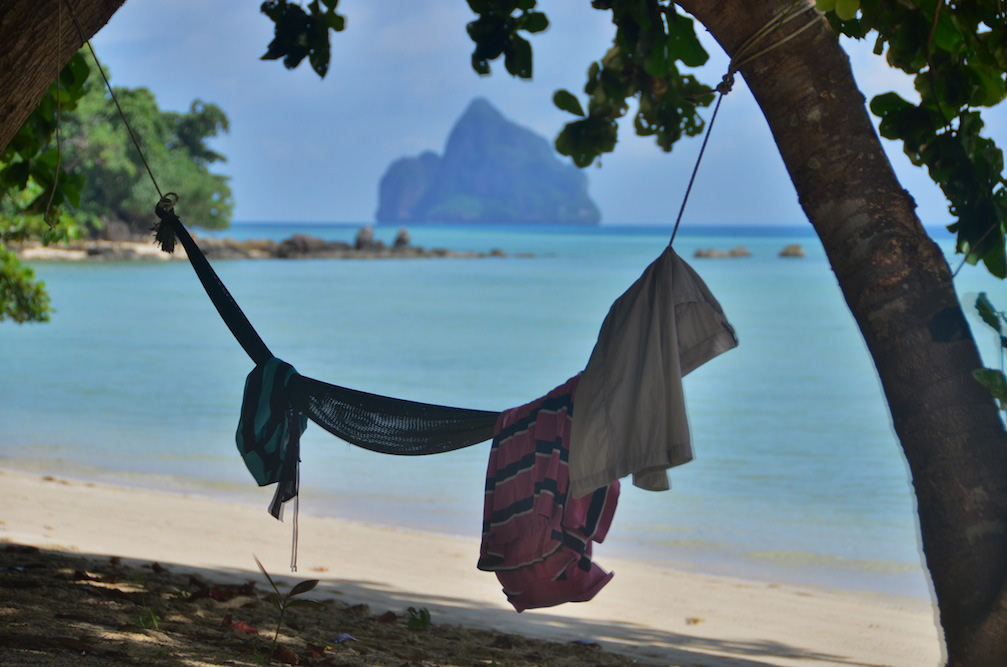