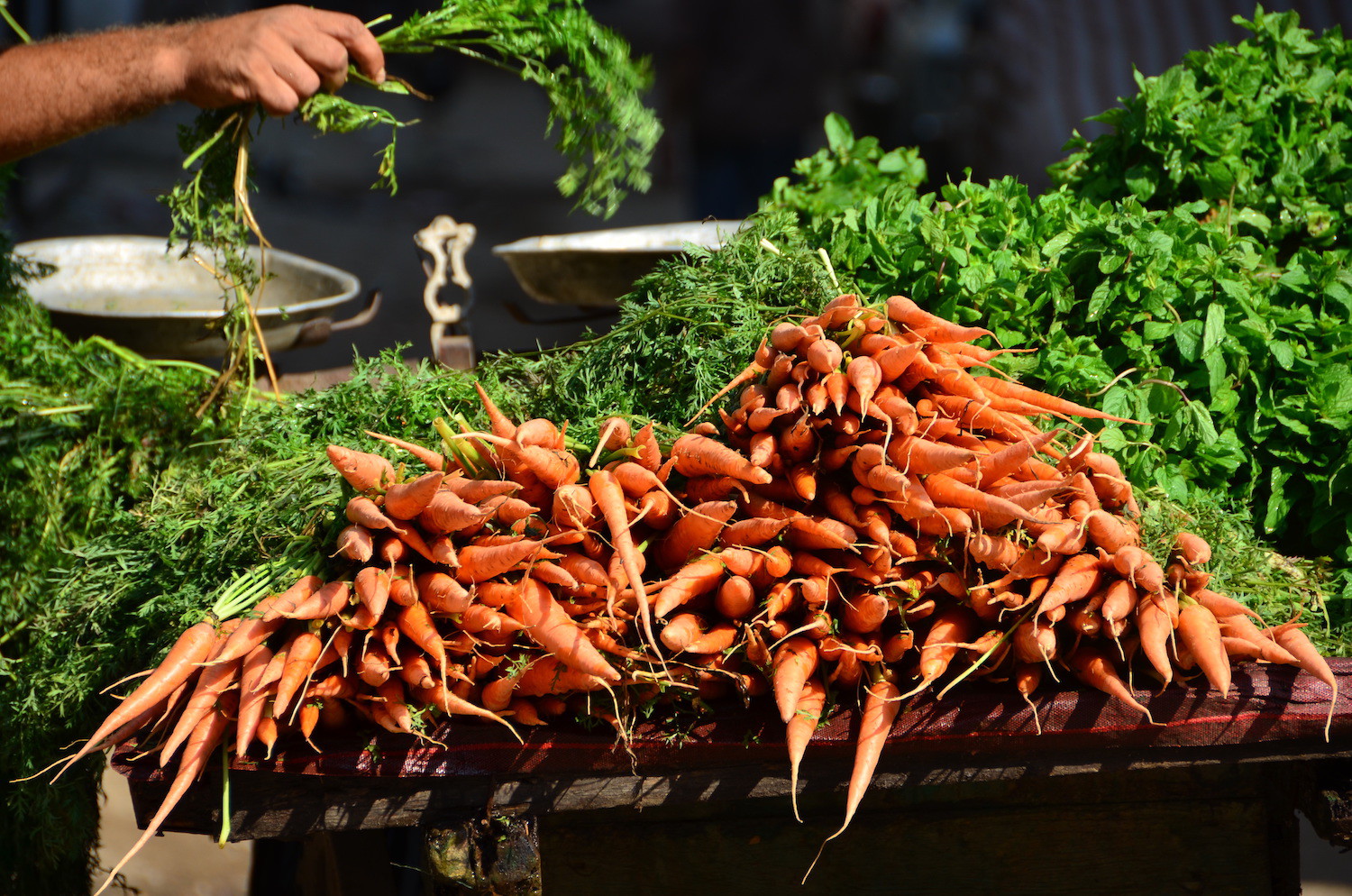 A few months ago, you might remember, I made a post about Australia’s “Working Holiday” visa, where I explained some of the potential benefits and advantages of moving to Australia short-term to work.

Recently, however, a person whom I will simply call “OzVegPickerGirl” has contacted me to present another side to the story. If you’re considering working in Australia, particularly in the agricultural industry, you might want to read this.

When I first arrived in Australia on my Working Holiday Visa (subclass 417), I had no intention of taking up farm work as a way to support myself.

As Robert has explained in his article on the Australia Working Holiday Visa, fruit picking work is very popular with the backpacker crowds, and many farmers prefer to hire foreign workers for this variety of work.  After my first few months here progressed, Australia grew on me, I decided that I wanted to stay for another year.

Under the Australian Working Holiday Visa (subclass 417 only), if one does three months or 88 days of “specified work” as defined in the terms of the visa, they are given a brand new visa valid for another year.  Specified work can include fruit picking, pearling, mining or construction work, and must be completed in an eligible postcode. (More info on that here).

In September, I began work on a vegetable farm somewhere in Queensland.  I was told when I was started that work would be a mixture of both hourly and contract pay. Contract pay structures mean that we are paid by bucket, by row, or meter of planting.

When I started, we were told that if we were good workers, we would be moved to hourly.   This type of work is extremely hard work for many hours and not a lot pay.

I wake up at 5:00 AM in the morning.  I call this daily suicide hour, as the others in my share house have a similar look of doom on their faces, knowing the long, arduous day that lies ahead.

At 6:00 AM, we arrive on the farm.  We sit on the cement floor of a shed.  Even so early in the morning, the sun is hot, and we can already tell that it will be the scorcher of a day.  The humidity begins to rise.

The man in charge of the farm hands arrives on a tractor pulling a trailer loaded with buckets.  He sprays the buckets down with a hose and tells us to jump on.  Those lucky enough to have grabbed a raincoat remain dry; those who do not have wet bottoms.

After a bumpy ride to the tomato field, he tells us that we are picking today at a rate of $2 per bucket.  Hourly rate on my farm is about $19 an hour.  This means that one must pick about ten buckets in an hour to hit hourly.

This is not possible: This is a new block that has only been picked once before, and tomatoes are scarce.  When vegetables are scarce, it takes even longer to pick, as one must carry a heavy bucket with them.  Today, nobody hits hourly.

When we are done, we begin to plant sweet potato vines.  This is paid at about $0.20 a meter.  An entire row is worth $30.  Even though I am the fastest and blow by all of my coworkers, it still takes me half an hour longer than it should to complete the row.  I make about $15 an hour, under Australian minimum wage and well under hourly on my farm, and the others make much, much less.

When we are finished, we again must wait in the shed for about an hour before we go home.  We must wait for one of the crew to finish feeding the pigs.  We arrive home around 6:00 PM, having a full twelve hour day.  Exhausted and slightly demoralized, we scrub the dirt off, have some dinner, and go to bed early to start the process again the next morning.

Farm Work in Australia and the Realities of Contract Pay

Before I began my journey doing farm work, I was under the popular impression that fruit picking is lucrative for backpackers and a great way to save money.  While this can be true in many cases, backpackers also frequently find themselves the victim of illegal labour practices and opportunists who want to make money off of them.

Contract pay is a clever way that farmers manage to circumvent the Australian minimum wage.  As a holder of an Australian Working Holiday Visa, one is entitled to minimum wage, which is at present $15.96 an hour.

While some fast pickers can make loads of cash under contract, this is also only an advantage when picking conditions are optimal.  When our zucchini fields were dying, I could not help but be outraged when one Asian couple on our farm made a total of $7 each in three hours of picking.  Plants are not always prolific, and it can sometimes take quite a while to fill a bucket, no matter how fast you are.

I have heard war stories from others pursuing their second visa: Some worked many hours to make only $150 a week.   Most of this may in fact go back to the farmers, who rake in a lot of money charging their workers rent.  Those with poor English, usually Asians, are particularly vulnerable to abuse.

While Australian authorities are aware that this takes place, and occasionally will investigate when a complaint is lodged, for the most part they turn a blind eye to the practice.  Australian produce is exorbitantly priced, and furthermore, farmers hold a lot of political power.

Contract pay is not the only potential pitfall that backpackers may encounter. Those hired by labour contractors often have it worse off, as a portion of the profit from every bucket that they pick goes to the contractor.

Working hostels are often touted as a wonderful way to get second year visa days, but hostels will often only provide one or two days of work, enough to cover rent, in order to keep workers hanging in for another week in hopes of more work.  I have heard of it taking up to eight months in a working hostel to get the required 88 days.

I have been able to make good money on my farm, on occasion, depending on what jobs I am assigned.  But for the twelve hour days, six days a week, most of my paychecks are barely over $600.  As a female, it is also clear on my farm that I am not as valuable as a male worker.

Despite the fact that I can pick more buckets of zucchini per hour than anyone else on the farm and can hit hourly on almost all jobs, I have no hope of ever getting hourly wage, while other males in my presence have been moved over.  Fair?  Certainly not, but my farm also offers enough hours and days for me to get my visa approved.

It has been a mixed bag.  I am now in great shape and have made many friends.  I have learned a kind of self-reliance that I have never before had in my life.  While my experiences are in no way representative of all picking work in Australia, there are plenty of stories out there similar to mine.