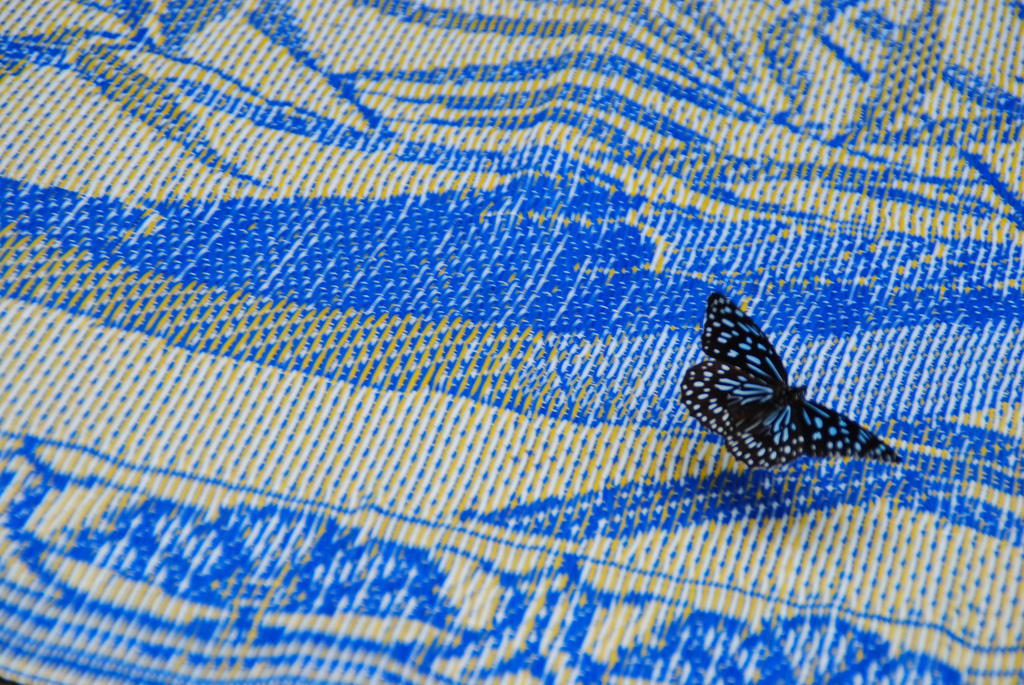 The year I turned five was the year my mother turned 29. In spite of her comparatively higher age, she was the picture of youth and beauty, with voluminous, sun-kissed hair, bold, bright lipstick and the largest sunglasses I had ever seen.

That summer, while she mostly stayed inside with my two young siblings, I could be found patrolling the gardens of my neighborhood for butterflies, from sulphurs, to swallowtails, to monarchs and their viceroy doppelgängers during the later months.  Armed with a banana-colored minnow bucket and a net that was as tall as I was, I felt like a superhero as I sped down Bradington Drive on the bike I’d only just learned how to ride.

Some evenings, the four of us would venture out together to meet my father when he came home from a business trip. I was always happy to see him, but I was happier when we arrived at the airport early, permitting me to watch more planes take off and land – along with butterflies and my bike, they comprised the holy trinity of my childhood.

By the time I reached my sixth birthday, I was halfway through my first year of kindergarten, and it was too cold outside to ride my bike – the last of the monarchs had long since flown south to Mexico. My newfound routine proved incompatible with my father’s usual arrival times, leaving me with only die-cast models to satisfy my airplane obsession.

My mother’s 30th birthday was the following the month, only not really.

As the years passed, and my mother turned 29 over and over, the wild freedom that had defined my early childhood was slowly fading away, although I was thankfully lucky enough to begin searching for it again before it disappeared.

Today, on my own 29th birthday, that long search has finally born fruit – I’m as close as I’ve ever been to the bicycle-riding, butterfly-chasing, airplane-obsessed little boy I used to be. And as I look forward toward the rest of my life, committed to never losing that sense of freedom again, I finally understand what my mother meant.