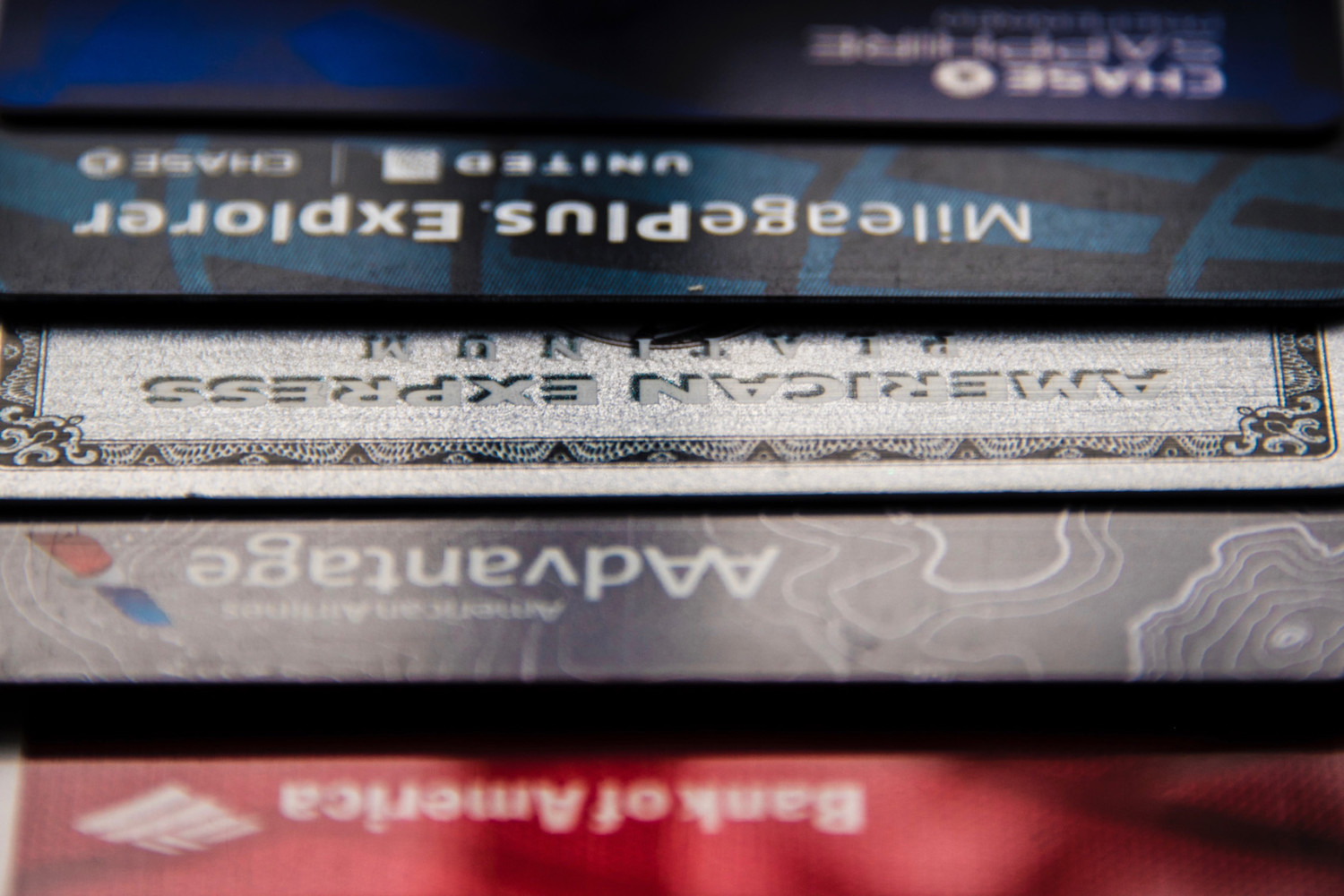 Last September, I posted a contentious takedown of so-called “travel hacking,” i.e. gaming the system to get cheap and/or free travel. At the time, I felt that the disingenuous methods travel hackers used to reap their rewards did more harm to the integrity of the travel industry than their individual gains justified.

As 2017 beckons, I still find the unethical—arguably illegal—behavior many travel hackers engage in to be troubling. On the other hand, frequent traveler benefits have continued to free fall—I’m not sure savvy travelers can avoid hacking any longer. Here are some specific ways I’ve warmed to travel hacking.

On the surface, I’ve always been a proponent of travel credit cards, but my perspective on them was quite self-limiting. Up until a few months ago, I only really had airline-branded credit cards (specifically, from American and United), which limited my redemption options not only to a couple airline alliances, but also to the rigid rules of the corresponding frequent flyer programs.

Amassed, and spent—but not by redeeming for statement credits. Indeed, the best use of credit card points is transferring them to mileage programs (between Amex and Chase, you have 1:1 access to more than a dozen different airlines,  then booking long haul business- or first-class award tickets, a move that can increase the value of your points by several times, as compared to simply cashing them in.

For example, I received a 75,000-point bonus when I signed up for the Business Gold Rewards Card. I transferred 48,000 of these points to Air France-KLM’s FlyingBlue program, which allowed me to book a discounted one-way business class ticket from Moscow, Russia to the U.S, including a flight on the upper-deck of KLM’s iconic 747. The approximate cash value of this ticket was well north of $3,000, while a statement credit for the points I used would’ve been worth less than $500.

Credit cards can also be used for hotel hacking, although it isn’t always as great a value proposition as it is for airfare. When you use a tool such as HotelsCombined for price comparison on great accommodation deals, for instance, it ends up being better to simply pay cash.

For more detailed recommendations on travel credit cards, check out Credit Card Insider’s picks for best travel credit cards. You can compare and contrast cards to see which is the best for you, and even apply and get approved today!

Of course, using points to book business class isn’t the only way to sit up-front without going broke. I religiously read both airfare blogs and the forums over at FlyerTalk, which alert me when airlines sell business class fares at low prices.

Sometimes, these are “error fares,” tickets accidentally sold at unbelievable prices, many of which are ultimately not honored by the airline. In late 2012, for instance, I purchased a first-class fare from Southeast Asia to North America on SWISS for less than $600—they canceled it faster than you can say “Matterhorn.”

Conversely, Lucky at One Mile at a Time posted about a $1,480 Qatar Airways business class fare from Bangkok to Los Angeles and back a couple weeks ago. This fare just so happened to correspond with some trips I’m taking early next year—and it was a published, completely legitimate fare, so I went ahead and booked myself a ticket.

The Qatar Airways purchase was a big, big deal for me: It was the first time I’ve ever outright bought a business class ticket! It wasn’t just the low price of the ticket, however, that inspired me to buy it. Indeed, buying an R-class business fare on Qatar Airways, a member of the oneworld alliance, allowed me to directly stick it to American Airlines for following Delta and United into the abyss of revenue-based loyalty programs.

See, when you take an American Airlines flight from now until the end of time, you earn based not on how far you fly, but on the price of your ticket multiplied by a number that corresponds to your elite level in the (dis-)AAdvantage program. Likewise, your future elite status qualification is determined, in part, by so-called “Elite Qualifying Dollars” (EQD), which are more or less equal to the cash price of your ticket.

Well, not only will my Qatar Airways business class ticket grant me as many “redeemable” miles as I actually flew (more, in fact, since I hold AAdvantage Platinum status), but I’ll earn EQD as a percentage of the flight distance, as opposed to the flight price, which will get me a good part of the way to Platinum status (or higher!) for 2018, should I decide to re-qualify.

Do You Have Any Travel Hacking Tips?

The fact that I’ve been a long-time opponent of travel hacking has limited my perspective on it, even as I moderate my views. My insights on travel hacking are only as broad as my existing knowledge of it—far narrower than my overall travel wisdom, I’m afraid to admit.

If you’re a skilled travel hacker, I would appreciate your advice in the “Comments” section below, particularly as it pertains to travel hacking best practices for 2017 and beyond.