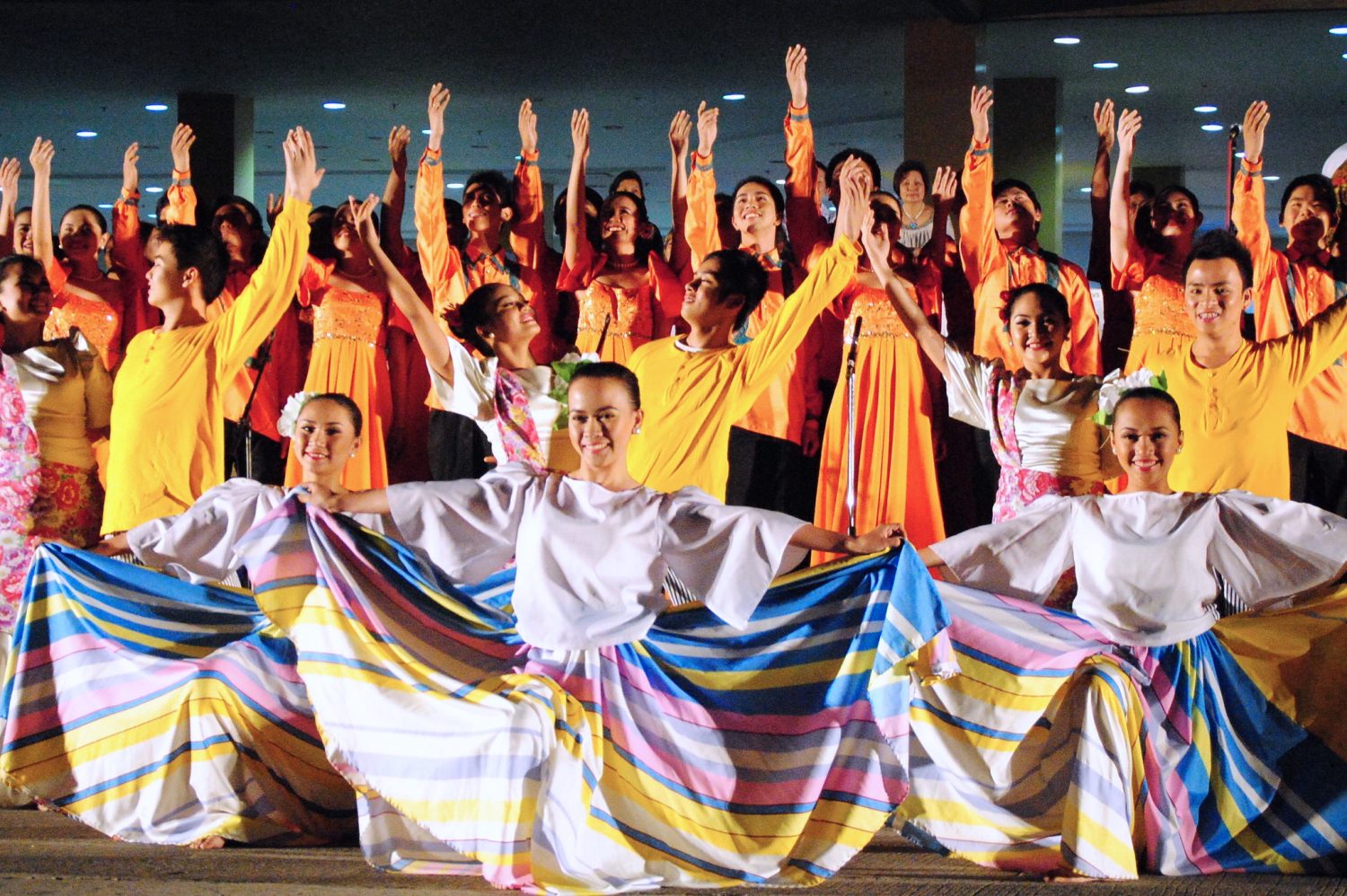 I didn’t know the extent of beautiful places in the Philippines when I took my last—my first—trip to the country, nearly 10 years ago. Although I’ve since learned about many (hundreds actually, thanks to my enthusiastic Pinoy readers), I still haven’t managed to return to the country at all over the past decade.

I’m hoping to change that soon, and maybe this year. Below, I’ll be going over the five Philippines destinations that most make me feel this way.

Regardless of why you’re also considering a trip to the Philippines (for all I know, it could simply be a too-good-to-be-true fare on Philippine Airlines), this article is for you. The Philippines starts here!

Why I Need to Go Back to the Philippines

Of course, it’s not just because I’ve learned about more beautiful places in the Philippines that I want to return to the country. Nor is it simply at the urging of my Pinoy readers, as much as I love them. Part of my reason for wanting to go back, if I’m perfectly honest, is that the Philippines is a hot destination. Posting more content about the country would almost certainly see me gain traffic (which is necessary right now, given the downturn of the travel industry writ-large).

Indeed, I’m a lot better photographer (and a lot more, shall we say, intention) travel writer than I was during my last Philippines adventure. I was actually there less than six months after I started Leave Your Daily Hell! At any rate, the reasons are less important than the underlying fact: I’ve got to get back to the Philippines ASAP! Now, the only thing I need to find are some great deals on flight tickets (preferably business class), and I’ll be on my way back to Manila! 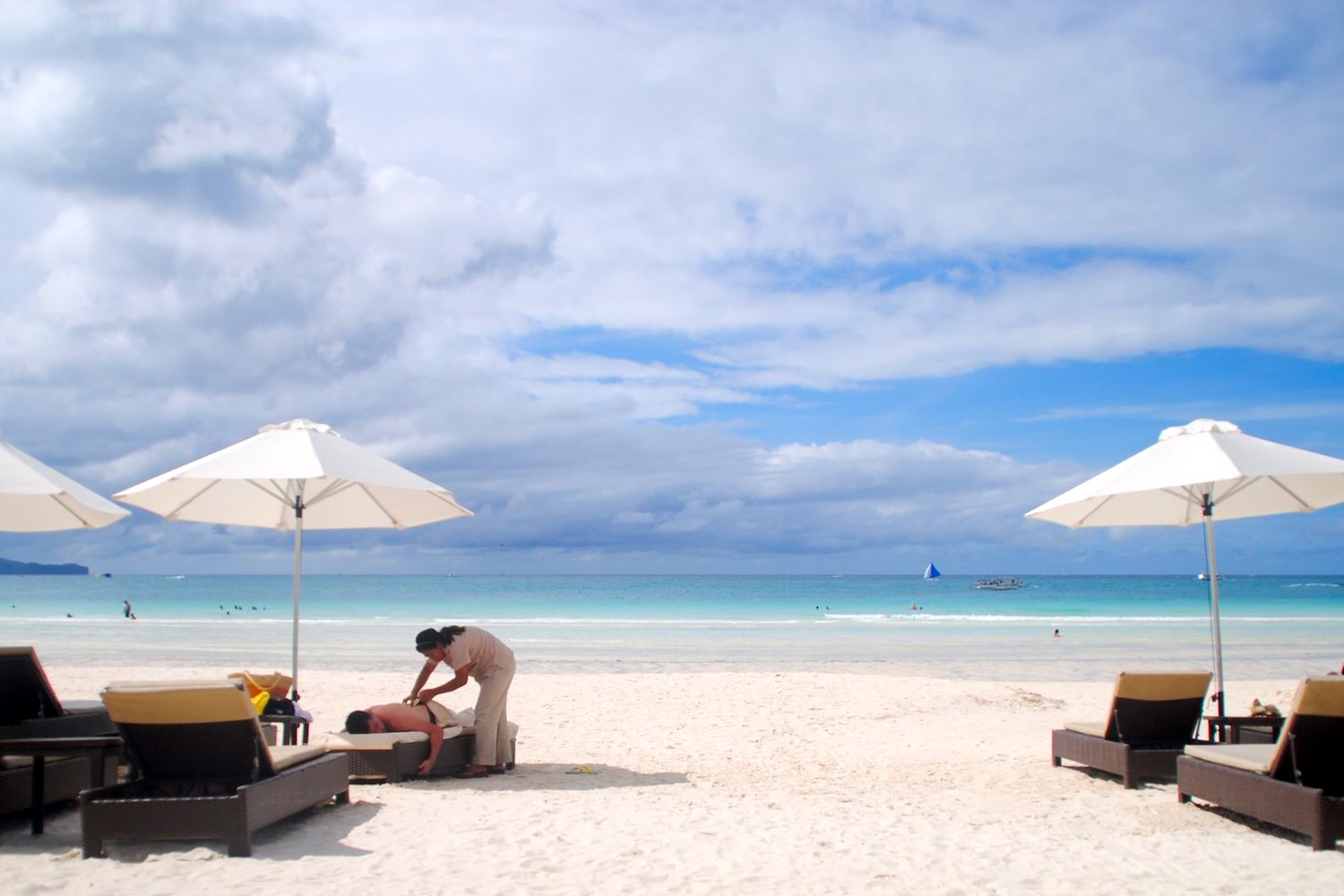 The Most Beautiful Places in the Philippines

Or Malapascua, as it were. While I’m reluctant to name any “best island” (or, more egregiously, a single best beach in the Philippines), it does seem like Malapascua is the one everyone’s talking about these days. As far as why I want to go there, it’s difficult to choose between the fluorescent, clear, blue-green water and the sand so white it literally looks like sugar. I might accidentally try to eat it!

Speaking of eating, the so-called “Chocolate Hills” of Bohol are a famous places in the Philippines I’d like to visit, but didn’t go on my first trip. Although media reported that a 2013 earthquake destroyed the Hills, it seems (at least, according to Instagram and the internet as a whole) that they are still intact, at least enough that they continue marveling visitors. In either case, I bet I’m not the only one who gets hungry thinking about this place!

Speaking of nature disasters, I was only a child when Mt. Pinatubo erupted in 1991, but I vividly remember seeing pictures on the screen. (I also remember how the disaster motivated me to learn more about the Philippines, although that’s a separate post to make—me, doing travel research almost a decade before the internet!). I have no doubt that Pintaubo is home to some of the trekking in the Philippines, but I also can’t wait to simply photograph the mountain.

As far as beautiful places in the Philippines are concerned, Vigan city on the west coast of Luzon island doesn’t seem to be high up on many lists. Truth be told, I only learned about it a year or so ago, when I was doing background research on an article for a corporate client. I’m a sucker for colonial towns (looking at you, Penang!), however, and when you combine this with Vigan’s coastal location and relative proximity to Manila…well, when can I go?

I spent a lot of time in the Philippines’ capital previously, but there are still places to visit in Manila that I haven’t yet made it to. One of these is the Marikina Shoe Museum, which houses the collection of controversial historical figure Imelda Marcos. I’m as interested to visit this quirky place as much for the footwear as for the fascinating history, and to perhaps get deeper insight into why the Philippines never seems to stop flirting with dictatorship. 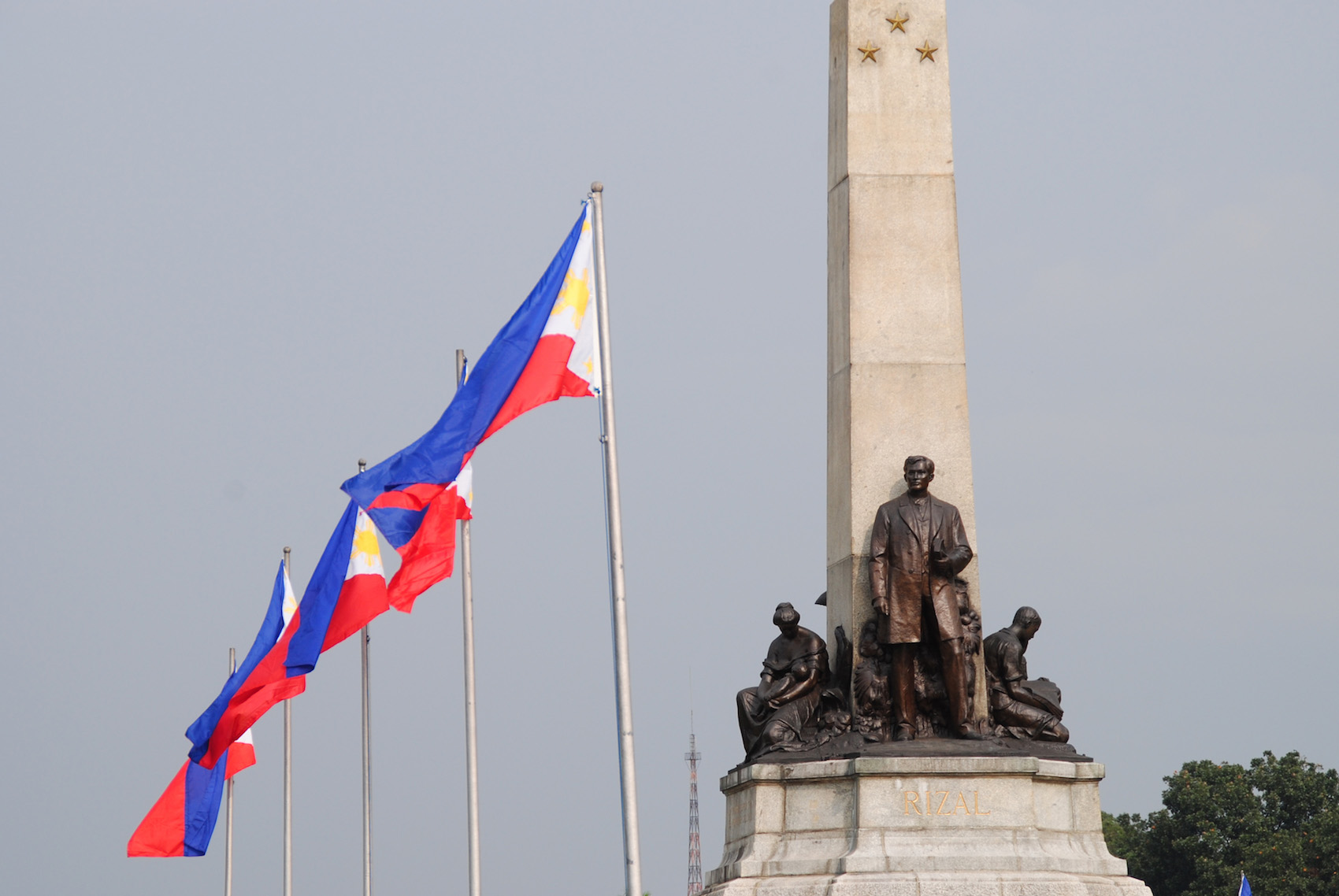 Beyond the “new to me” places I’ve mentioned above, I would also love to re-visit the Philippines attractions that defined my first trip when I go back:

(Obviously, if any of you know beautiful places in the Philippines I haven’t mentioned thus far, I am curious to hear them. Feel free to leave a comment below!)

Whether because you want to see beautiful places in the Philippines or because you score a good flight deal, I have a feeling you’re as eager to travel to the Philippines as I am. From friendly locals to interesting cuisine, and from complicated history to a wealth of destinations that’s basically unmatched, what they say about the Philippines—it’s more fun there—is certainly true. Unfortunately for me, 2020 looks pretty packed; I might not be able to go back to the Philippines in time for the 10th anniversary of my first trip. But hey, stranger things have happened!