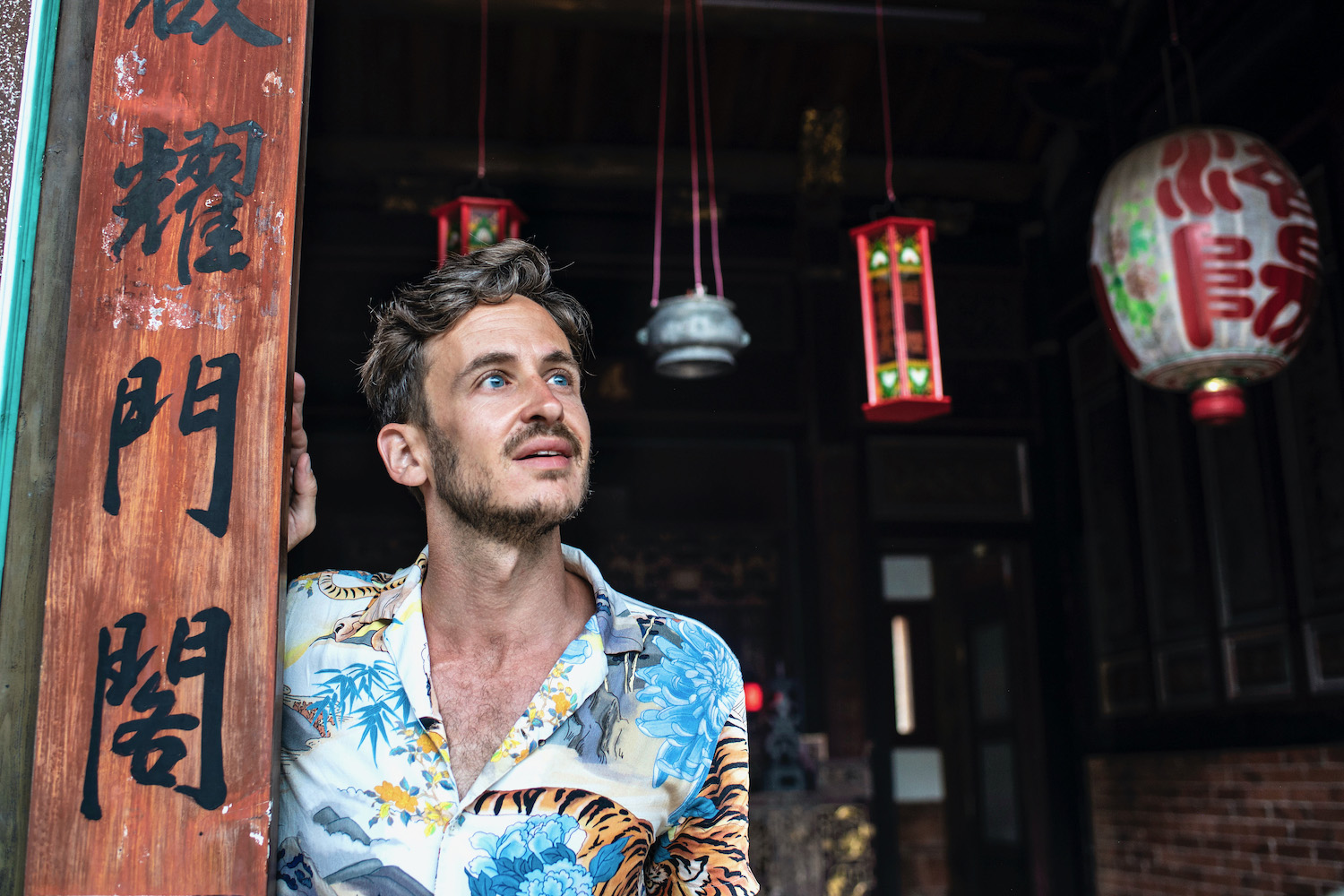 I did not expect, on January 1 of this year, that I would still be in Taiwan by August 10. That conclusion came on April 2—I remember the moment I decided.

Two weeks earlier, on March 19, Taiwan had followed the example of many countries in the region and slammed its border shut. At this point, I knew that if I went through with my annual sakura trip to Japan, it would mean walking away from my life in Taipei (and starting a new life in Tokyo or Kyoto, which would be exciting, but also a topic for another article).

Those two weeks were among the most agonizing in my life. I wasn’t (and continue not to be) afraid of Covid-19; traveling during a pandemic would send a tacky message, to say the least. Missing the cherry blossoms, which I’d have to wait another year (at least) to see again, would disrupt what had become one my life’s most important traditions; getting locked down in Japan, were the country to enter a long-threatened state of emergency, would spoil those plans anyway.

The Abe government announced the first Thursday in April that one (a state of emergency, this is) would go into effect the following Monday. I stood, catatonic, under the scalding water of my Taipei shower as the last flight out before Japan’s border closed left without me.

I felt peace for a second, but it quickly gave way to panic—I didn’t have a specific reason to be in Taiwan, apart from its convenience as a base for my travels in Asia. So, before the sun set on that fateful day, I made a vow: My indefinite stay on this island was going to count for something.

I got immediately to work, departing the next day for rough-and-tumble Chiayi and the mysterious Alishan National Scenic Area—or, rather, the sprawling tea fields that line the winding mountain road from Chiayi to Alishan. I closed out April with a weekend in Taichung, a massive city most foreigners skip and nearby Sun Moon Lake, a place no Taiwanese person dies without visiting.

May began with a night in Jiufen, which I’d previously only visited as a day trip. My last domestic sojourn before the summer solstice was to Taitung, Taiwan’s easternmost large city, and the East Coast Scenic Route that extends north and south from it. Since then I’ve visited the outlying Kinmen Islands, which are closer to China’s Xiamen city than to Taipei, and re-visited Hualien and the nearby Taroko Gorge, a couple hours up the east coast from Taitung.

The good news? Taiwan Starts Here is now live—and, at least for the moment, complete. I hope you’ll check it out, as it’ll be the primary place I post new content for the foreseeable future, given the frozen state of the world.

The bad news? Well, there are two pieces of it. The most pertinent one is that Taiwan’s border remains closed—you won’t be able to enter and follow the advice I’ve given on my new website, at least not if you aren’t already in the country.

The second is that life in Taiwan—life in general, these days—is a double-edged sword. Digging deep into this beautiful country, which punches far above its weight in so many ways (including the fact that it absolutely pulverized the coronavirus) has been illuminating, inspiring and, ultimately, humbling. I did not expect, on January 1, that I would still be in Taiwan on August 10. Every single day, I encounter something (or someone—my friend group here is wonderful) that makes me thankful I am.

At the same time, this is the longest I’ve been confined to the same country in over a decade. It’s the first time in my adult life I have been powerless to change my circumstances, to follow the advice contained in the title of this blog.

I could return to the United States, of course. Some people I encounter in Taiwan, mistaking my frustration with the inertia of life in 2020 as an insult to their homeland, have advised me to do just that! But I still have my proverbial mustard seed of hope: It’s possible (though increasingly unlikely) that the stubborn governments of East Asia—the stubborn government of Japan—will relent before the amnesty Taiwan has granted me expires on October 5.

As is the case in the world more broadly, dark clouds hang over the tourism industry, to spite the sunniest daydreams inside travelers’ hearts. I don’t know exactly when my new website will prove useful to the majority of you, but I hope that clicking through it will at least impart some light to you, not unlike what Taiwan—and the gracious, generous Taiwanese—has given to me the past four months.