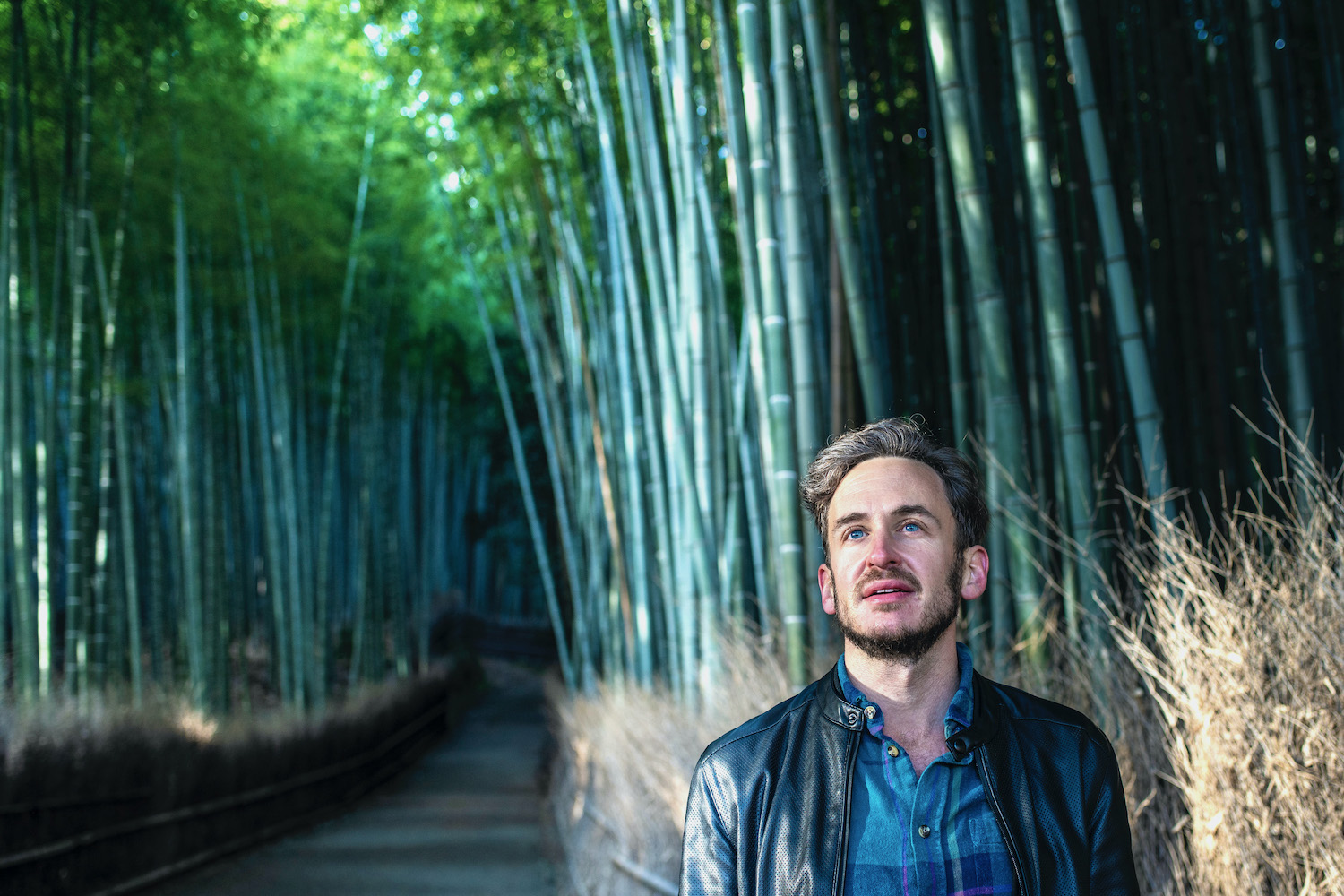 I’m something of an expert in how to move to another country. Less than two months ago, in fact, I expatriated myself for at least the fourth time in just over a decade—it might be the fifth or sixth, depending upon how you look at it.

I’ll get more into that in a second, however. Indeed, if you’ve navigated your way to this article, I’m going to assume it’s your first time moving overseas, and that you might even be freaking out a little bit. Your feelings are true and valid, but I urge you to calm down.

They say you should do something that scares you at least once a year—moving abroad might be the scariest thing you ever do. It’s also one of the most fulfilling, which is why there’s never been a better time than now to do so. I hope I can give you the clarity you need to pull the trigger!

If you want to know how to move to another country, ask me. I’ve lived abroad many times, starting in 2009, when I fled the wreckage of the Great Recession to become an English teacher in Shanghai. Three years later I expatriated myself again, spending two months in Berlin and Bangkok, the latter of which would become my home again (for more than two years) in early 2017. After Bangkok I moved to Taipei, where I had the fortune of living while Covid-19 ravage much of the world outside Taiwan. In the waning days of 2020 I moved to Kyoto, where I currently live.

While I moved abroad each time for different reasons and with different goals in mind, certain common factors tie together my various expatriate experiences—and not just perfunctory tasks like choosing packing cubes and other logistical stuff. Broadly speaking, I’d say I was always looking to “level up” in life, whether in terms of my money and career, or in by overcoming emotional and spiritual blocks. Most importantly, living far from home always ends up reminding me what a blessing it is to have my friends and family all alive, healthy and waiting for me when I return. 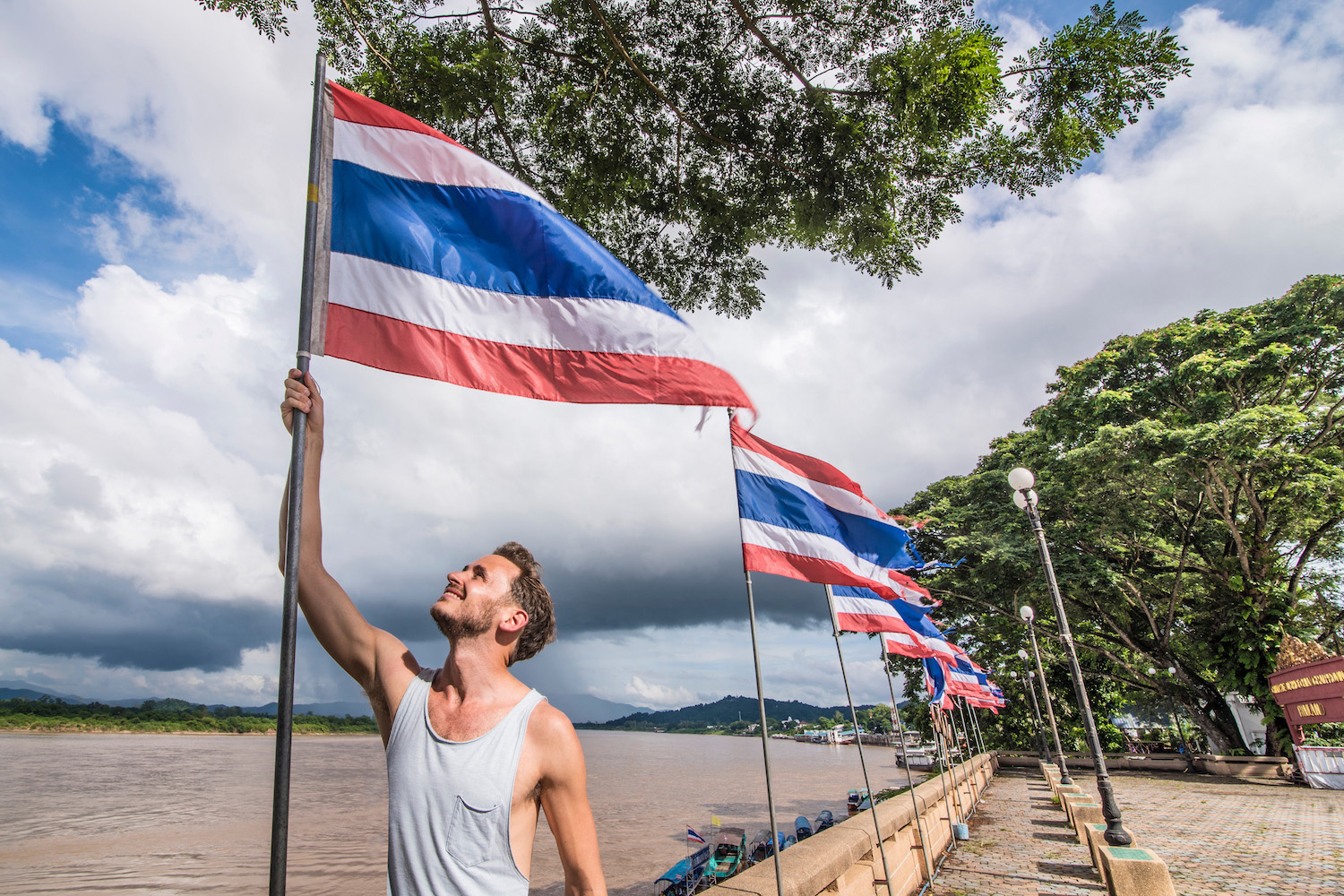 How to Move Overseas in 5 Easy Steps

For the vast majority of people, moving overseas is merely a means to an end. You aren’t leaving America (or wherever you currently you live)—you’re arriving somewhere else. Start the process of moving overseas by making a list of countries where you might want to live. It’s helpful if you’ve visited these countries before or, at a minimum, have done extensive research about them. That’s because once you have your list, you’ll need to whittle it down as quickly as possible.

Decide what you want to do overseas

Likewise, just as most people don’t simply move to another country without having one or two in mind, there’s a larger reason for moving overseas. When I moved to Bangkok in 2017, I wanted to run my business in Thailand while the US went through a period of unprecedented political instability. I came to Kyoto just two months ago, meanwhile, to study the Japanese language in order to bolster operation of Leave Your Daily Hell’s sister site Japan Starts Here.

Do a cost-benefit analysis

Once you’ve decided where you want to live and what you’re going to do there, complete a cost-benefit analysis to make sure moving abroad will be worth your while. For example, if you’ll be spending 10,000 USD to move abroad, but expect to earn $60,000 more, over three years, compared to what you would at home, the move is obviously worth it. This isn’t just a financial calculation, however— more esoteric costs and benefits, related to your emotional and mental well-being, also exist.

Work out the immigration details

While in some cases it’s possible to move to another country on a tourist visa (or exemption), and stay there legally in the medium- to long-term using a tactic known as “visa runs,” you will want to procure a visa and/or residence permit before you depart your home country. If you plan to work or study abroad, your company or school will hold your hand throughout this process. If you’re on your own, meanwhile, consult the website of your target country’s foreign mission in your home country.

Once you’ve signed the employment contract, paid your tuition and received your visa, it’s time to go! However, while your flight to your new home will be a short step (and one that’s easy to execute), you’ll need to plan preparations on either end of your move. Terminating your apartment lease or selling your house in your home country, for example, or procuring housing in your target country, even if that’s simply a hotel for two or three weeks while you find something more permanent.

Is it a Good Idea to Become an Expat?

As a general rule, I can’t recommend living abroad highly enough. This is true irrespective of why you decide to do so. In 2009, for example, I became an English teacher in China because I literally couldn’t find a job in the recession-plagued United States, given my minimal amount of professional experience at the time. While my 2017 move to Bangkok didn’t have the explicit professional motivation (I’d been running this blog, and earning a sustainable income from it, for nearly seven years by then), rewards rolled in nonetheless, financial and otherwise.

There are exceptions to this rule, however—and I’m not talking about anxiety regard the steps of how to move to overseas, which I think I’ve more than clearly outlined for you today. If the country where you intend to move is experiencing political instability, for example, such as coup-plagued Myanmar or perpetually poor Venezuela, it might be prudent to call off your plans. Likewise, if someone dear to you is in poor health and has a high chance of dying in the immediate future, you might want to think about whether you’d be able to handle their passing from the other side of the world. 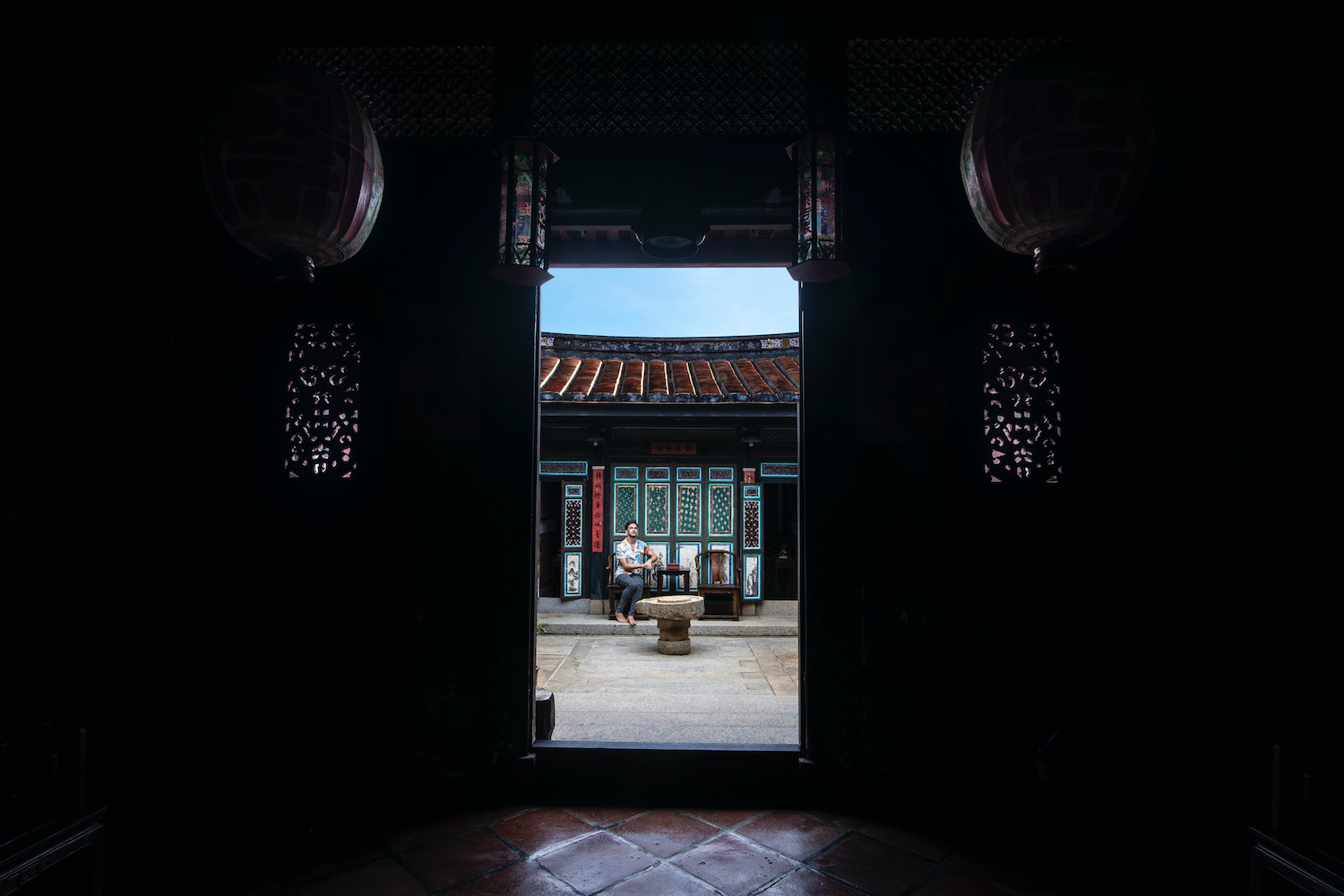 Other FAQ About Becoming an Expat in 2021 (or Whenever)

Can you move to another country without a job?

You can certainly move to another country without getting a job there. The most obvious way to do this would be by studying abroad. However, you will need to have a way to support yourself while living abroad, and may need to prove this to authorities in your desired country of residence in order to have your visa approved.

How much does it cost to move to another country?

Moving abroad can be relatively affordable or extremely expensive, and varies substantially from person-to-person and from country-to-country. As a general rule, you can calculate the cost of moving abroad by determining how much it will cost to transport yourself there (i.e. a plane ticket), how much it will cost to move your things (i.e. moving company fee), how much you’ll need to pay to get out of your current living and work arrangements (i.e. lease termination or realtor fees) and how much you’ll need to pay to procure housing in your target country. You can subtract from this sum any stipend the organization sponsoring your move abroad (assuming you have one) is paying to ease your journey.

What countries can US citizens move to?

US citizens can move to almost any country in the world, with few exceptions, assuming we obtain legal authorization to do so. As of February 2021, notable counter-examples to this general rules include North Korea and Iran, two countries with which the US does not maintain formal diplomatic relationships. Likewise, in 2021 and probably at least part of 2022, the ongoing coronavirus pandemic has seen the imposition of travel restrictions that make it more difficult for every country’s nationals to move abroad.

In addition to outlining how to move to another country, I’ve spent the past dozen or so paragraphs giving you a sort of pep-talk as you prepare to expatriate yourself. As a general rule, unless you see major red flags you feel will impede your health or safety, moving abroad is always worth the financial expenditure of doing so, and counteracts (on the back end, this is) the fear you might feel getting on that plane. Every time you move to another country, you “level up” in life, not unlike when you successfully clear a certain stage of a video game, or a certain grade in school. I feel honored that you’ve spent at least a few minutes on my sight as you prepare to expand your horizons like never before!