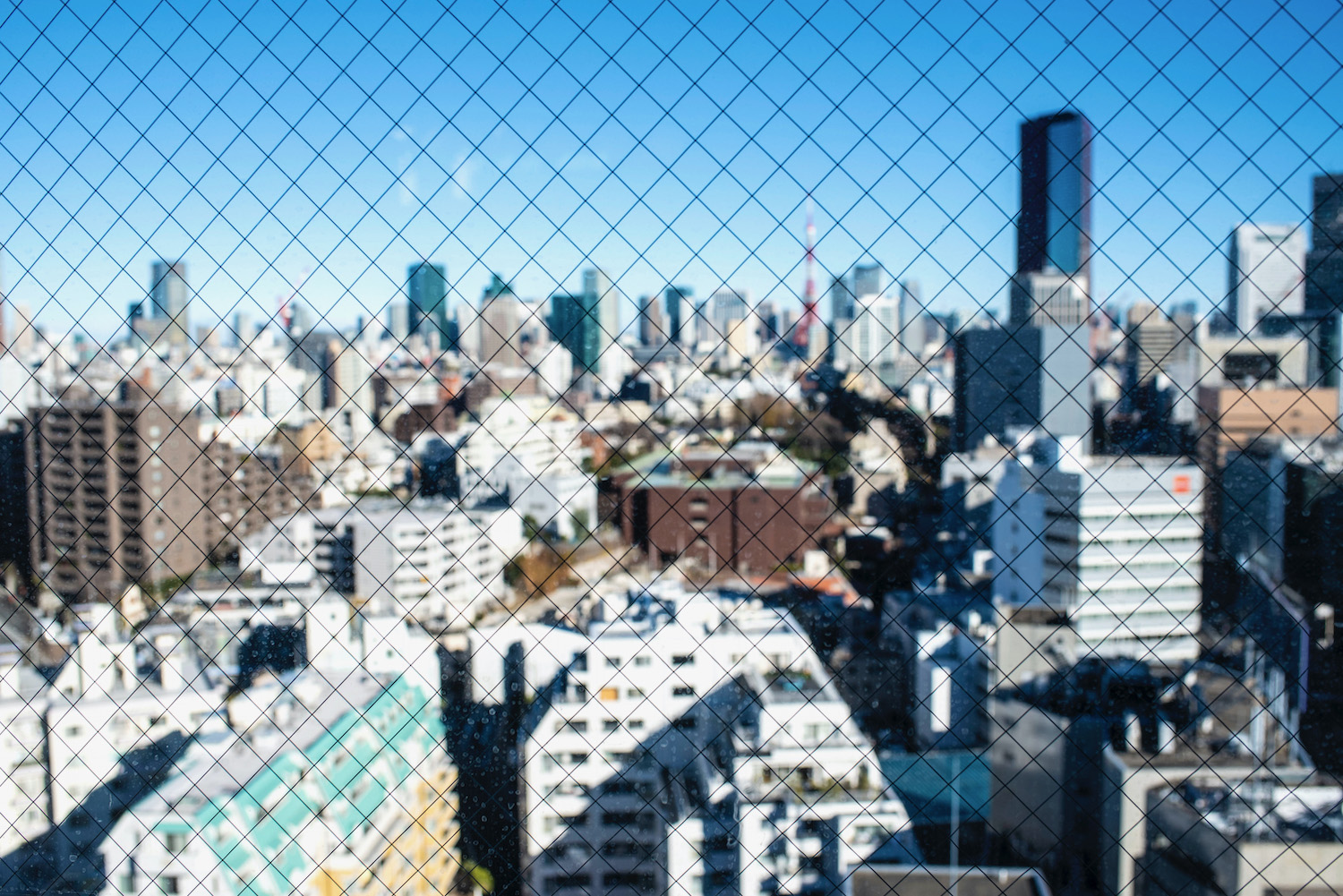 I discovered Yukio Mishima’s seminal Sea of Fertility tetralogy in 2018, the same year I created my Japan niche website. The idea was to start reading a given book a couple weeks before a given trip to Japan—I lived in Bangkok then, so they were pretty frequent—and integrate my analysis of it into the stream-of-consciousness travelogues I produced during each.

By the time I moved from Thailand to Taiwan in mid-2019, I had just cracked open The Decay of the Angel, the fourth of the four tomes in the series. Yet in spite of embarking on several journeys to Japan that summer and fall, I suddenly found it difficult to connect with Mishima’s prose.

As it turned out, the volume would sit on my bookshelf for the entire 15 months I called Taipei home, including the seven that Covid-19 stranded me there. It wasn’t until last Tuesday, on my first flight back to Japan in nearly a year, that I thought I should learn Shigekuni Honda’s destiny. 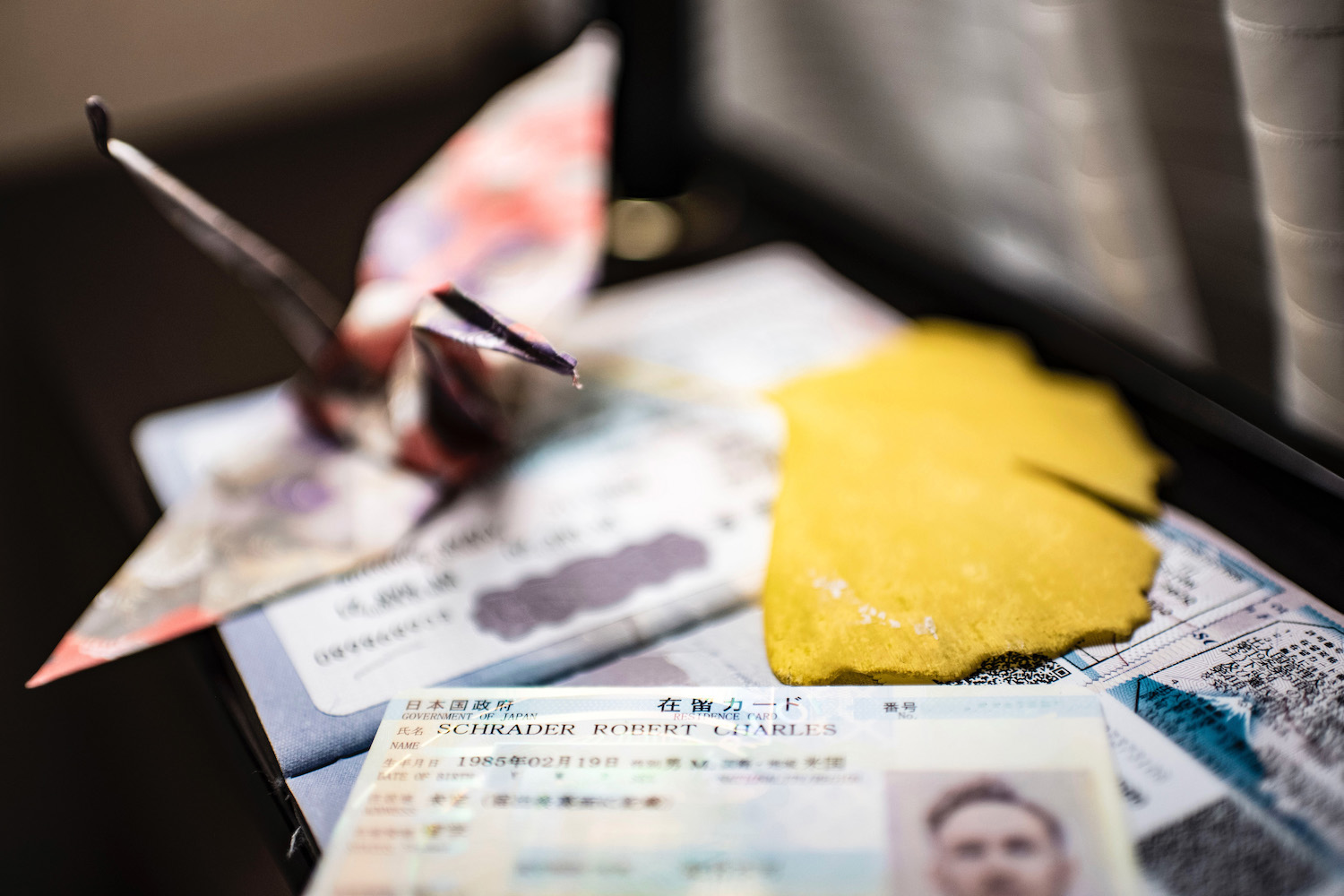 Honda’s fate was clear by the time I landed in Tokyo Wednesday evening, but I had no idea what I was in for. The once-welcoming halls of Haneda Airport had transformed into a labyrinth. It took me just over two hours to navigate the dystopian maze of technician-staffed checkpoints, which seemed more like a hospital than a hub, but I was a legal resident of Japan upon my exit.

My route back to this country, which had slammed its border shut near the peak of last year’s sakura bloom, had been similarly circuitous. Foolishly, I’d assumed Japan would welcome travelers from virus-free Taiwan after its initial domestic wave of infections subsided. But when I departed Taipei in October upon the expiration of my permission to stay, a tourism reboot seemed at least as far away as the postponed Olympic games.

Not wanting to entertain the possibility of staying locked out of Japan another six months (or longer), I took the strategic step of enrolling in a Japanese language school. This was an expensive gamble—tuition alone would set me back nearly $5,000 for the first six months, assuming student visa holders would even be allowed to enter Japan by the time classes began—but it was my only realistic chance of seeing the cherry blossoms again before 2022.

Anyway, I’ve always dreamed of living in Kyoto, to say noting of how embarrassed my poor Nihongo proficiency continues to make me.

I retained high hopes for my nascent Japanese adventure as 2021 began, looking out on an uncharacteristically quiet Tokyo cityscape from behind the fogged, earthquake-safe window of my quarantine hotel’s afterthought of a viewing deck. It was scarcely big enough for myself and the middle-aged Japanese woman waiting for fireworks that would never launch. 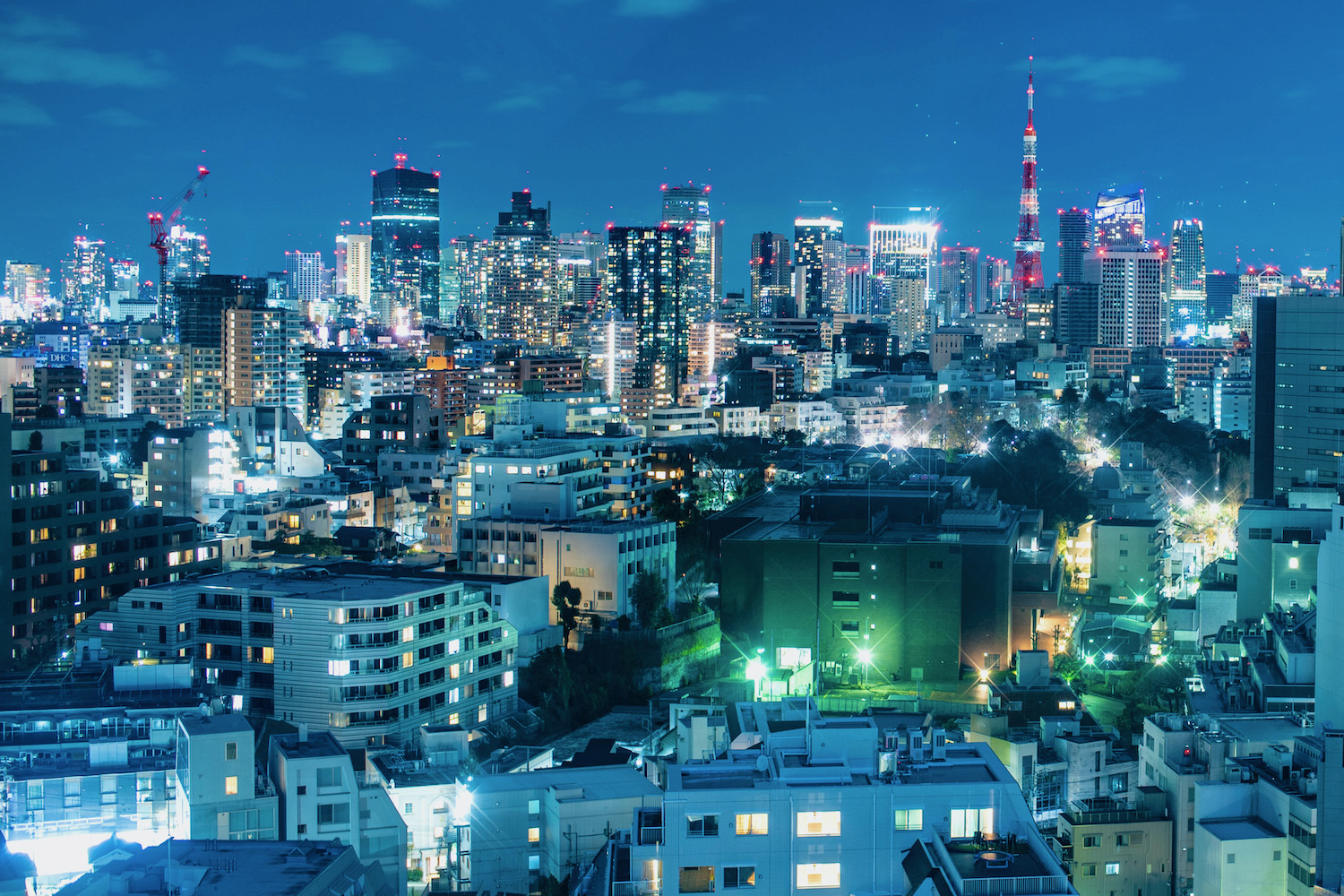 I have big plans for the next half-year, with far-flung trips scheduled every other weekend (and, during cherry blossom season, every weekend) from now until the end of June. Organizing them has occupied most of the six days I’ve thus far spent in isolation, an experience that’s as difficult to characterize as it is uncomfortable to live through.

Having finished Mishima’s tetralogy, I’ve sought cultural fulfillment elsewhere, most relevantly (to Japan, this is) in the Netflix series “Alice in Borderland.” The post-apocalyptic show hits a bit too close to home after 2020, although I can certainly relate to the feeling of being a pawn in someone else’s sadistic game.

When main character Arisu comes to the realization that he “might die when [his] visa expires,” it took me back to my final days in Taiwan, as I prepared to hop into the corona-scarred abyss the world had become during my confinement on the island.

But that is my yesterday, not my today or tomorrow. With excursions to Sendai, Hokkaido and the Fuji Five Lakes region set to take place during my first month post-quarantine alone, I feel my creativity being reincarnated in real time, not unlike the way Kiyoaki Matsugae’s soul recycled itself throughout Shigekuni Honda’s lifetime.

I hope my own providence diverges from theirs past this point. 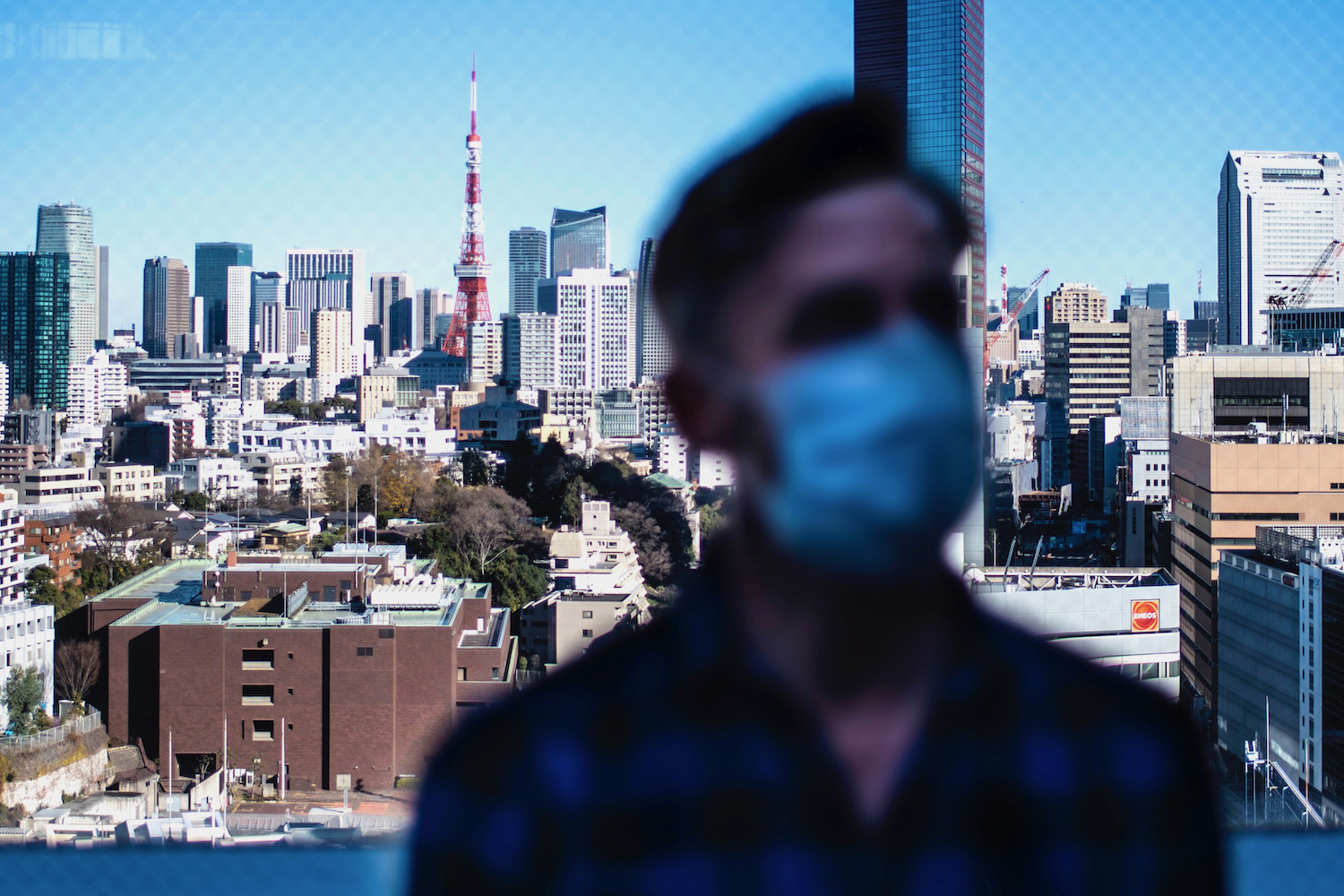 The Sea of Fertility ends with Honda, who has devoted his entire adult life to chasing the ghost of his long-dead childhood friend, being forced to accept an impossible truth: Kiyoaki never existed.

Buried within this revelation, and therefore the central arc of the entire saga, is the now-cliché truth that underlies every traveler’s life, about the journey vis-à-vis the destination. It’s an anticlimax antithetical to my own life’s truth: I’ve directed all of my resources and energy since the beginning of this strange era toward arriving in a particular place.

Indeed, I’d like to think it’s not my own spirit attenuating to the point of nothingness as Kiyoaki’s did, but that this decay represents the endgame for a demonic force. May we all wake one day in the future, perhaps one day later this year, removed enough from our present nemesis that we might dismiss it as having been a hallucination.