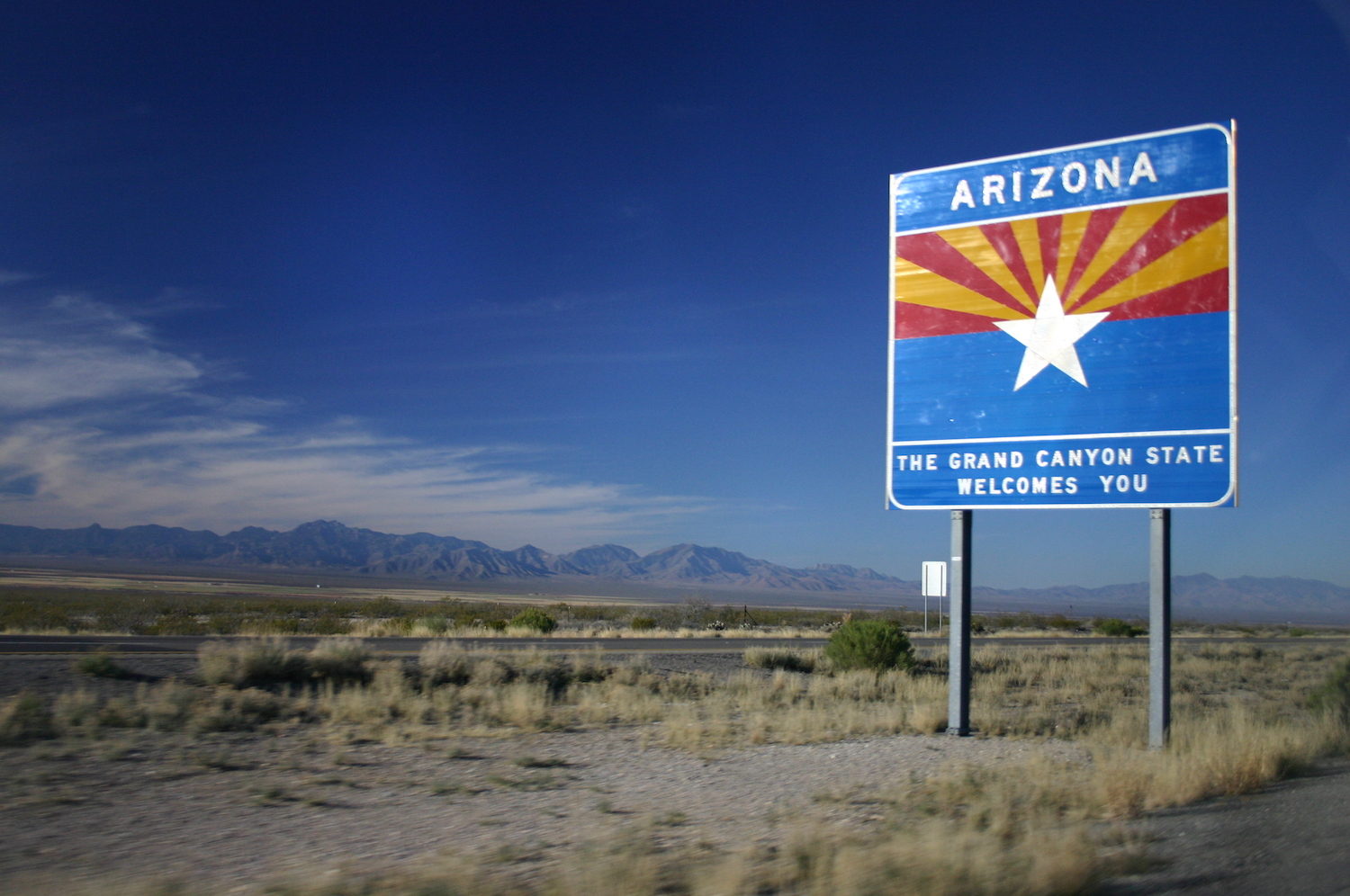 Is the Grand Canyon worth visiting? You might be surprised, but this is a fairy common question for travelers to Arizona to ask.

On one hand, this seems ridiculous. As its name suggests, the massive Grand Canyon is larger than life, and would humble even the most jaded, “I’ve seen all there is to see” traveler in the world.

On the other hand, some of the inconveniences and unpleasantries that accompany a trip to the Grand Canyon can sour the overall experience. In this post, I’ll try and balance all this out, and come to a sensible, sober conclusion.

Why the Grand Canyon Disappoints Some Travelers

I’ll start with a disclaimer: I don’t find the Grand Canyon overrated. At the same time, I’ve spoken to enough disappointed travelers to understand where they’re coming from. For many, it’s simple: The crazy crowds at either rim of the Canyon, and the general “Disneyland” atmosphere of Grand Canyon Village and other places people stay, nullifies the wonder they might otherwise feel during their trips.

In other cases, it’s more profound, and maybe even pathological—which is not to say you need a psychology degree or even an Arizona teaching certificate in order to diagnose the problem. With this being said, I do think many travelers end up building up so many expectations about what a trip to the Grand Canyon will signify that they can’t help but be disappointed. It reminds of me of the so-called “Paris syndrome” from which many Japanese travelers suffer.

Things to Do at the Grand Canyon

Watch the sunrise (or sunset)

I generally find both sunrises and sunsets to be overrated, certainly as a photographer—they’ve become so cliché! However, I would say you haven’t really visited the Grand Canyon until you’ve seen the sun set into or, or watched the sun rise out of it, depending on when you prefer to wake up.

The Grand Canyon is home to literally dozens of trails, with the majority of them being concentrated near the so-called “Southern Rim.” While many people associate hiking at the Grand Canyon with days-long camping treks, you’ll be happy to know that many day hikes exist.

Ride in a hot air balloon

Want to go down into the canyon, but don’t want to work up a sweat? One way to do this is to take a hot air balloon ride over the Grand Canyon. While every itinerary is different, many will carry you to the canyon floor, allowing you to get out and explore for a bit before ballooning up to the tip again.

One of reasons many people find the Grand Canyon overrated is that it’s overpriced. This is not only true for hot air balloon flights, which are more expensive here than they are in other famous destinations around the world (such as Turkey’s Cappadocia), but also for helicopter rides, which can set you back a rent payment!

As I explained earlier in this post, some travelers can’t be bothered by the “culture” of Grand Canyon Village, which to them comprises crowds, tourist lodging, mediocre food and traffic. On the other hand, if you have an open mind and see the Village for what it is—creature comforts in the middle fo the desert—I think you’ll enjoy yourself.

For one thing, while more people visit the South Rim, it’s also more developed. This not only means that there are more viewpoints (21, compared to just three along the North Rim as of early 21), but more hiking trails and more places for people to stay at night. Of course, not every traveler needs human-formed trails, vistas and other creature comforts in order to feel happy; it’s no coincidence that such people tend to feel more at home along the North Rim than the South.

Other FAQ About Visiting the Grand Canyon

How many days should you spend at the Grand Canyon?

Unless you plan to camp or do a long hike, spending two days and one night at the Grand Canyon is plenty. This allows you one sunrise and one sunset, and also accounts for the extremely low likelihood of bad weather most of the year. As a general rule, I don’t recommend visiting the Grand Canyon on a day trip from Las Vegas or Phoenix unless you literally have no other option.

What is the best month to visit the Grand Canyon?

The Grand Canyon is a 365-day per year destination. It looks as beautiful under the blistering sun of summer as it does in winter, when snow can blanket it like paint an artist dabbed on. With this being said, I do love visiting in months such as April and October, which feature comfortable weather and relatively light crowds, on account of so many kids being in school during these periods.

Is it worth going to the Grand Canyon from Vegas?

Is the Grand Canyon worth visiting? I’d say yes, as a general rule, although some caveats exist. Namely, that some of the experience of getting to the Grand Canyon, and also sleeping and eating nearby, can be unpleasant for some types of travelers. At the same time, it’s difficult to deny the majesty of America’s most famous natural landmark, or to feel anything but microscopic standing at its rim, especially if it’s the first time you’re visiting. Rather than asking whether you should cancel your trip, or considering to do so, focus instead on setting more realistic expectations so that you can be dumbstruck instead of disappointed.