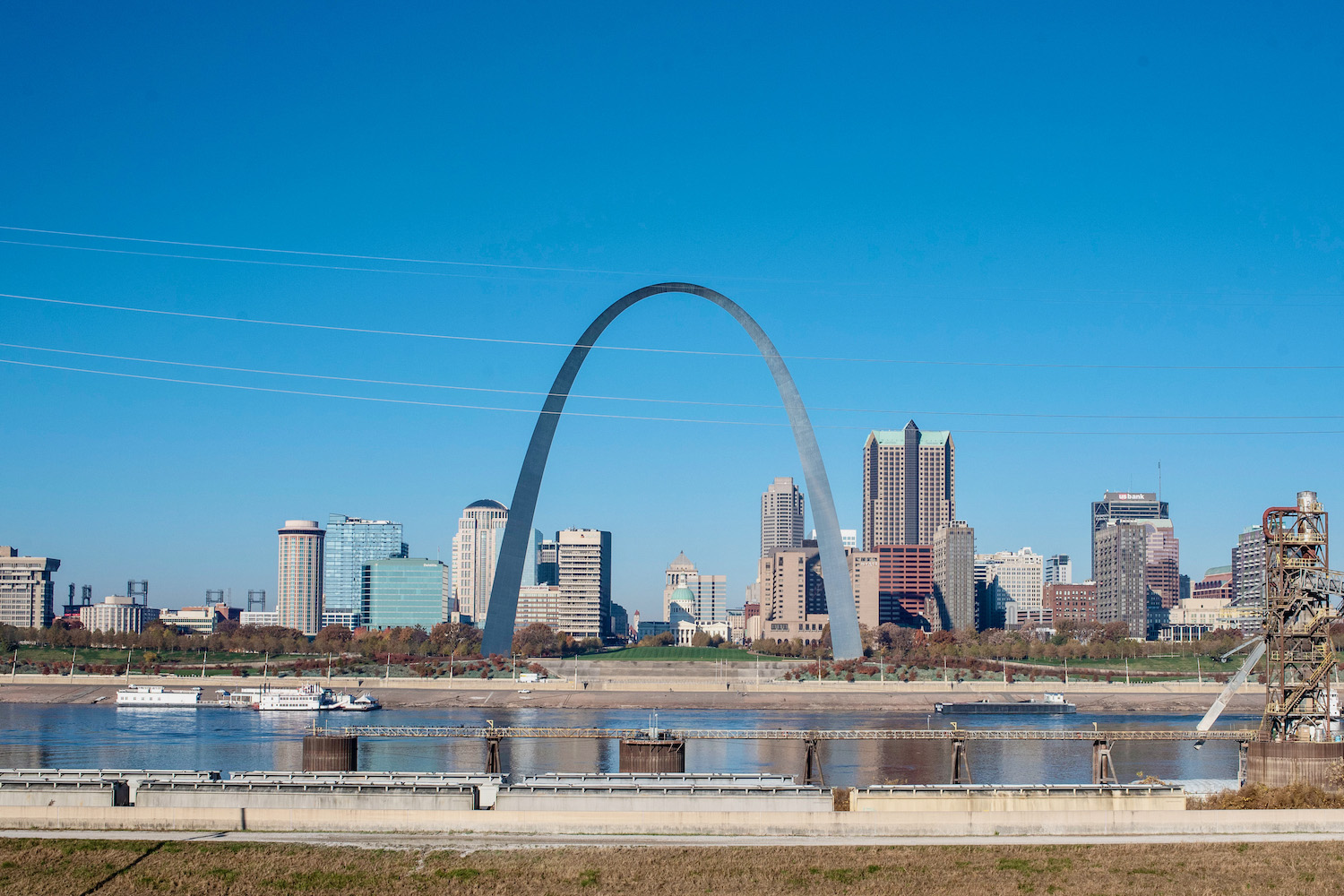 I’ve had a literal lifetime to think about day trips from St. Louis. Well, half a lifetime. Before I lived in Bangkok, Taipei or Kyoto, you see, I lived in St. Louis for 18 years—almost half my life, to this point.

As fond as I now feel for my erstwhile hometown, I also keep it real: This is a city best experienced with frequent breaks, as evidenced by my own experience here.

Some of the excursions I recommend below are one you’ll find on other blogs; some are suggestions only someone with a lifetime (well, left a lifetime) in St. Louis could think of. Regardless, I think you’re going to find what you’re looking for if you continue reading.

It’s OK to Need a Break from St. Louis

Although St. Louis is an extremely underrated city that’s practically overflowing with history, culture and cuisine, I know very well that you sometimes need a break from it. If you’re visiting on business, for example, you might seek day trips from St. Louis in order to break up a week of busy meetings, or to enjoy a day or two of leisure after being in town for a convention.

Even if you’re here for leisure, however, getting out of town can help you get some perspective. St. Louis, especially for the uninitiated, can be intense, whether because of the sometimes harsh contrast between wealthy and poor areas of the city, or simply because of the awful traffic, oppressive summer heat or any other number of reasons. Trust me: I’ve lived through them all!

Discover the history of Cahokia Mounds

If you drove past Cahokia Mounds, which are just over the river from downtown St. Louis in Illinois, you might simply think they were small hills. In fact, they are burial chambers, built almost 1,000 years ago by the Mississippian native American tribe. When you visit Cahokia Mounds, you can not only marvel at the scale of the construction, but learn the detailed story of how they came to be.

Scream your head off at Six Flags

One of my favorite day trips from St. Louis, especially when I was a teenager, was the local Six Flags theme park. Located in Eureka not far from where I grew up, Six Flags St. Louis boasts rollercoasters, live performances and is also home to Hurricane Harbor, one of the largest waterparks in the Midwest. My personal favorite rides are Mt. Freeze and the Screamin’ Eagle.

Try your luck on a riverboat

Casinos exist throughout the United States, but one quirky thing about those you find in St. Louis is that most of them are riverboats. Some of these are in Missouri, along the Missouri River near St. Charles. Others, such as the Casino Queen, are actually over the river, if you’re more interested in Illinois sports betting for one reason or another.

Some day trips from St. Louis are really two in one. What I mean by this, of course, is that you can enjoy beautiful scenery and drink wine. If you want to stay in Missouri, wineries like Watertown Winery and St. Genevieve and Chandler Hill Vineyards in Defiance are your best bet. Just over the river in Illinois, meanwhile, you’ll find Aerie’s Resort in Grafton, IL.

Although there’s a great deal of nature within day-trip distance of St. Louis—Missouri is a largely rural state—one of my go-to spots is Castlewood State Park, located in Ballwin, about 15 minutes from where I grew up. From hiking trails, to camping and fishing areas, to swimming (at your own risk—the current can be strong!), Castlewood allows you to feel way out in nature, even though you’re not far from the city at all.

How to Get Around in St. Louis

St. Louis has relatively good public transportation for a city of its size, with frequent bus service and two lines of the MetroRail light rail network. Well, it’s good within the “inner belt,” aka between I-170 and the Mississippi River downtown. If you want to get out of St. Louis, or even access places outside the urban core, you really need to have a car (or rent one if you flew in).

If I’m honest, I’d recommend you just pick up a car upon arriving at Lambert Airport, and not just because all the day trips from St. Louis I’ve suggested in this post require one. With few exceptions, having a car will make your life in St. Louis much easier. When it doesn’t—drinking in Soulard or the Grove, for example—you can simply take an Uber or Lyft.

Where can I go on a day trip from St. Louis?

There are as many day trips from St. Louis as there are things to do in the city. Nature-minded travelers will love hiking in Castlewood State Park, while thrill seekers will head to Six Flags St. Louis in Eureka. Love wine? Several wineries exist outside St. Louis, such as in Defiance about 30 minutes down I-70 and in Ste. Genevieve around an hour down I-55.

Where can I go swimming near St. Louis, MO?

The bad news? The closest ocean beach to St. Louis is a day’s drive away—even Lake Michigan, in Chicago, is five hours if you’re lucky. The good news? You can still swim in St. Louis. If you want to access a natural swimming area, and one that’s not muddy or dangerous, I recommend heading to Blue Spring, which is in Eminence about 2.5 hours away from St. Louis’ city center.

Where can I go outside in St. Louis?

St. Louis has plenty of outdoor attractions, which cater to a wide variety of tastes. While city slickers will be satisfied enough with the lushness of Forest Park right in the city center, others will want to head to moral rural environs, such as Castlewood State Park or Young Conservation Area, both located in the western reaches of St. Louis County. If you’re looking for a pretty drive, meanwhile, heading north along the Mississippi River Bluffs toward Hannibal is a good choice, particularly in winter when you can see bald eagles.

No matter which of these day trips from St. Louis you end up taking, one thing is for sure: Getting out of the “Gateway to the West,” at least for a short while, is the key to appreciating it. I know this perhaps more than any other major travel blogger, having spent much of my early life here. Whether you ride the rails at Six Flags in Eureka, or discover Native American history at Cahokia Mounds across the river from downtown, all these excursions round out St. Louis better than time spent in the city center alone. Want to make your St. Louis sojourn extra special? Hire me as your Travel Coach—and let me sweat the details.