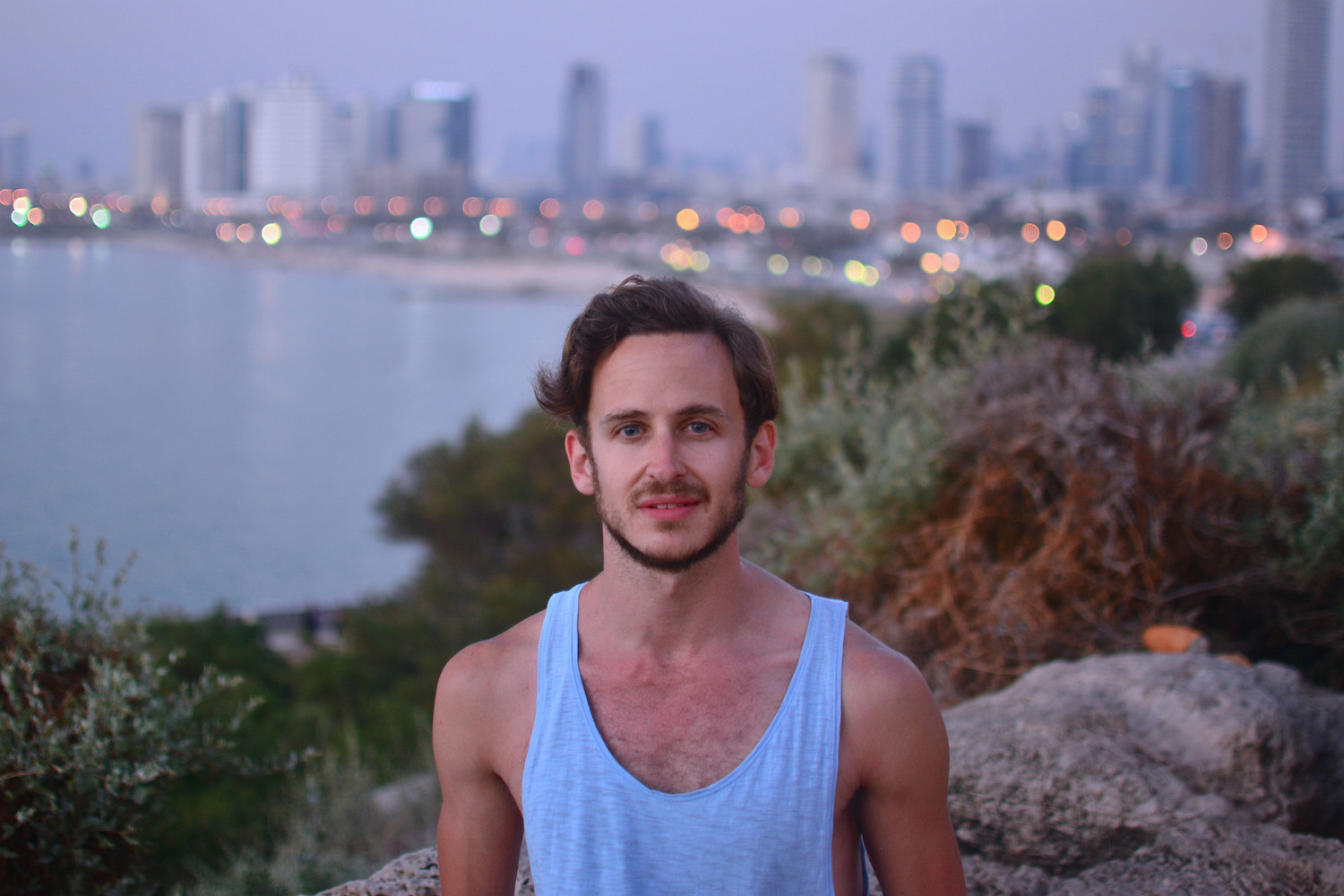 There are many ways to approach the Tel Aviv vs Jerusalem debate. Today, however, I’m just going to look at it from the perspective of tourists in Israel.

More specifically, I’m going to try and answer a question readers commonly ask me: Where in Israel should you base yourself if you only have time to stay in one place?

The good news? Even if you’ve already decided to visit both TLV and JLM, this post will help you gain a clear idea of what to expect in each city.

How I Came to Know Tel Aviv and Jerusalem

Jerusalem was the first place I visited in Israel, but Tel Aviv was my first love. Indeed, when I initially set foot in Jerusalem late one night in September of 2010, I quite hated the city. The small hotel I’d booked had closed its reception desk for the night, leaving me quite literally homeless, after a disastrous experience entering Israel overland that afternoon no less.

While I eventually reconciled with Jerusalem during subsequent visits over the years, Tel Aviv was a place I loved deeply all the way back to my first trip. From the city’s beautiful beaches and vibrant culture, to the wide availability of delicious food and the sheer number of beautiful people everywhere, Tel Aviv always feels like home, even on trips whether other places in Israel have felt hostile and uninviting. 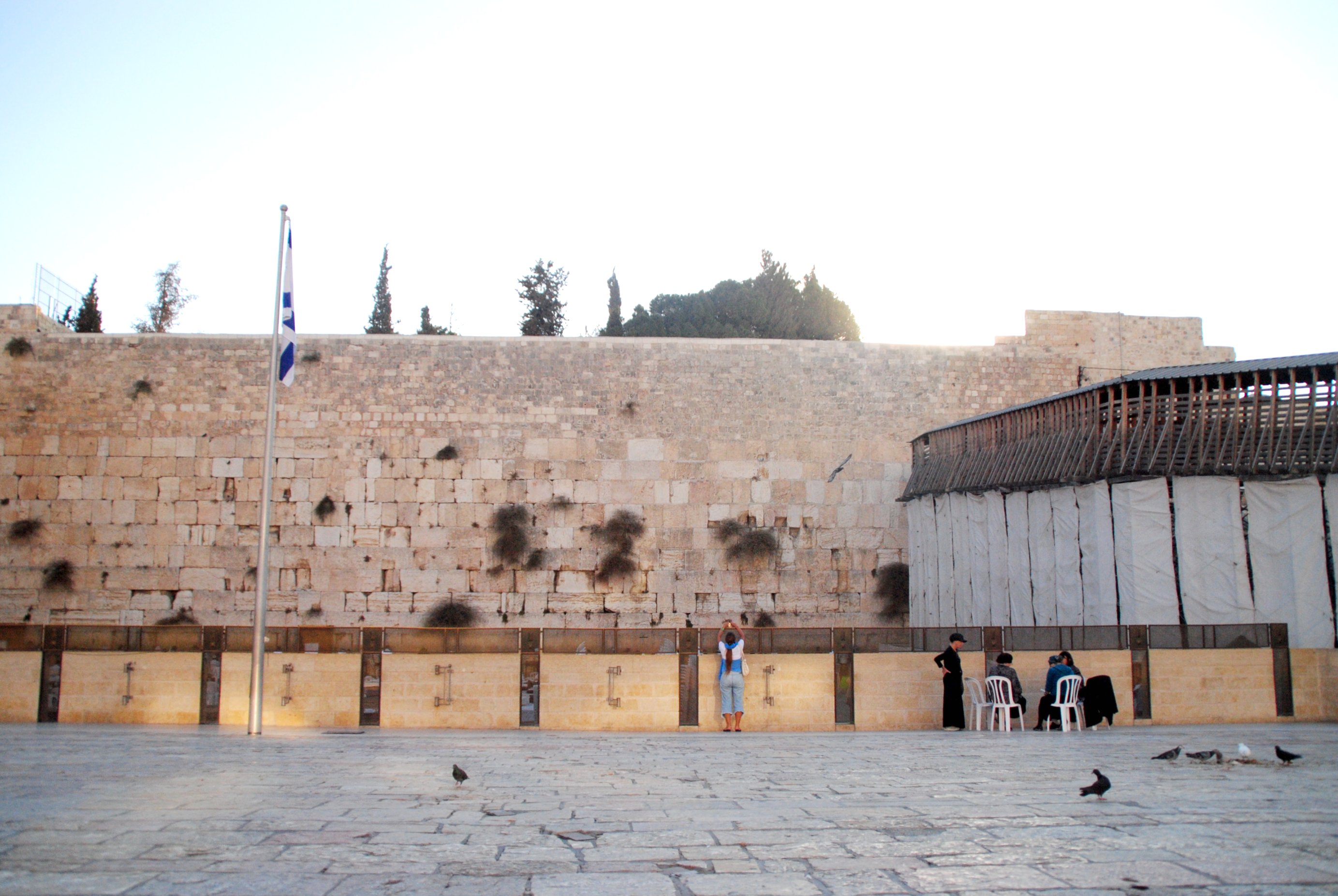 Both Tel Aviv and Jerusalem are pretty attraction-rich. In Tel Aviv, these attractions include cultural ones, such as HaCarmel Market and historical Jaffa, as well as neighborhoods like bohemian Florentine and trendy Neve Tzedek. In Jerusalem, on the other hand, many of the top things to do are historical or cultural, whether you wander around the walled old city, or visit religious sites such as the Western Wall or Al-Asqa Mosque. 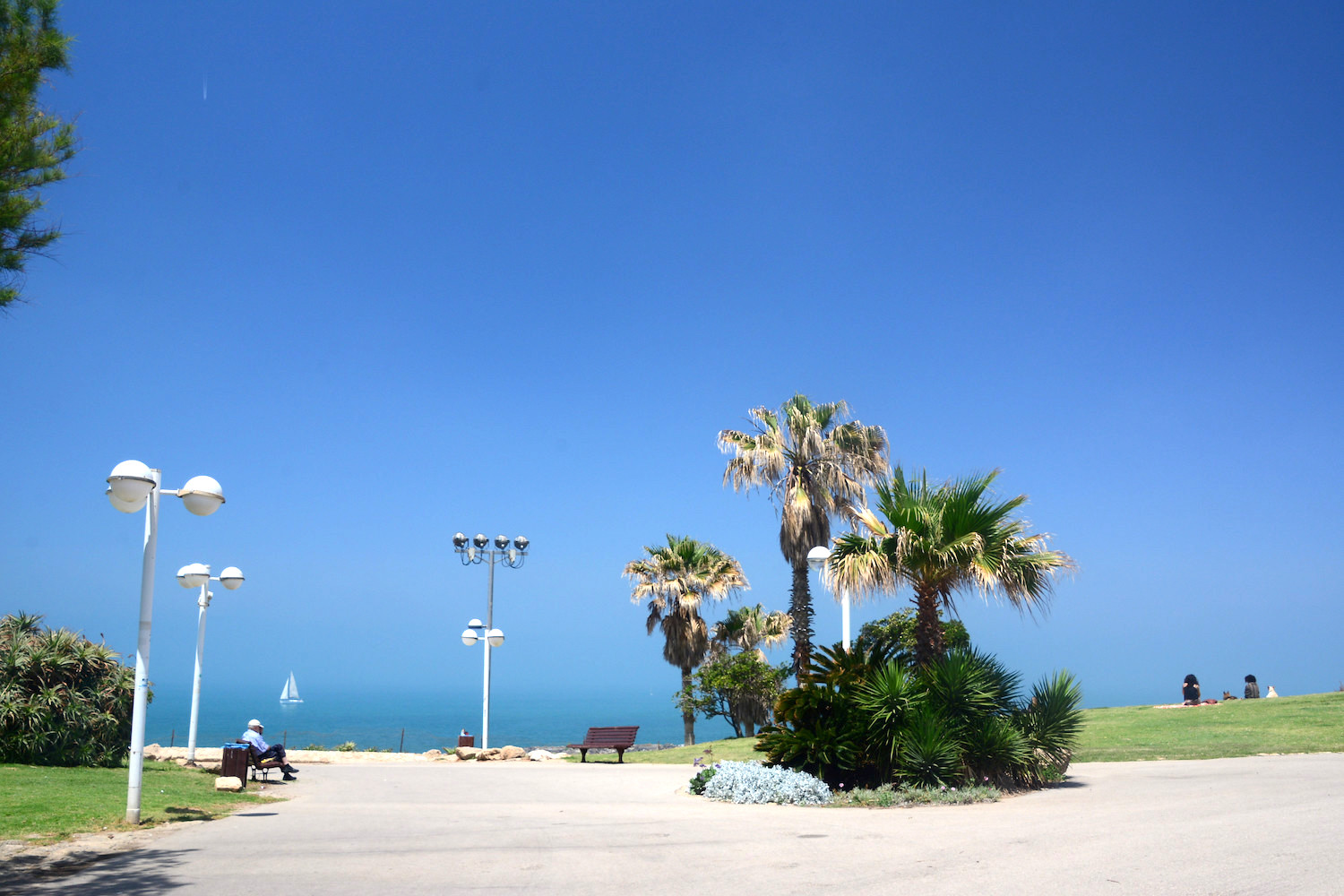 Tel Aviv and Jerusalem couldn’t be more different when it comes to geography. While Tel Aviv is a concrete jungle along the shimmering Mediterranean, Jerusalem caps a much more arid landscape, into which it blends more than Tel Aviv does it surroundings. The most obvious contrast this creates is that Tel Aviv has a beach and Jerusalem doesn’t although you can still “swim” not far from Jerusalem—more on how in a minute. 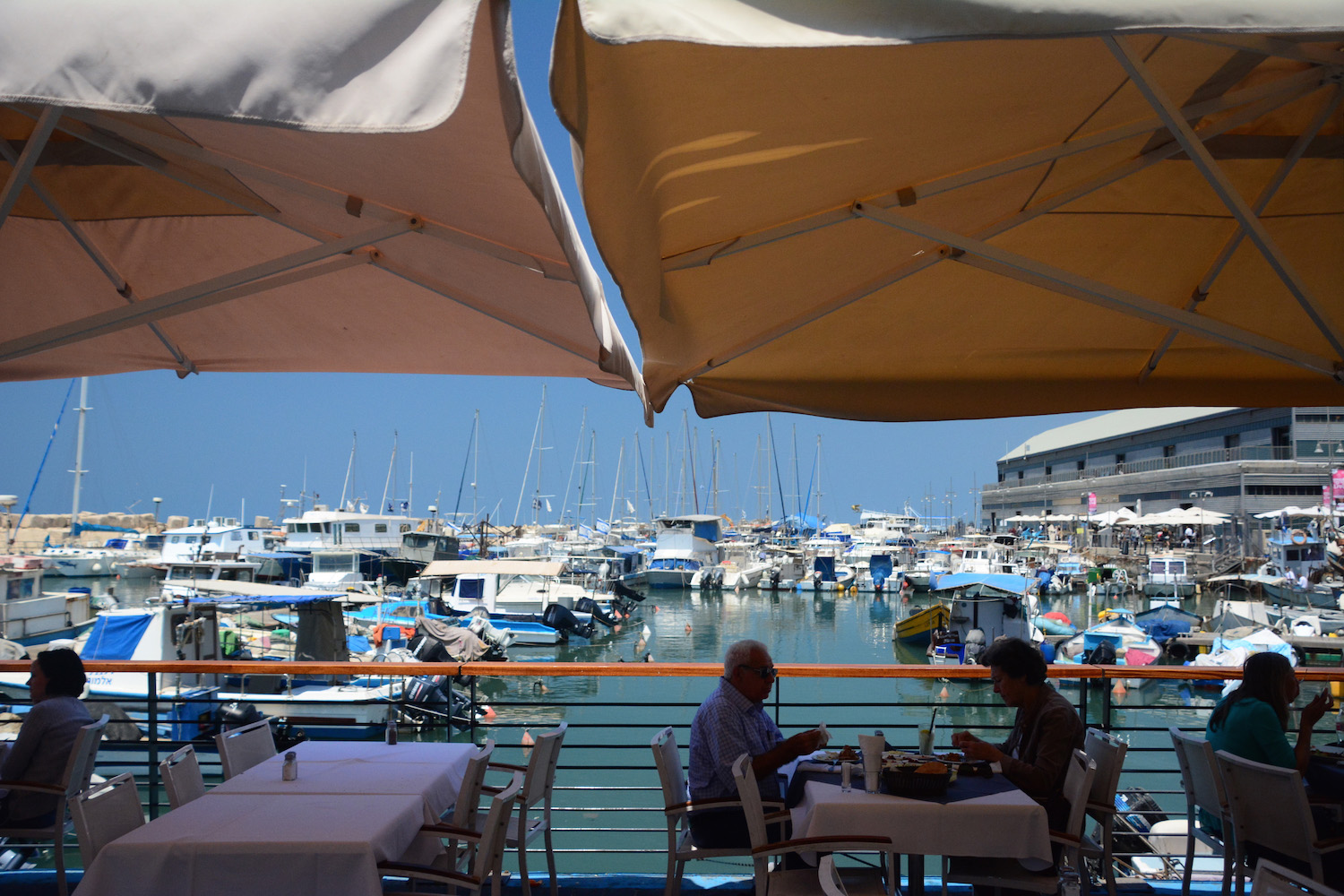 Given the surging popularity of Israel as a tourist destination in recent years, both Tel Aviv and Jerusalem are home to amazing hotels, from five-star properties such as Jerusalem’s King David Hotel to the boutique style 65 Hotel along Tel Aviv’s trendy Rothschild Boulevard. Both cities are also dining and nightlife meccas, although the scenery in Tel Aviv tends to be a bit more cosmopolitan (and gay, if that’s your thing). 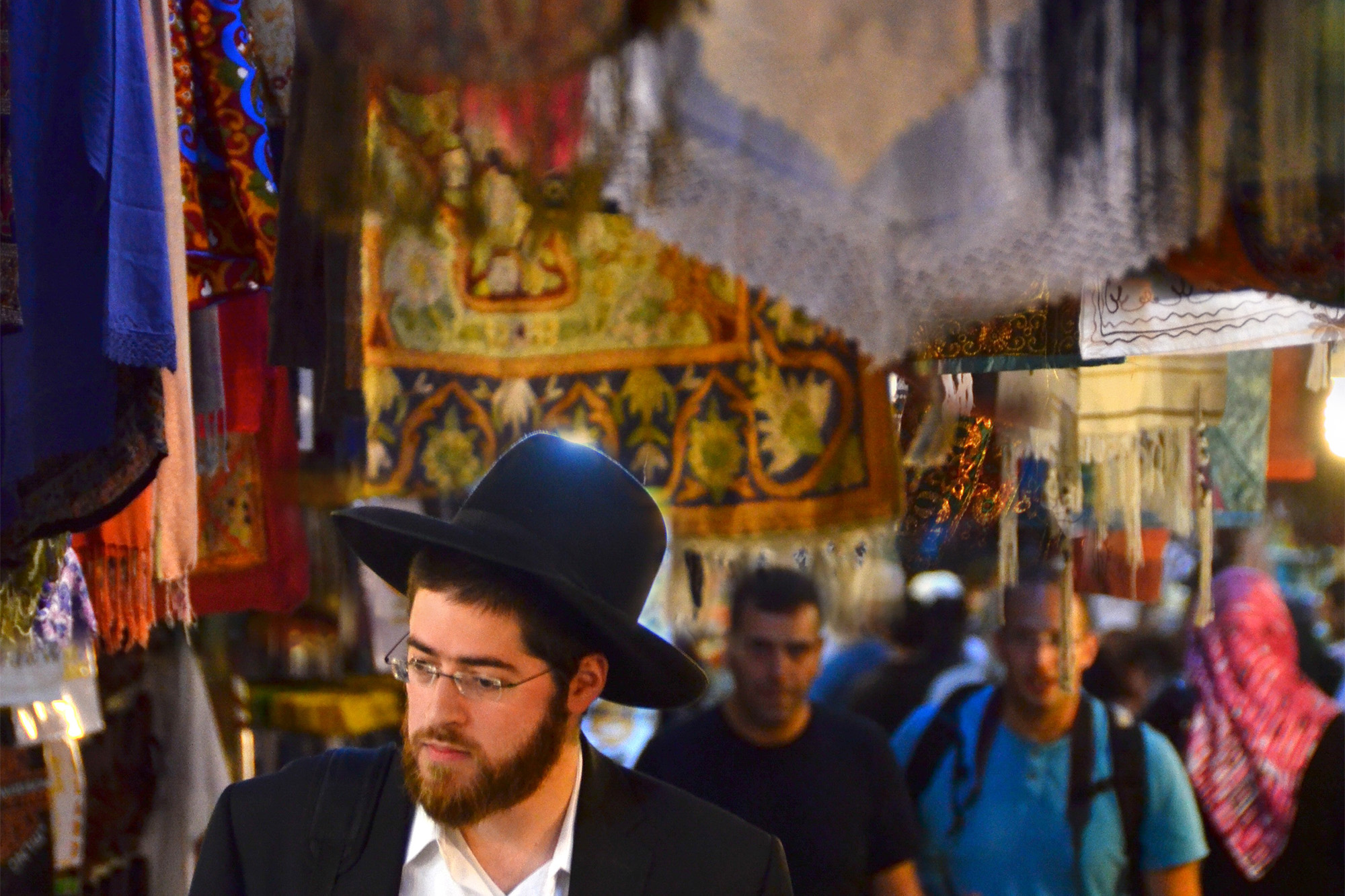 Speaking of cosmopolitanism and homosexuality, another key difference between Jerusalem and Tel Aviv is their vibe. While plenty of young, liberal Israelis live in Jerusalem, it’s overall a much more traditional city, even in the Jewish areas. In Tel Aviv, on the other hand, anything goes. It’s one of the most liberal, permissive cities in the world, let alone the Middle East; there’s a carpe diem energy that’s intoxicating and electric. 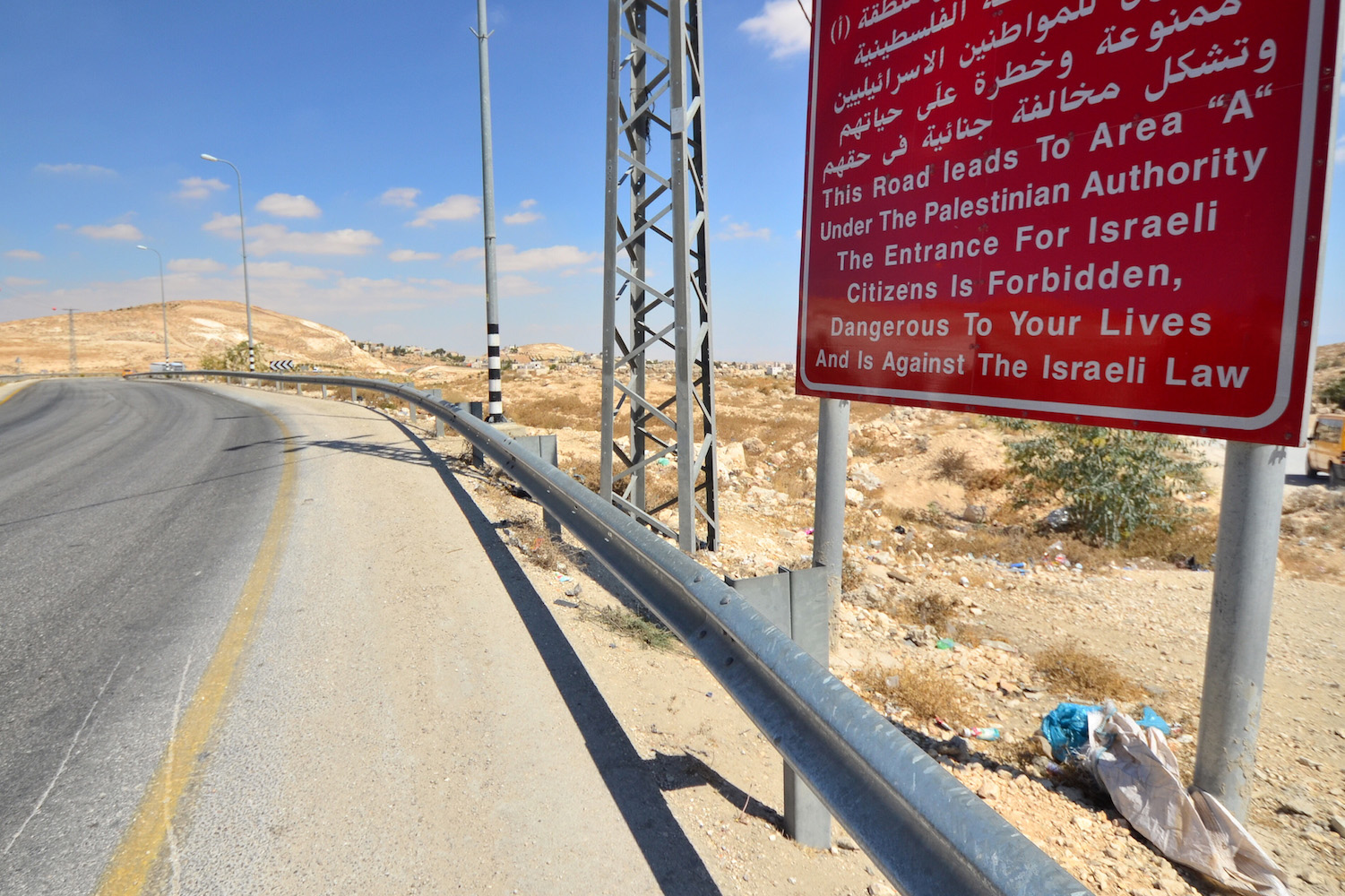 Israel begins in Tel Aviv, but it doesn’t have to end there. Many travelers to the city make excursions, usually up the coast to Caesarea or even all the way to Haifa or Acre. Jerusalem, meanwhile, is not only the gateway to the Dead Sea and nearby attractions like Masada fortress and Ein Gedi spring, but to the West Bank, the only part of the Palestinian territories that’s realistically accessible to foreign tourists.

Is Jerusalem Worth Visiting?

Jerusalem is absolutely worth visiting, even if you’re not religious. People assume that if you’re not going to say a prayer at the Western Wall or at Al-Asqa Mosque, then you simply don’t need to visit Jerusalem. That’s simply not true, although I would highly recommend visiting both of those places, even if I only ever do so for irreligious reasons. I just like the architecture and the visuals!

Indeed, the crux of the discrepancy between Jerusalem vs Tel Aviv is that most people try to compare them on an apples-to-apples basis—this just isn’t the case. While there are modern parts of Jerusalem and ancient parts of Tel Aviv, the reality is that Jerusalem simply makes more sense if you consider it more in the context of its past than its present. If you do, and you are able to appreciate that past, I can’t recommend visiting the city highly enough.

Other FAQ About Jerusalem and Tel Aviv

What is the difference between Jerusalem and Tel Aviv?

The main difference between Tel Aviv and Jerusalem, for travelers, is that…well, the cities couldn’t be more different. In fact, I like to think of Tel Aviv as a modern city where you can do ancient things, while Jerusalem is an ancient city where modern people just happen to live.

Is Jerusalem or Tel Aviv the capital of Israel?

Although Jerusalem is the official capital of Israel, only a few countries recognize this. In fact, until 2017, even the United States had its embassy in Tel Aviv! Personally, I also consider Tel Aviv to be a sort of “capital” of Israel, even if more in a commercial and (modern) cultural sense.

Which city is bigger, Tel Aviv or Jerusalem?

Although Tel Aviv’s skyline and urban sprawl seem to far eclipse Jerusalem’s cityscape, at least superficially, the population of Tel Aviv’s city-proper is just over half Jerusalem’s—436,000 vs. 874,000. However, when taking into account each city’s larger metro area, Tel Aviv (3.85 million) is much bigger than Jerusalem (1.25 million).

If you’re planning to move to Israel, I’m not sure this post will help you resolve the Tel Aviv vs Jerusalem debate. If, on the other hand, you’re coming to the country as a tourist, I think you’ll find it more useful. What I’ve attempted to do here is address the merits of each city not only as a destination, but as a potential base for your trip around Israel. While I personally find the Tel Aviv suits this purpose best according to my tastes, you may end up finding that Jerusalem is the better option for you. Want to really make sure your next Israel trip is one for the record books? Consider hiring me as your Travel Coach!