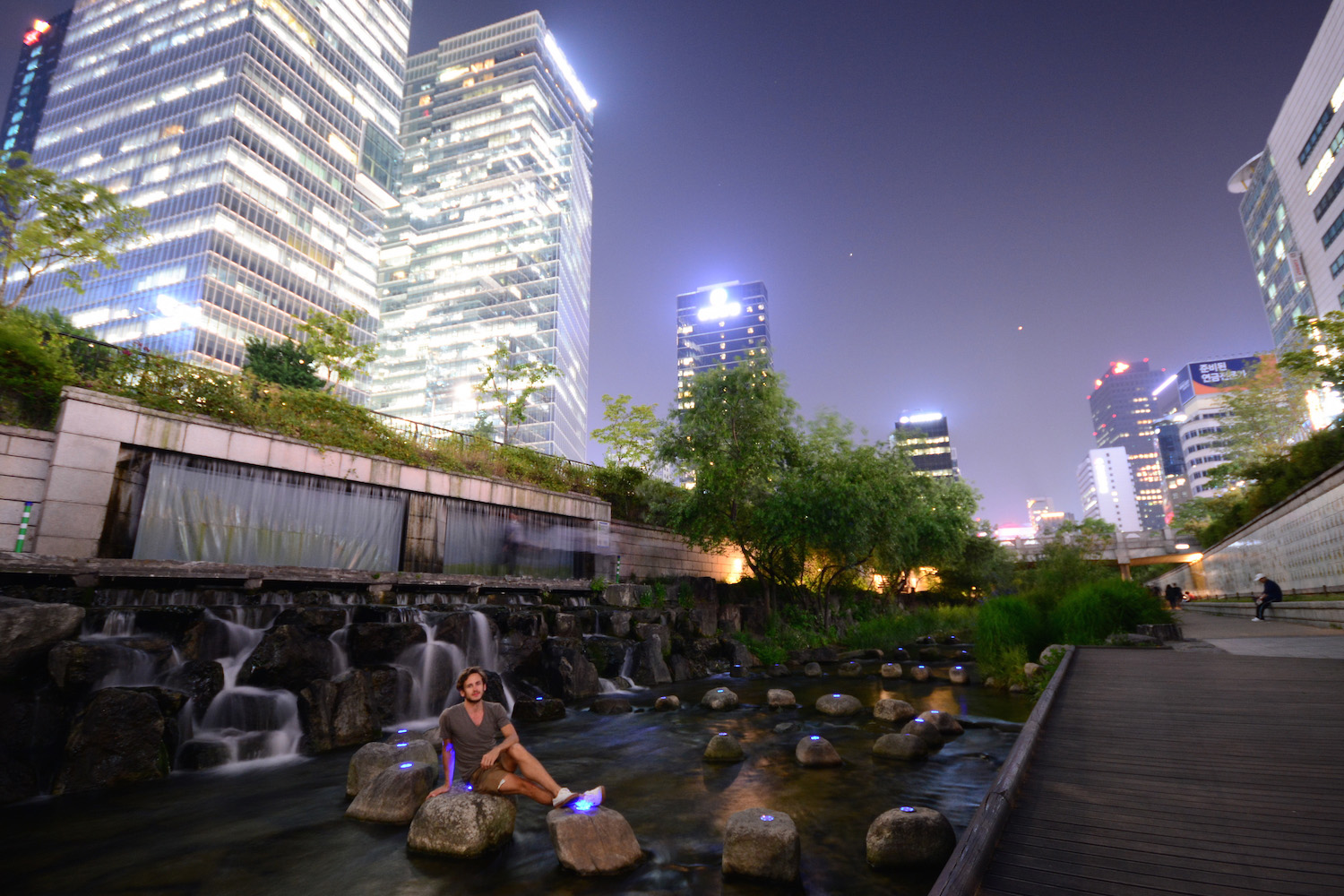 I could feel a slight cold coming on as my flight landed at Seoul’s Incheon Airport on Sunday evening. This is always inopportune when traveling in East Asia – pollution tends to exasperate respiratory illness – but especially now, when one particular respiratory illness is wracking South Korea.

Just breathe normally, I told myself as I passed through the quarantine channel, which seemed oddly unscrutinous given the hysteria over Middle East Respiratory Syndrome, or MERS. I was relieved when I passed through without being pulled aside, but I was more surprised at how little fanfare there was – just a cardboard cutout of a cartoon camel with a be-masked Korean tourist backing away from it. 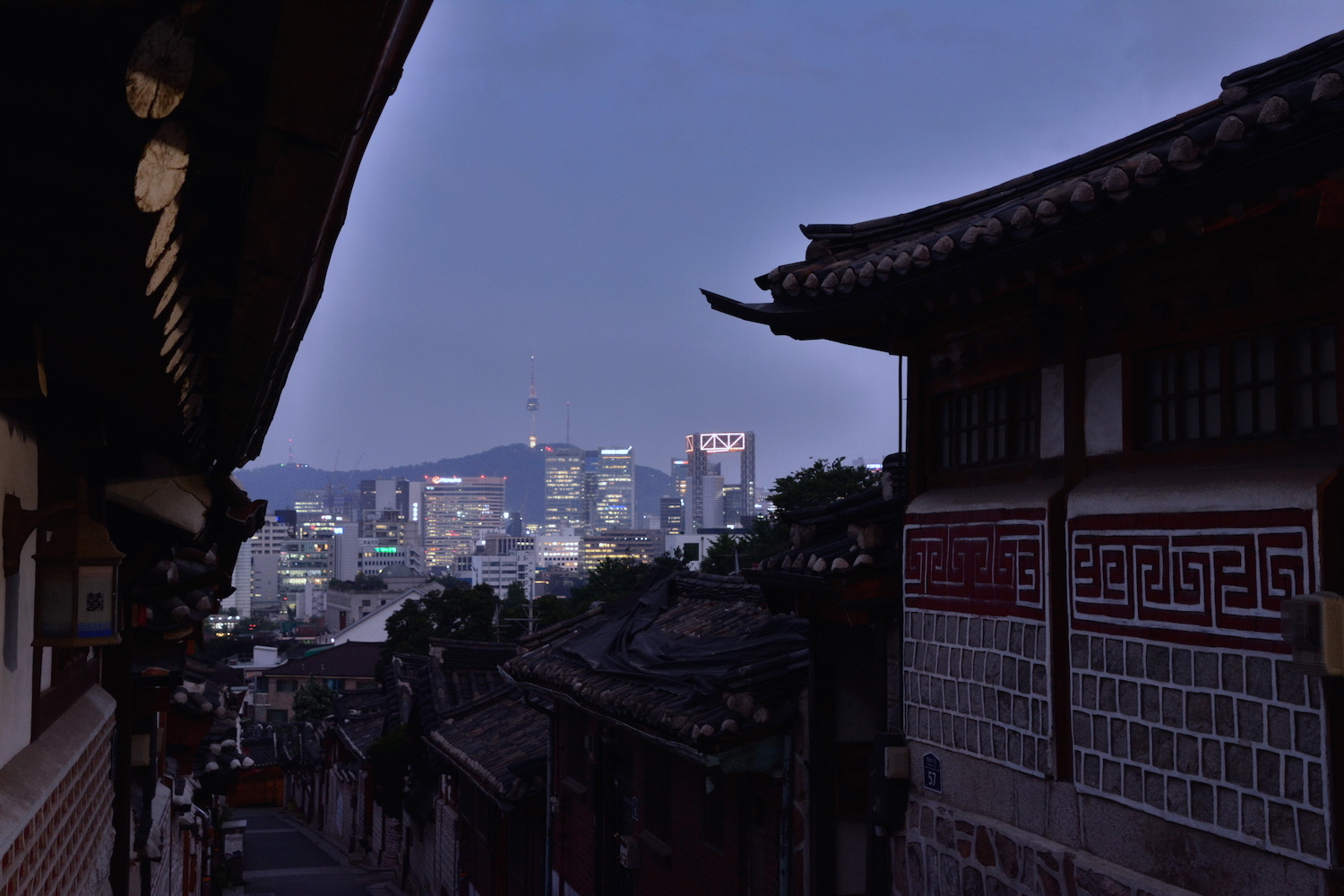 But this is always how it is, the disconnect between what the media says is happening and what is actually happening. It’s how it was when I visited India in early 2009, just a few weeks after the Mumbai terror attack; or Egypt in 2011, as news that the Arab Spring had run red was taking over the airwaves; or Thailand in 2014, as the government of Yingluck Shinawatra collapsed and martial law was imposed; or Tanzania and Rwanda (i.e. further from Ebola than the distance from New York to LA) last fall. Take your pick – it is always the same.

It is always the doing of idiots in the media who have never even been to a particular destination – well except for one token idiot, who’s on site “reporting” and pulling things out of context and speaking in a slightly panicked voice to help propagate the story that’s already been written.

The problem, in my experience anyway, is that finding evidence of any particular media narrative has been difficult to impossible. The only “terror” I witnessed during my trip to India was the vast amounts of plastic strewn everywhere. I happily traipsed right through Tahrir Square, and the only problem my American nationality caused was dozens of Egyptian men offering their daughters’ hands to me in marriage. Ladyboy performers and fake handbags on sale were more ubiquitous at the “protests” in Bangkok than men with guns or soldiers with tear gas. I didn’t get Ebola in East Africa because, well, the disease was confined to West Africa. 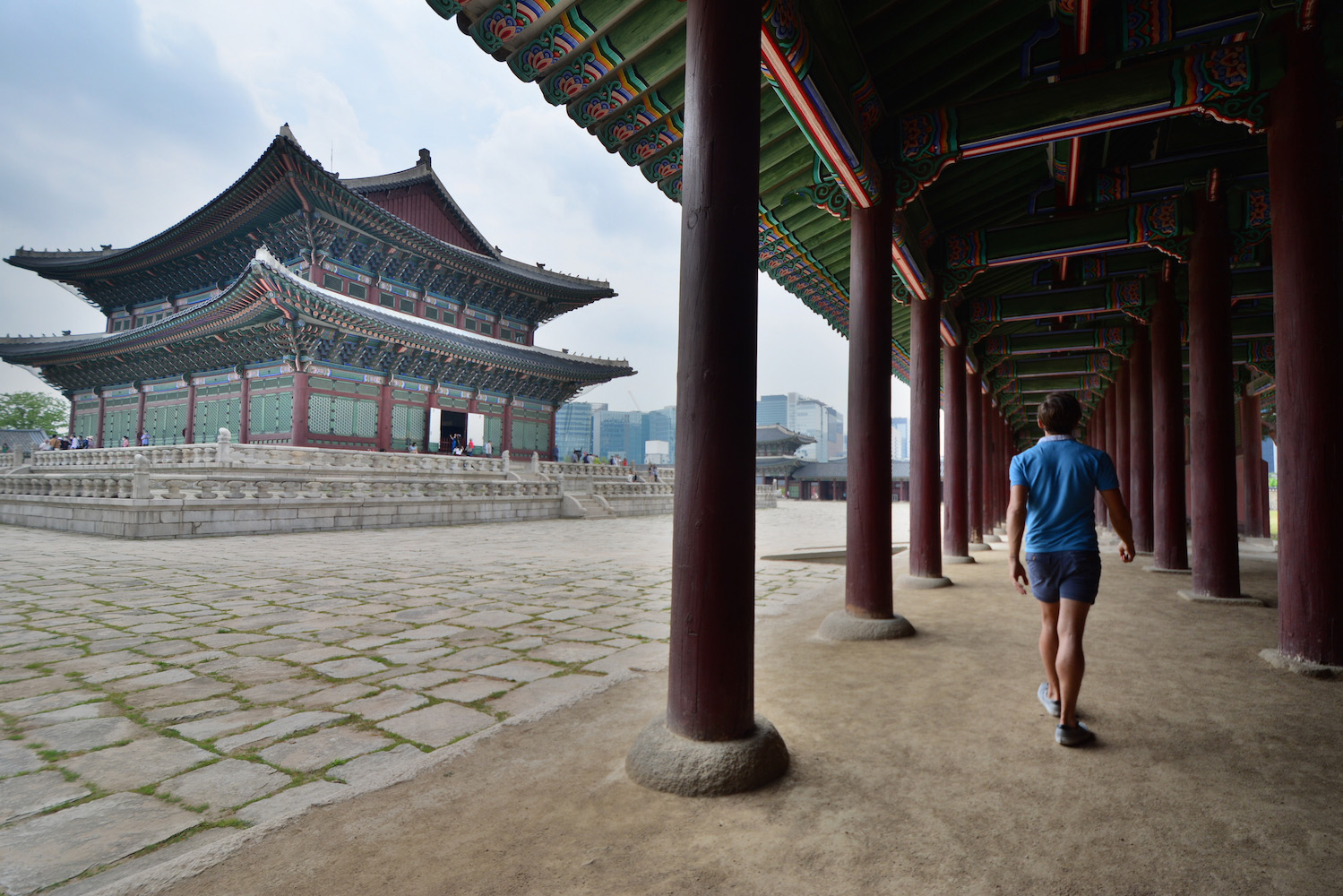 Seoul has been no different.

Not in my eyes, anyway. I mean you learn to assume – when you travel as much in the Far East I do, this is – that at least 50 per cent of people in a given city are going to be wearing face masks, not so much in fear of the epidemic du jour, but of germs in general.

Passersby would look at me like I was cursed when I sneezed or coughed, but then that’s always how it is when you sneeze or cough in this part of the world. East Asian people are almost superstitious when it comes to sickness.

And yet, for the most part, they are oddly unaffected by the hysteria. I remember sitting down for bulgogi at a restaurant near Changedokung Palace on Tuesday afternoon and not realizing until I was getting up to pay that a terrifying-looking news report about MERS was playing on TV.

The vast majority of the locals eating around me – certainly the sprightly cashier, who was practically ecstatic at my attempt to say “Thank you” to her in Korean – were totally oblivious to the spectacle. 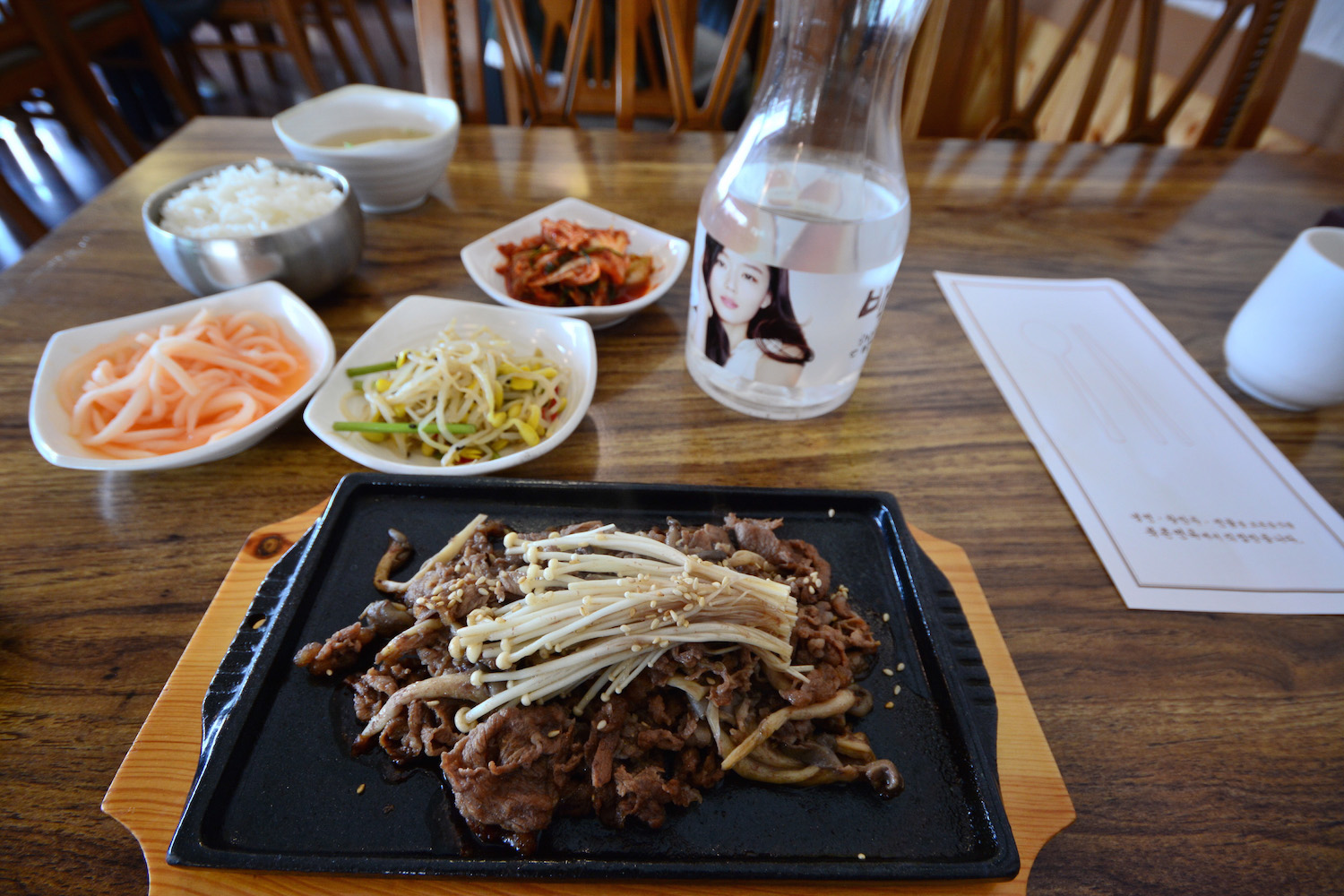 Here are some fun facts about MERS. First, about 150 people (probably a few more by the time you read this) have been infected in South Korea, or a total of about 0.0003% of the country’s population. Of these, about 10 have died, which means that my chances of being struck by lightning during my lifetime are about 1.11 times higher.

And this is only if you subtract the largest predictive factor for getting infected with MERS in the first place: Being in a hospital where a MERS patient is currently being treated. Every single human-to-human case of transmission outside of the Middle East (and maybe there, too, I can’t be bothered to look) has occurred inside a hospital.

In other words: All you armchair physicians, in the media and on social media, need to sit the fuck down. 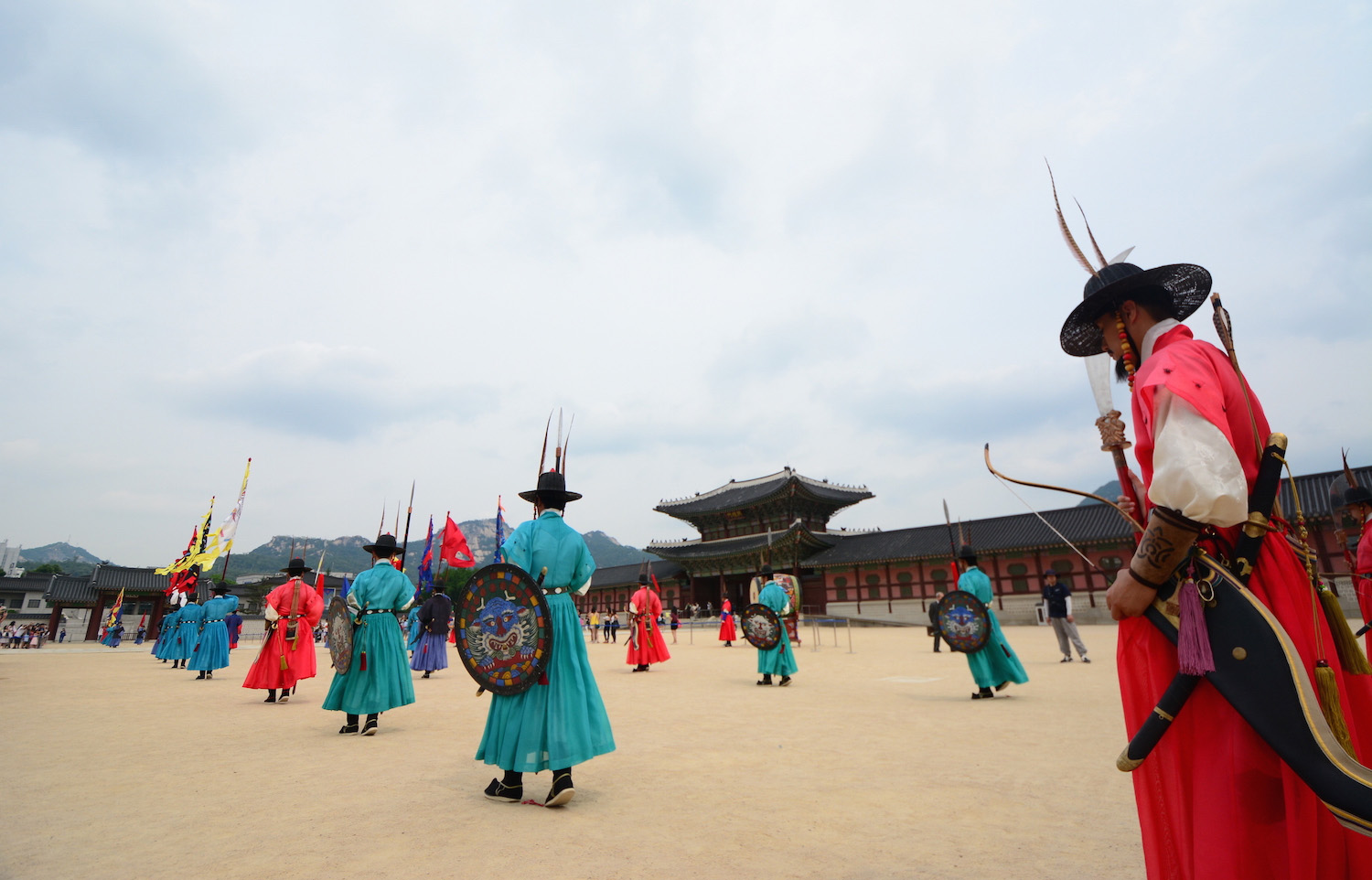 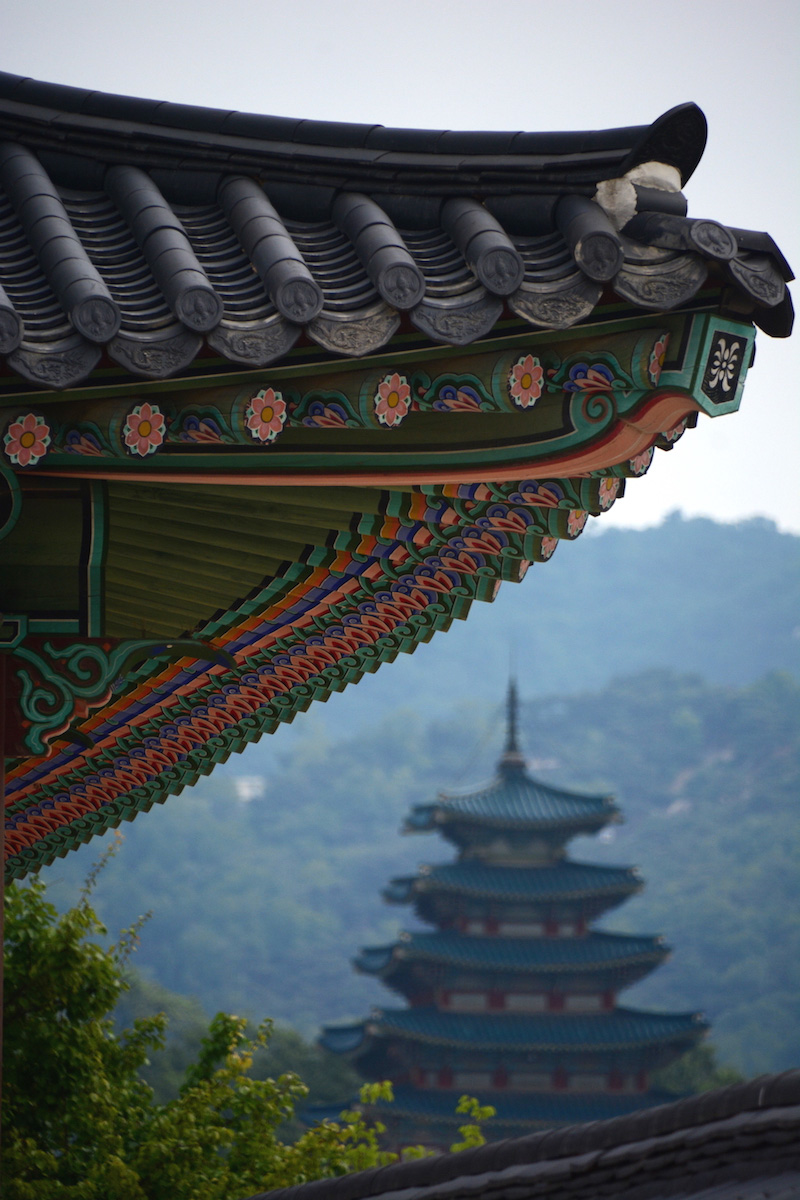 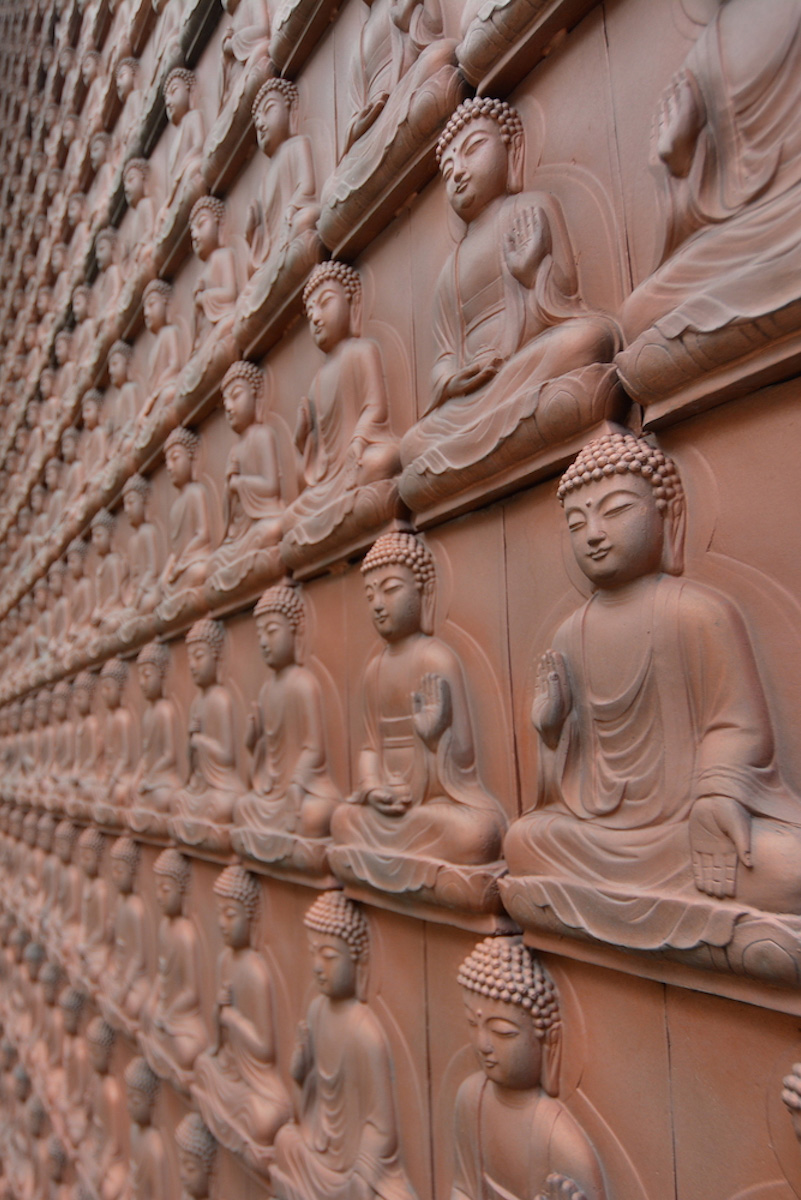 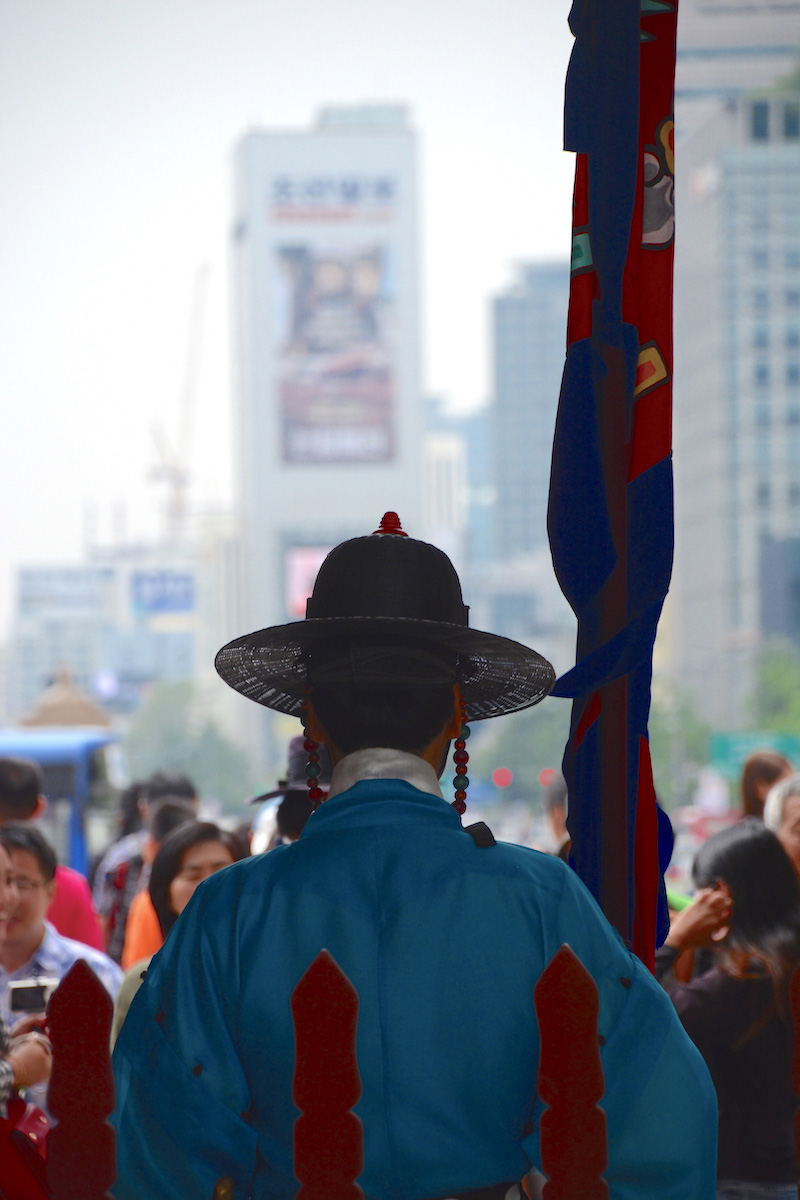 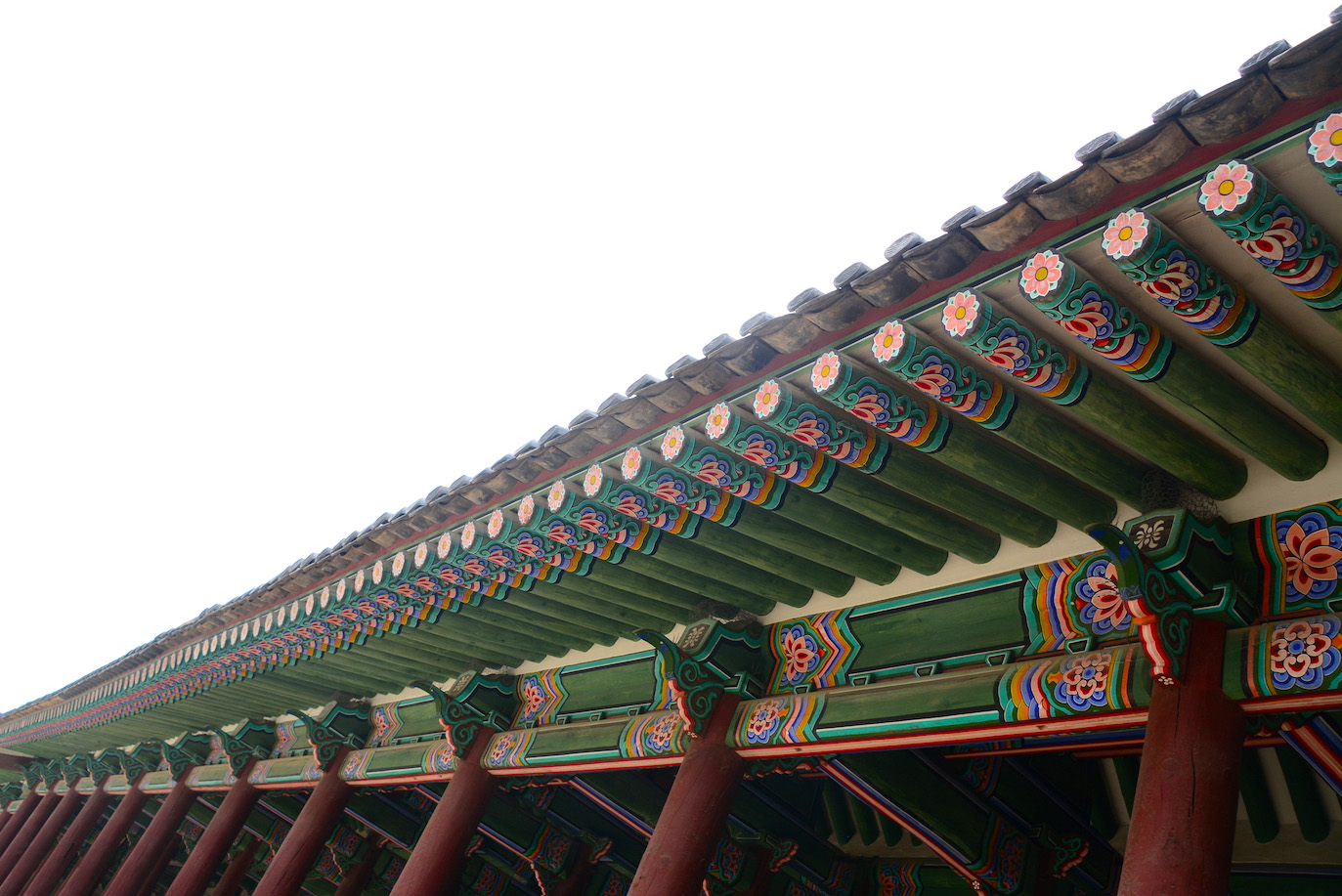 Yes, I blame you. Not you personally, maybe, but many of the “yous” out there. The dumbass on my Facebook page, who suggested my flight to Taipei last night would be canceled on account of MERS. The idiot who took the time to email me to say I should “get the fuck out of [Korea].” Even my own mother who, when I told her I had a minor cold, said “I hope you don’t have MERS.”

I can forgive my mother – poor lady hasn’t crossed state lines in nearly a decade – but those of you who call yourselves travelers (i.e. most people who read this blog and follow it on social media) should be hanging your heads in shame. If you can’t keep your mouth shut, or don’t feel confident speaking in a way that counters the prevailing media narrative, why not come to South Korea and see for yourself?

Oh that’s right – you’ll get MERS. Except you won’t. 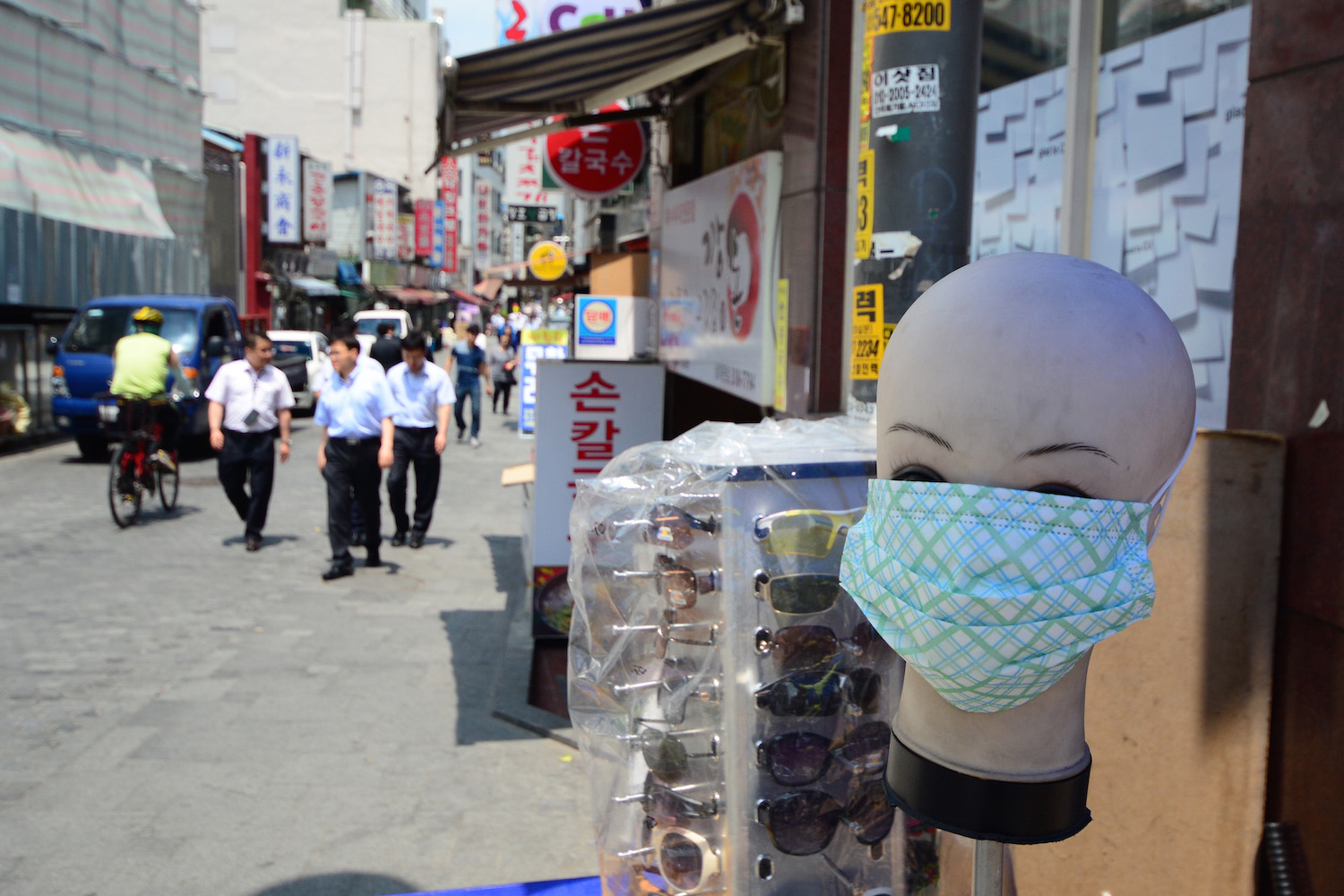 I mean, look through these pictures of Seoul I’ve taken over the past few days. Do these look like scenes from the movie “Contagion”? 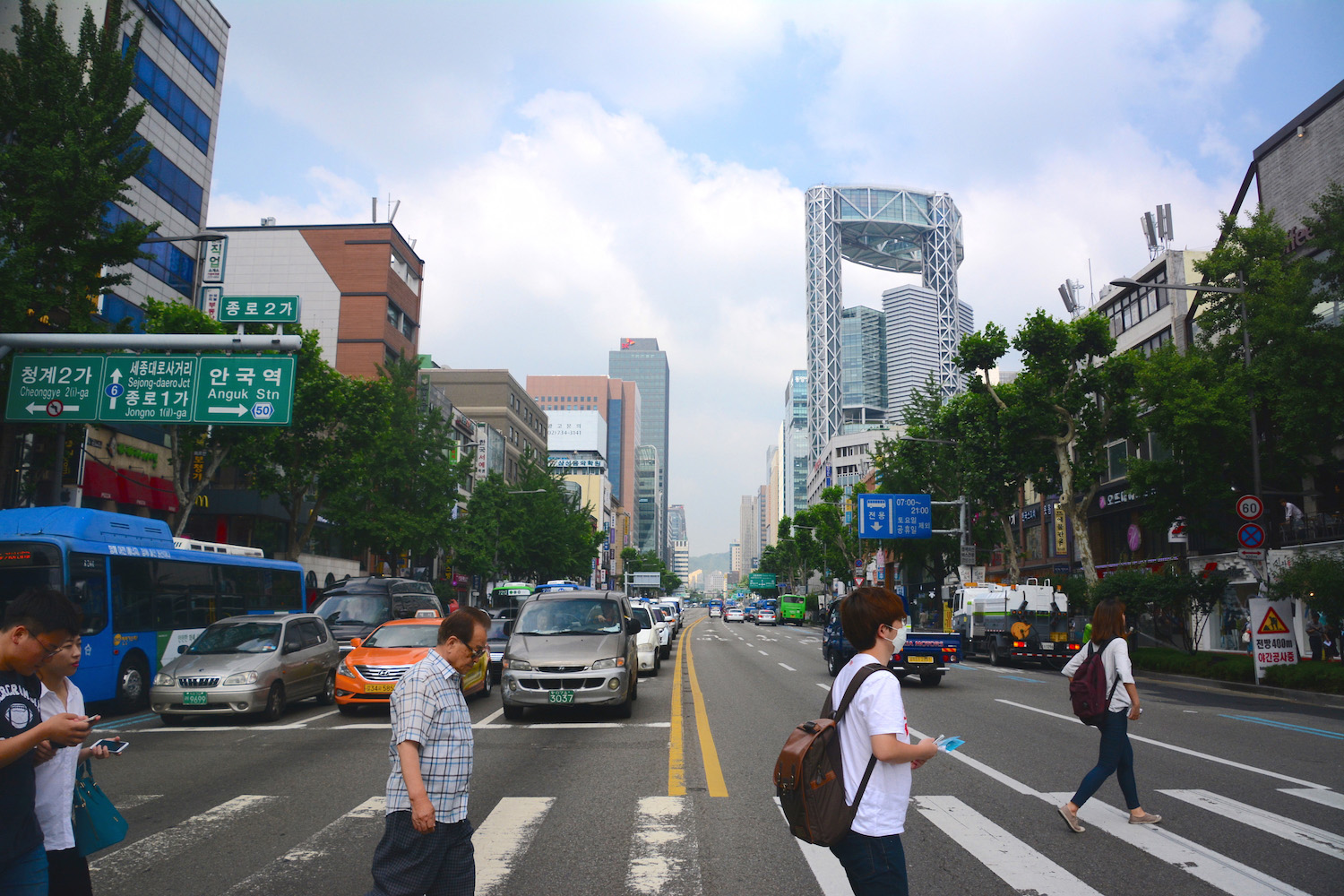 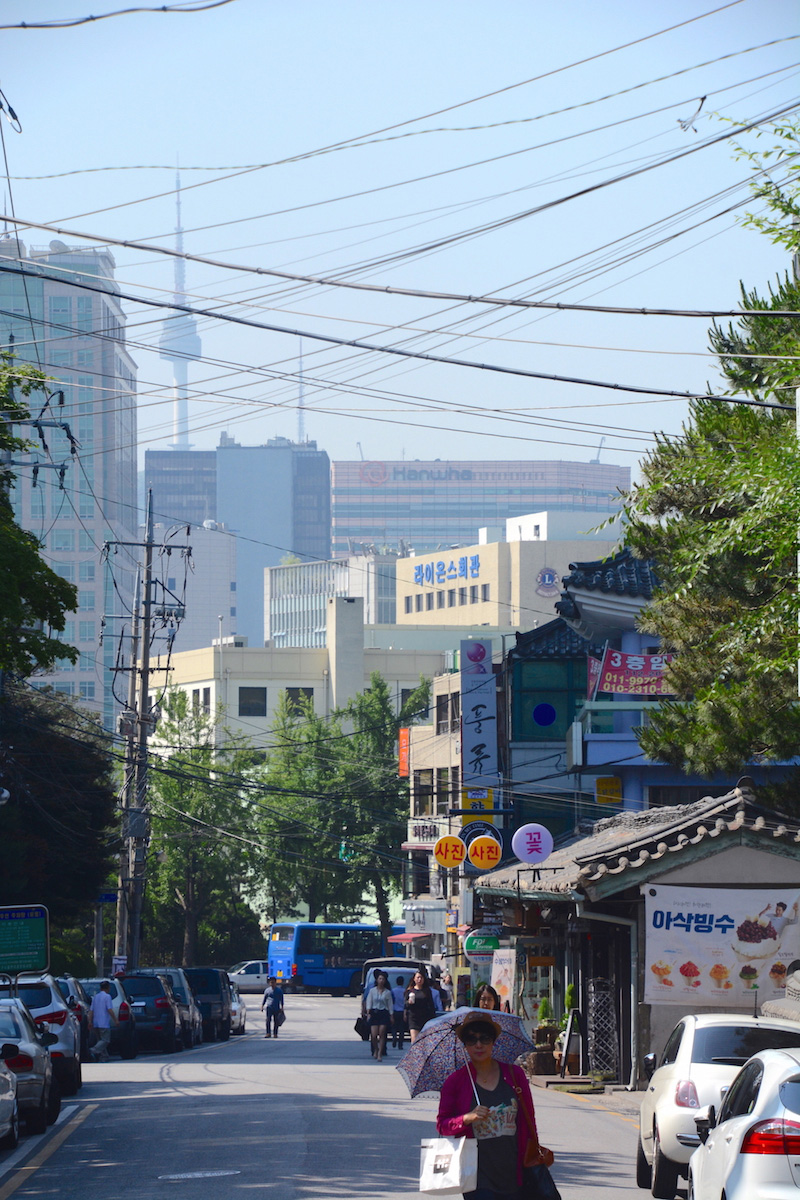 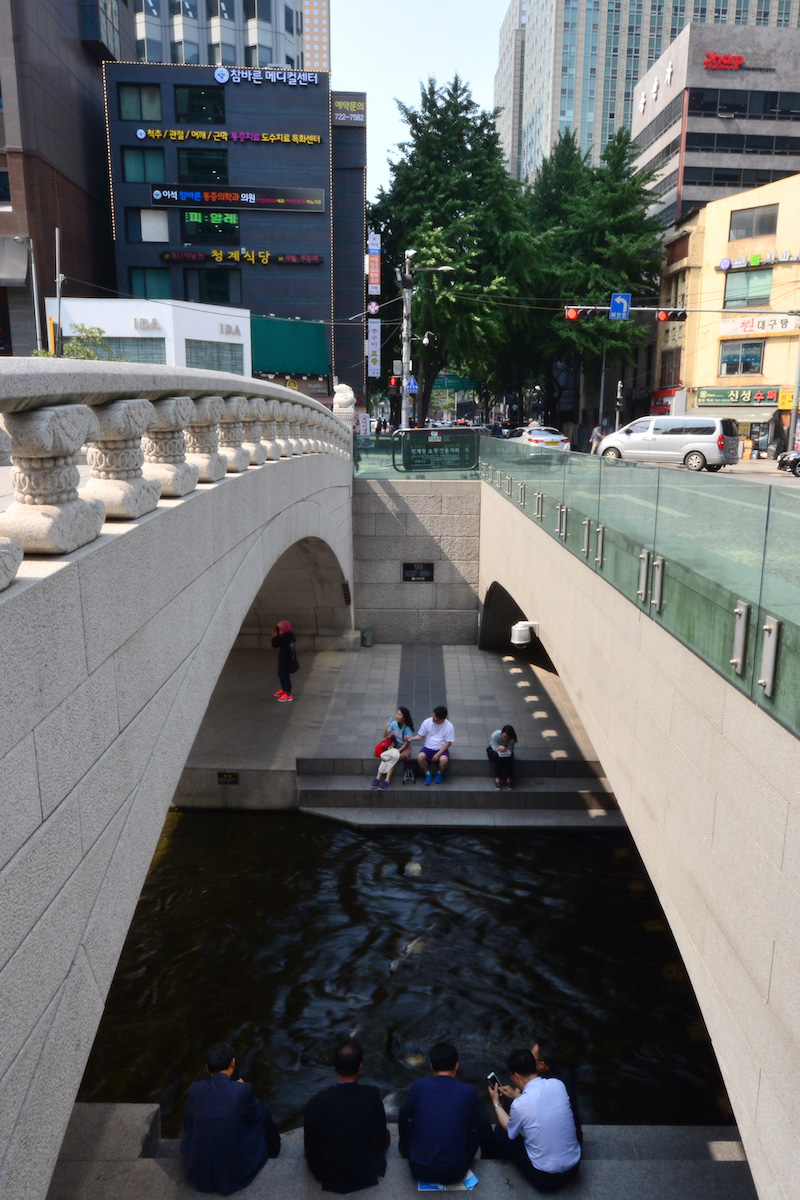 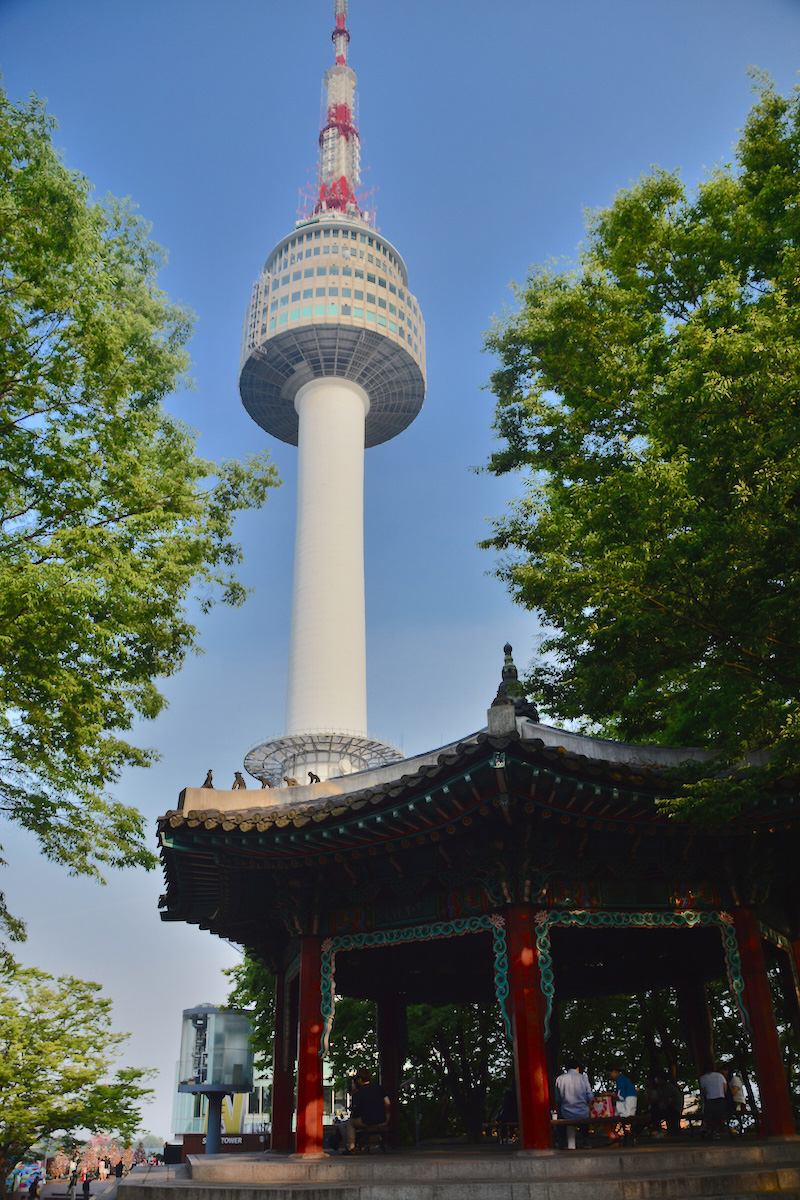 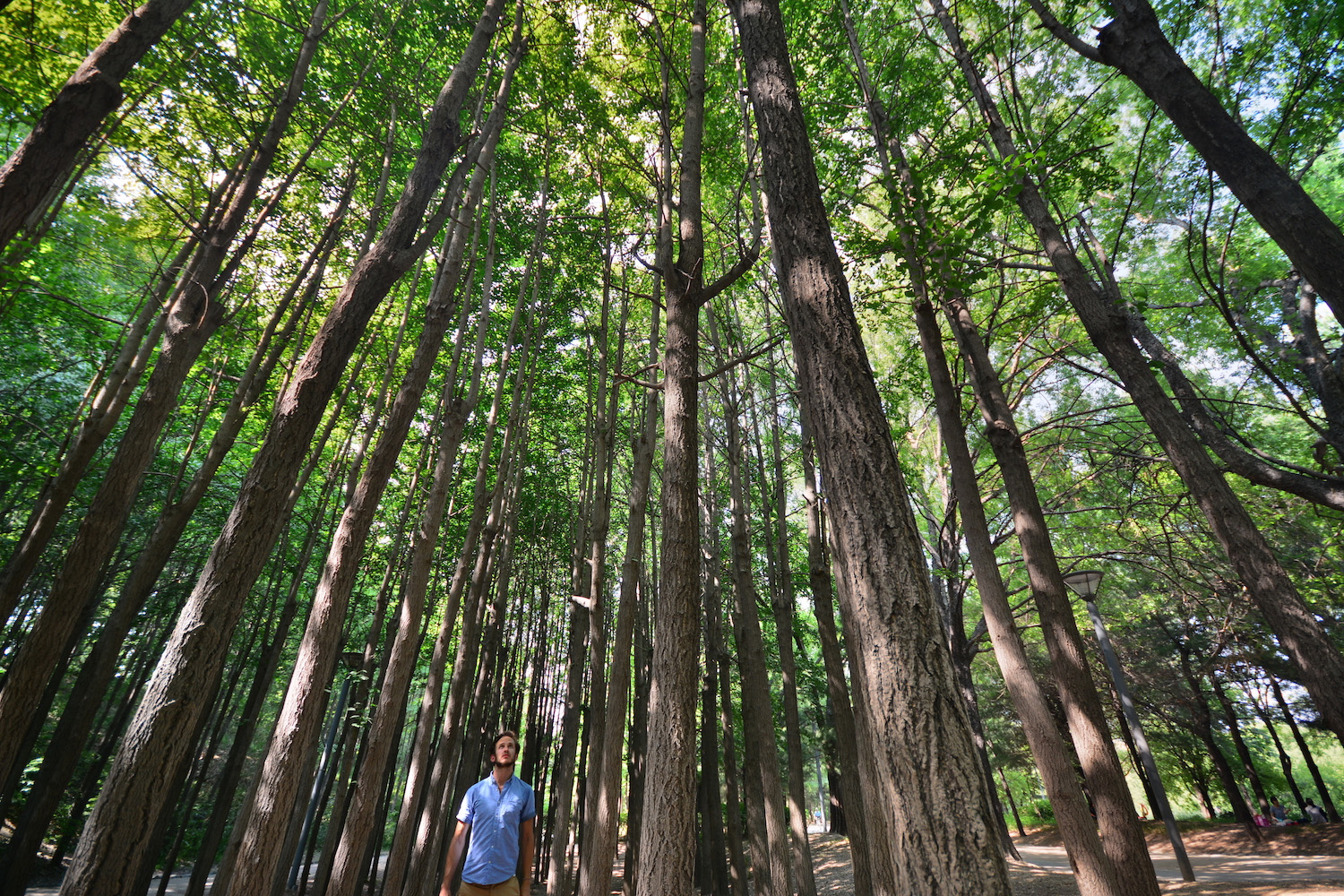 What about these ones? Does MERS take hold of the city at night? 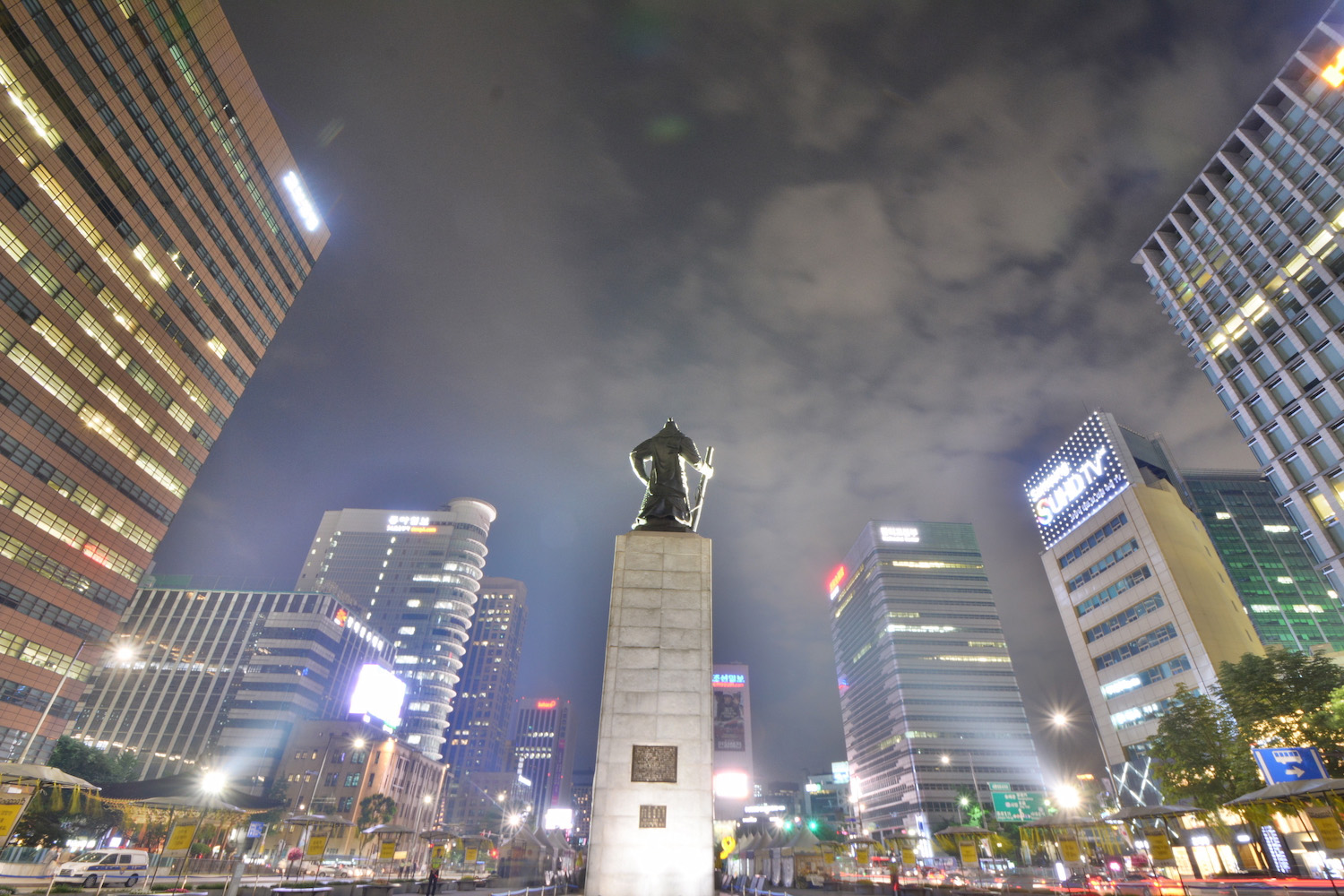 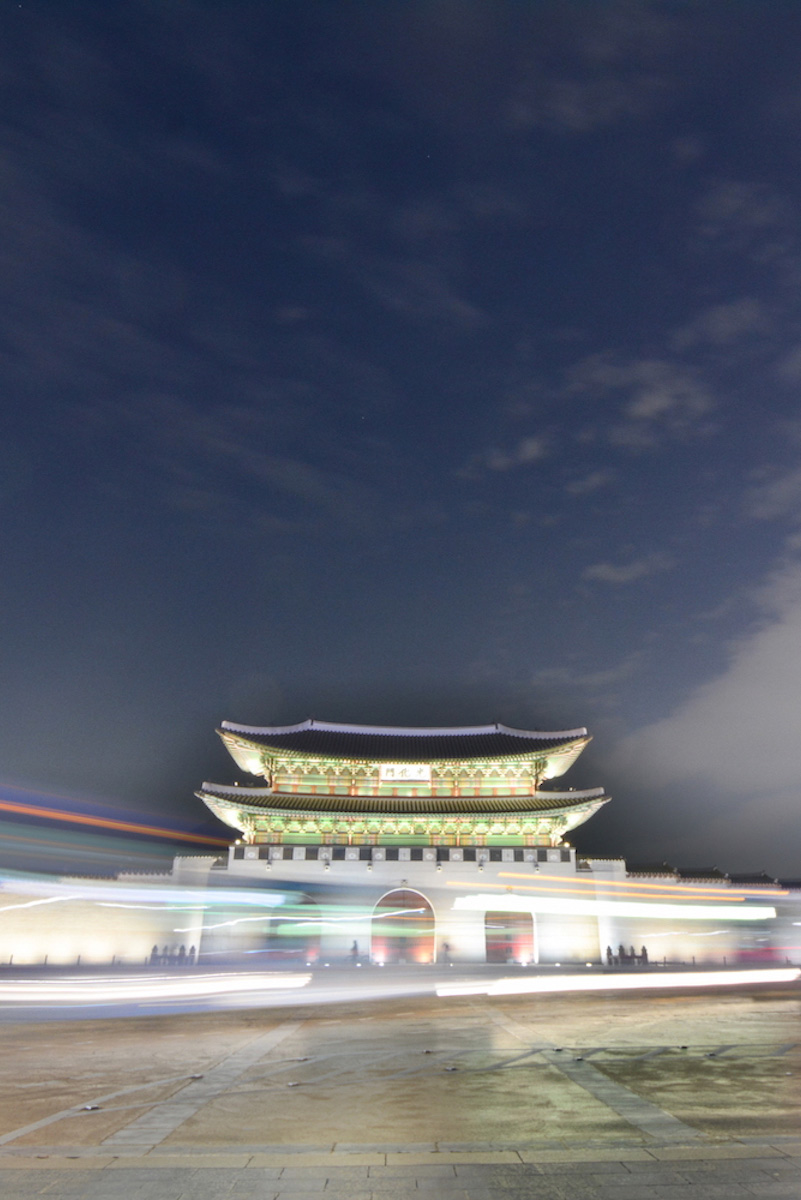 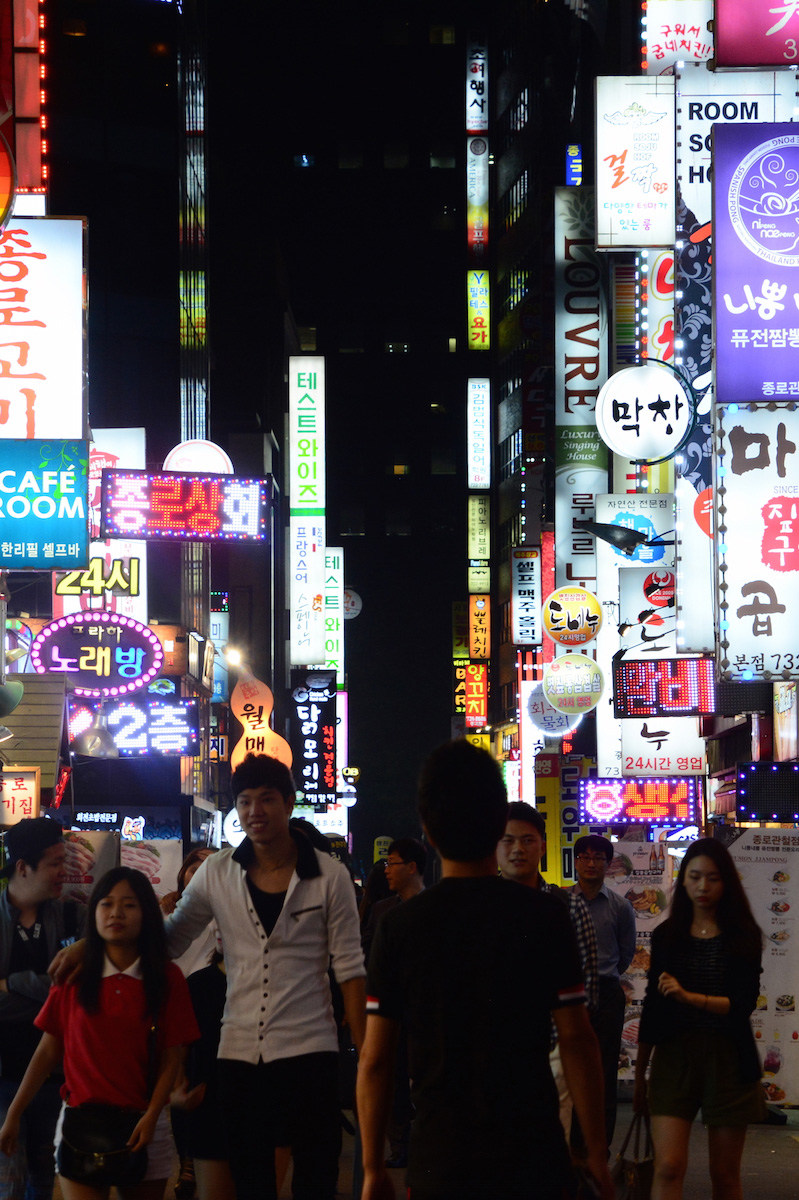 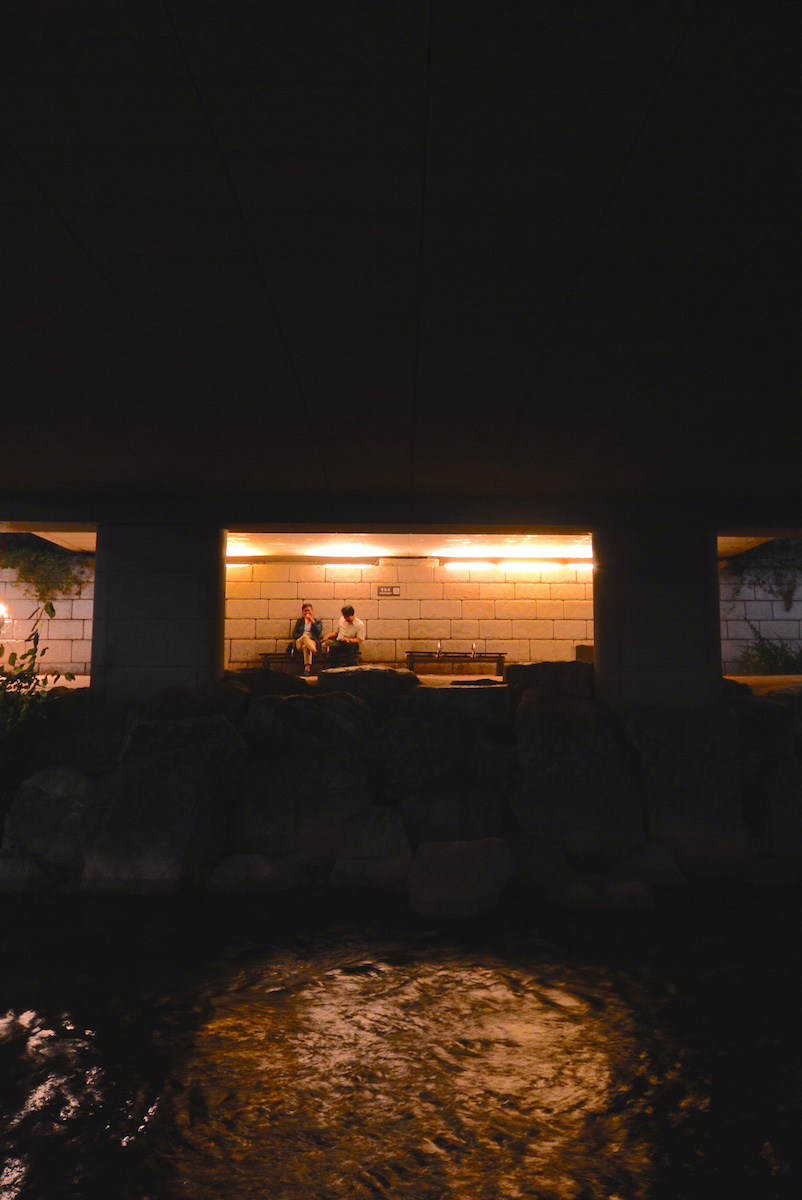 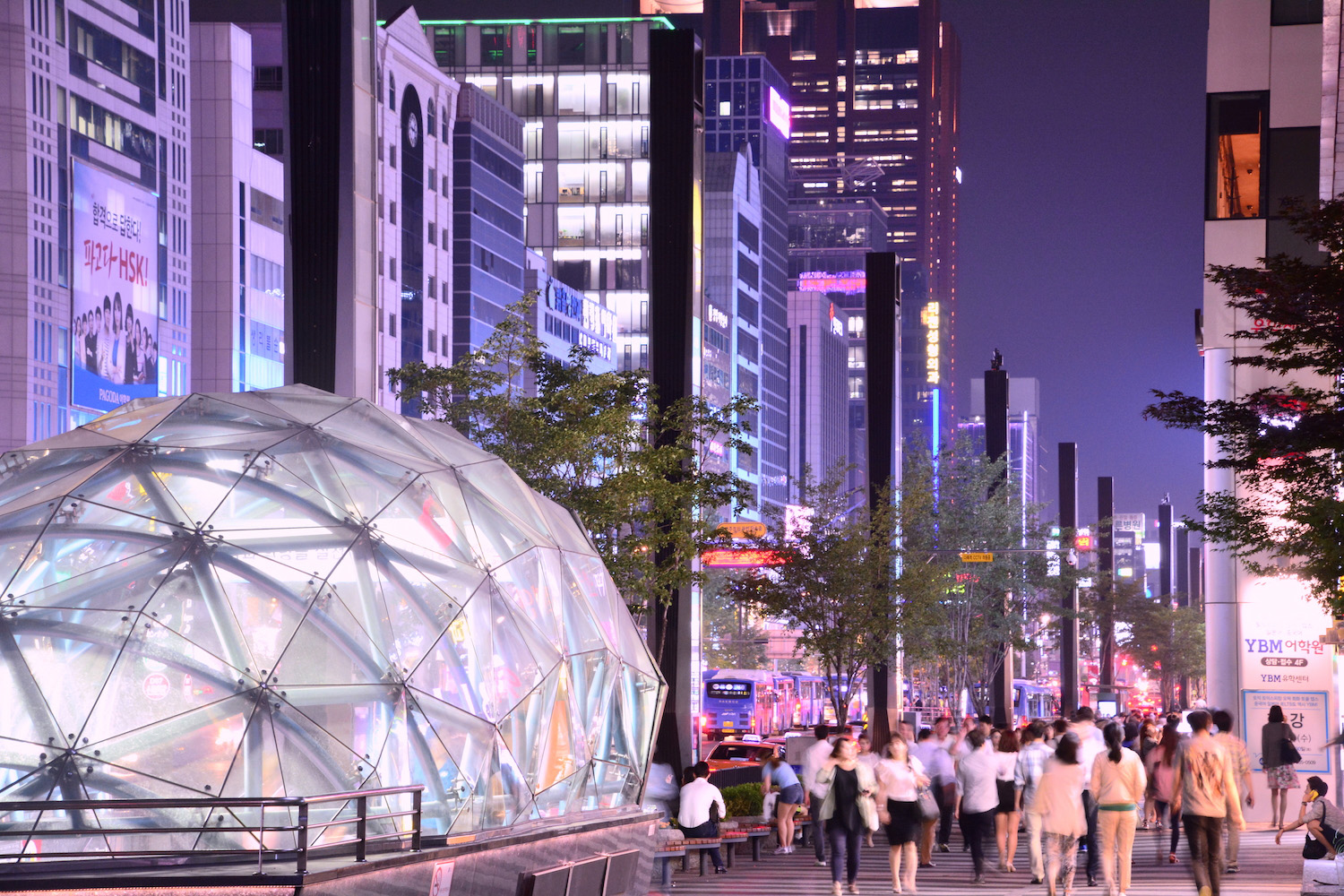 The truth of the matter is that I am not, and have never been, at risk for MERS – and neither have the majority of people who live, work and travel in South Korea. None of the 200 people on my flight to Taipei last night brought MERS to Taiwan, nor did any of the thousands who flew there on the preceding days.

I’m not saying MERS isn’t a serious illness – like the rest of you, I’m something of an armchair physician – or that I can conclude, with scientific certainty, that it will never reach epidemic status. But the fact remains, as I stated earlier, that you are literally more likely to be struck by lightning during your lifetime than you are to get MERS, even if you’re crazy enough to travel in South Korea like I am.

The moral of the story? Come to South Korea now, while prices are still low! 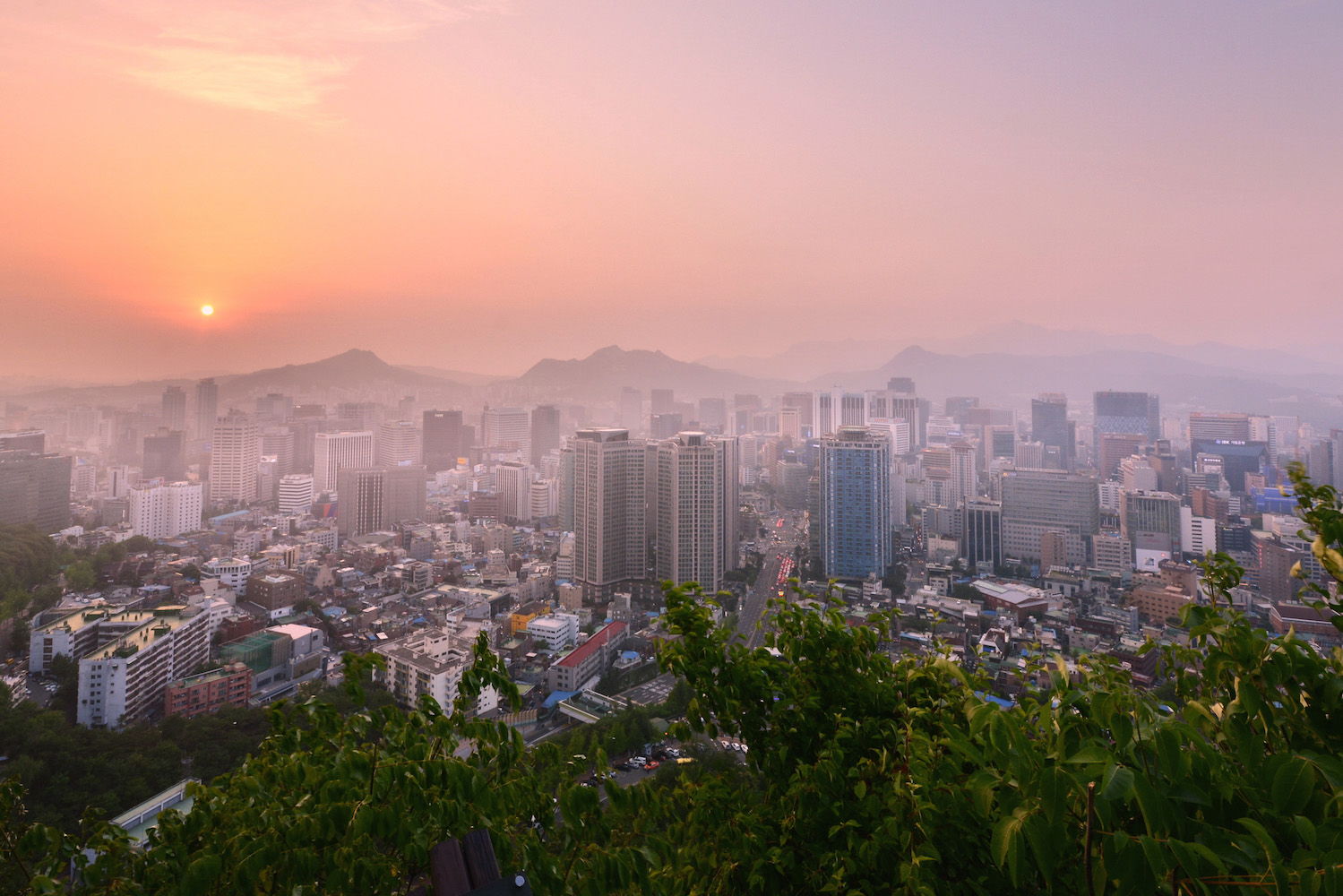