A few months ago, some of you might recall, I made a blog post expressing distaste toward a certain universally-beloved city. Though I admitted within its text that several external factors could’ve colored my point of view (and a couple of internal ones, to be sure), the hate I received in response to my article was brutal.

The comment that sticks with me most, however, was not so much hateful as it was wrong-headed.

“You waste too much time in Asia,” the traveler in question, whom as far as I can tell has never left the United States if you don’t count France, Italy and Mexico, said matter-of-factly. “Perhaps you should change your travel habits.”

Now, I’m a big believer in the idea that if something is too loud, you should turn it up. Furthermore, I’m unapologetic about my love for traveling in “Asia,” and my disdain for people who dismiss a landmass home to more than half the world’s population never having set foot on it.

And while I can’t claim that I decided to start a second website devoted entirely to Japan because of this comment or the hundreds like it I’ve received throughout the years (a lot of internet users really, really don’t like Asia), Haterade has always motivated me to make lemonade. 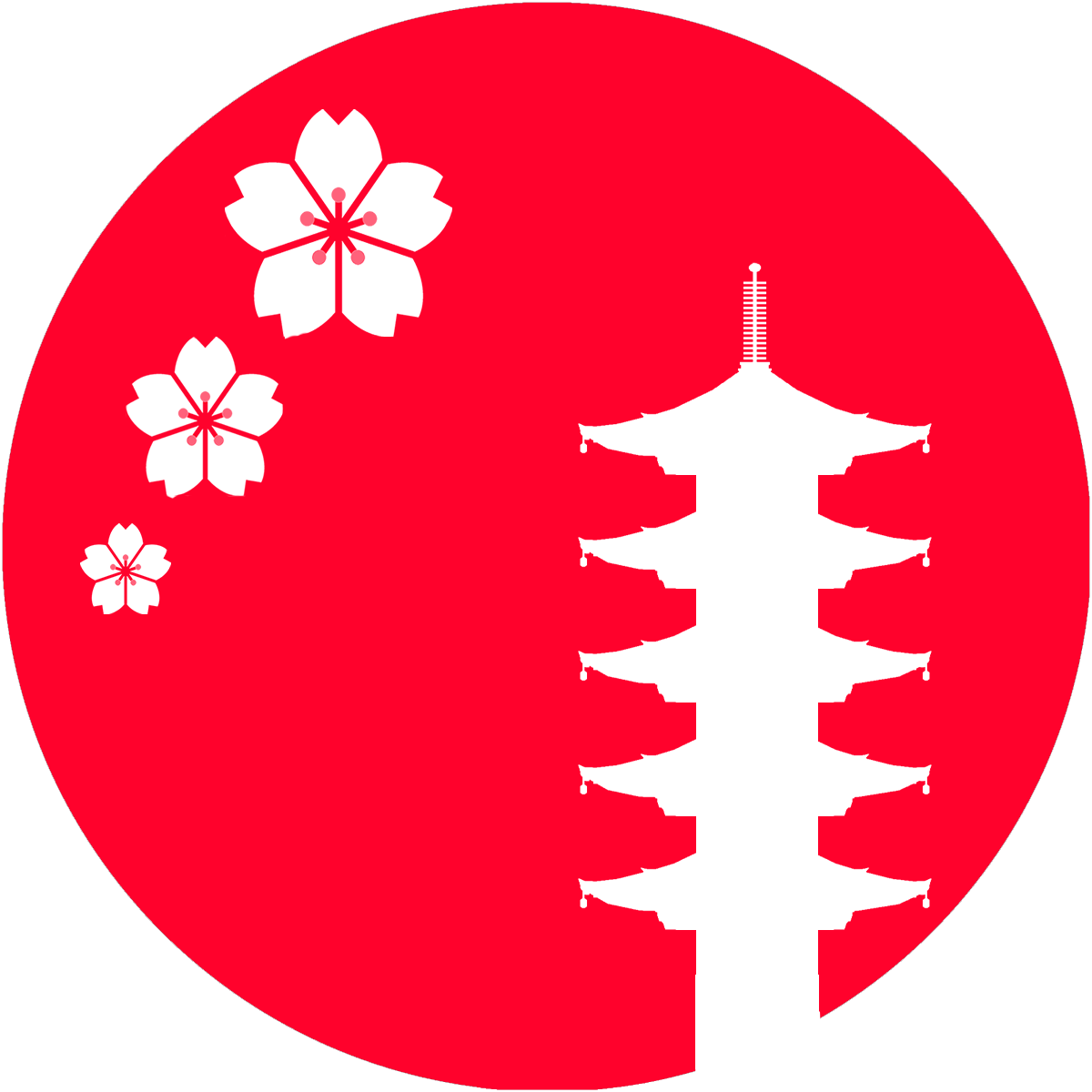 So today, after years of thinking about it and months of painstaking work, I’m launching Japan Starts Here. It’s still a work in progress, to be sure, and will probably change as much in its early days as this site did, but my goal is for it to house information—and inspiration—for all your trips to Japan.

I’m excited about this new endeavor for a number of reasons, among them that it will allow Leave Your Daily Hell to proliferate toward the more eclectic ends I originally conceived for it. It will also be liberating to pursue my passion for traveling in Japan full-force, without fearing that it will overshadow another country or region, as it sometimes seems to do here.

Fittingly, I’m in Japan right now, having spent the weekend trekking in mysterious Wakayama prefecture. I’ll be headed to the base of Mt. Fuji tomorrow to see if any shibazakura phlox remains, then to the underrated city of Nagoya for a couple of days before flying from Narita to the United States to see my family for a bit.

Those of you who don’t like Japan can think of this in one of two ways. Ideally, Japan Starts Here would be a great chance for you to broaden your horizons; at minimum, it means you’ll have to see less about “Asia” on Leave Your Daily Hell.