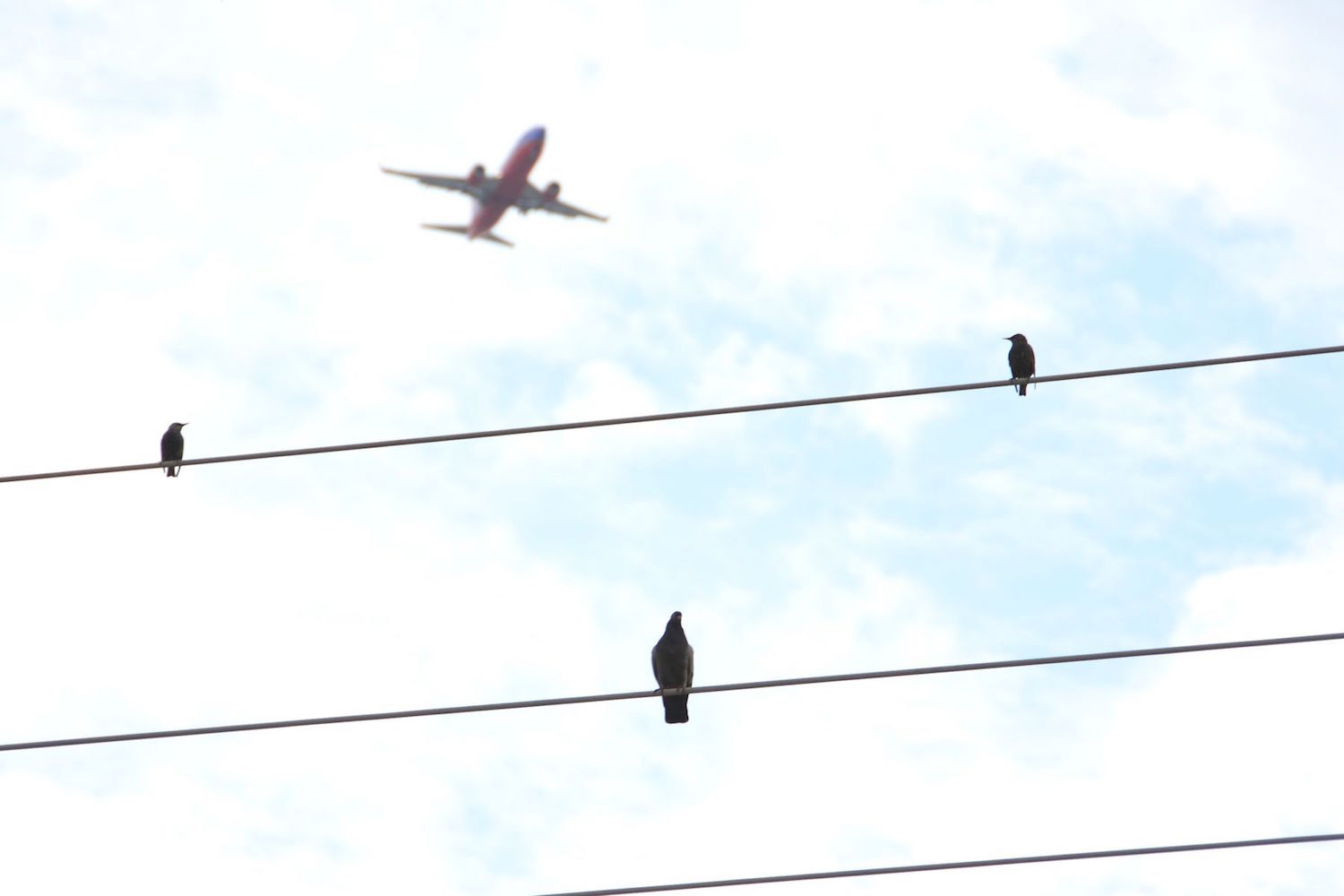 These days, you hear so much about flight delay compensation it’s easy to forget that the majority of flights arrive and depart on time—that’s the good news. The better news? Depending on where in the world your flight originates or arrives, you could be entitled to serious cash in the event of a substantial delay or cancellation.

As you might have read, the region of the world with the most consumer-friendly laws regarding flight delays is Europe, but it’s not the only place. After I explain the ins and outs of EU flight delay compensation, I’ll explain what (if anything) airlines in other top travel markets around the world are required to provide delayed passengers.

Whether you’re looking for information on how to submit a flight delay claim, or simply want to learn if you’re entitled to compensation (and, if so, how much), I think you’ll want to continue reading.

Europe is the best place to be departing to or arriving from if you’re experiencing a severe flight delay. What is a severe flight delay? European Regulation No. 261/2004 defines this as being exactly or more than three hours. Beyond this, the amount of compensation to which you’re entitled depends upon the length of your flight, which is categorized into three stage lengths: up to 1,500km; 1,500-3,500km; 3,500 km or more.

To learn more about how much compensation you’re entitled to, check out the information page air passengers rights resource Flightright has created. They even have a real-time flight tracking widget, which you can use not only to see whether your flight will be delayed but, if so, how much compensation you can expect for the delayed flight, and even instructions on how to file your claim to make sure you get the money you’re owed.

The issue of airline compensation in the US is particularly contentious, given that carrier United literally bloodied one of its customers who refused to let the airline delay his departure. This is largely because no federal law exists protecting the consumer rights of air travelers. If you are subject to a major delay or cancellation in the US, you have little choice but to take it up with your airline.

The good news? The Canadian Parliament passed a series of new consumer protections for air travelers, which means you can be compensated up to C$2,400 per incident in the event of unforeseen flight delays. The bad news? It’s Canada, a former British colony, which means that the full list of rules and regulations pertaining to the new law is a twisted mess of legalese, which you can see in full here.

As is the case in the United States, flight delay compensation in Australia is dictated by the individual airline, rather than any federal laws or regulations. And just as even “full service” Australian airlines like Qantas and Virgin Australia have been rolling back previously include services to low-cost carrier levels, the extent to which most of them will compensate you in the event of a cancellation is less than awe-inspiring.

Japan is probably the country in Asia with a legal system most similar to Europe,  which might lead you to believe that flight delays in Japan would be compensated. Unfortunately, no provision for this exists within Japanese law, at least not as of September 2019. Unless you’re departing Europe (or arriving back there) on a flight to or from Japan, your only hope is to plead with your airline and hope for the best.

How Do I File for Flight Delay Compensation?

If you’re traveling in Europe and are subject to a flight delay, I recommend consulting with a channel like Flightright, which can not only provide you with up-to-date facts about your protections as enshrined in law, but can advise you about the best way to go about filing your claim. Because of Europe’s leadership in requiring airlines to compensate passengers afflicted by serious delays, the process of claiming your compensation the most set-in-stone here.

As far as flight compensation in other parts of the world? That really depends, but in most cases it’s best to speak with the airline directly, especially when you are not guaranteed anything by law. Ask to speak with a supervisor and have specific demands in mind; remember that you can afford to be more forceful under certain circumstance, such as if you’re flying business class, or if you have elite status with the airline or airline alliance.

Other Advice for Flight Delays

Don’t quality for flight delay compensation, or can’t manage to get cash from the airline? Not to worry. Here are some tips on how to reduce misery at the airport:

Another way to ward off potentially unsavory side effects of flight delays is to consider a travel insurance policy that includes cancellation or delay protection. In some instances, this might even be covered by your credit card, though you’ll want to read the fine print of your cardmember agreement in order to determine whether this is the case.

The bad news? Not everyone in the world (or indeed, in most places outside of Europe) is entitled to flight delay compensation. The good news? If you did experience significant delays traveling to or from Europe, you can likely claim significant cash remuneration for the inconvenience you had to endure. Moreover, regardless of whether you end up getting compensated, there are strategies you can employ to make your delay more tolerable, no matter where the world you are. Ultimately, however, I hope your next flight departs and arrives on time. No amount of money feels as good as being—and staying—on schedule!