Is Malaysia expensive? No, at least not if you’re traveling from a Western country. In fact, in spite of being one of the most developed nations of Southeast Asia, Malaysia is also one of its most affordable.

This is not to say, of course, that some experiences in Malaysia aren’t pricy, or that you can’t splurge. It’s also certainly possible to get ripped off in Malaysia, even if scams are less common that they are, say, in neighboring Thailand.

If you simply wanted the simple question answered, you might be OK to stop reading. If you want to dig more deeply into the cost of traveling in Malaysia, however, I urge you to continue.

Need help planning your trip to Malaysia? Hire me as your Travel Coach!
Contents
1  Malaysia’s Low-Cost Reputation
2  Breaking Down the Cost of Travel in Malaysia
2.1  Hotels
2.2  Food
2.3  Transportation
2.4  Activities and Tours
2.5  Shopping
3  How Much Will My Trip to Malaysia Cost?
4  Other FAQ About the Cost of Travel in Malaysia
4.1  Is Malaysia cheaper than Thailand?
4.2  How much does a meal cost in Malaysia?
4.3  Is Kuala Lumpur expensive for tourists?
5  The Bottom Line

Is Malaysia expensive? As I expressed earlier, the answer to this question is generally regarded to be “no.” This is true not only among Westerners who make the long journey to Malaysia, but to tourists within Southeast Asia and even within Malaysia. In spite of this, many travelers skip over Malaysia, which is unfortunate for many reasons—not just because Kuala Lumpur is home to some of the most affordable five-star hotels in the world (such as The Majestic, one of my personal favorites).

Of course, in spite of the fact that Malaysia is cheap as a general rule, there are some nuances in this discussion—just because trips to Malaysia are usually affordable doesn’t mean they always are. Over the next few paragraphs, I’d like to dig into specifics regarding the cost of travel in Malaysia, which might help you save money on certain activities, and get more bang for your ringgit when you next visit the country. 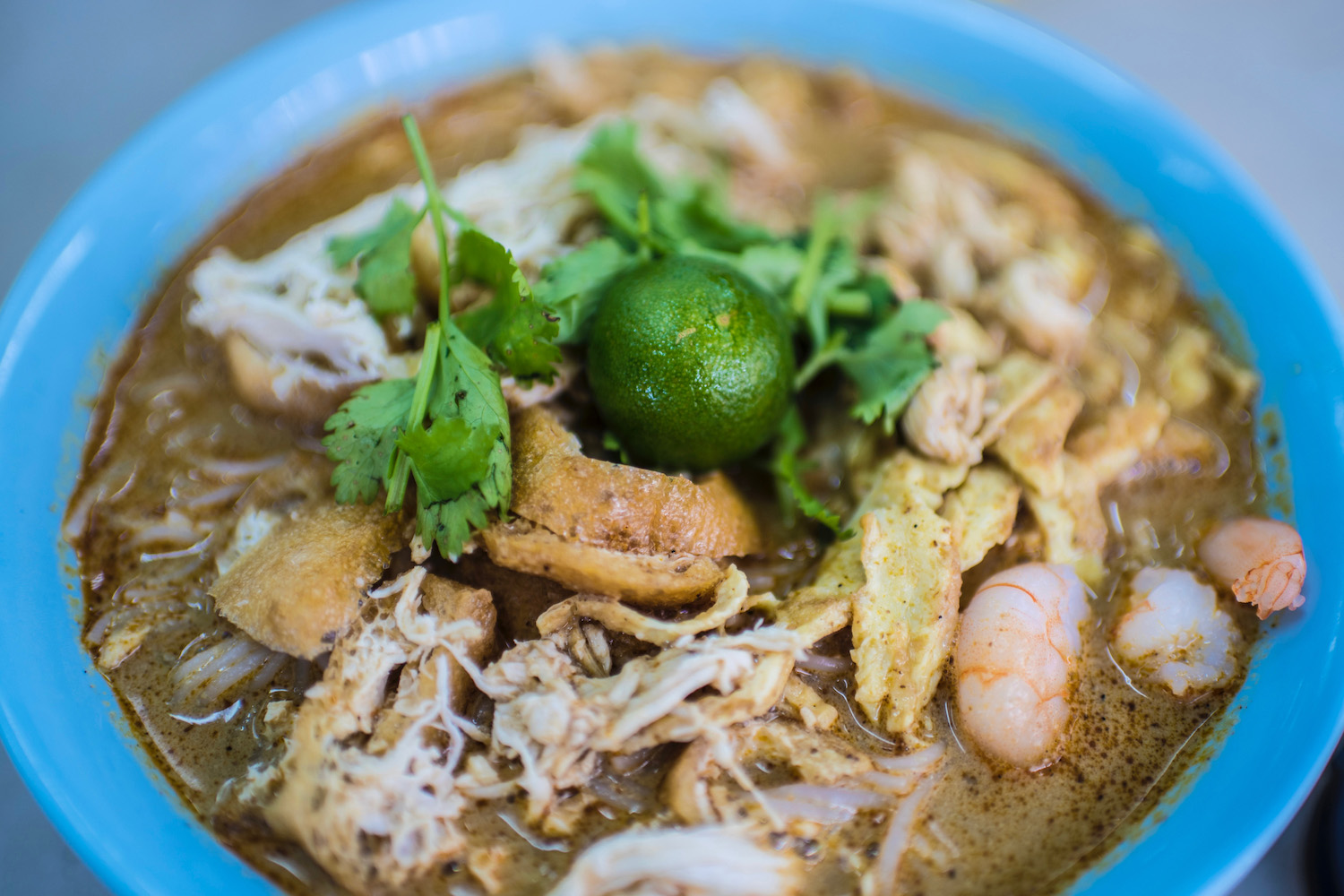 Breaking Down the Cost of Travel in Malaysia

I mentioned the fact that five-star hotels in KL are a bargain, but the good news doesn’t end there. Even if you seek cheap hotels in Kuala Lumpur (or boutique properties in Penang, and Airbnbs in Kuching, just so we cover the whole country), it’s difficult to spend more than 100 USD (400 MYR) per room, per night. I imagine this will be especially pronounced as Malaysia struggles to re-attract tourists after Covid-19.

Is Malaysia expensive? Not when it comes to food it’s not. Most of Malaysia’s most famous street food can often be found for under 10 ringgit, from nasi lemak, to laksa (Sarawak-style and otherwise) to Penang’s oyster omelets and char kway teoh. Even most restaurant meals in Malaysia are affordable. If you mix up your dining every day, I can’t imagine spending more than 100 MYR per day on food.

Getting around in Malaysia is affordable, and not just if you take cheap AirAsia flights. Malaysia Airlines is a lot cheaper domestically than it is internationally; long-distance buses (where available) are often only a few ringgit each. Unless you fly every day or two (and book last-minute, if you do), I can’t imagine the cost of transport in Malaysia being anything but negligible.

Many of Malaysia’s top attractions are cheap (tea and scones in the Cameron Highlands) or free, such as most mosques and Chinese temples throughout both peninsular and East Malaysia. Is Malaysia expensive? Not when it comes to doing things it’s not. Notable exceptions to this would be entry fees for museums and national parks, and the cost of taking day trips from certain cities.

I could write an entire post about the best malls in Kuala Lumpur—and I might well do that in the future. For now, I’ll say that the cost of “shopping” in Malaysia depends on what you’re shopping for. Sundries and other tourist souvenirs tend to be negligible in cost. For brand-name shopping, including electronics and clothing, how cheap or expensive Malaysia is really depends on the value of the ringgit to your currency.

How Much Will My Trip to Malaysia Cost?

Although prices in Malaysia can vary, sometimes widely, I’ve determined that most travelers will spend between 25-100 USD (100-400 MYR) per person, per day, based on double occupancy. As a result, two weeks in Malaysia will cost between 1,400-5,600 MYR (or about $350-1,400) per person, not including flights to and from the country (which, let’s face it, might cost at least as much, especially if you fly direct on Malaysia Airlines!).

Is Malaysia expensive? No, as you see, the vast majority of people can travel in Malaysia for pennies on the dollar (or sen on the ringgit, as it were) compared to many other destinations, including those elsewhere in Southeast Asia. However, depending on the level of luxury and privacy you crave, Malaysia can be an expensive destination. Or, more accurately, it’s a place where you can take an opulent, exclusive vacation, if that’s the sort of traveler you are. 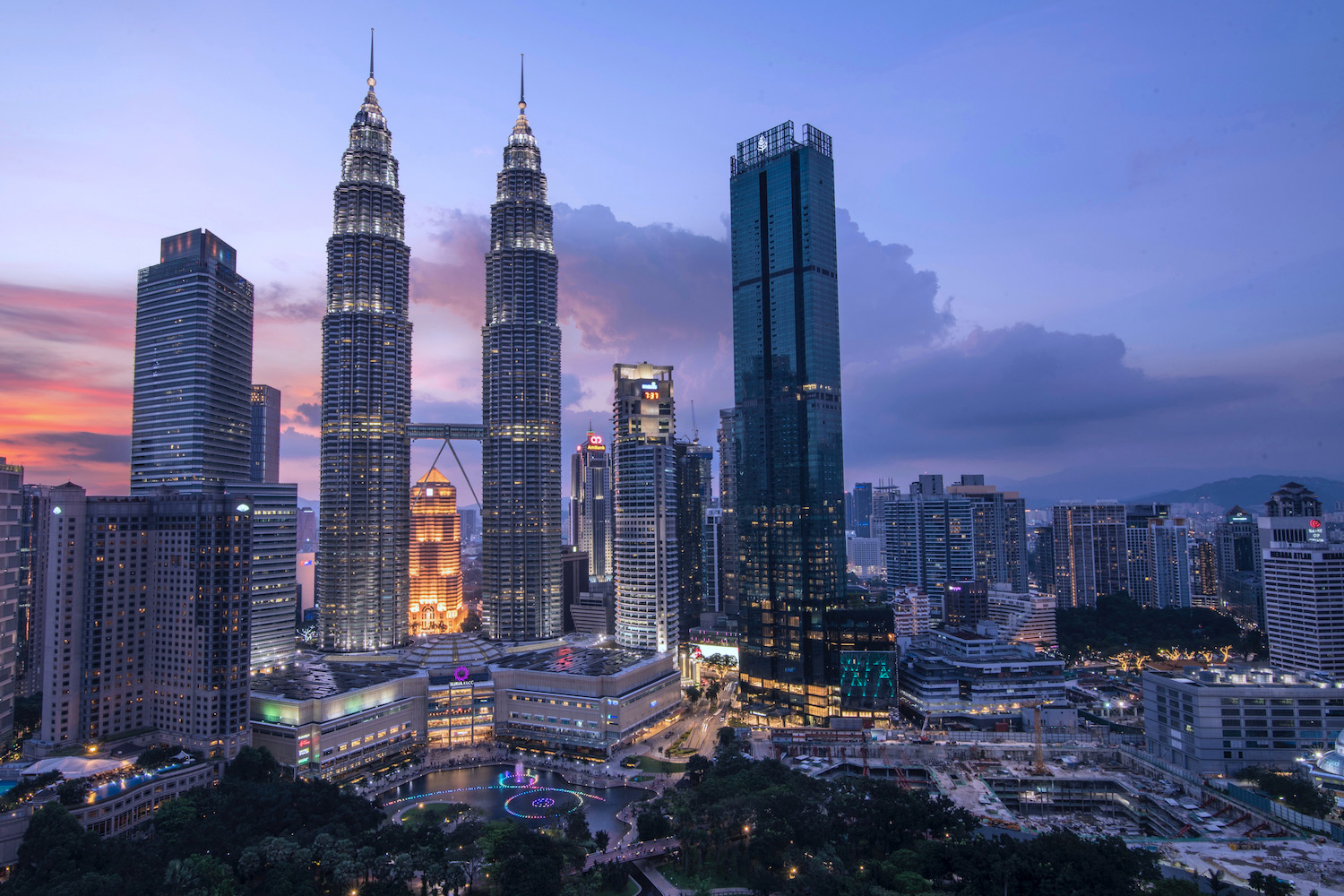 Other FAQ About the Cost of Travel in Malaysia

Is Malaysia cheaper than Thailand?

Malaysia can seem cheaper than Thailand for some day-to-day items, such as transportation, meals and accommodation, especially in KL vs. Bangkok. However, in the bigger picture, I’d say that most trips to both Thailand and Malaysia end up costing about the same amount.

How much does a meal cost in Malaysia?

The cost of meals in Malaysia can vary substantially. While it’s not uncommon to enjoy street food such as Hokkien Mee in KL or oyster omelettes in Penang for a few ringgit, restaurant meals often cost between 10-20 MYR—and sometimes much more, especially on the very high end.

Is Kuala Lumpur expensive for tourists?

Kuala Lumpur is one of the most affordable big cities in the world, whether you stay in five-star hotels in KLCC or budget hotels and hostels in Chinatown. KL is definitely not expensive, unless you try really hard to make your trip so.

Is Malaysia expensive? I suppose it depends on how you look at it, though for the majority of travelers the answer is “no.” Kuala Lumpur is one of the cheapest cities in the world to stay in a five-star hotel, to say nothing how affordable street food, all manner of transport and even tours are throughout Malaysia. At the same time, it’s important to be conscious of your spending even in cheap countries, as an excess of small purchases can lead to a big dent in your bank account. Want your Malaysia trip to be a priceless one? Hire me to plan it!