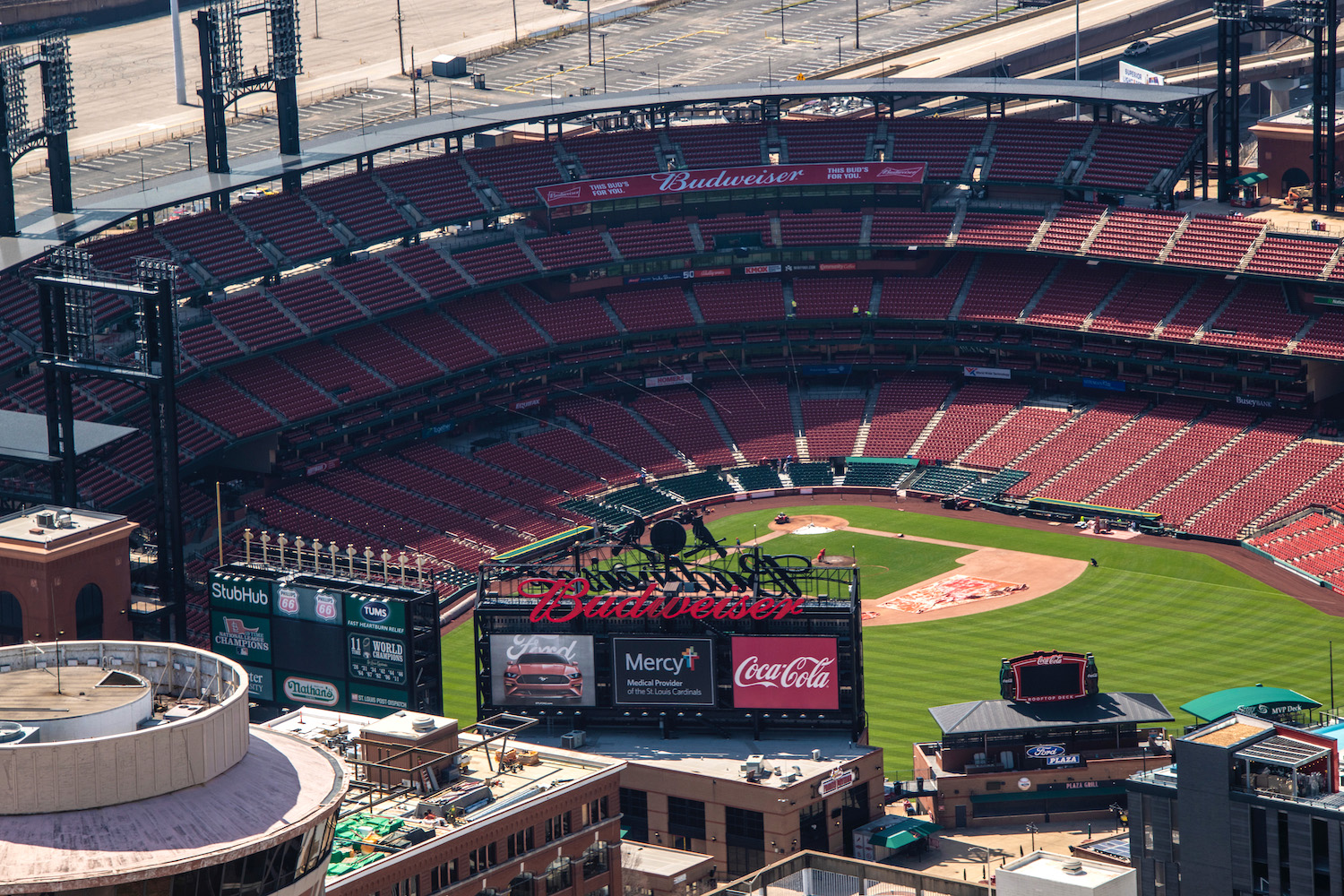 Although I’m not much of an athlete, I do hail from one of the best sports cities in America. Given the type of people I grew up around, it doesn’t surprise me at all that some people travel primarily to partake in local sports culture.

In some cases, these travelers are Americans who visit different cities and states on weekends or using their annual vacation time. In others, it’s foreigners who come to the US and use sports as a window into the culture of our country.

No matter what camp you fall into, and whether or not you’re prepared to book a trip now, I think you’ll find this post illuminating. Pay particularly close attention to city #3!

Why is Sports Travel in America So Fun?

Before I get to my round-up of the best US sports cities, I guess I should explain—assuming you don’t already know—why it’s so fun to travel the USA as a sports fan. American sports games have everything, from the talent of the players, to the energy of the huge crowds, to classic sports venue concessions, to dramatic announcers commentating and making calls.

Whether or not you actually go to the game, an underrated upside of American sports culture is the ability to take part in live betting and win big. When you wager something toward the supposition that a certain team will win, you raise both the excitement you feel during the game, as well as how gratified you’ll feel once they finally do claim victory—well, assuming they do! 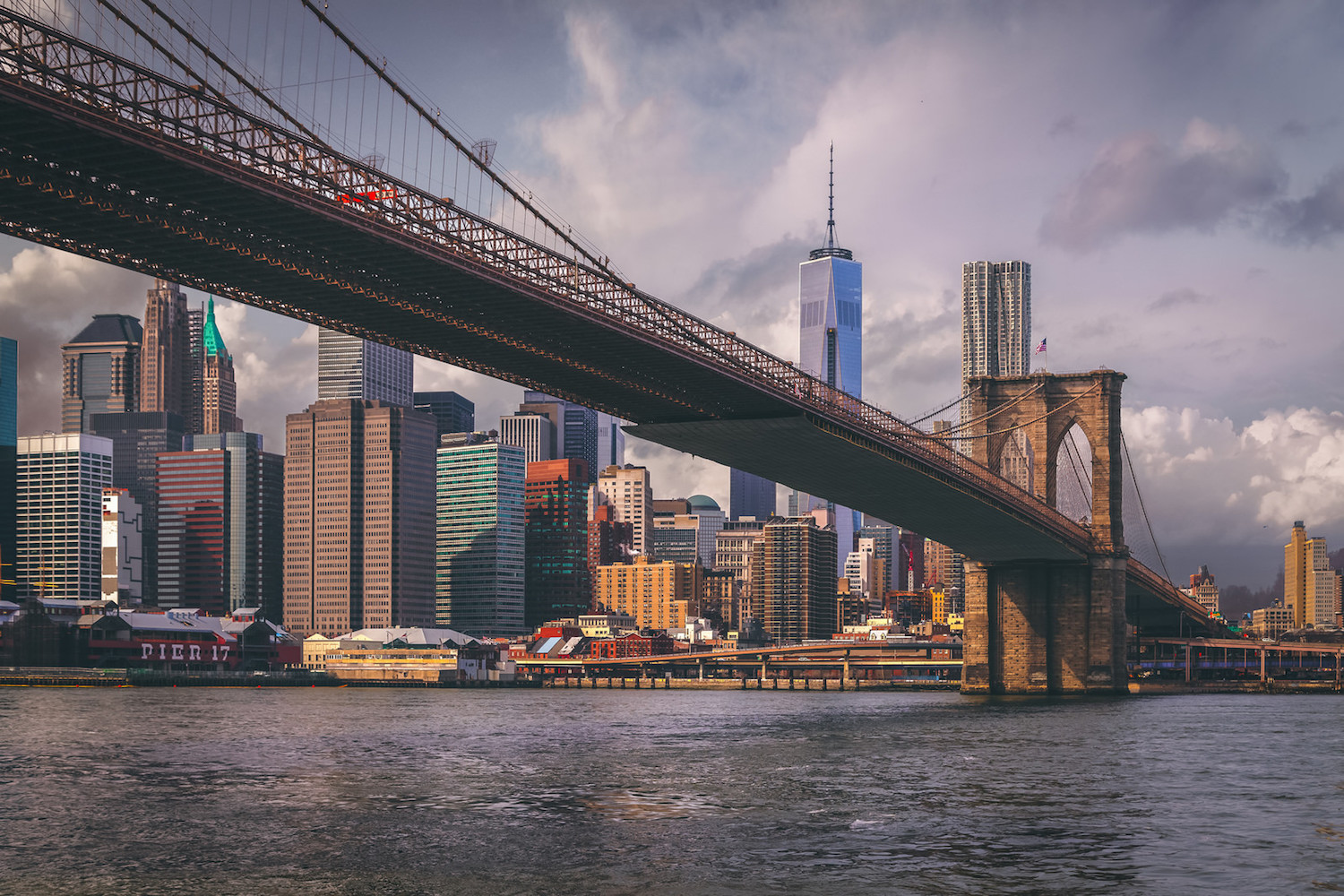 If you want to see a sports game in the US without a lot of pre-planning and plenty of options to choose from, New York City is the place to be. In addition to well-known teams like the Mets, Knicks and Giants, the NYC area has a total of 11 teams across the four major sports, the most in America. It’s easy to fit in a sports game between Broadway shows in Manhattan and food crawls in Brooklyn and Queens!

It’s not surprising that LA is one of the best sports cities in America to anyone who’s watched more than a few Hollywood movies, let alone any news reports. Teams like the Rams, Dodgers and Lakers are intertwined in the cultural image of the City of Angels, even if that’s just because of celebrity sightings at certain games. Maybe you’ll see your favorite star at Dodger Stadium and not have to take that open bus tour of the Hollywood Hills!

Now, I’ll admit I’m a bit biased with this one: I’m from St. Louis originally. Indeed, once St. Louis lost the Rams to LA, and it ceased having three major sports represented, many people wrote the city off. However, whether you head to Busch Stadium for a Cardinals game or to the hockey arena to watch the Blues play, one thing is evident: St. Louisans take their sports seriously!

If you’re not from the US, Boston might not seem like an obvious contender for top American sports cities. Yet in addition to having several high-profile teams such as the Celtics (basketball), Red Sox (baseball) and New England Patriots (football), Boston is the anchor of New England in terms of both population and culture. It’s no wonder it also happens to be a hub for sports!

Travelers from the US and around the world love Miami for its year-round warm weather, Art Deco architecture and stunning beaches. Another reason to love Miami? It’s home to many top sports teams, including the Marlins (baseball), Heat (basketball) and Dolphins (footballs). (TIP: If you want to watch hockey in Florida, hop across the state to Tampa and watch the Lightning!)

According to an online ranking that uses several numerical metrics to rank US cities for their sports-friendliness, these are some of the other top American cities for sports:

The good news? Although I’ve gone over some of the best sports cities in the USA based on quantitative factors, almost anywhere you go in America will have some kind of sports presence. 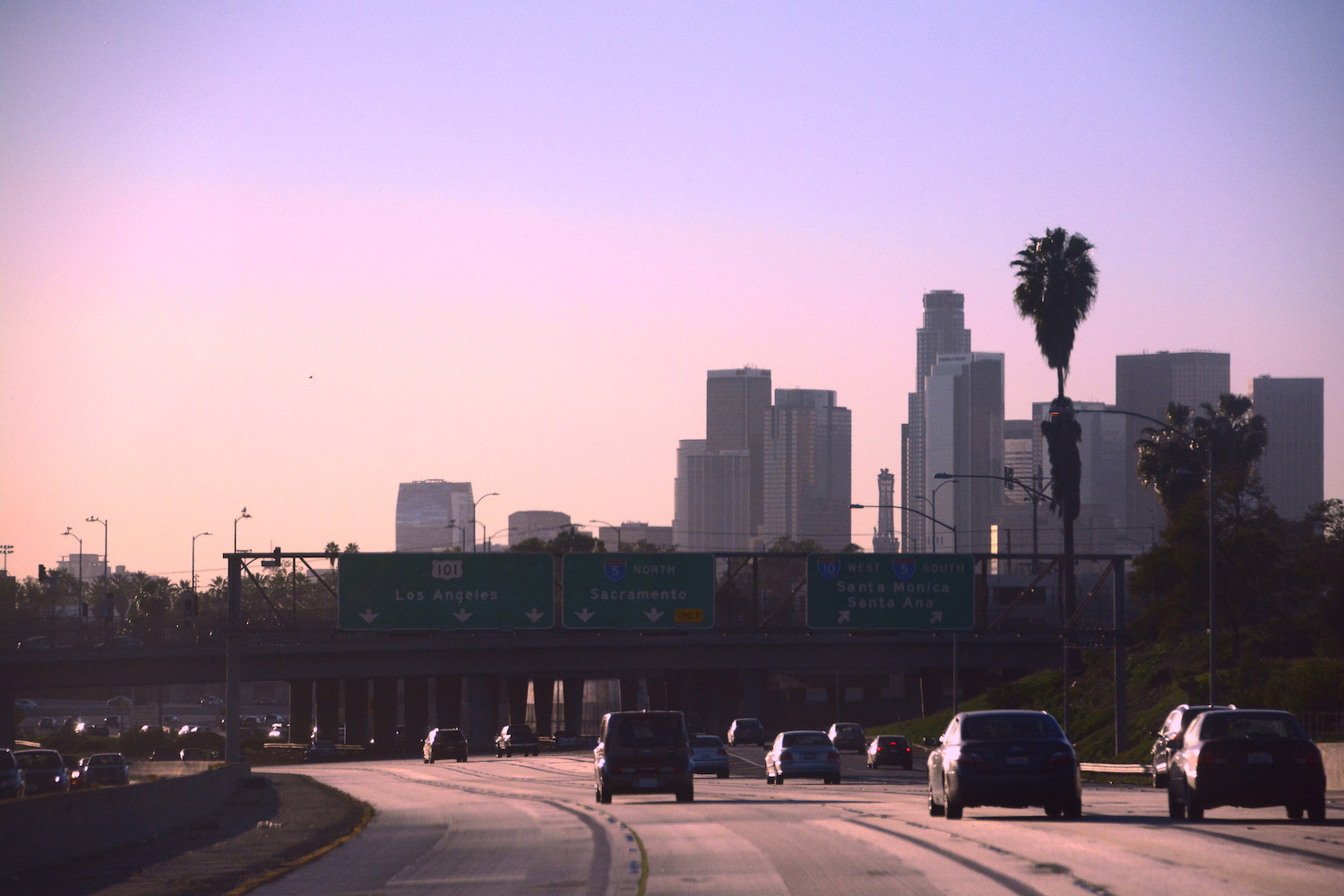 Other FAQ About Sports Cities in America

What city has all 4 major sports?

Several US cities are home to all four major US sports: baseball, football, basketball and hockey. However, only two cities—the New York and Los Angeles metro areas—have two teams for each of these sports, giving them a special distinction.

What US city has the most sports teams?

New York City, with its whopping 11 sports teams, has by far the most teams of any US city. No matter when you travel to New York, or where in the NYC area you happen to be staying, there’s a great chance you’ll be able to watch a game if you so choose.

What is the largest city without an NFL team?

The Texan city of San Antonio, which is one of the top 10 cities in the US by population, is the largest US city without an NFL team. If you live in San Antonio and want to watch football, you’ll have to drive a few hours north to Dallas, which is the home of the Cowboys.

I hope you’ve found this round-up of the best sports cities in America interesting, even if you don’t have immediate plans to visit any of them. Or if sports will only play a minor role in your travel, be that as a Cardinals game to cap off a warm summer night in St. Louis, or warming up while watching the Patriots play during a winter trip to Boston. Even as an American, I find it fascinating how much you can learn about the culture of a place simply by watching local people throw, hit or kick a ball around. Unfortunately, whether or not the home team ends up winning is an entirely different conversation!