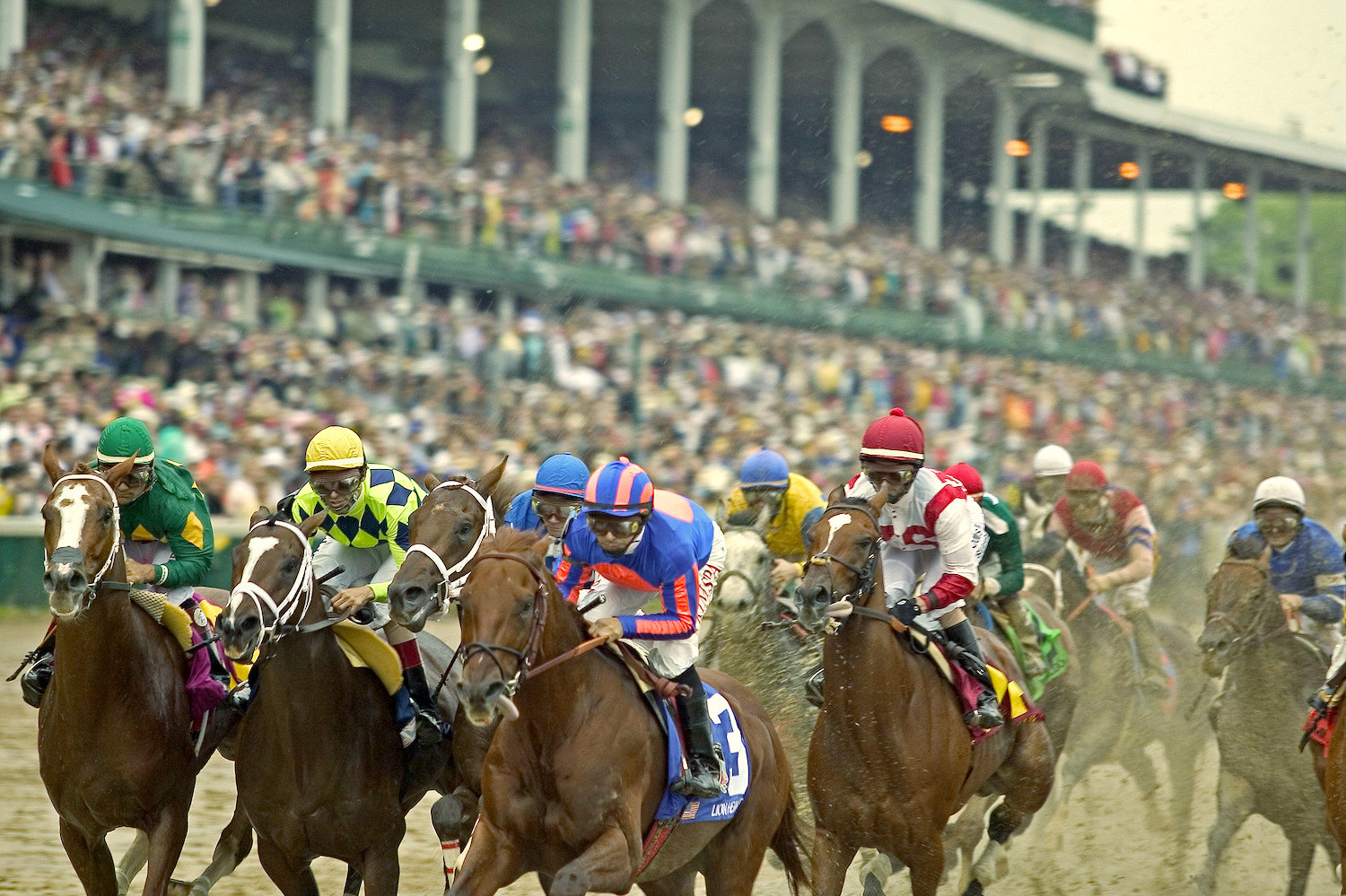 Scrolling through some of the top things to do in Kentucky (as you do, from time to time, when you’re a travel blogger), I’ve found myself shocked. The state, which I visited relatively often growing up on account of having grown up in St. Louis, actually seems pretty appealing.

Unfortunately, like most places in the US that aren’t New York or California, Kentucky is sorely overlooked by all but the most intrepid travelers and/or people from the Midwest. Which is fine: Nothing says a destination has to be overflowing with tourists to be worth visiting.

And the truth about Kentucky? As far as I can tell, it offers much more than meets the eye—allow me to explain myself further.

When Kentucky Intrigues Me Today

For a moment, let’s set aside any discussion of the top things to do in Kentucky—we’ll get back to those later. What I want to talk about now is the idea of Kentucky, and how it’s changed for me over time. Growing up in Missouri (and, for a few years, Ohio), Kentucky was always just the place “over there” or “down there.” It was a state my family passed through when we needed to go somewhere else. Nothing more, nothing less.

As I’ve matured, however, I’ve started to give the Bluegrass State another look. And not just because of all the memes about Kentucky Derby hats that circulate so often on social media, although those look fabulous and I’ve just got to see them, in person, at least once in my life. Rather, it’s because Kentucky seems to be a place that rewards those willing to do the work of being there, in spades.

The Top 5 Things to Do in Kentucky

Exude decadence at the Kentucky Derby

I’ll be honest: The social spectacle of the Kentucky Derby appeals far more to me than the actual horse-racing, which I’ve always found inhumane. While I’m not sure how I’d survive wearing a suit in the Kentucky heat, being able to wade through the sea of fabulous women’s hats for a weekend might just be worth the suffering.

Drink along the Bourbon Trail

For many culinary tourists, one of the best things to do in Kentucky is to drive the Bourbon Trail, which is less of a single road and more of a constellation of bourbon distilleries located throughout Kentucky. This is definitely near the top of my list—I love bourbon more the older I get—although I do wonder about the logistics of driving.

Kentucky isn’t home to many cities that are well-known, but that doesn’t mean they aren’t worth visiting. Whether you learn baseball history at the Slugger Museum in Louisville, mosey your way through the low-key arts district of Paducah or sit down for the best breakfast in Lexington, KY, Kentucky’s cities will exceed your expectations.

Naturally, several of the top things to do in Kentucky are…well, natural. One of the ones I’m most looking forward to seeing with my own eyes is Mammoth Caves, a subterranean complex located in the south-central part of the state. It’ll be interesting to see how they compare to other caves I’ve visited in places like Vietnam and Cuba.

Whether or not parts of Kentucky are part of Appalachia is up for debate. What’s not up for debate is that the mountainous scenery in Eastern Kentucky (namely within Daniel Boone National Forest) is absolutely stunning. When I do go here, I think it’ll have to be during the gorgeous autumn season.

How Many Days Should You Spend in Kentucky?

Kentucky is much bigger than it looks on the map, as I know well, remembering hours-long drives from my childhood. Additionally, many Kentucky destinations aren’t places that you can rush to see, with the exception of some of the city centers, perhaps. As a result, I would recommend spending at least a week in Kentucky, if you can, so you don’t feel rushed.

On the other hand, if you decide to pick and choose from my list of the best things to do in Kentucky, you could spend a little less time. For example, you could fly to Louisville for a long weekend, and potentially drive part of the Bourbon Trail while you’re there. Or, since the Kentucky Derby only entails three full days of racing, you could theoretically come for 4 days and have the whole experience.

Other FAQ About Visiting Kentucky

Is there anything worth seeing in Kentucky?

There are many, many things worth seeing in Kentucky. From underrated cities like Louisville and Lexington, to cultural icons like the Bourbon Trail and Kentucky Derby, to natural beauty such as Mammoth Caves and the Daniel Boone National Forest, Kentucky is one of America’s most underrated destinations.

What is the prettiest place in Kentucky?

Objectively speaking, the prettiest places in Kentucky are all in the western part of the state, whose quasi-Appalachian terrain contrasts dramatically with the rolling bluegrass meadows you find farther west. However, there is a certain beauty to seeing the Louisville skyline rise above the Ohio River—whatever floats your boat.

What cities should you visit in Kentucky?

Kentucky’s bigger cities tend to be the most appealing to travelers. These include Louisville, which is known for its eclectic culinary scene and its proximity to the Bourbon Trail, and Lexington. However, you could also visit Frankfort to see the Kentucky State Capitol, or Paducah for unique local culture including quilt-making.

I’ll be honest: When I was eight years old passing through Kentucky on the way from Ohio to Texas, I didn’t think I’d be writing (let alone thinking) about the top things to do in Kentucky at 37. Yet the older I get, and the more of my bucket list vanishes, the more interested I become in digging deep into underrated cities, states and countries and uncovering hidden gems. In Kentucky, of course, this can sometimes be taken literally, given how rocky the eastern part of the state is. I think my biggest challenge will be finding a designated driver to chauffeur me along the Bourbon Trail. Any takers?