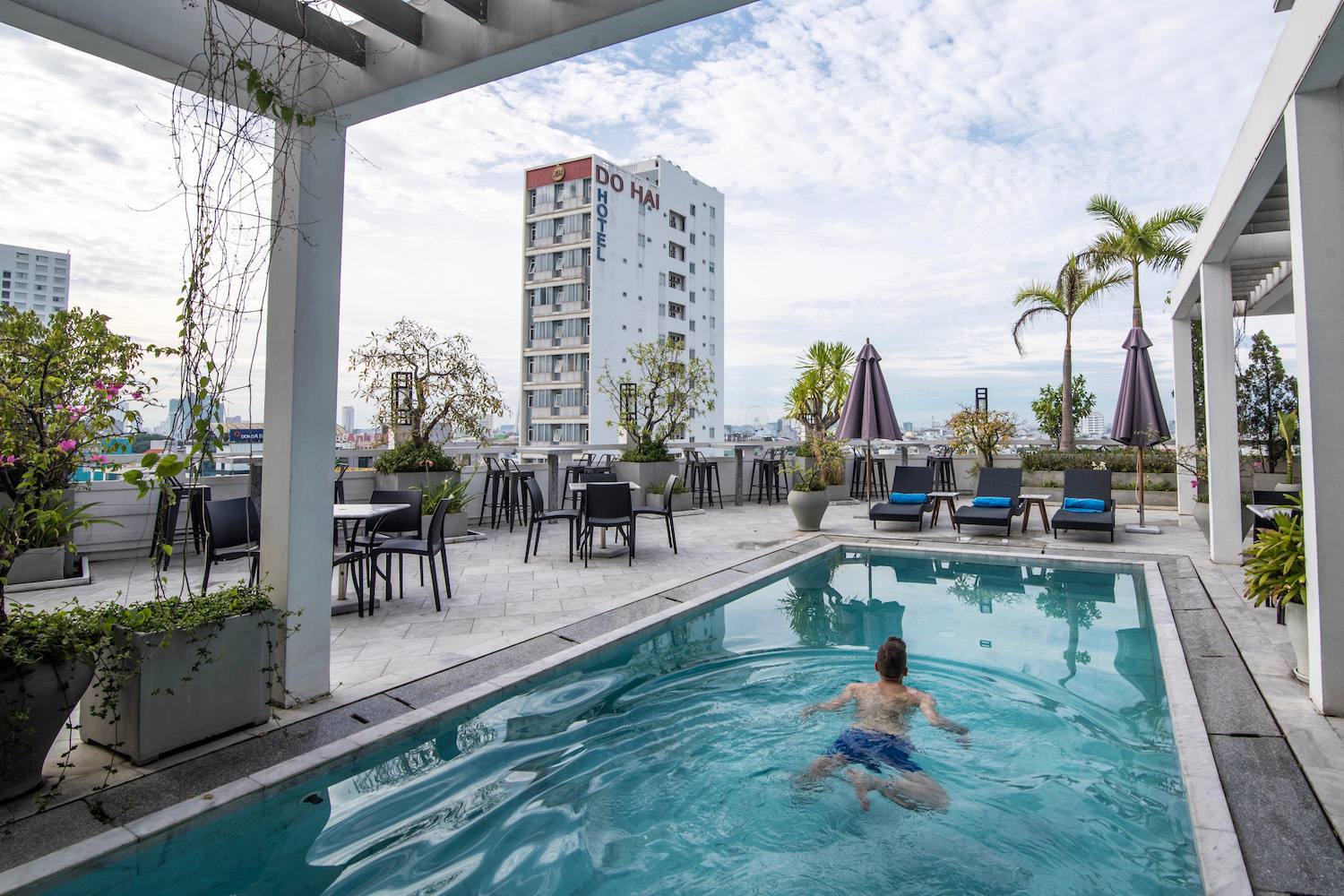 As my plane descended through a thick layer of clouds toward the city, I began asking myself the existential question—is Da Nang worth visiting? Unfortunately, however, it took only a few minutes on the ground at Da Nang’s modern-looking airport to shake me back into the present moment. 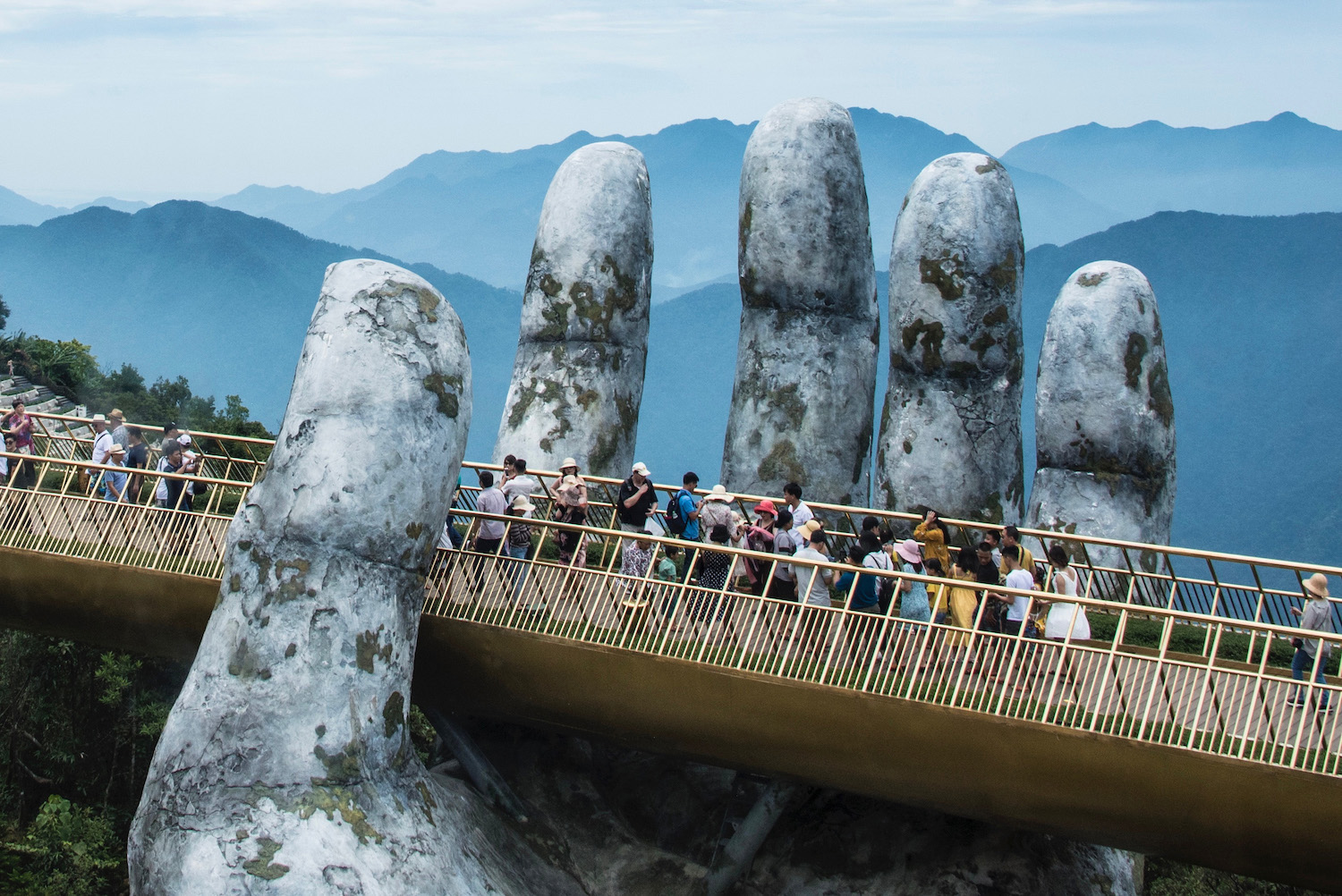 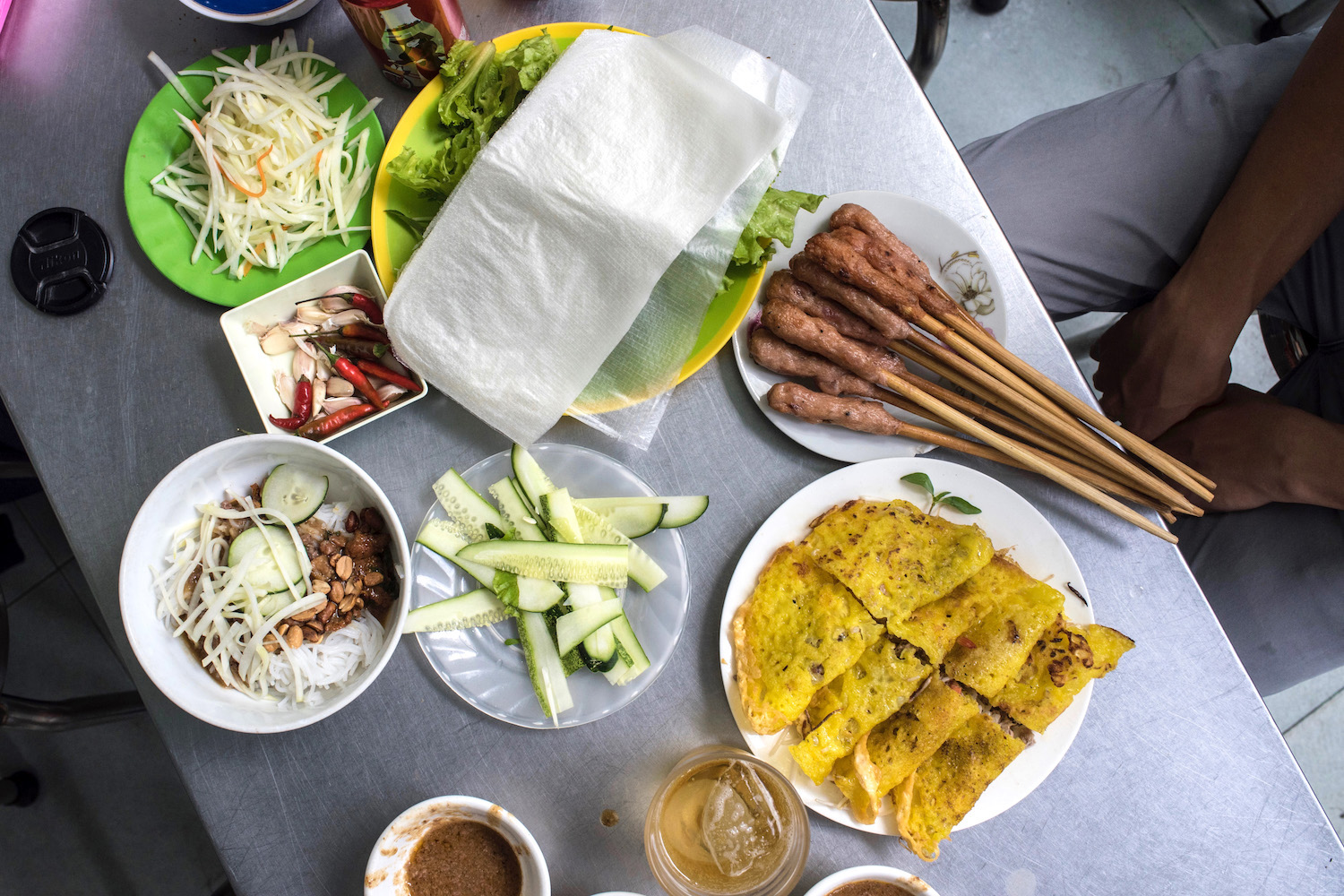 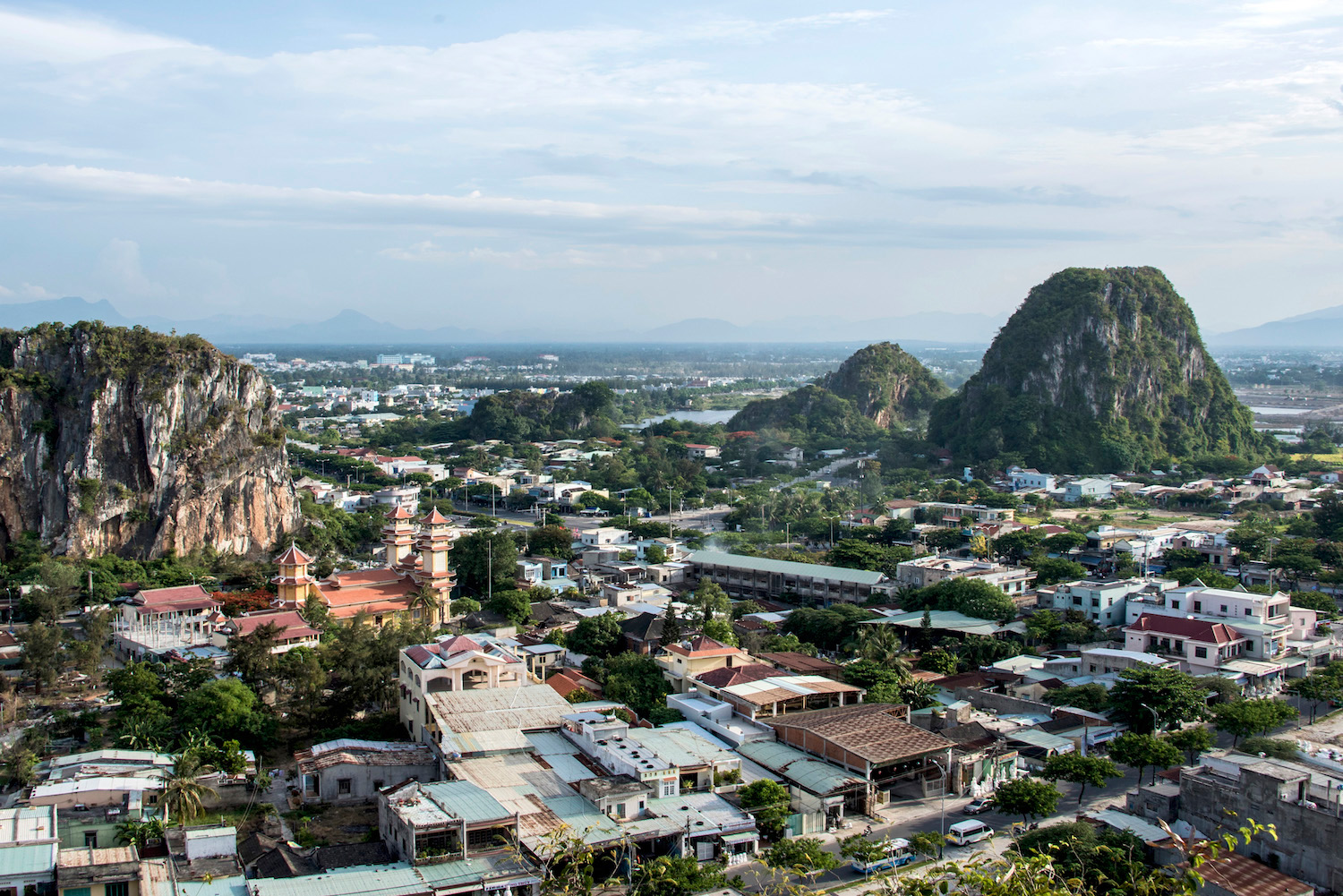 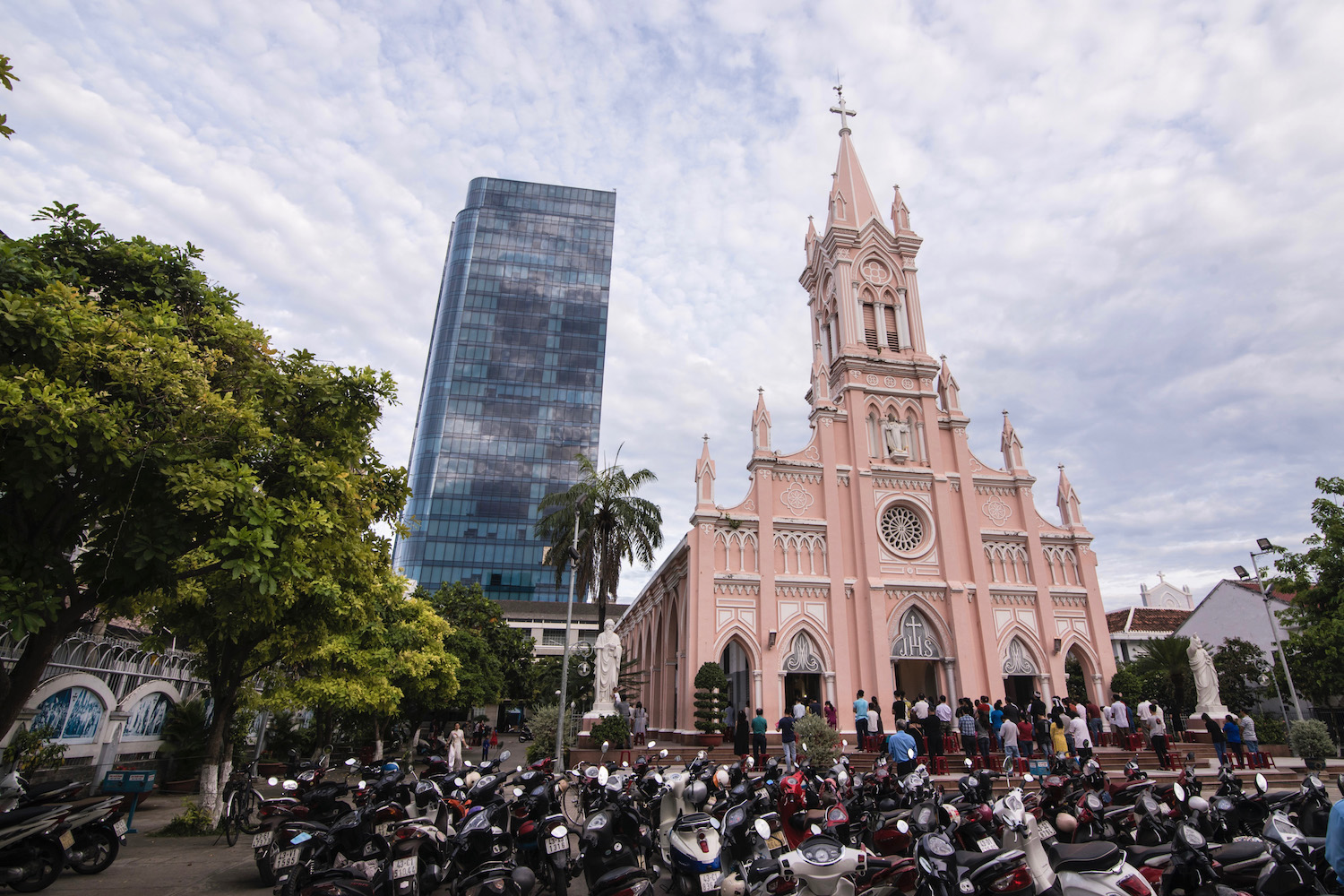 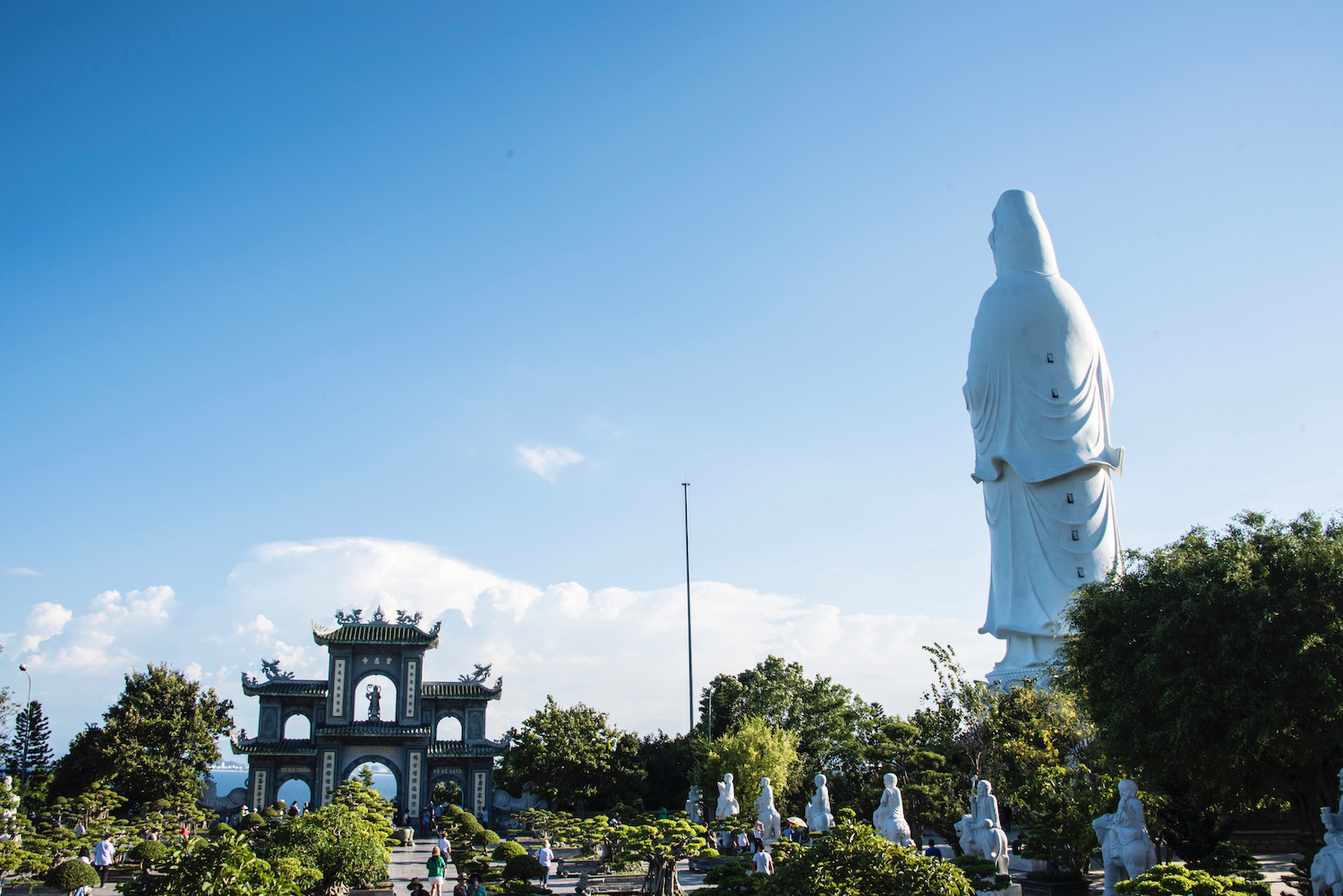 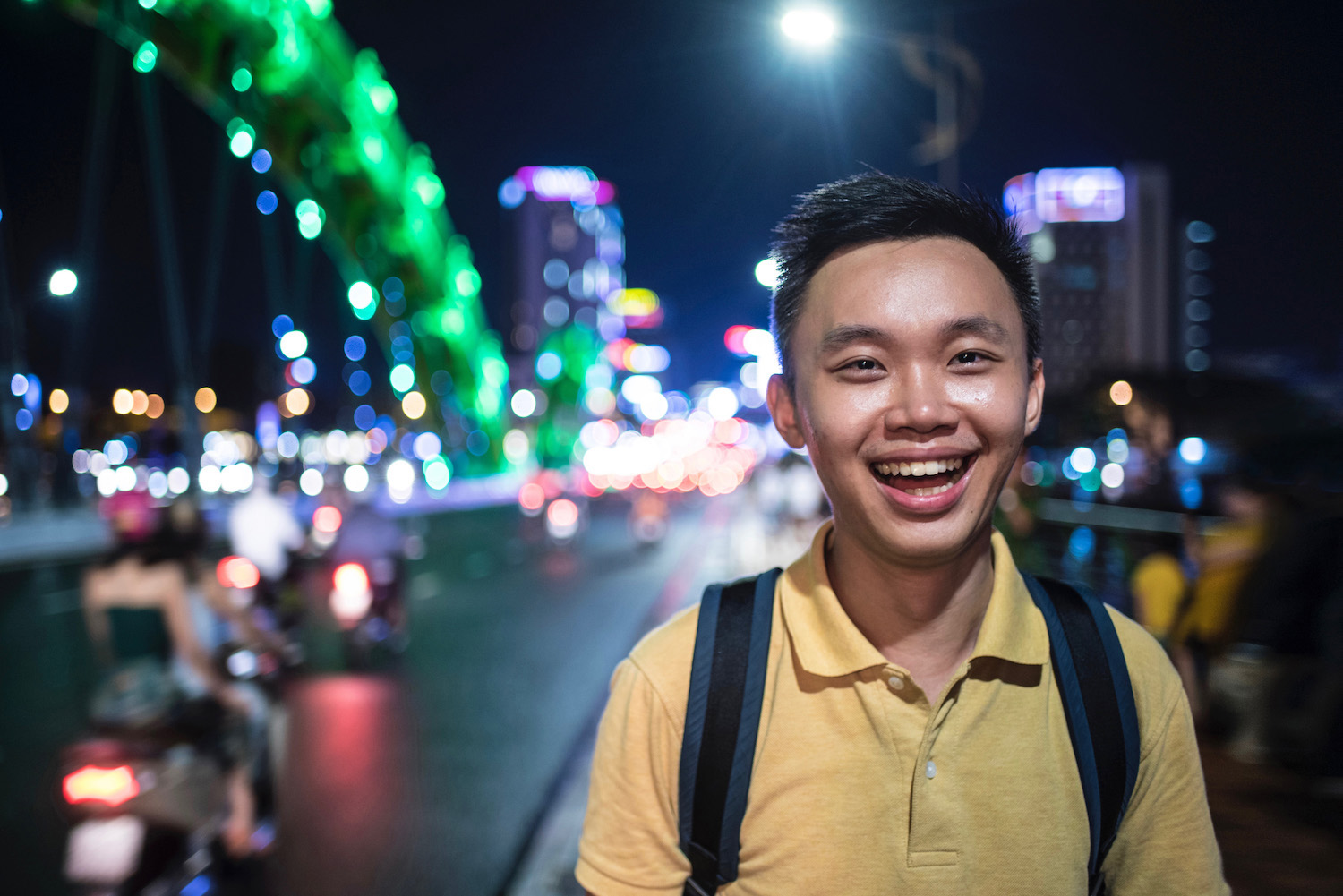 How Many Days Do You Need in Da Nang?

Other FAQ About Visiting Da Nang

Why should we visit Da Nang?

Da Nang, in and of itself, isn’t necessarily my favorite city in Vietnam. Visiting here simply makes sense, however, because it’s the anchor of central Vietnam. You can arrive in Da Nang and spend a night or two there, then head south to Hoi An or north to Hue—ideally, you’ll visit all three!

Which is better, Da Nang or Hoi An?

While Da Nang is more of a “real city,” Hoi An is a historical city that almost seems like a purpose-built tourist trap these days. I love both cities for their own reasons—both are worth visiting, in their own right. Rather than saying one is better than the other, I’d recommend you visit both if you have the opportunity.

What is Da Nang known for?

Da Nang is known for its long and sandy beaches, for being one of Vietnam’s fastest-growing cities and for the convenience it offers to destinations in central Vietnam. As the years have gone by, Vietnam has become a more popular to place both to visit and to live.

Is Da Nang worth visiting? Although my trip there started stressfully, I look back fondly at all the things to do in Da Nang—and outside the city as well. I particularly loved starting out in Da Nang with a close friend, exploring some of the city’s more mainstream attractions, then returning on my own to fill in the proverbial blanks. Planning your own trip to Vietnam, but still feeling less than sure how you should divvy up your time? Hire me as your Travel Coach and let me sweat the details!