Is the Middle East Safe?

Need help planning your trip to the Middle East? Hire me as your Travel Coach!

I took my first trip to the Middle East in September 2010, just three months after leaving China with only a one-way ticket and the early version of this blog in tow. In spite of how overconfident I was back then, with my bright eyes and bushy tail, it became clear after only a few hours in Beirut that I had absolutely nothing to worry about.

Beirut, where bombs had fallen down like rain only a few years ago, the capital of the country whose name had become synonymous with Hezbollah in the Western media—a city any sensible traveler (certainly any sensible American traveler) would avoid like, well, a city in the Arab Middle East.

And yet this was also a city that had been called “Paris of the East” before the Civil War that raged around the time of my birth, a place that for most of its history has been more synonymous with cosmopolitanism than Islamic radicalism, a point I make specifically: Large swaths of both Beirut and Lebanon are non-Muslim, which defeats the underlying bigotry of the simplistic arguments pundits make against visiting there.

I’d love to tell you the entire story of my first trip to the Middle East—I probably will one day, albeit in book form—but I’m digressing from my point, which is this: You shouldn’t use stereotypes of the Middle East or its safety to allow you to decide whether you travel there.

Israel vs. Everyone Else

Actually, I will tell you a little bit more of the story of my Middle Eastern de-flowering. My entire trip to Lebanon went off with out a hitch, as did my foray into Jordan, where I stopped to visit a college classmate. I didn’t have a single thought that the Middle East might not be safe until I decided to take a weekend trip to what most of the world believes to be the safest country in the Middle East: Israel.

My entire first trip to Israel was a disaster, from the five-hour wait I endured at the border (on account of my having visited Lebanon and the security concerns that apparently created, my lamé duffel bag notwithstanding), to the frequent interrogation and additional searches I went through at tourist attractions in Jerusalem, to the hostel I’d booked being closed when I got there, forcing me to spend a night on the streets, where I aroused further suspicion among the authorities, i.e. high school kids carrying AK-47s.

Israel is at war with almost all its regional neighbors, but I felt like the country had declared war on me by the time I happily sprinted back over the border into Jordan.

To be fair to Israel, I’ve been back three times since then, including two delightful weeks last April, and have found the country mostly lives up to its reputation a regional bastion of safety and freedom. But the presence of teens with machine guns and the constant threat of annihilation always manages to stick in my mind, no matter how hedonistic a day I’m having. 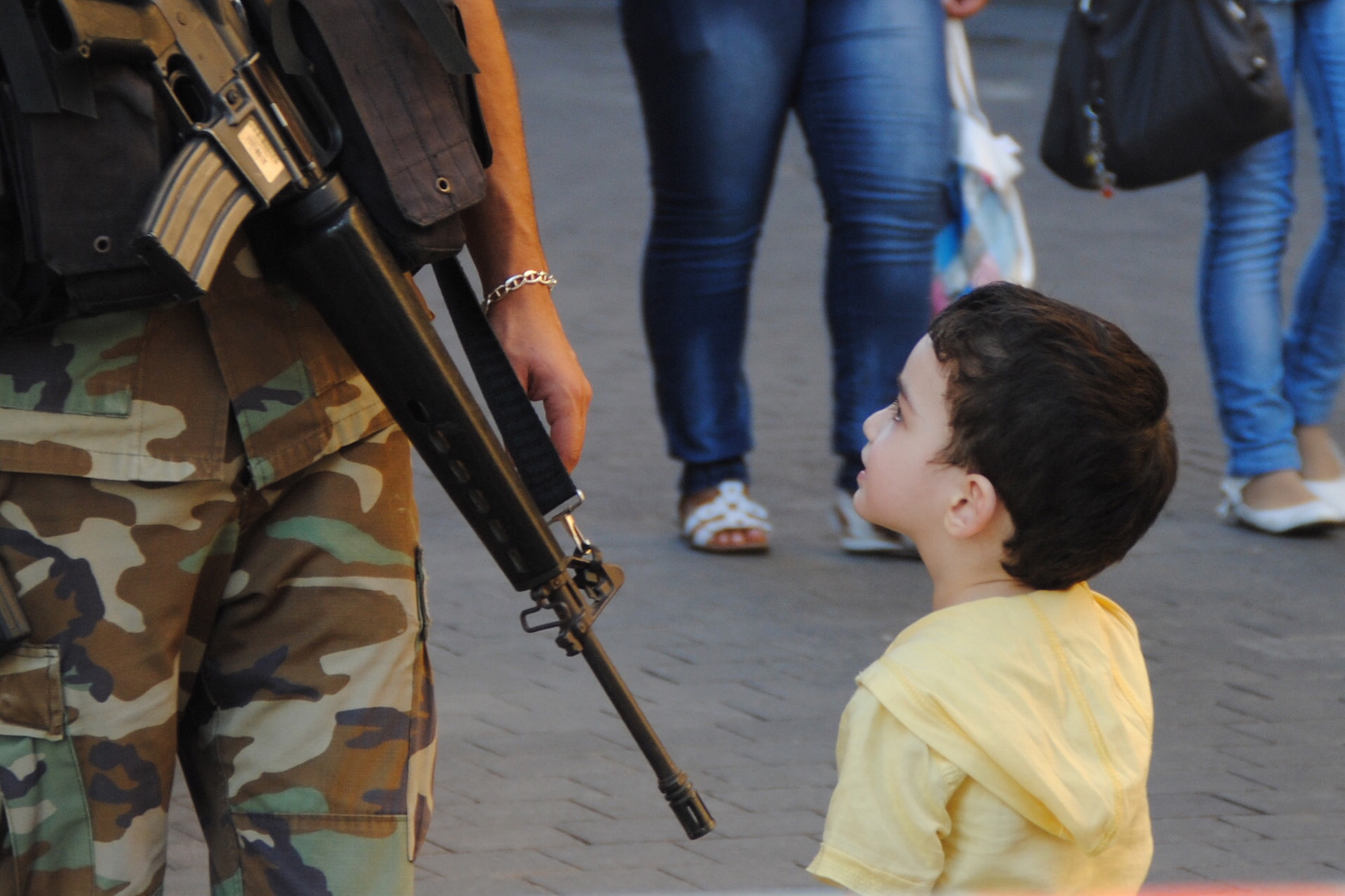 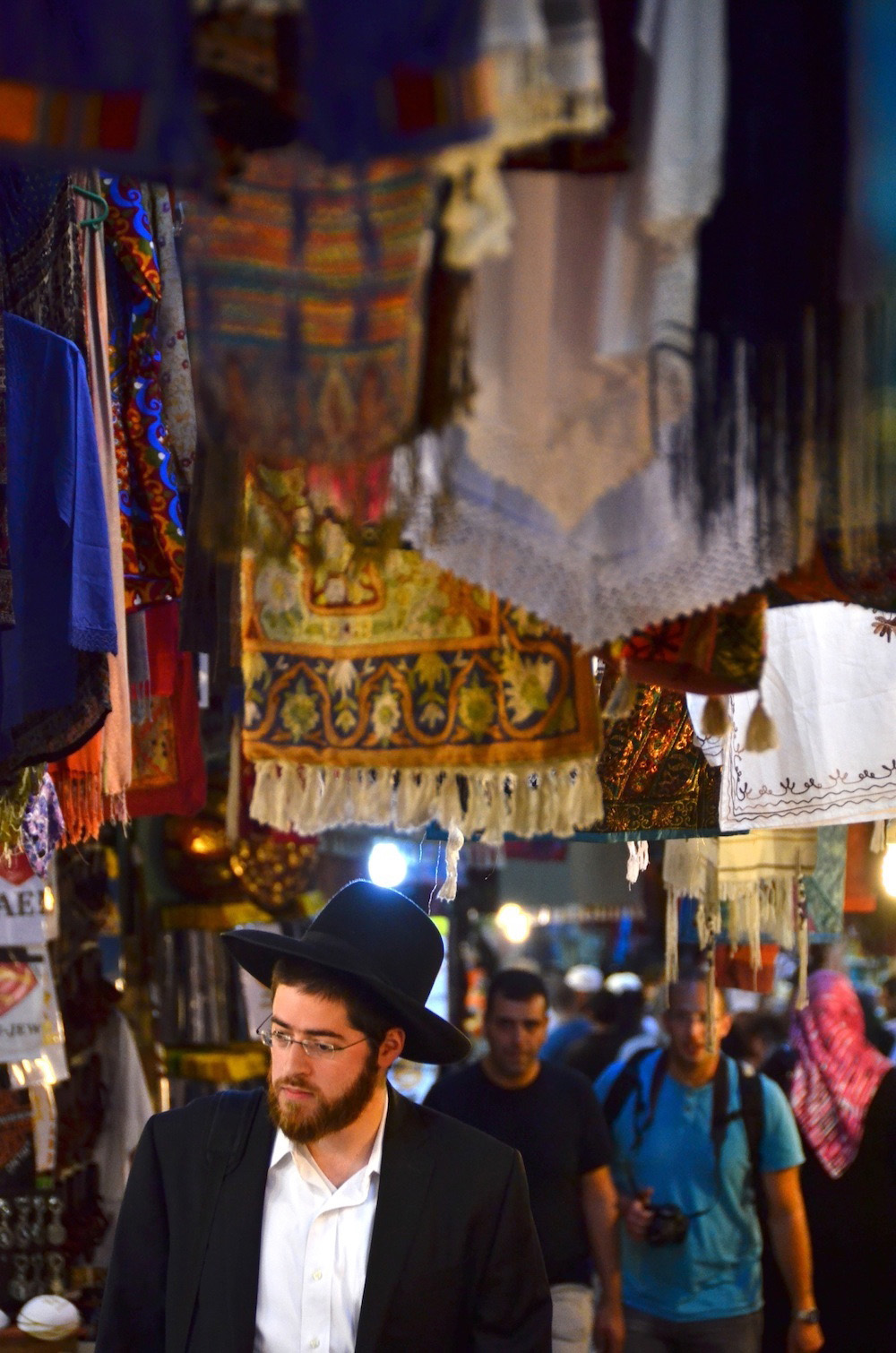 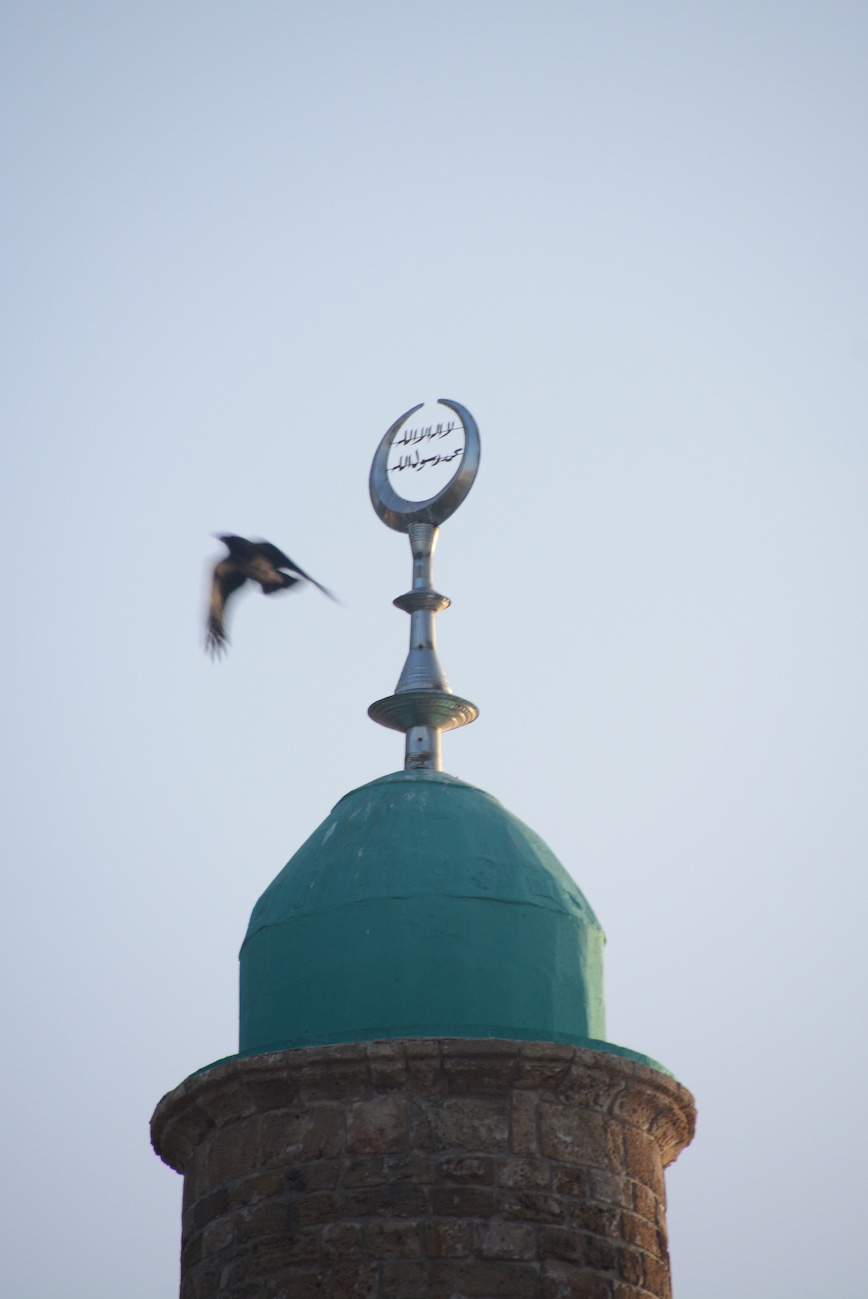 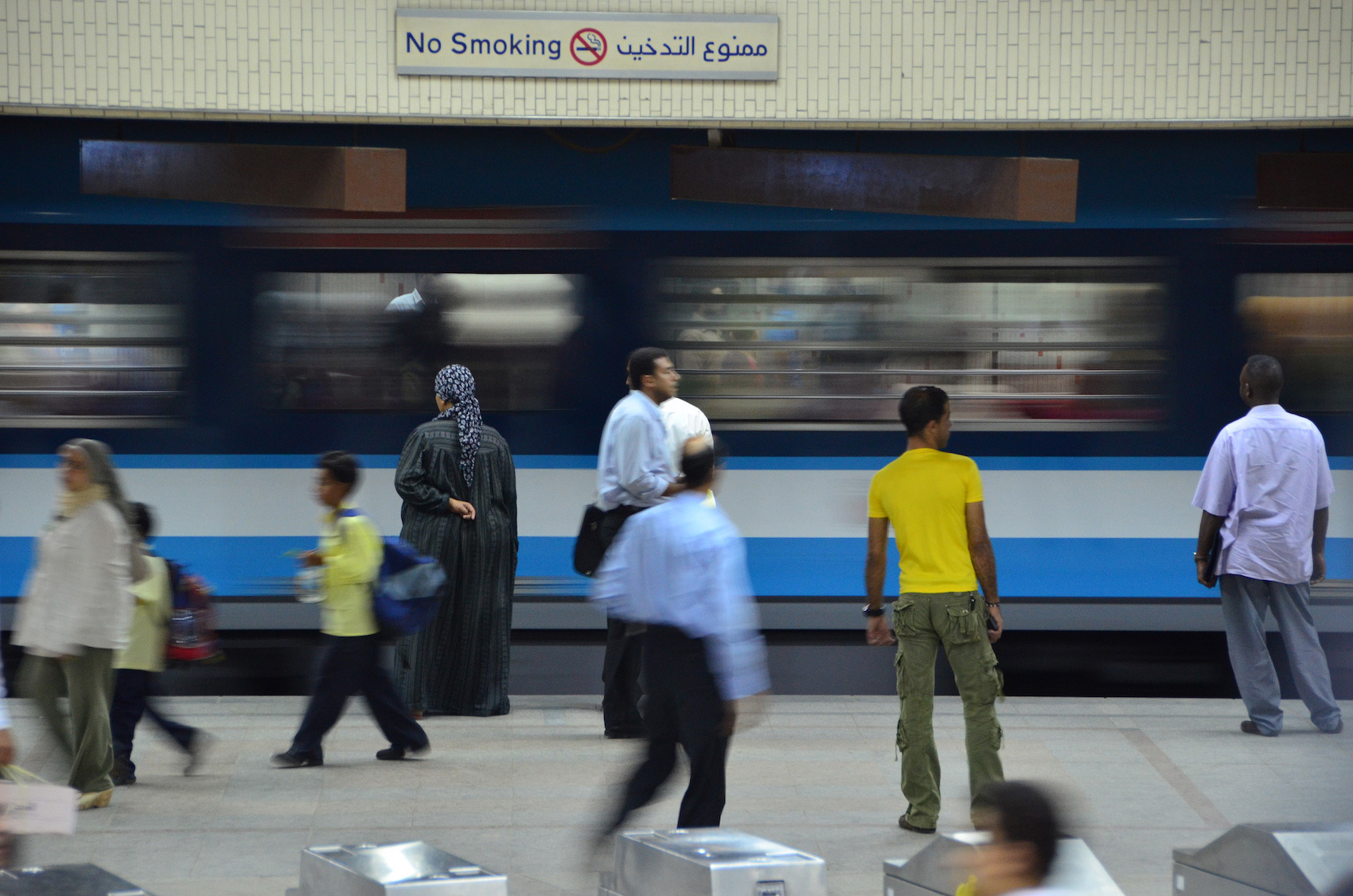 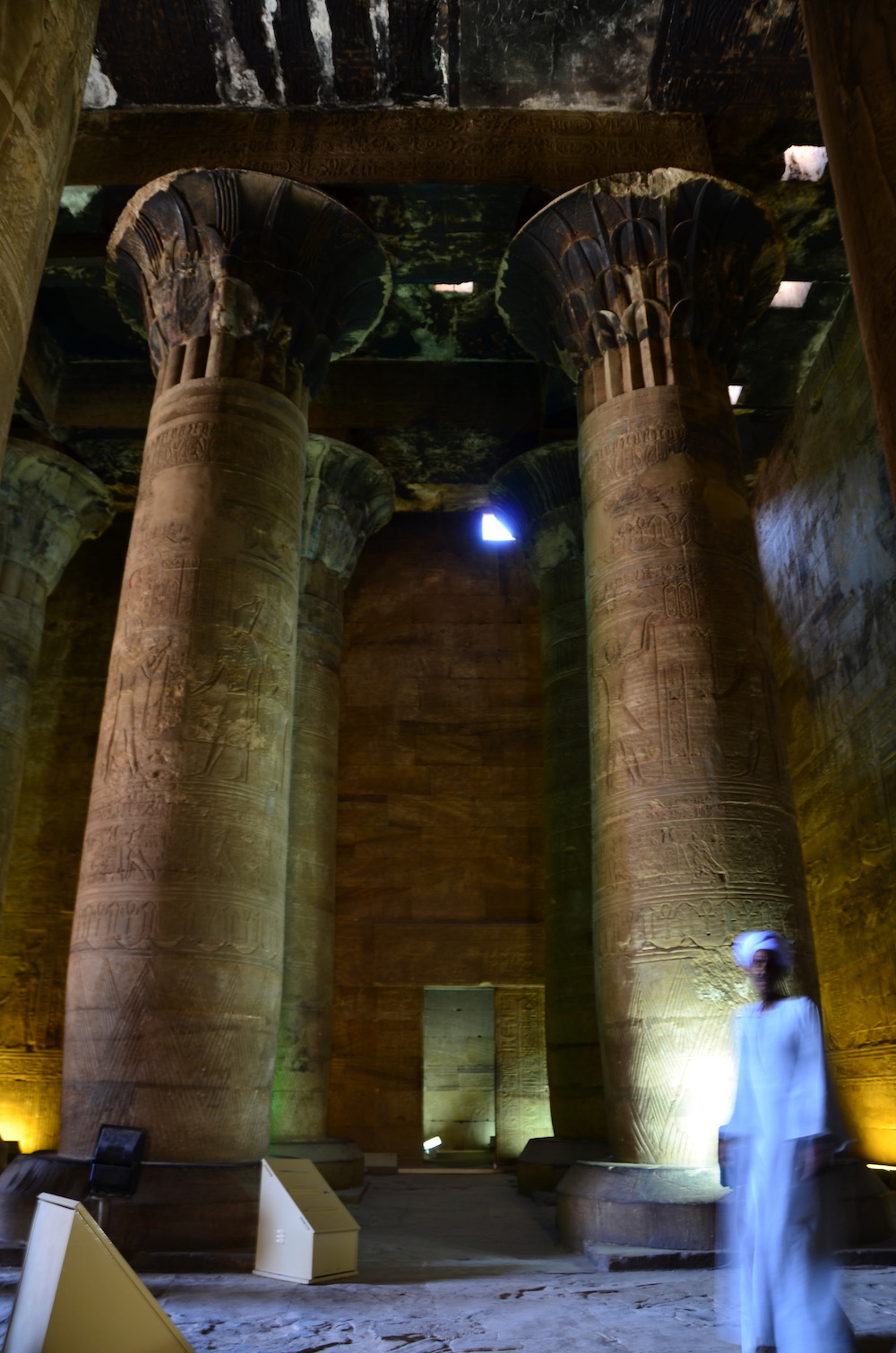 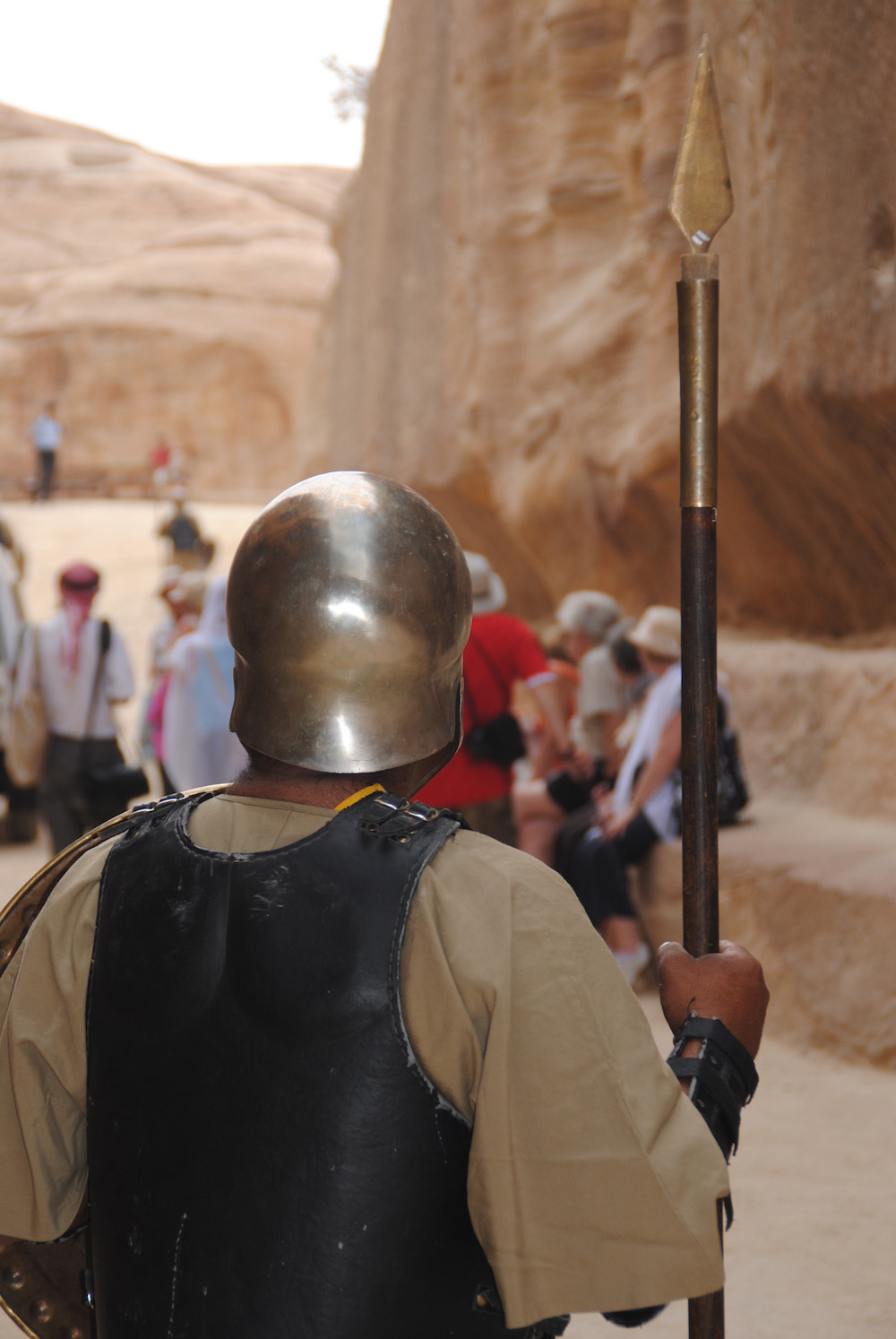 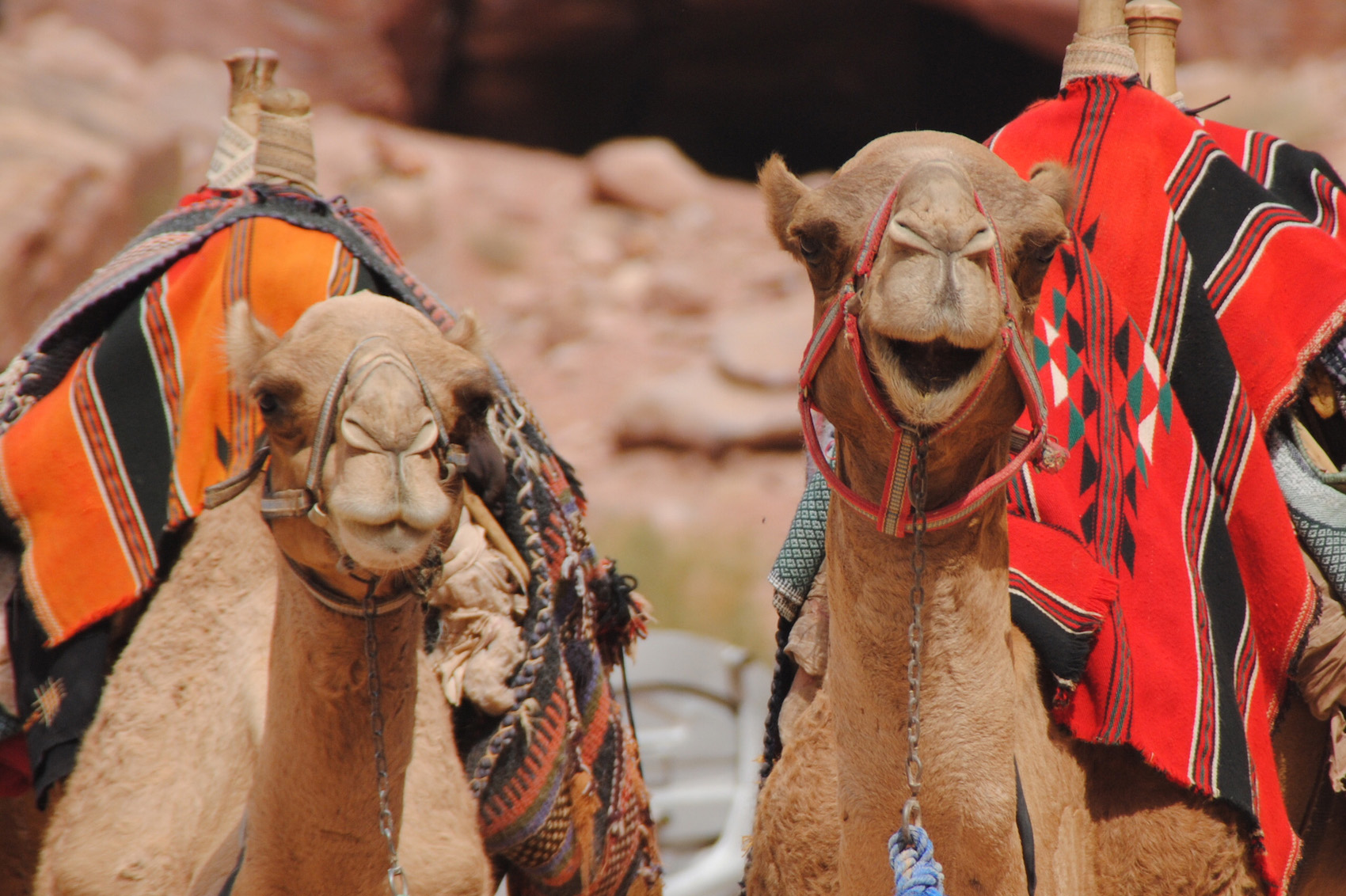 Setting aside Israel for a moment, one reason it’s tempting to believe the Middle East is largely unsafe is due to the travel warnings foreign governments issue there, such as on Travel.State.Gov, which is run by the U.S. State Department.  Judging from these “official reports,” a trip to Yemen or Syria is as good as suicide.

Actually, those are bad examples—or are there? I mean, Syria and Yemen are probably the most war-torn countries in the Middle East and in the world right now, but millions of local people still manage to live there mostly unscathed, whether by ISIS or Saudi bombs, and tourist arrivals still continue (at least in the case of Yemen), albeit at a much lower rate.

Speaking of ISIS, it’s ironic how self-fulfilling their name (Islamic State of Iraq and Syria) has been when it comes to the credit Western media gives them—and, thus, the fear Western people have of them.

While it’s true that ISIS controlled, at one point, a huge swath of land in northern Iraq and Syria, their territorial gains have been mostly fleeting, making the territory in question mostly un-contiguous, which means, for all intents and purposes, you’re not going to get abducted by ISIS unless you deliberate travel somewhere they have a permanent stronghold.

I learned this concept personally when I traveled to Egypt in 2011, just months after the Arab Spring, and right as the void it left was being filled by the Muslim Brotherhood. I walked across Tahrir Square two dozen times, $2,000 camera in hand, and encountered nothing more threatening than local men begging me to marry their daughters.

So, Where in the Middle East Should I Travel?

See, this is the dangerous part of traveling to the Middle East: Getting so overwhelmed with all the amazing things to see and do there that you burn out and maybe skip your trip entirely!

Broadly-speaking, depending of course on how you define the Middle East, you have three choices: The Levant (which includes Israel, Jordan and Lebanon); the Gulf States (i.e. U.A.E., Qatar and friends); and North Africa, at least Egypt and Tunisia. Oman and Yemen, I guess, would qualify as Gulf States. And, of course, Iran. I guess it’s not that simple after all!

(Which is yet another reason you should consider hiring me as your Travel Coach.)