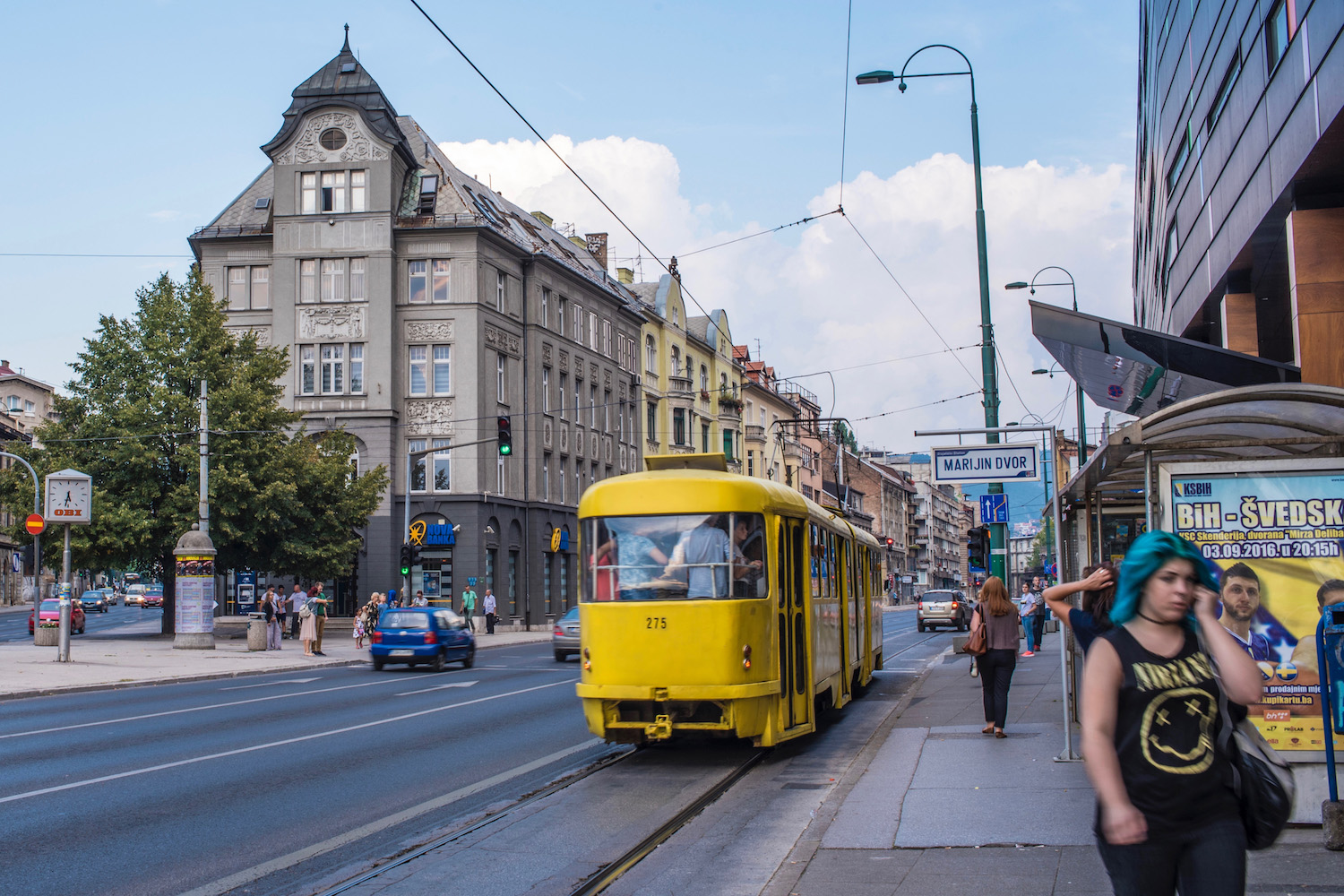 When I first imagined myself spending a few weeks in the Balkans, I thought I would be able to see the entire region (more or less) during this time. The former Yugoslavia was smaller than most U.S. states, after all.

And the roads can’t actually be that bad, I remember thinking as I booked my ticket for 15 days.

Of course, my research quickly revealed to me that the roads in the Balkans are relatively bad, to say nothing of the slow bus speeds and limited bus schedules, particularly between secondary countries of the region. I was barely able to see four Balkan countries (Croatia, Bosnia, Montenegro and Serbia) during the full two weeks I spent there, so I recommend budgeting more time in the Balkans than you actually need.

With this disclaimer given, here’s a run-down of best practices for bus travel in the Balkans.

I started my Balkans trip in Croatia, the most developed country in the region (to the extent that many Croatians balk at their country being termed “Balkan” at all), which furthered my skepticism about the true state of transport here. The CroatiaBus company, among other domestic road transport companies in Croatia, offers fast, frequent and cheap transport most anywhere in Croatia, from Dubrovnik and Split to Zagreb, and beyond.

To be sure, this trend mostly continues within countries like Bosnia and Serbia, albeit with companies that are more utilitarian and less-branded, with buses that offer less in the way of free WiFi and more in the way of opportunities to practice speaking Slavic languages. Relatively speaking, however, bus travel within Balkans countries is straightforward and quick.

International Buses in the Balkans

Where bus travel in the Balkans really falters is internationally, even if one of the countries you travel to or from is developed Croatia. The road distance from Split to the Bosnian tourist mecca of Mostar, for example, is just 100 miles, but the journey took over four hours, in no small part due to a bus transfer just over the border. Likewise, the trip from Sarajevo to Dubrovnik takes around the same amount of time, even though the distance is even shorter.

Some international bus journeys in the Balkans are even more prohibitive to travel than these. For example, it actually takes longer to travel from Kotor, Montenegro to Pristina, Kosovo than to fly there, via Zagreb, and for a similar cost. Of course, not wanting to fly or travel by bus for half a day to a place where I’d only spend two, this infrastructural deficiency led me to eliminate Kosovo entirely from my Balkans trip.

In general, you don’t need to book Balkan bus travel in advance, particularly domestic routes and particularly within countries outside of Croatia. On the other hand, due to high tourist numbers in Croatia, you should book online and in advance (more in that in a second!), especially when traveling busy routes and especially during the summer.

Likewise, international buses in the Balkans tend to be both less frequent more popular, so you’ll also want to book those in advance. Nothing worse than arriving to a bus station, prepared to take a long journey somewhere, only to learn you’ll need to spend another night in the exact same place.

How to Search Balkan Bus Routes

My favorite tool for searching bus routes in the Balkans (and, more generally, for finding ways between destinations around the world) is Rome2Rio. In addition to providing accurate times and routing, Rome2Rio puts you 1-2 clicks away from buying tickets, where possible or necessary, which takes a lot of the stress out of the Balkan bus travel experience.

Have you spent any time traveling in the Balkans? Do you have any tips to make traveling here any less stressful, whether you go via bus or using other means?