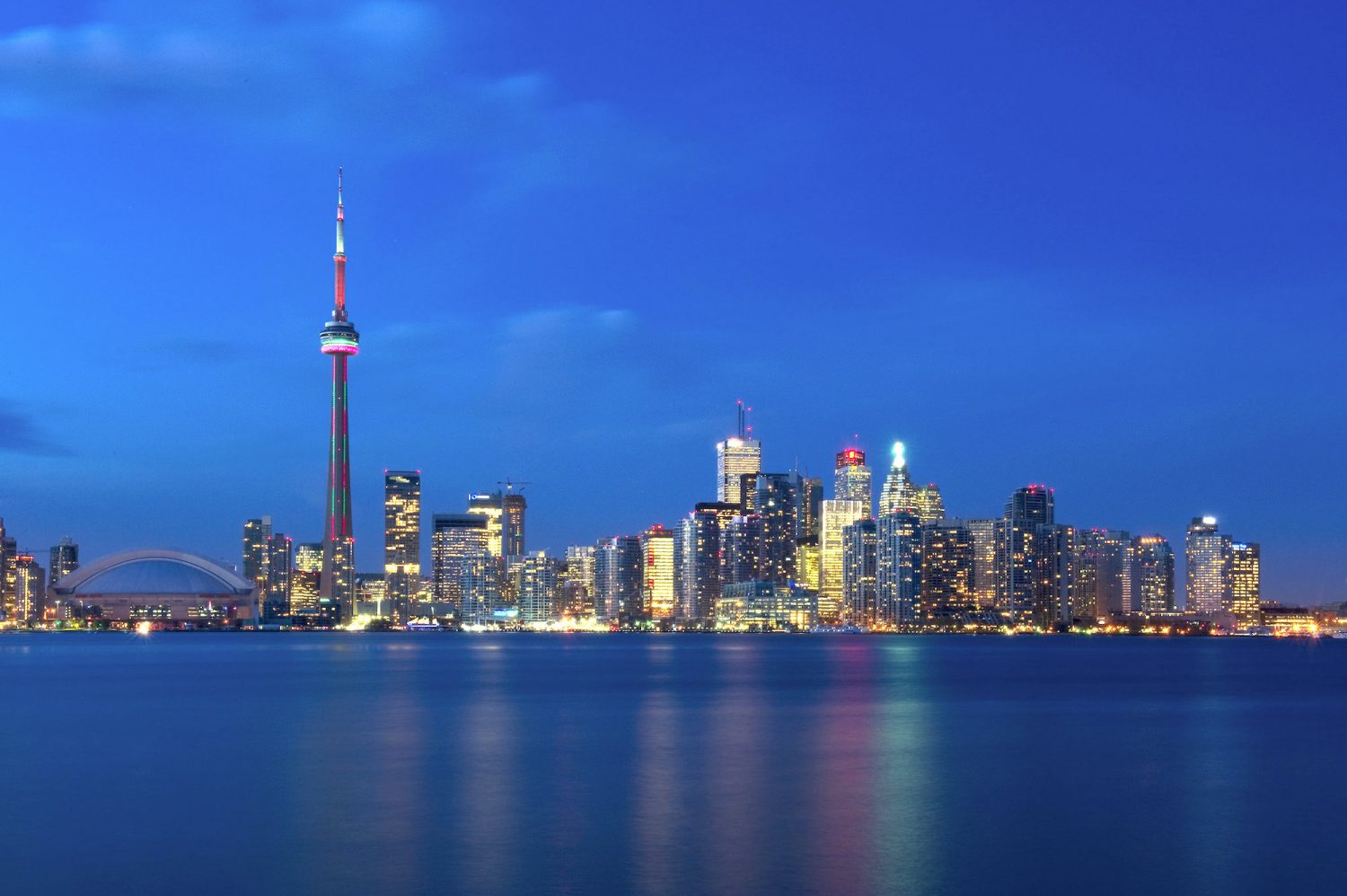 Whether you’re planning a domestic jaunt from within Canada, or are planning to head in from abroad as soon as Canada’s border re-opens, now is the perfect time to research the best Toronto neighborhoods.

Part of this is practical, even if you’re still in a dream-like state of mind. The next few weeks and months are key to crystallizing your inspiration into concrete plans, from choosing a hotel in Toronto (more on that in a second) to structuring your trip around Canada’s largest city.

Of course, as much of the world (and indeed Canada) wades through what is hopefully the last lockdown, keeping future travel in your mind’s eye can be a necessary diversion tactic. Hang tight: It won’t be long before you can explore the most beautiful places in Toronto in real life.

Contents
1  Where to Stay in Toronto
2  My Favorite Neighborhoods in Toronto
2.1  Downtown
2.2  The Beaches
2.3  Yorkville
2.4  Halton
2.5  Kensington Market
3  How Many Days Should You Spend in Toronto?
4  Other FAQ About Travel to Toronto
4.1  Where do tourists stay in Toronto?
4.2  Is Toronto safer than New York?
4.3  Is Toronto expensive?
5  The Bottom Line

Where to Stay in Toronto

Before I get into the best Toronto neighborhoods, many of which will only require an afternoon or few hours of your time, I thought I’d briefly touch on where you should search for Toronto hotels. As a general rule, staying more central will afford you more flexibility, particularly if you endeavor to get around without a car. This doesn’t necessarily mean you need to stay downtown; I personally love the eclectic offerings in the Chinatown area.

No matter which part of Toronto you end up choosing, you should also consider the wide range of accommodation types available. In particular, renting an apartment on Airbnb (or any other site) is attractive if you plan to stay longer than a few days—it’ll make you feel as if you’re “living” in Toronto. (P.S. If you’re planning to spend a decent amount of time in Canada after the pandemic, make sure to check out my guide to Montreal!)

My Favorite Neighborhoods in Toronto

Far more than the city’s central business district, Downtown Toronto is also a major tourist attraction. Most notably, downtown is home to the CN Tower, which is not only the symbol of Toronto, but is also one of the most recognizable landmarks in Canada more broadly. Other things to do in downtown Toronto include the Royal Ontario Museum and the upscale Bloor Street shopping district.

If you’ve never been to the city, you might question why I list a place called The Beaches among best Toronto neighborhoods. That’s because the name of this area, which includes not only the lakefront but the independent boutiques of trendy Queen Street East, refers to its geography, but isn’t limited to it. As far as actual beaches, I would highly recommend that you read the article Toronto.com has put together about where to get some sun and surf in the city.

If you’ve ever attended the Toronto Film Festival (or wanted to attend it), you might recognize the name of Yorkville. Many film festival venues are here, to say nothing for the propensity of the Hollywood crowd to stay here during the event. Other ways to occupy your time in Yorkville including walking amid the seemingly countless Victorian-era homes here, or shopping along Mink Mile, named for the large number of luxurious shops along it.

Although this part of the Toronto area is not often listed as one of the best Toronto neighborhoods, Halton real estate owners will be the first to tell you how exquisite their restaurant options are. From the fine dining on offer at The Carriage House Restaurant & Wine Bar, to the French and Italian inflections you find sampling top dishes at Loondocks, to the simple pleasures of the Tin Cup Sports Grill, an excursion to Halton is worth it, if only for the culinary aspect.

Kensington Market is a delicious part of Toronto—literally. This is true whether you step in for a bite or cup at any of the cafes, shops or tasting rooms along Dundas Street, where cuisine from all around Canada and the world is on offer, or discover Toronto’s Chinatown. This might just be the best place to enjoy Chinese food and culture in North America, whether you prefer Cantonese-style dim sum, or tastes more typical of Beijing or Hunan.

How Many Days Should You Spend in Toronto?

Toronto is a massive city, both in terms of the places to visit and things to do, as well as its geographical spread. While I generally suggest a stay of around three days in most world cities, I would say that Toronto demands more, assuming you can afford it. Spending 4-5 days in Toronto is really ideal, particularly if you plan to take a day trips from the city, and aren’t just going to explore the city center (as fulfilling an endeavor as that is—trust me!).

Beyond considerations about the best Toronto neighborhoods, there’s also typical Toronto weather to think about. Given that at least one of your days will likely feature less-than-ideal weather, particularly if you’ve come at any time other than the peak of summer, you’ll want to stay more days rather than fewer. This is especially true if you plan to take a day trip to Niagara Falls—you absolutely don’t want to come here on a cloudy or rainy day!

Other FAQ About Travel to Toronto

Where do tourists stay in Toronto?

Most tourists in Toronto like to stay in central areas of the city, as convenience is key in such a large, diverse and dynamic city. From some travelers, this entails staying in downtown proper, while others may prefer to be in the heart of the entertainment district, or even in Chinatown for the culture and cuisine.

Is Toronto safer than New York?

Toronto is much safer than New York, and not just because Canada’s gun laws are much stricter than those south of the border. Another reason many big city lovers end up preferring Toronto over NYC? Toronto is one of the cleanest big cities in the world—no rats here!

Toronto is extremely expensive—it’s difficult t0 travel here for much under 200 CAD per person, per day, taking into account the cost of accommodation, activities, dining and transportation. With this being said, you do get what you pay for, or pay for what you get. Toronto is one of the safest and most enjoyable destinations anywhere in the world!

Which of the best Toronto neighborhoods I’ve mentioned in this post is your favorite? I know it’s be difficult for me to choose which one is first on my post-pandemic bucket list. Part of this will depend on when I visit. If I come during the summer (which is likeliest), I’ll probably want to spend a lot of times in the beaches, where actually on the lake, or simply dining outside with views and the breeze. On the other hand, it could be that I simply stick to Kensington Market and eat my way (it’s always about food—you see?) through the dim sum shops of Chinatown, which may have you feeling like you’re in Shanghai. Either way, I can’t wait to be back in Toronto—I know you feel the same way.