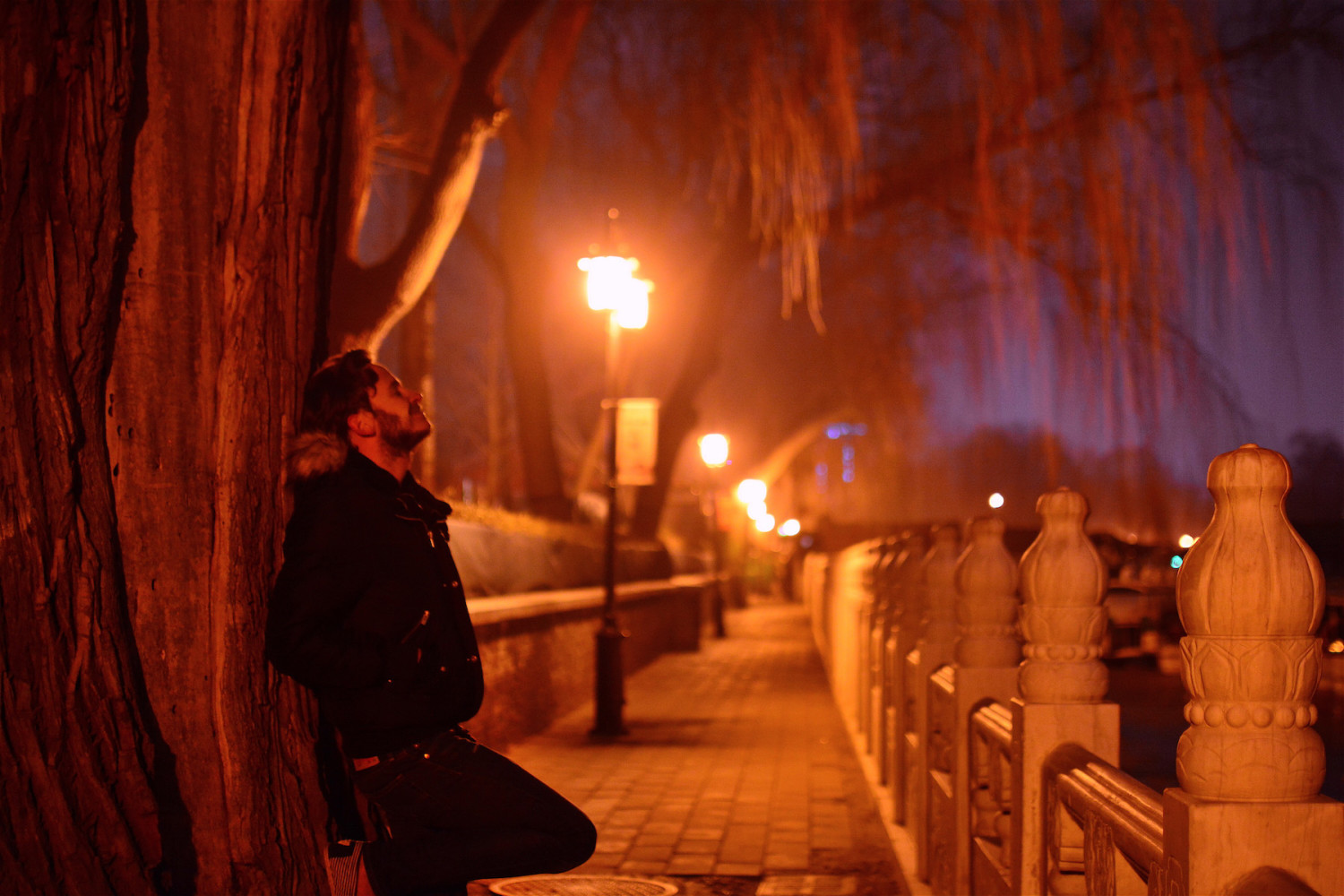 Beijing, China: January 1, 2015. The sun is a dim, orange blur as my plane lands perpendicular to its struggling rays. I board a train. It speeds toward the city center and the sun—or what’s left of it—has nearly descended beneath the horizon, the smoggy air tinged a delightful rosy color that belies its toxic composition.

The sky has darkened by the time I exit the station and begin walking toward Houhai Lake, but to a deep, blood-red color instead of black. I feel like I’ve arrived on a different planet but really, it’s just a different year.

To hear the media tell it, of course, Beijing is both another world and another time: The Earth of a dystopian, destroyed future. But being in China’s capital has always brought me an existential sense of satisfaction, shit-talking heads and shitty air quality be damned. I can’t explain it. 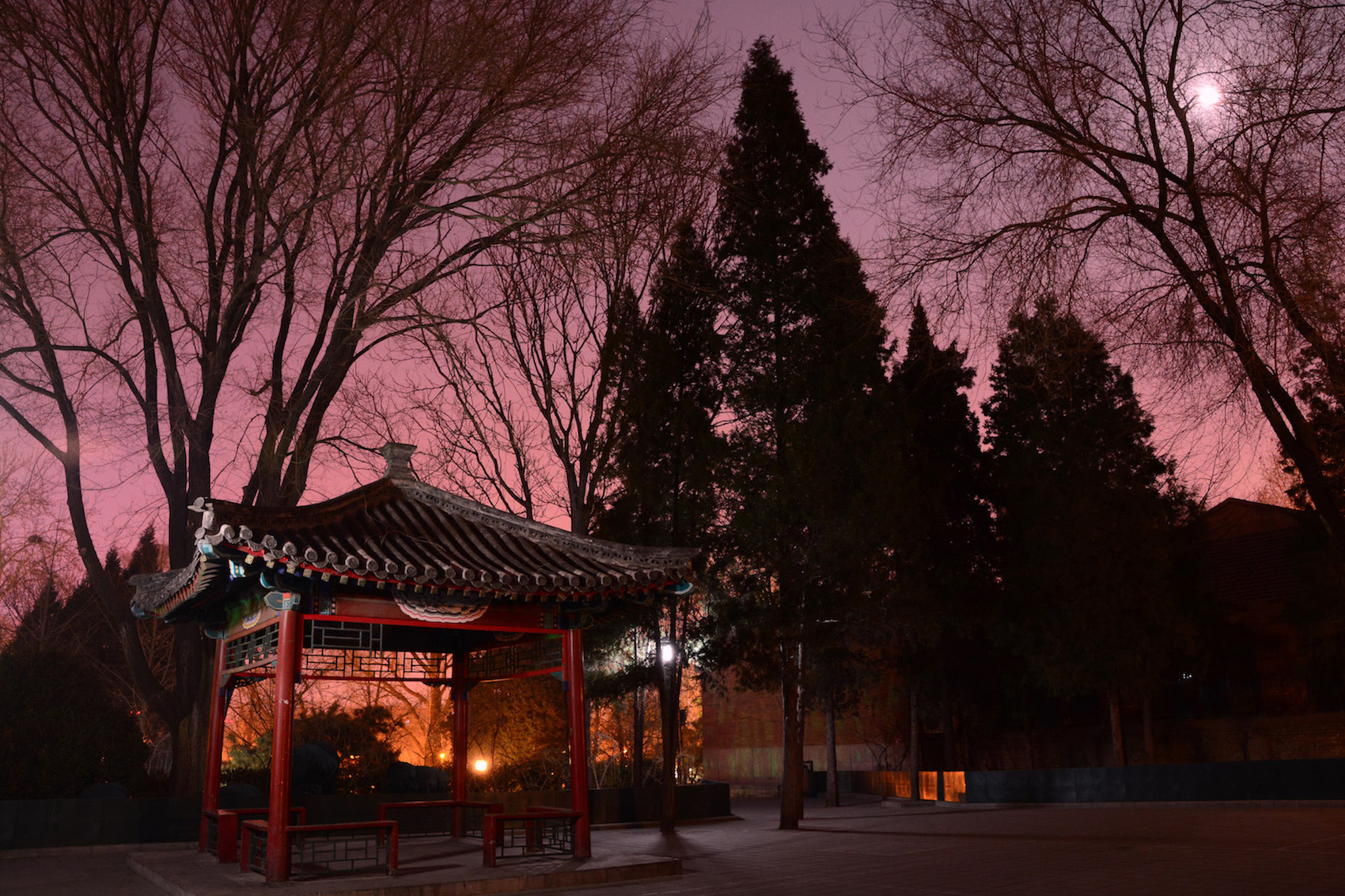 If there is one thing has defined 2015 for me, in my travel and otherwise, it’s the dissonance (and often, the complete contradiction) between what should make me happy and what actually does.

By and large, my most contented experiences this year were the ones I had alone. Discovering the charms of cities like Washington, D.C. and Osaka, Japan. Risking life and limb as I drove under the aurora in Iceland or in search of amethyst beaches along the central California coast. Flying in international business class for the first time. Communing for the 11th, and then the 12th, and then the 13th time with my spiritual home of Bangkok. The various epiphanies and realizations I had with regard to my travel photography and the sweet fruit putting them into action bore. The unstrained, unashamed hedonism of my triumphant return to Tel Aviv. 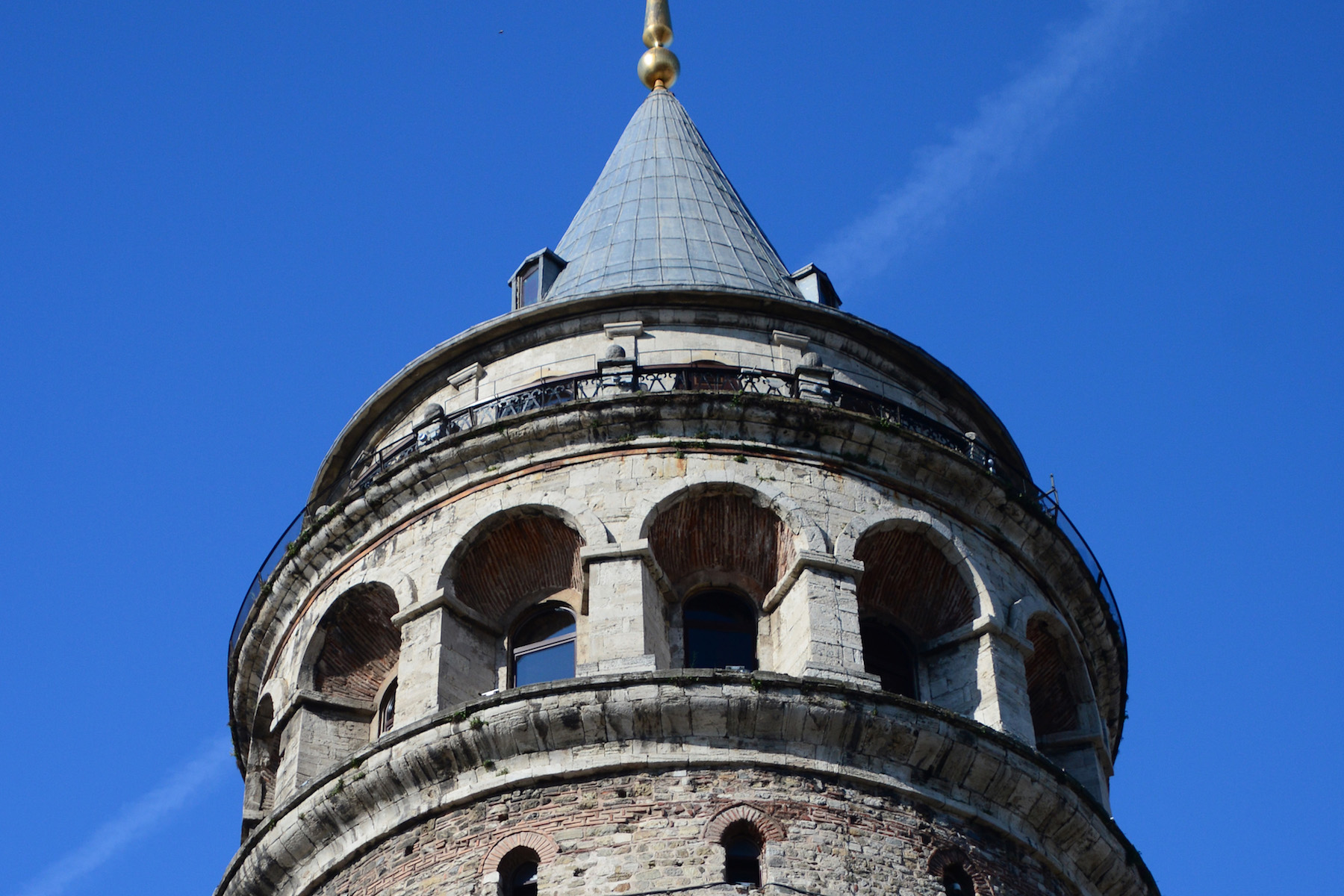 It’s early one Sunday morning in May and I’m in Istanbul’s Taksim Square, about to head down Istiklal Street toward the Golden Horn. I’ve just been on an exclusive trip of Turkey—”VIP” doesn’t come close to describing what I experienced—yet strangely, the inconsequential discoveries I make along my walk are infinitely more fulfilling: The family of cats that has made a home of a shuttered fast food stall; the hungover club kids ordering Turkish tea off a traditional merchant’s copper tray; the timeless sight of Galata Tower, pricelessly without a single other tourist.

Indeed, some of my biggest frustrations of the year came in conjunction with “press trips,” i.e. the ones people who aren’t bloggers (potentially, you) refer to as “getting paid to travel”; the sort of trip I used to dream about getting invited on when I was a new blogger. Note that this frustration comes not from a sense of ungratefulness—in most cases, press trips do actually entail getting paid to travel, often quite handsomely—but because the style of travel such trips necessitate—tour guides, set-in-stone itineraries and a minimal amount of alone time—just doesn’t fit with who I am.

My apologies to the tourism authorities of Israel, Antigua and yes, even Thailand; to Turkish Airlines; and to the GMC corporation: It’s not you, it’s me.

It’s not your generosity, which empowers me to see the world with you; but my acceptance of it, which obliges me to experience it in the way you want me to. I’m neurotic. I’m sorry.

And it’s not just tourism boards and airlines and big companies: I travel much better by myself than anyone else at all, even with people I know well and love dearly. Exploring Cuba with my long-time travel buddy Dora; getting to know Costa Rica with a very special stranger; and, especially, driving through the pristine Canadian province of Alberta with my sister Stephanie, who is far and away the most important person in the world to me—all of these trips made me happy, I admit, but there was something missing from each of them. 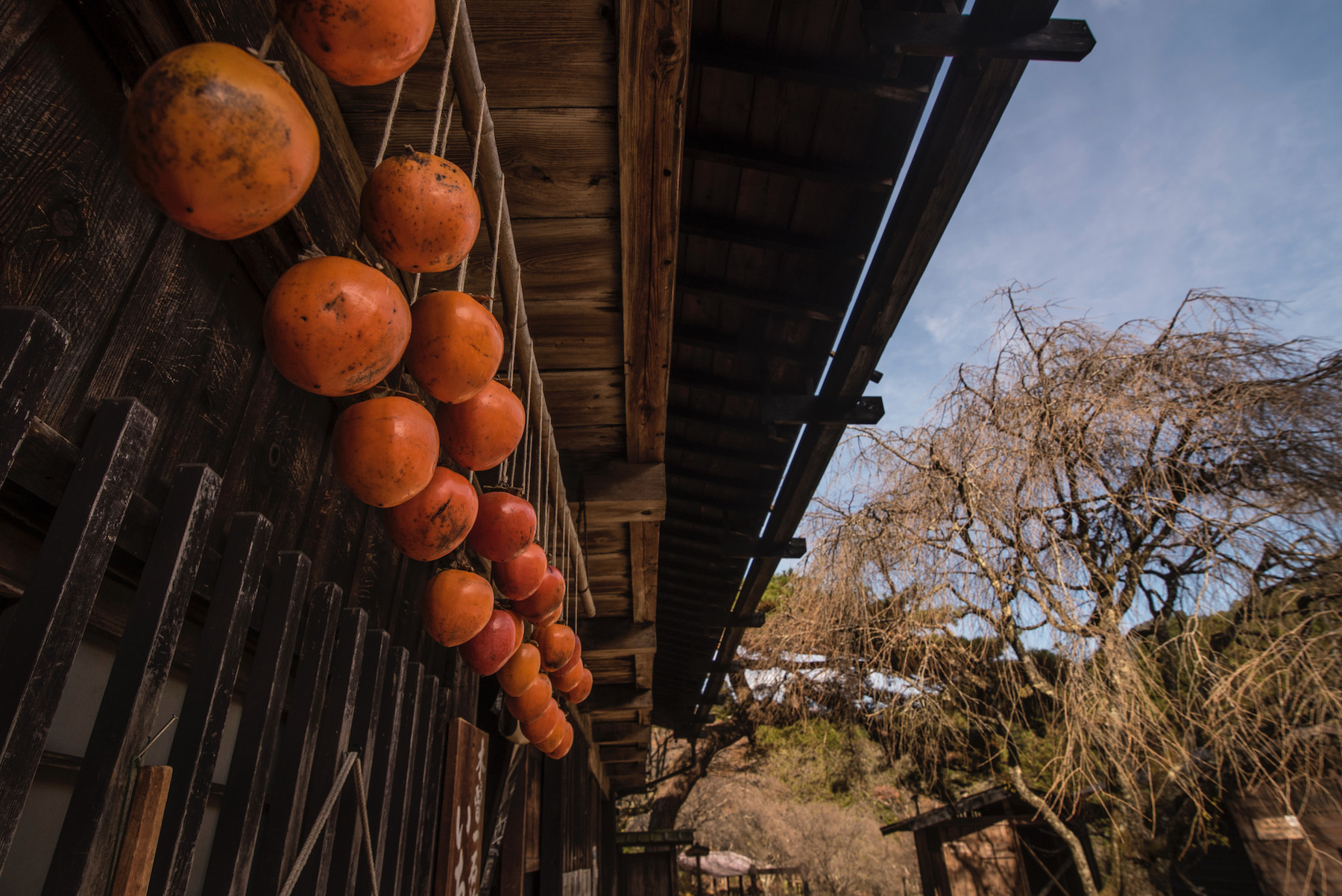 November 12. I’m walking along the remnants of Japan’s Nakasendo, an ancient trading route between Kyoto and Tokyo. I’m supposed to be awestruck by the juxtaposition of fall colors with the Edo-era buildings that line the trail, but instead I’m hurried and horrified.

Just seconds after having heard the buzzing of an oriental hornet, the kind whose stings leave wounds like bullet holes, I see the sign. Ring bell to alert bears, it read, in calm Times New Roman.

The closest thing I’ve seen to a person the previous hour is a dozen persimmons one left drying on a string outside his house (I guess that’s what attracted the hornets) and I’m fearful for my life. But more than that I’m thankful for it. 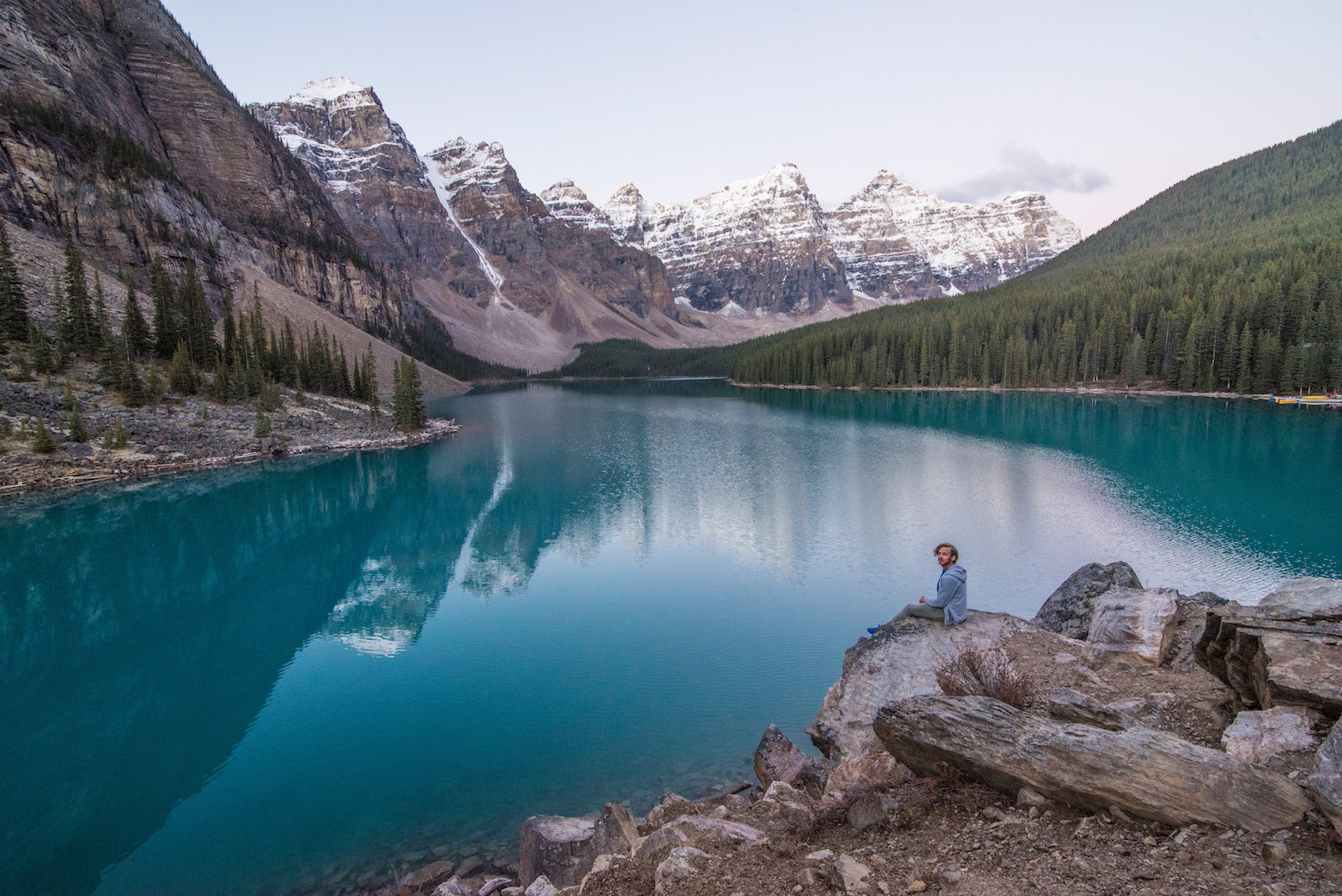 There is a difference—a small one, to be sure, but one profound and pronounced enough that it has kept me up on more than one occasion—between happiness that resides on my face and in my heart and the inexplicable, existential satisfaction places like Beijing and Sunday morning walks down Istiklal Street and brushes with death in the Japanese Alps make me feel in every cell of my body, even the ones that haven’t been born yet.

And as I wait to board my last plane of 2015, one that will take me to the city of Edinburgh, Scotland for a huge party that would totally terrify me if I wasn’t being paid to attend it, I hope for one of two things in 2016.

Ideally, my definitions of happiness and satisfaction will begin to converge. More likely, however, I will wake up to the fact that I can only truly have one of these, choose it and jettison the other—probably happiness. If I’m honest with myself, I’d rather be able to write an essay like this every year—or a list like this—then spend 365 days in bliss.

I’ll learn how to breathe in Beijing, so I can continue feeling as rosy as its delightful, toxic skies.