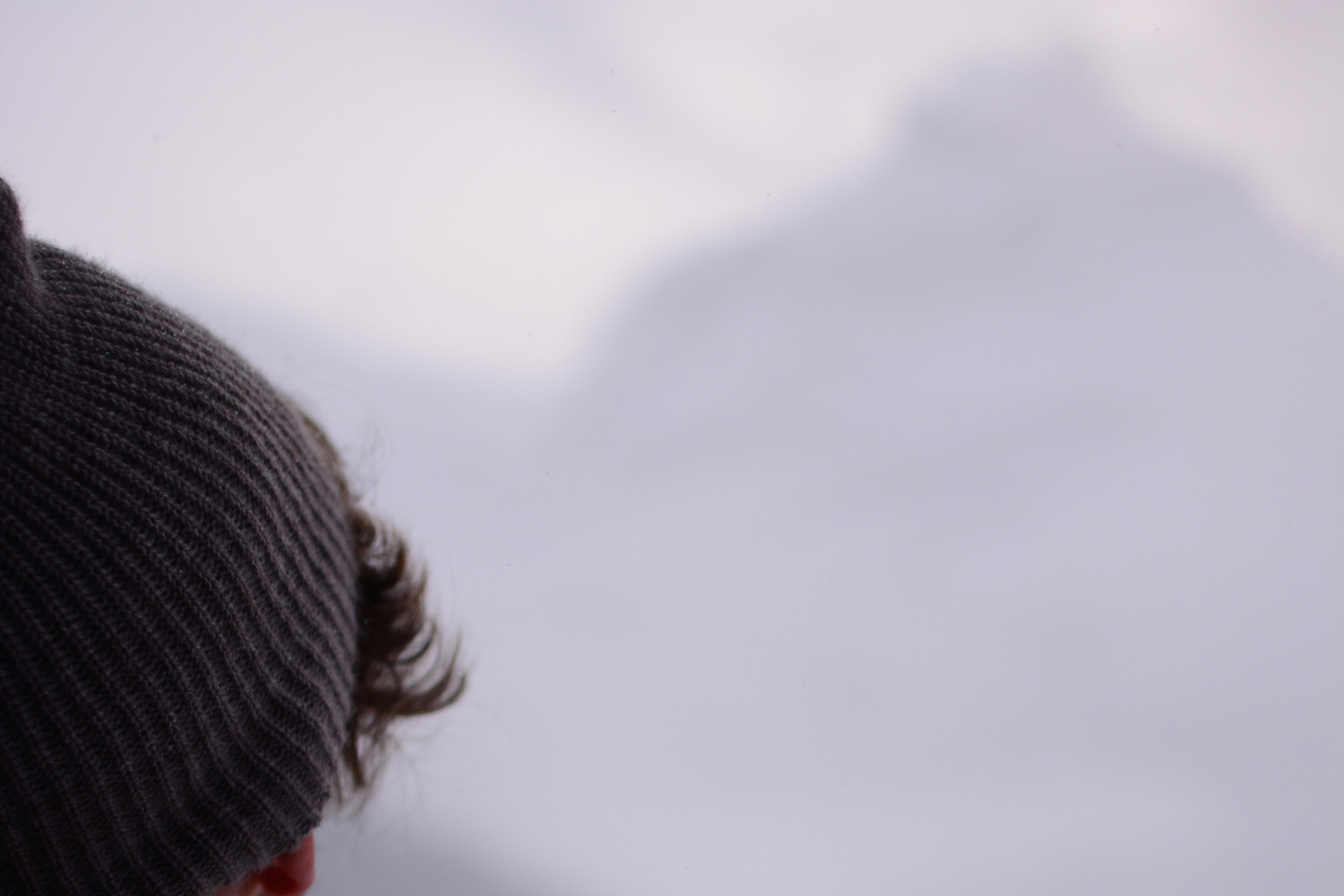 Bianca and Anthony hadn’t been gone five seconds when the first swarm of teenagers descended upon the ski bar. Before half a minute was up they had infested both of the tables adjacent to the one where I was sitting. 15 or so seconds after that, they’d helped themselves to the free seats next to me, without even asking – I could hardly see majestic Mt. Titlis above me anymore, let alone the far end of the table.

Who fucking raised these animals? My initial defensiveness soon gave way to a more insecure line of thinking. I bet I look like an alcoholic – Bianca left her wine and Anthony his beer.  And then, as a straggling barbarian took the last free seat next to me, without so much as making eye contact or breathing in my general direction, paranoia. They know who I am – that’s why they don’t bother saying anything.

(No, I didn’t think they’d read my blog, let alone that they could read at all.)

When I was growing up, my father’s job made us move a lot, a fact to which I credit not only to my perpetually itchy feet, but my perpetual status as the “new kid” which, during grade school, made me a perpetual target for ridicule. I had mostly transcended this archetype by the end of high school, but you’d be surprised how easily – and, sometimes, how unexpectedly – I fall back into it.

You’re 30, I reminded myself, as I looked off into the snowy distance, silhouettes of the hellians half my age indistinguishable from the evergreen trees that carpeted the mountainside. Get the fuck over it. 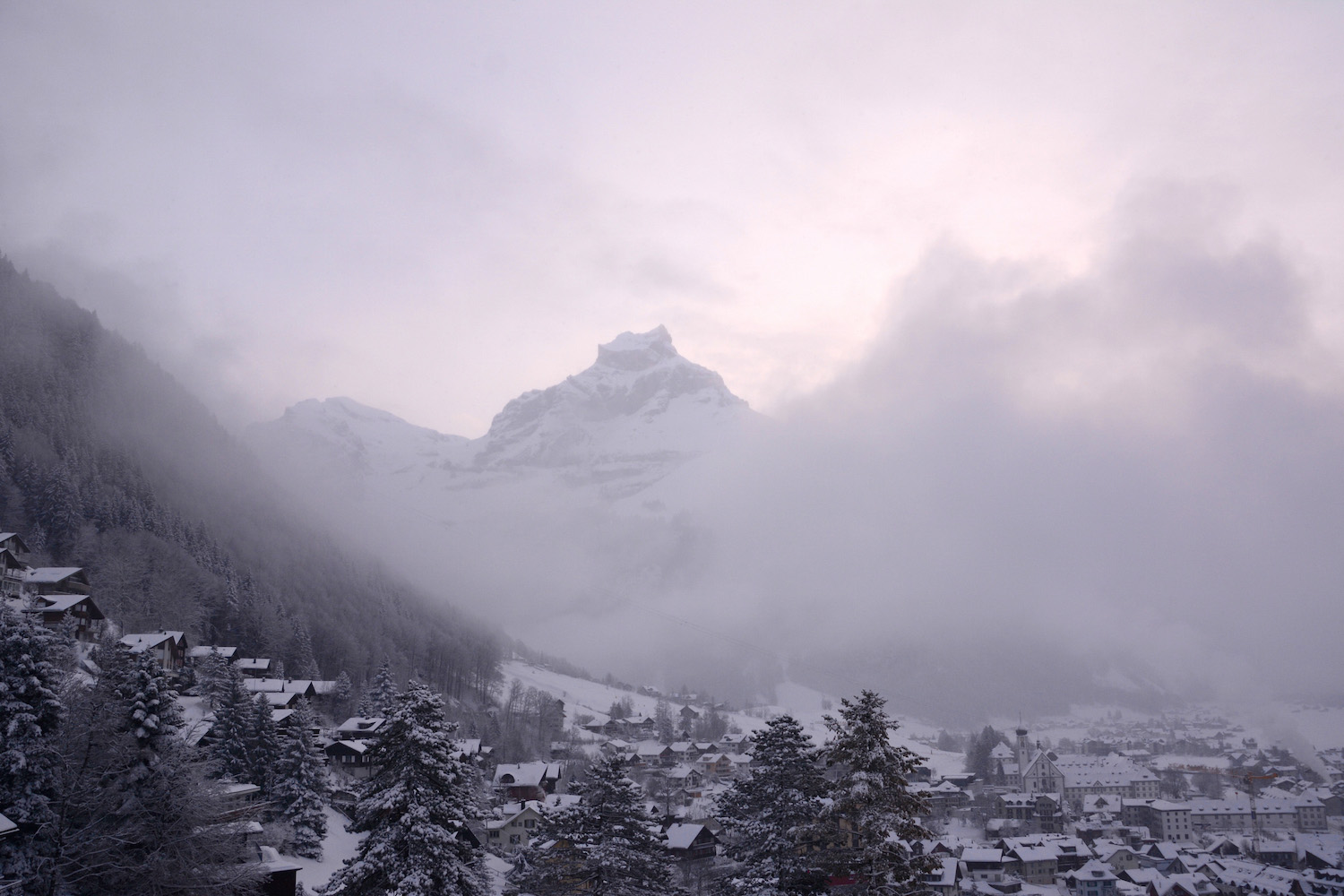 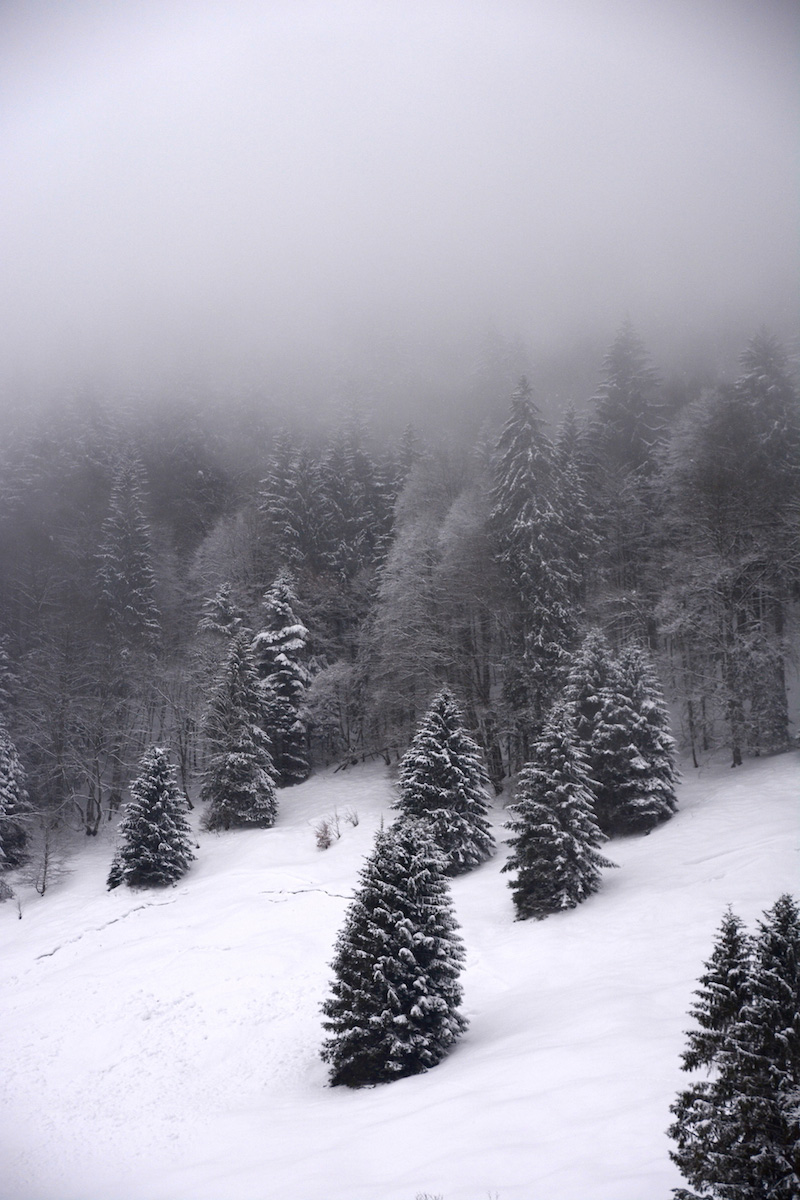 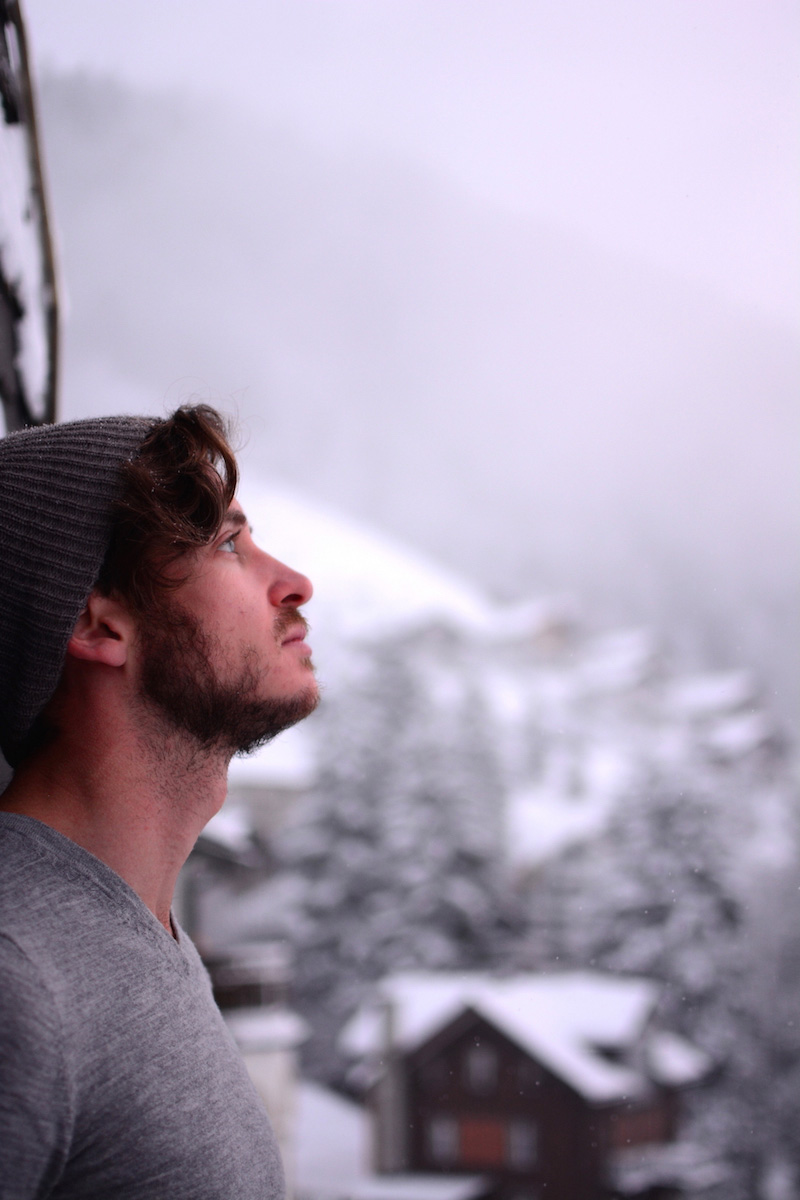 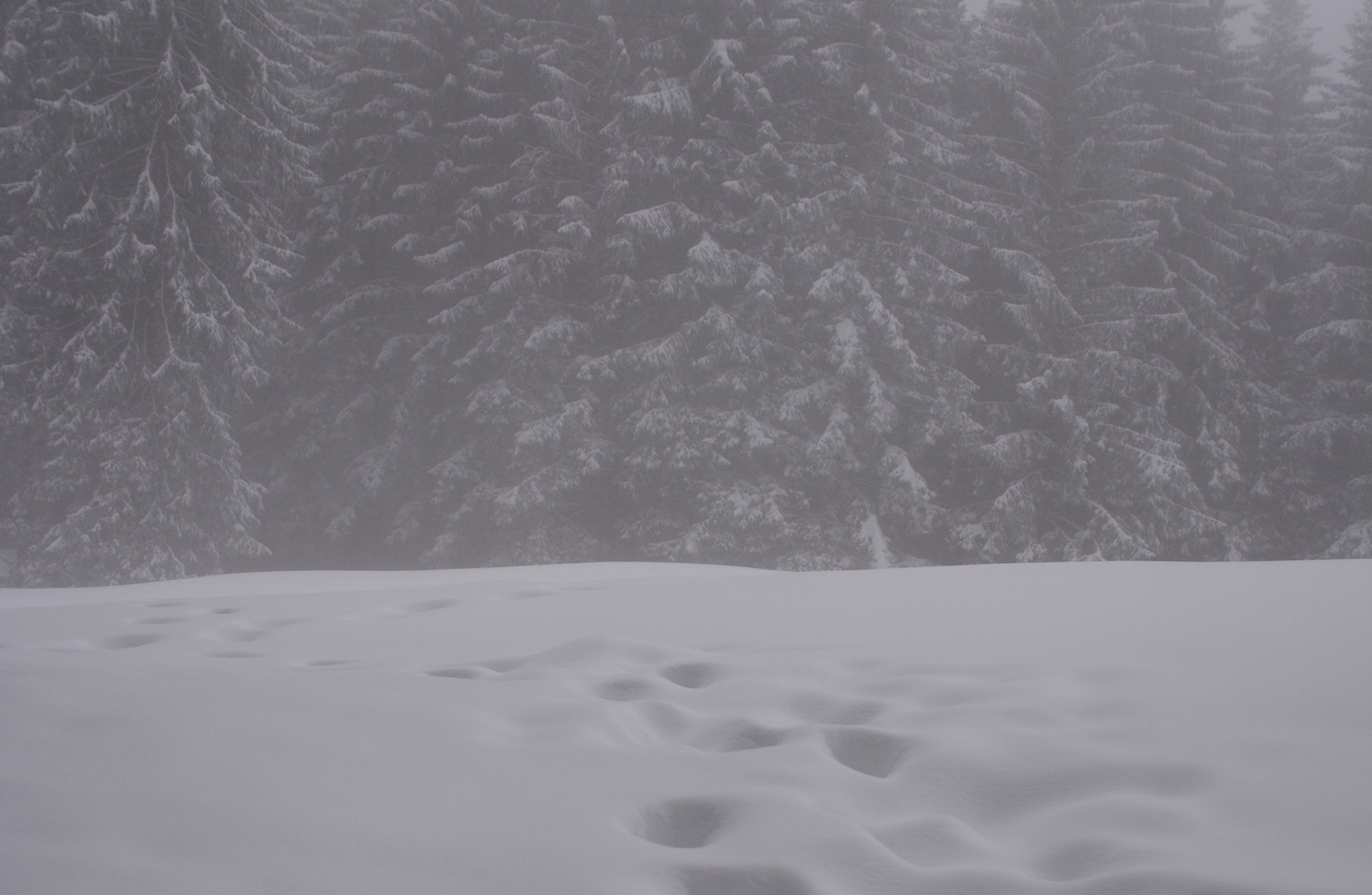 I’ve taken a big trip for each of my past several birthdays, and each time I’ve had some demon to conquer, some existential crisis to manage.

I turned 25 onboard a train from Thailand to Cambodia, where I took inventory of my progress in life up to that point – I was in a state of denial. But it was this denial that catalyzed my transformation from disgruntled English teacher to full-time traveler, so I guess denial is not always a bad thing.

By the time 26 rolled around, I had quite literally been around the world, and was headed south to Peru from my re-established base in Austin, TX. It was meant to be a triumphant trip – South America always had been at the top of my bucket list – but as my body was scaling salt flats and lost cities, my mind was re-assessing my heart’s strange tendency to love only stoic, unfeeling men.

It was hatred, not love, that sat beside me on my 27th birthday, which I spent surfing on a kangaroo-filled beach in Australia. I don’t hate kangaroos, but I harbored a great deal of resentment for several people in my life – namely, my roommates at the time and a close friend of mine who gave me the silent treatment for six months – and the vast emptiness of the Pacific Ocean proved a great place to let go of it all.

I found myself south of the equator for the third year in a row when I turned 28 and, as had been the case at 26, fresh out of a relationship. But as I backpacked eastward along the coast of South Africa, it wasn’t the dissolution of that particular relationship I had to get over: It was the nature of my own vulnerability, or lack thereof.

One of the world’s most elaborate funeral celebrations served as a backdrop to my 29th birthday, which I like to think parallels the death/rebirth that occurred in me by the time I departed Indonesia a few weeks later. I had long since transcended the ordinary life I once felt confined to; I had extensively explored my relationships with love and hatred; and I had come to terms with the consequence of both lacking and excessive vulnerability. 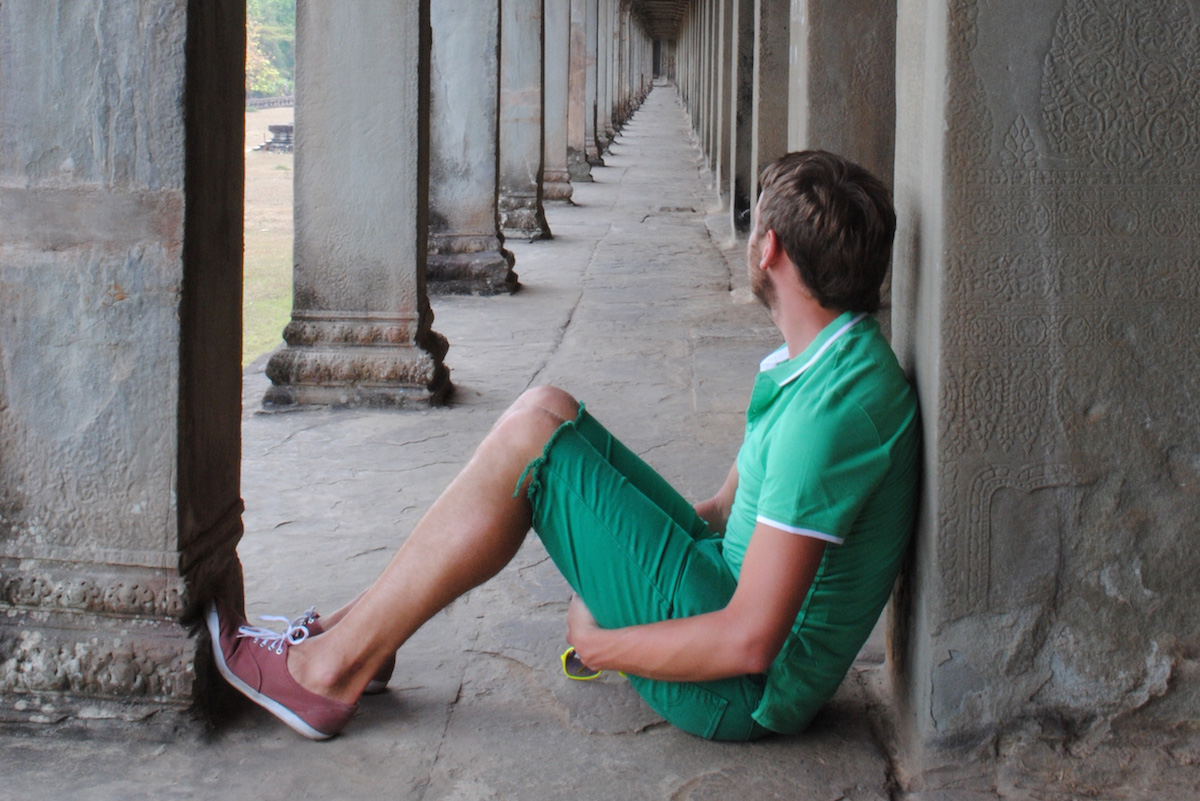 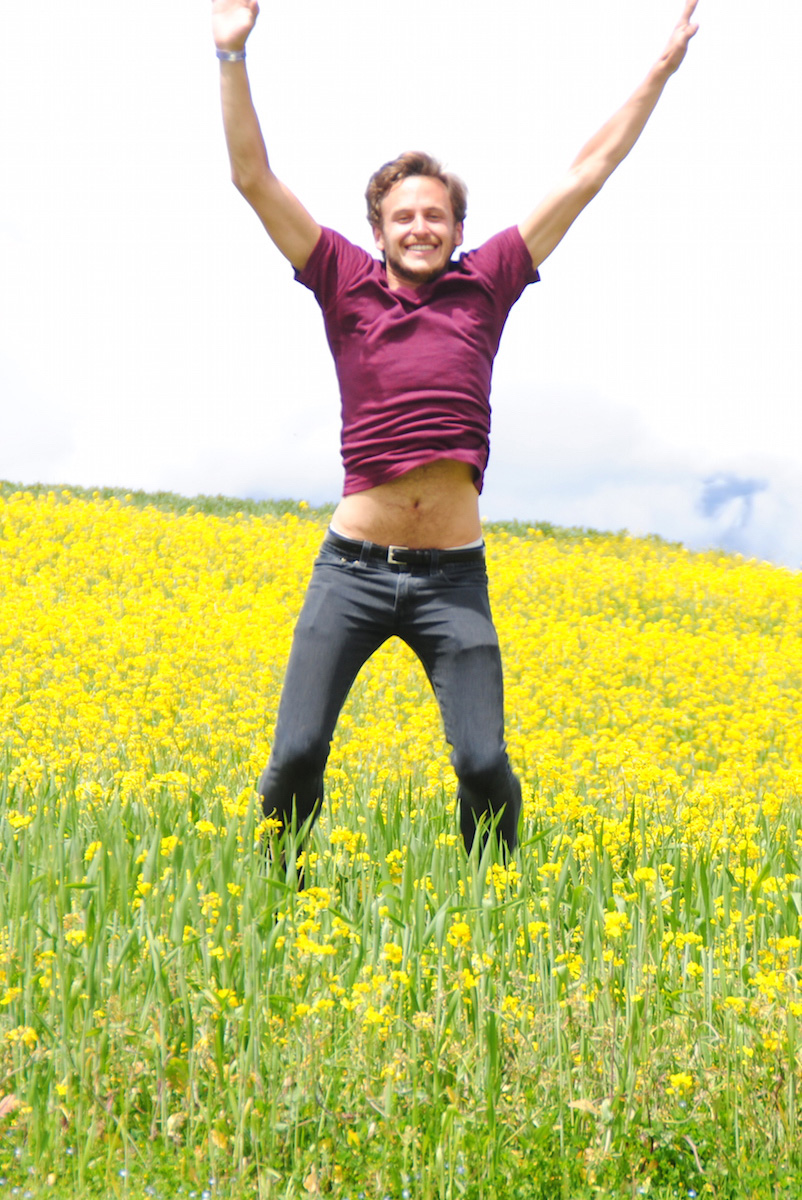 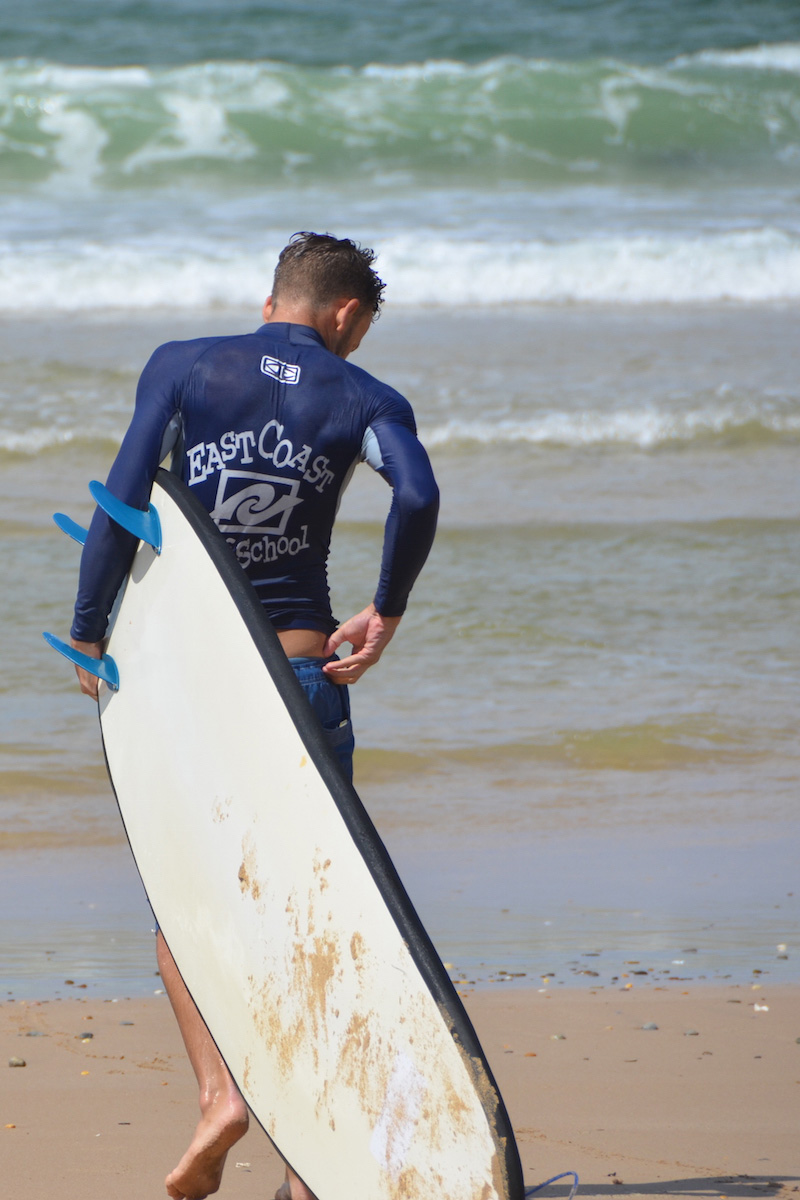 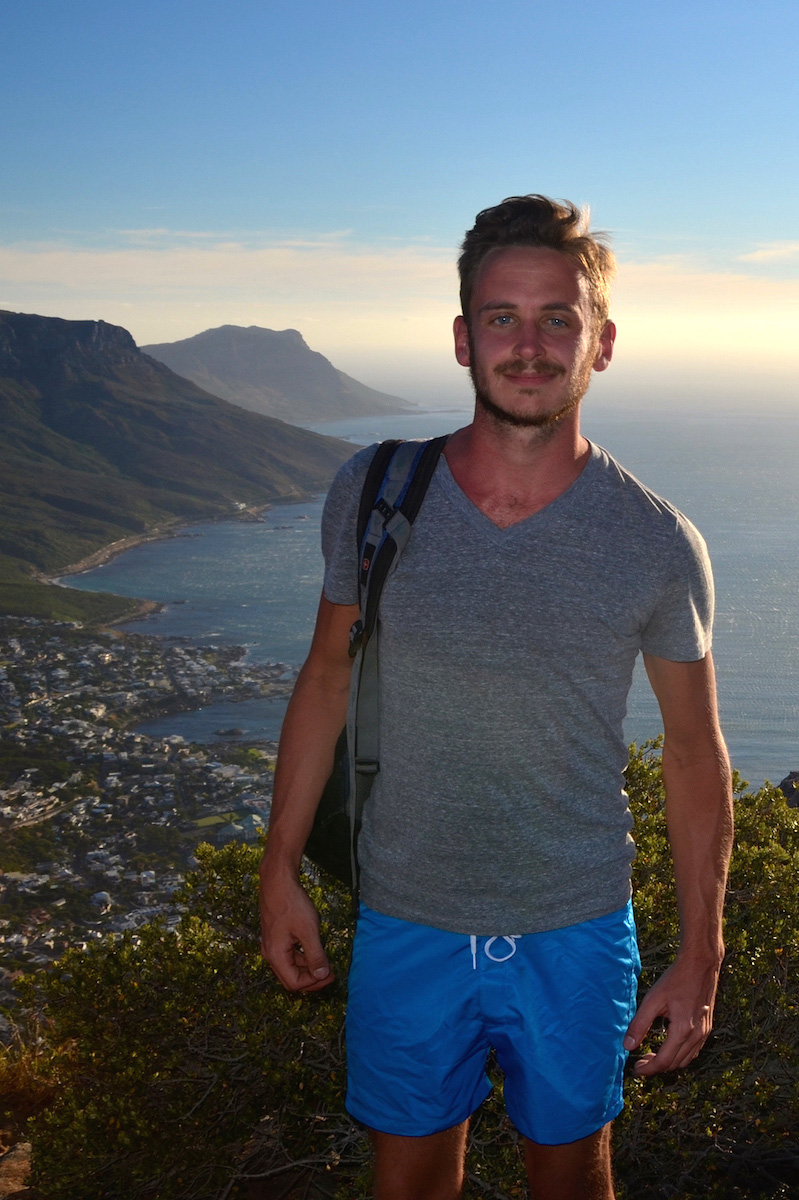 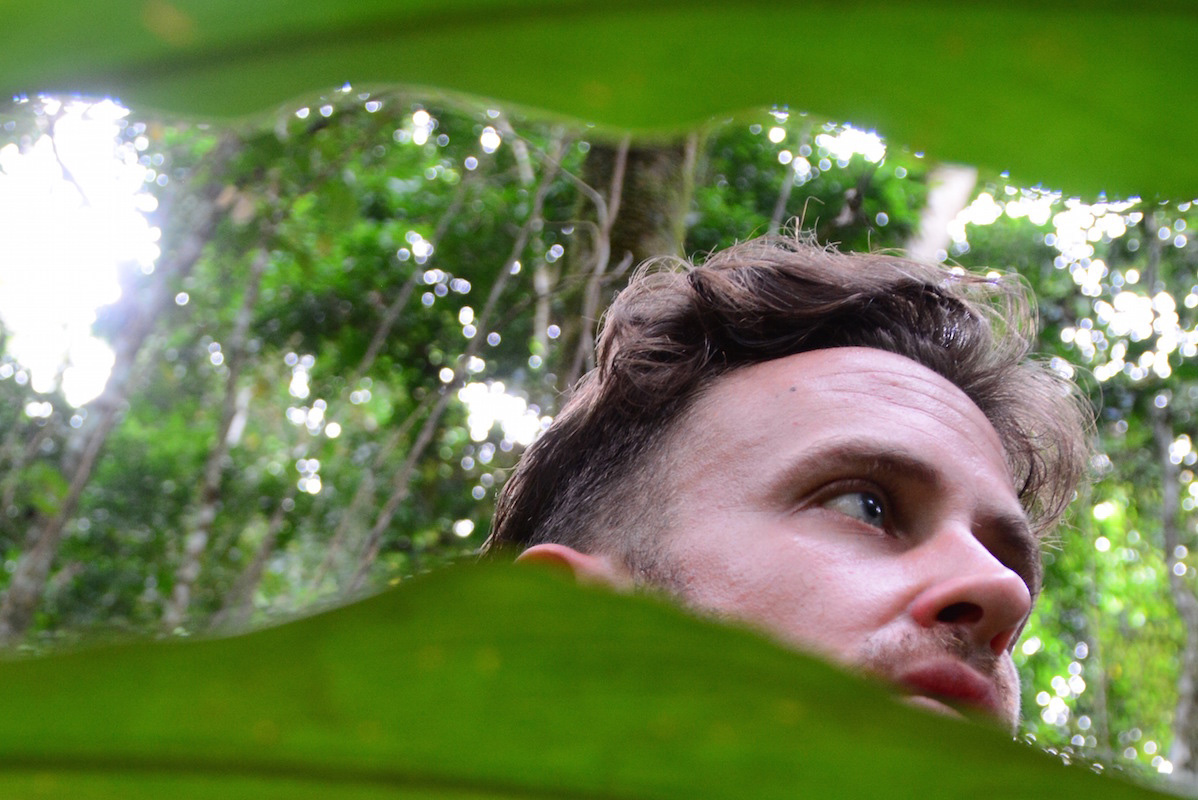 My decision to celebrate the big 3-0 in the Swiss Alps broke with tradition for many reasons,  first and foremost that it was a cold place (which was of course a big trend for me this winter, with trips to Manchuria and Hokkaido under my belt). It was also the first birthday in many years I spent in the company of others – my best friend Bianca and her husband Anthony, whom I hadn’t seen since their wedding (which I photographed) in late 2013.

Coming full circle with the denial that defined 25, 30 has been about acceptance, and not just of the leading digit of my age changing for the first time in a decade.

It’s about accepting that yes, in spite of my independent spirit, I don’t really love to be alone; that I don’t hate winter; that I don’t need to visit a completely new country (I’ve been to Switzerland five times before) to have a new and worthwhile experience. 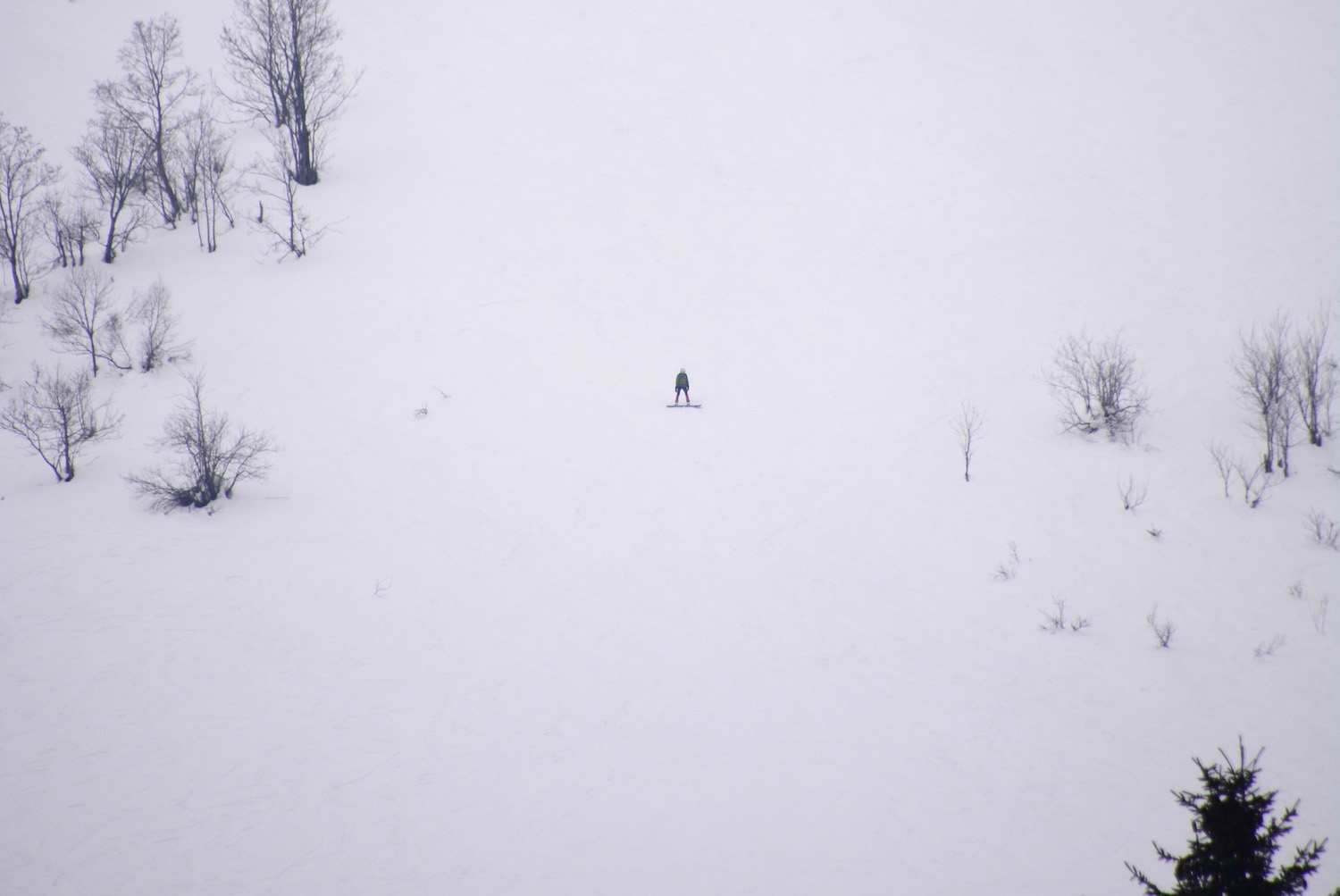 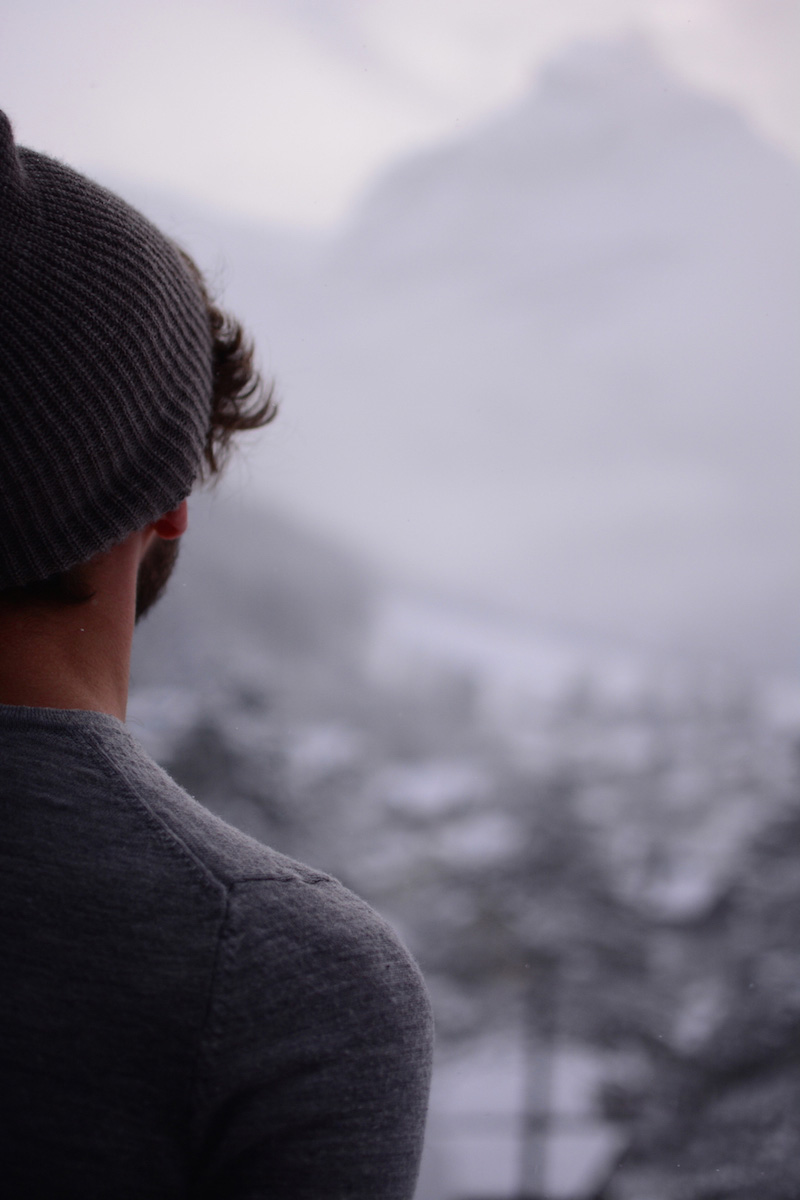 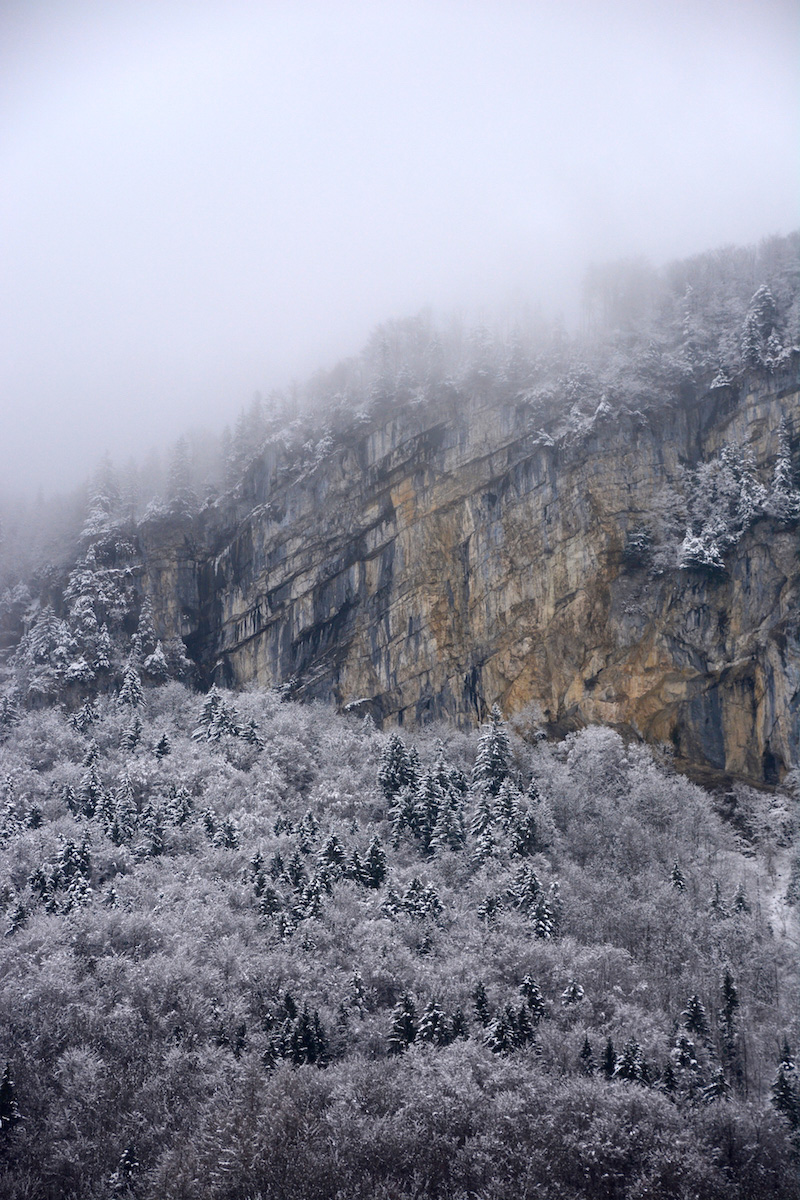 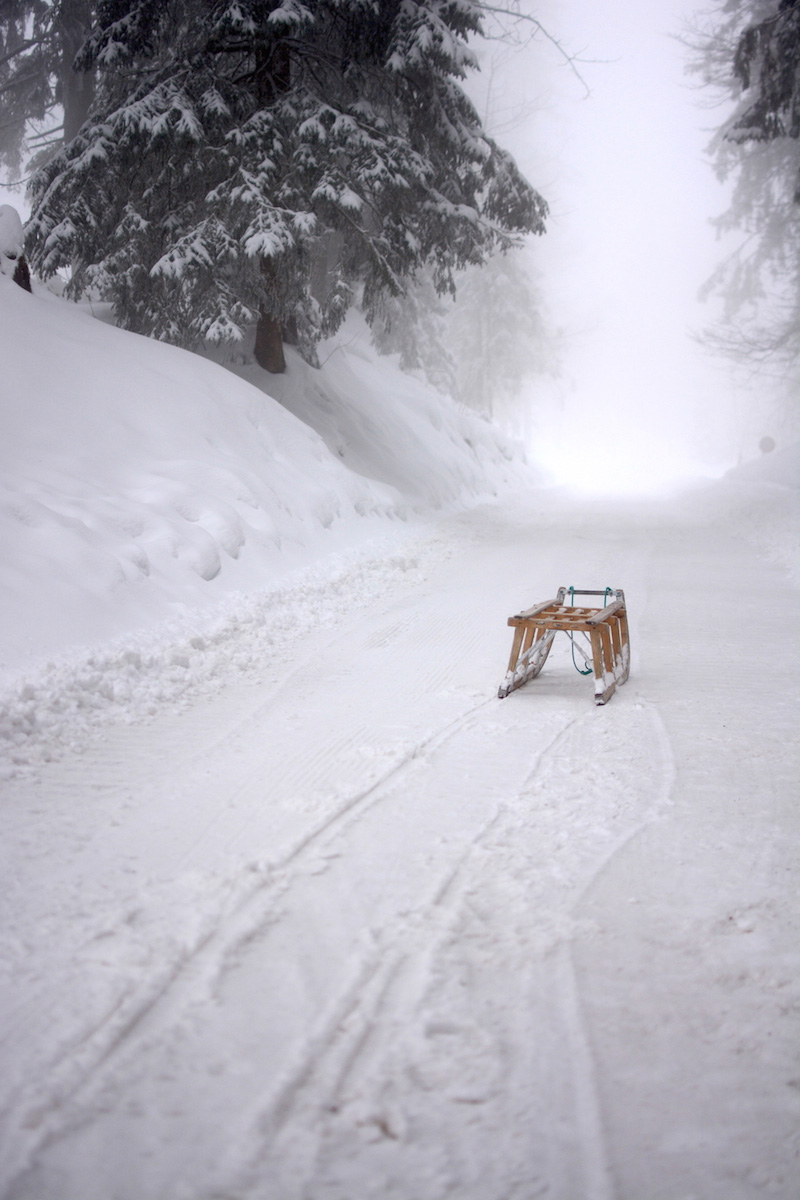 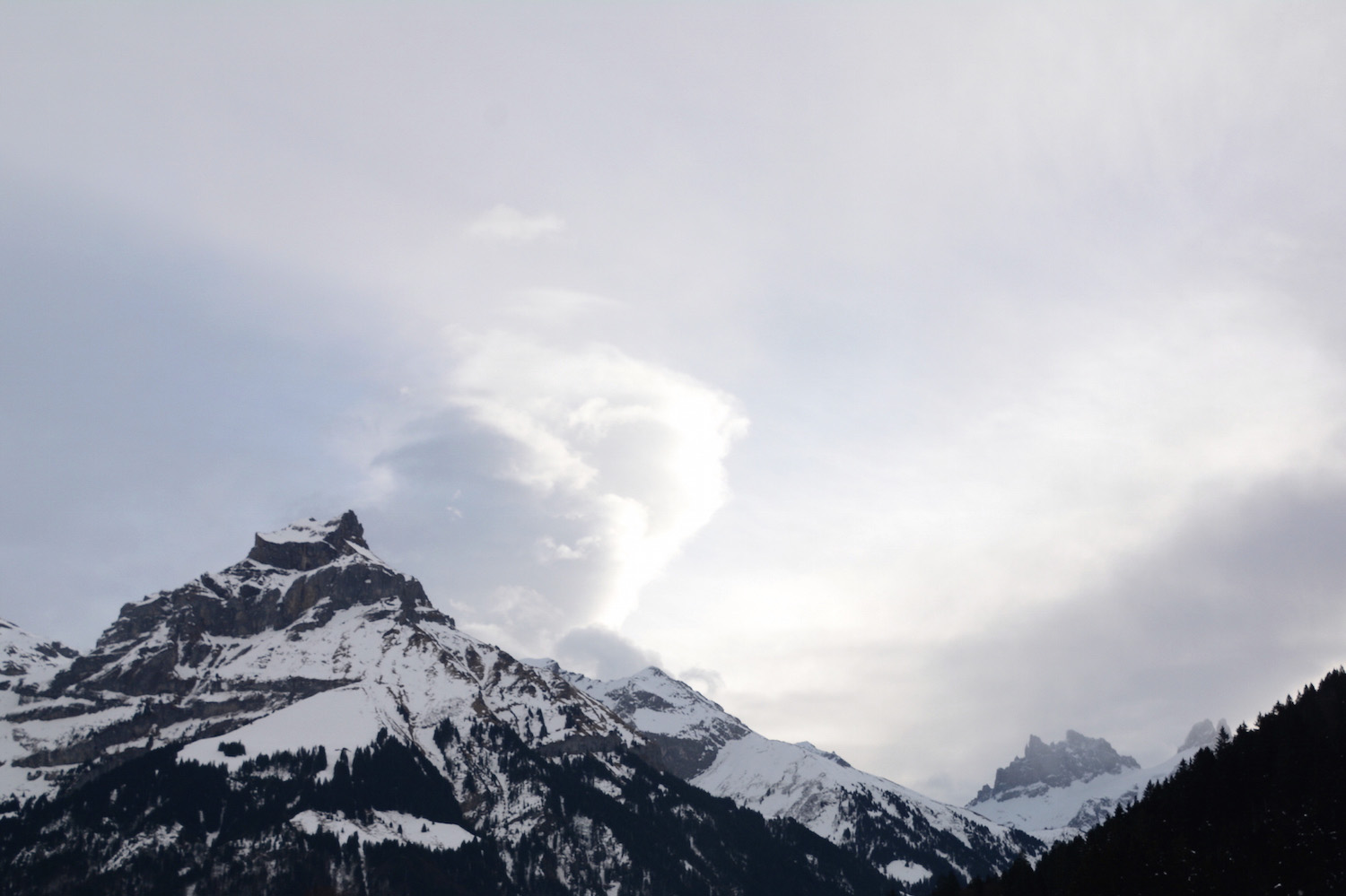 Achievement has always been a coping mechanism of mine. During my school years, I counteracted my perpetual outcast status with a 4.0 GPA. Teaching English in China a decade later, I shielded myself from (valid) criticism that I was using the job as a springboard into something greater by becoming the most productive, charismatic and sought-after teacher at the school.

Skiing was a skill I lacked not due to a lack of ability, but a lack of availability – I’d never lived closed to mountains, let alone in a place that experienced a sustained winter. I knew I wasn’t going to be the next…fuck, I can’t even think of a famous skiier. I didn’t know shit about skiing, but I was determined to learn.

It was a decidedly uncomfortable experience, and not just because of the blisters my ski boots were coaxing out of my feet, or because of how little I seemed to be improving between each trip down the lilliputian hill, or because said hill was flanked by wooden cut-outs painted like storybook characters.

Struggling so profoundly and so openly, as dozens of confident adults (and children!) zoomed past me, took me right back to being the new kid, the one everyone judged and excluded and doubted.

As I reached the top of the ski lift, and squinted to find the distant finish line where I was expected to end up, I remembered something a very dear friend of mine had told me. Don’t fight the mountain.

And so, without a moment of hesitation, I coasted over the edge of the hill, and as the evergreen trees and ski lifts and snowy hillsides in my periphery began to blur and warp, it suddenly wasn’t about the toddlers skiing circles around me, or the teenagers who’d swarmed my table earlier, or the ghost of the person I used to be.

It was about me and the mountain – like it’s always been.